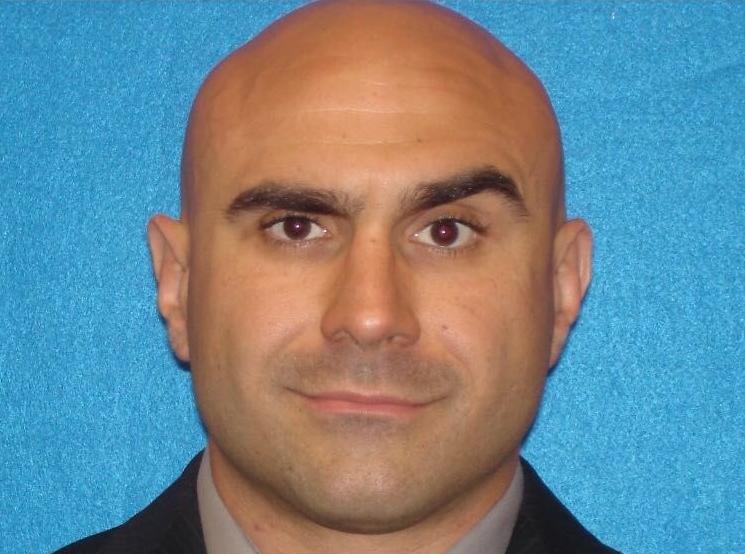 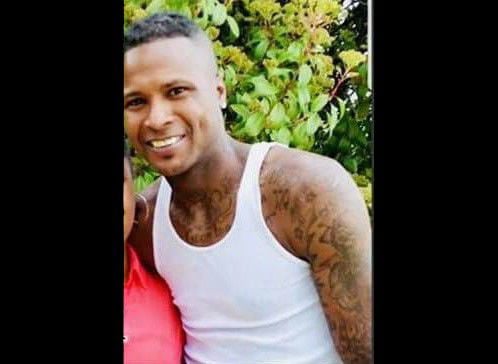 Prosecutors have decided not to press charges against a West Baton Rouge deputy who fatally shot a Port Allen man during a motel raid last summer. The lawyer for the family says investigators didn’t fully consider witness statements or take a deeper look into whether the deputy accidentally fired his gun.

Deputy Vance Matranga Jr. — a nine-year veteran with the parish sheriff's office — and four other law officers stormed a Budget 7 Motel room while executing a "no-knock" search warrant on July 25. During the raid, Matranga fired his gun once, striking 38-year-old Josef Richardson in the lower part of the head.

Assistant Attorney General Grant Lloyd Willis, in a report summarizing the case for the sheriff’s office and Richardson’s family, wrote that Matranga had reason to shoot: the man reached toward his waistband and turned toward the deputy who was handcuffing him, and the two struggled.

"Mr. Richardson refused to comply with officer's verbal commands and with their attempts to use non-lethal force," he wrote in the report, dated Thursday and obtained by The Advocate on Monday.

Ronald Haley Jr., a lawyer for Richardson’s family, said the investigation didn't factor witness statements from Richardson's girlfriend, who was in the room at the time of the shooting, nor did officers find a gun at the scene, despite an undercover informant's tip that Richardson was carrying one.

An inspection of Matranga's gun found it had been fitted with a lighter trigger, making it easier to fire with less pressure. Supporters of Richardson’s family have speculated the lighter trigger might have caused his gun to fire accidentally.

"They gave him a death sentence for allegedly selling a small amount of drugs out of a budget motel," Haley said. "And now we have more questions than answers."

The bullet severed Richardson's spinal column and damaged the base of his skull, according to a parish coroner's autopsy. The examination also found high levels of methamphetamines in Richardson's body.

The shooting led to a handful of demonstrations and calls for answers about the fatal encounter at the motel on U.S. 190, a few miles north of Port Allen.

Jessica Clouatre, who was watching a video on her phone when officers stormed into the room, previously told The Advocate that a law enforcement officer shot her boyfriend a few seconds after entering the room.

She said Richardson's hands were up while he was being arrested, according to the investigative report. Investigators noted she maintained that narrative in recorded jail calls after she was arrested on suspicion of drug sale charges.

The report notes Richardson had his share of legal trouble and was convicted of a handful of drug sale charges, robbery and battery of a law officer, among others. At the time of the shooting, he was on probation stemming from a 2017 conviction for drug and resisting arrest infractions.

Richardson's family filed a wrongful death lawsuit against the sheriff's office weeks after the shooting and called for the U.S. Department of Justice to investigate.

Matranga has been with the West Baton Rouge Parish Sheriff's Office since 2012 and was part of the regional narcotics enforcement team that swept through Richardson's room after detectives received a police informant's tip about possible drug activity in Room No. 5.

Matranga has had extensive gun safety training, earned a prestigious award for saving a state trooper’s life in 2011 and worked as the department's firearms instructor, according to sheriff's office records.

Internal policy rules forbid law officers from modifying their guns and require them to submit the weapons for regular inspections.

After being placed on leave after the shooting, Matranga returned to work in September — mainly working in an administrative role — despite strong objections from Richardson's family and their lawyers who sharply questioned why he was allowed to return before the investigation was finished.

Haley said the answers Richardson and his family have been seeking will have to be answered through the federal court lawsuit filed in Baton Rouge.

"We’re going to try to get the truth,” he said.