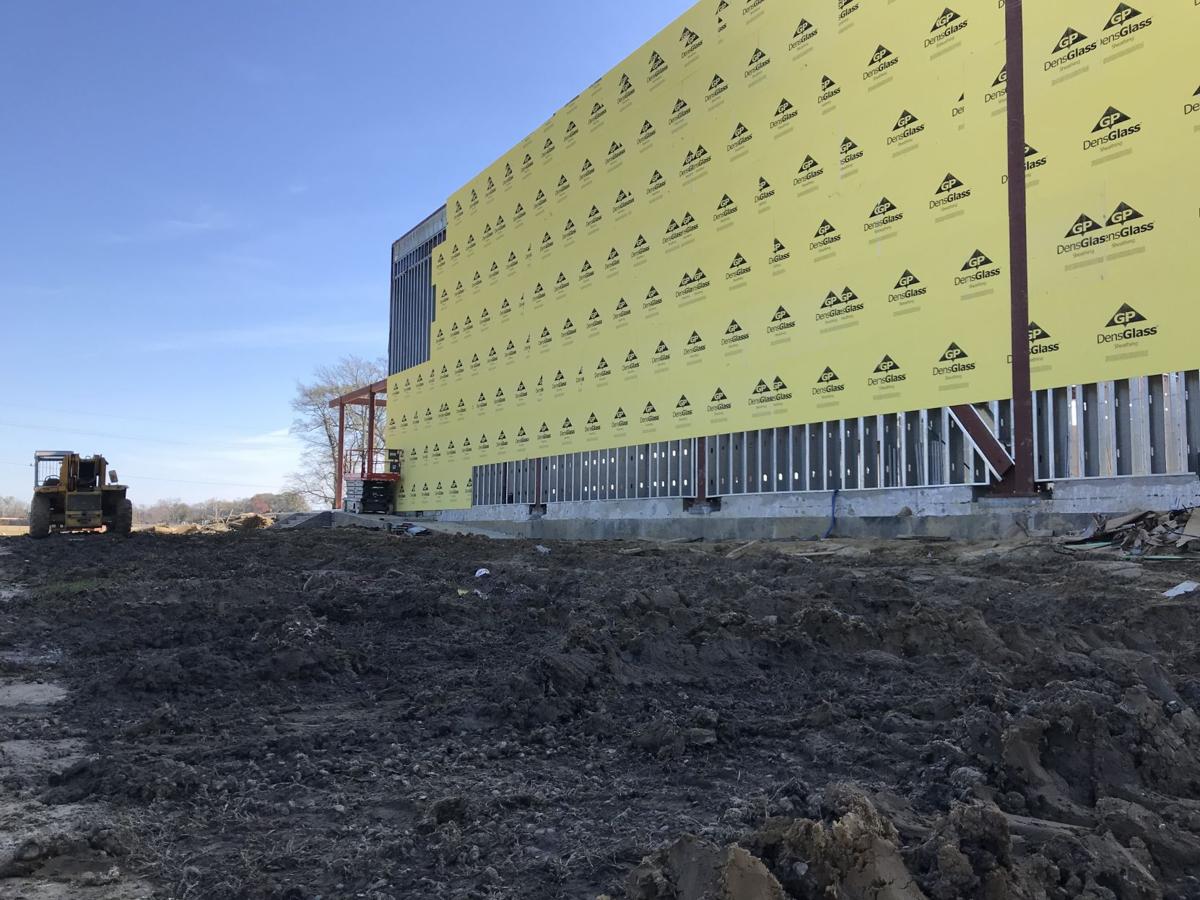 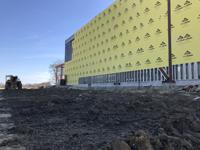 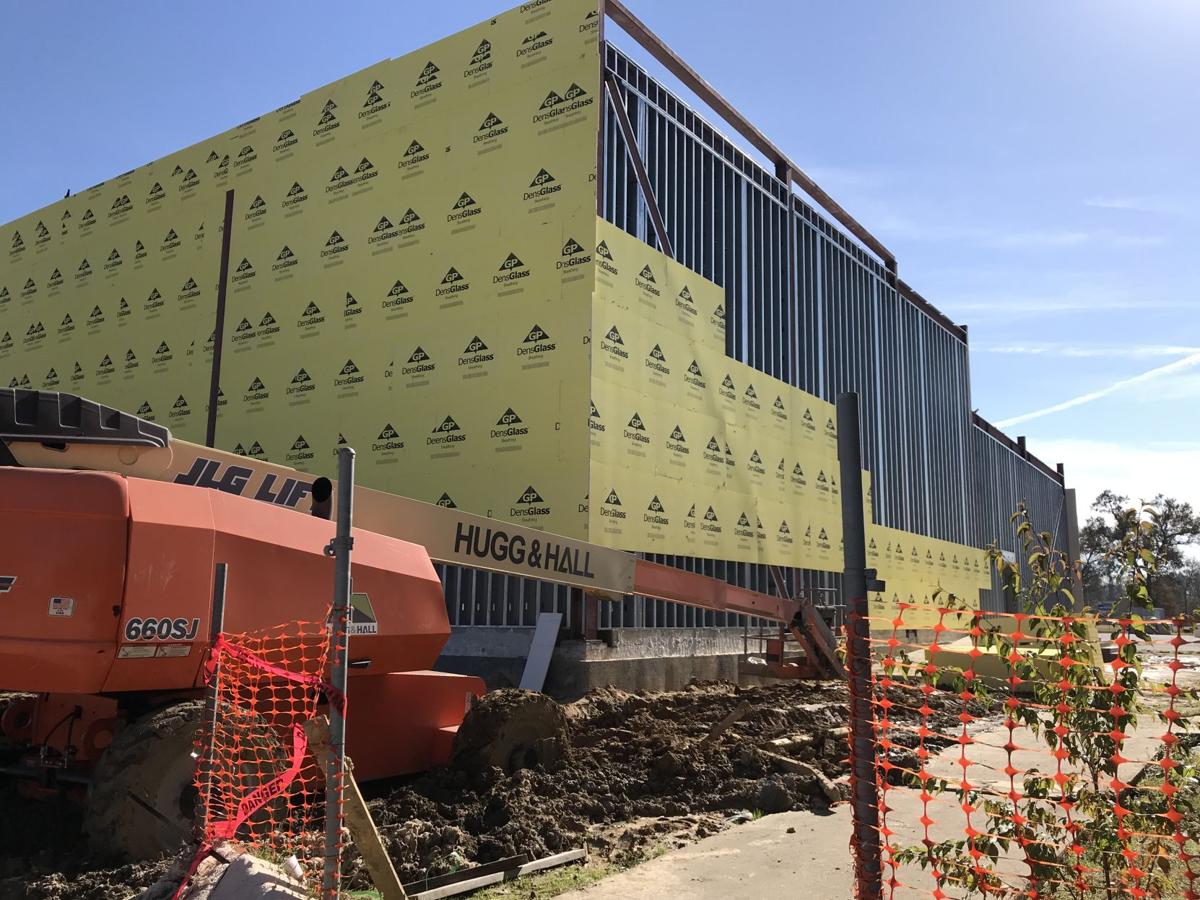 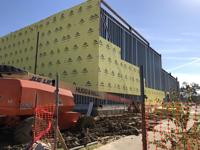 A rendering of how the new Brusly High School will look once it's constructed. 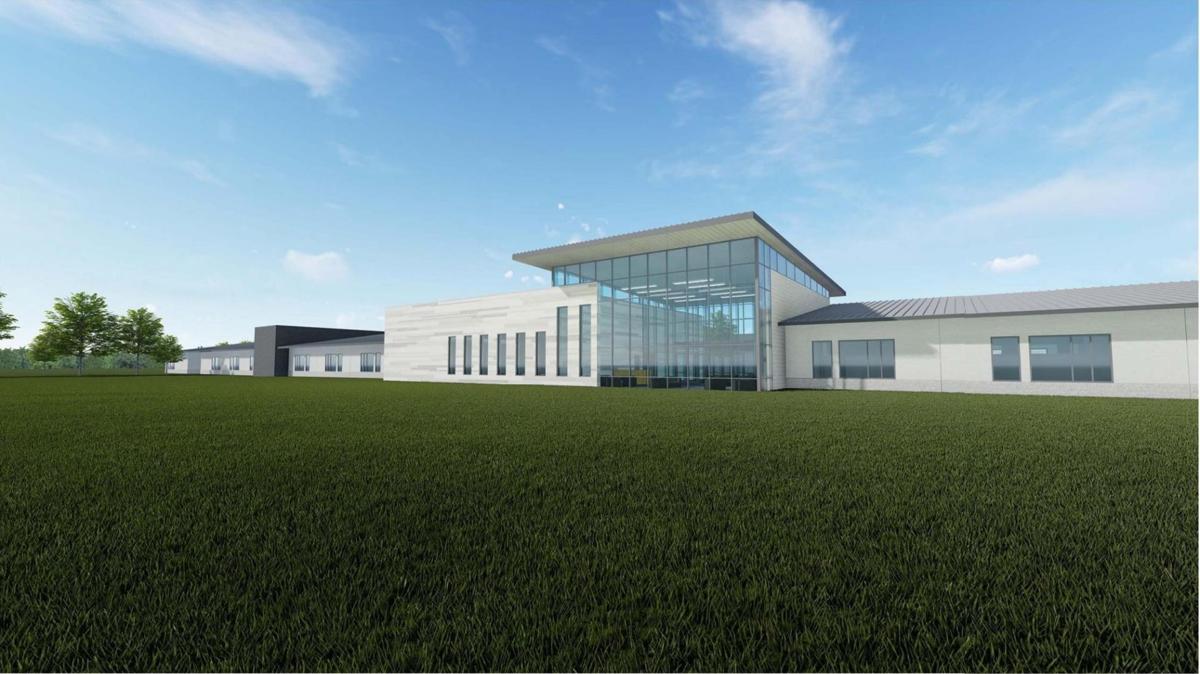 A rendering of how the new Brusly High School will look once it's constructed.

West Baton Rouge taxpayers will be bracing for another steep increase in school millages in 2019, but Superintendent Wes Watts assures residents they'll see the payoff with construction started or nearing completion on most projects.

The taxpayers saw part of that increase in their 2018 property tax bills.

Parish voters agreed in 2016 to tax themselves for the West Baton Rouge School District to give teachers a pay bump, and for a $90 million, 20-year bond issue to fund an overhaul of the district’s buildings. The bonded debt is being repaid by property taxes.

But the reward should be visible by the start of the 2019-20 school year, when almost every school will have been renovated or constructed, Watts said.

“Every school has been impacted, that was part of the deal,” he said. “We didn’t just want to pick and choose; it’s something everybody gets the benefit of.”

The new Brusly High School went out to bid Dec. 21, and Lukeville Upper Elementary School's renovation will begin soon, after the School Board approved Deumite Construction as the $2.8 million low bid at its Dec. 19 meeting.

As for the taxpayer impact, though, school district Supervisor of Business Services Jared Gibbs said he expects property owners will be hardest hit for the next two years. After then, if property values continue increasing and industries come off the tax exempt rolls as expected, there will be some relief on the assessment bills.

“It would all depend on assessed values,” he said. “If assessed values can keep going up, we can drop that millage rate to pay the principal and interest. You can get more money because the assessed values are up, so it takes less millage to pay for it all.”

Port Allen elementary and high schools are undergoing renovation now, and a new school — Caneview K-8 — is under construction on the north end of the parish.

Cohn and Brusly elementary schools were completed for the start of the 2018-19 school year, and work on Lukeville and Brusly High should begin soon. Port Allen Middle School will go out to bid in 2019, and Watts said the district projects the renovations to be complete by the 2019-20 school year.

Watts noted that crowded schools like Brusly Elementary have problems with carpool lanes both because of the number of students and because of the area where the school is located.

Chamberlin Elementary and Devall Middle schools are the only two in the district not undergoing work, but both schools will be vacated to form Caneview. Brusly Middle School students will transition into the old Brusly High once work is complete.

“Our goal is for these schools to last 40 to 50 years,” Watts said. “Buildings are generally built for about a 30-year life, but now you’re building a little better and if you maintain it well you could stretch it out, so our goal is that nothing of this magnitude will need to be done for 50 years.”

Hundreds of students stepped off school buses in West Baton Rouge Parish this week, returning from their holiday break to a newly built school…