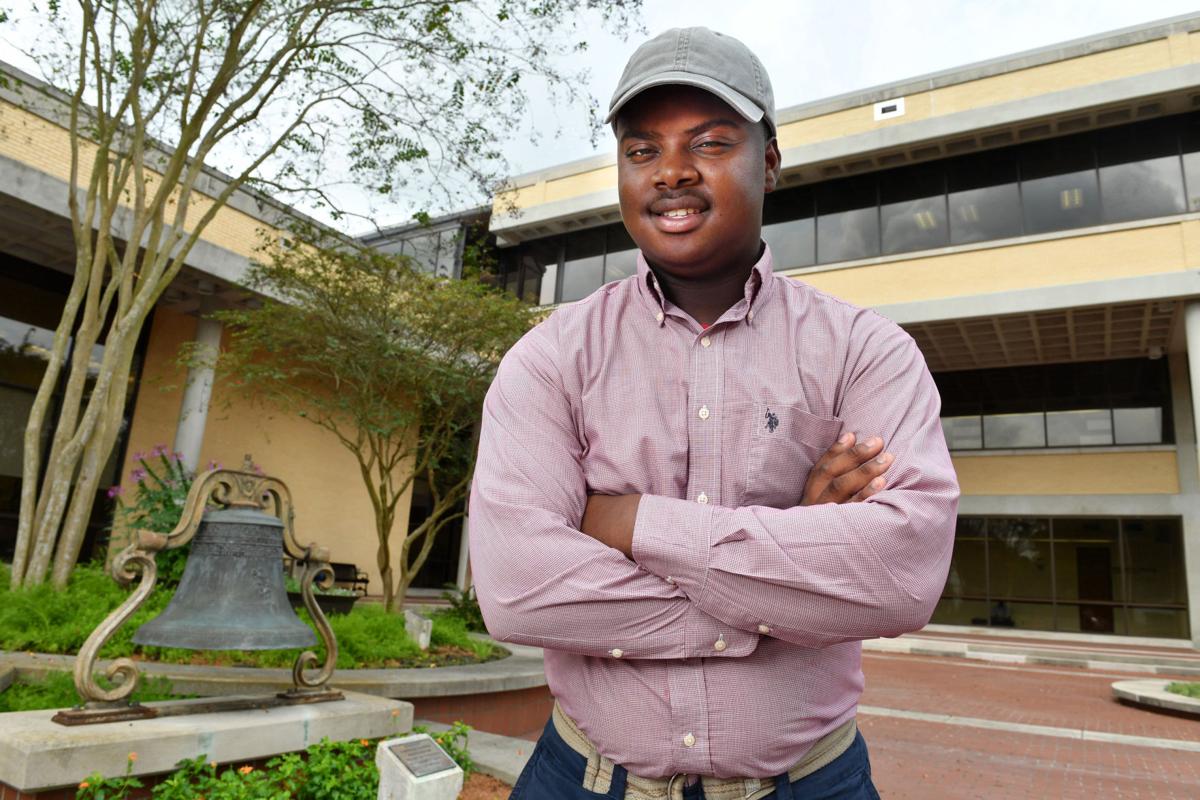 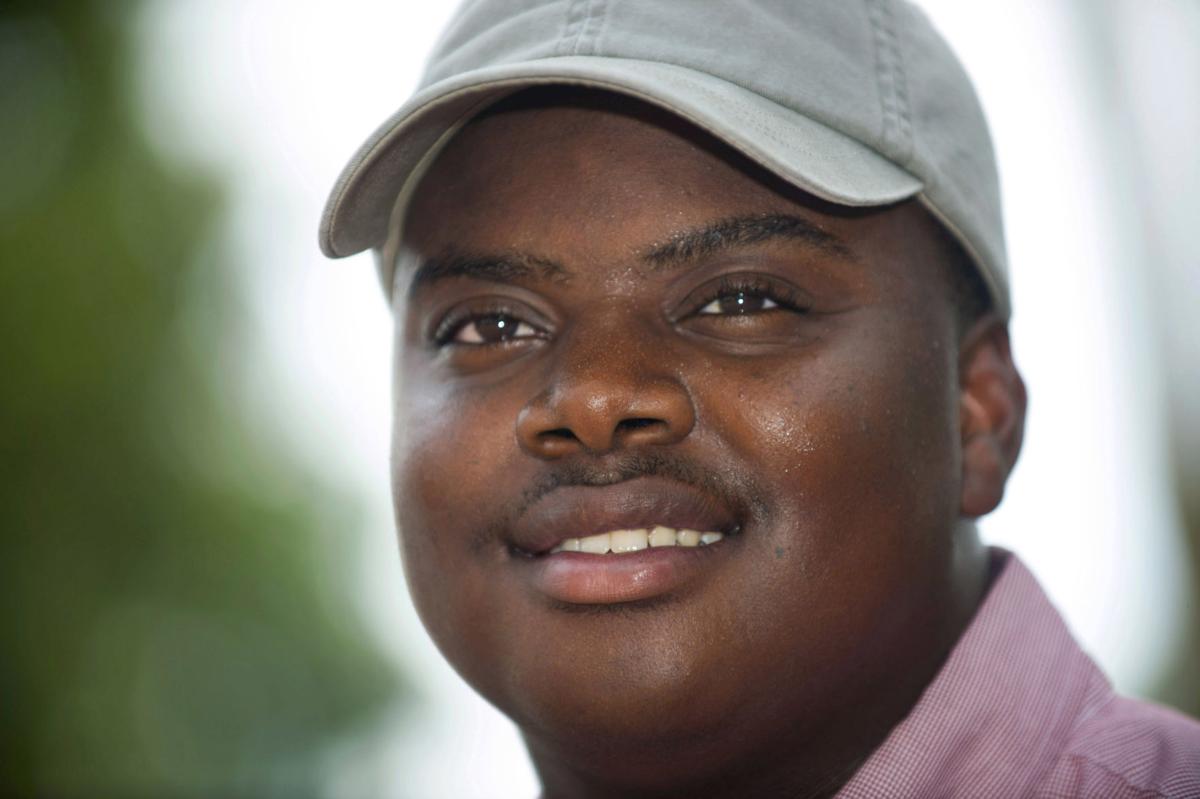 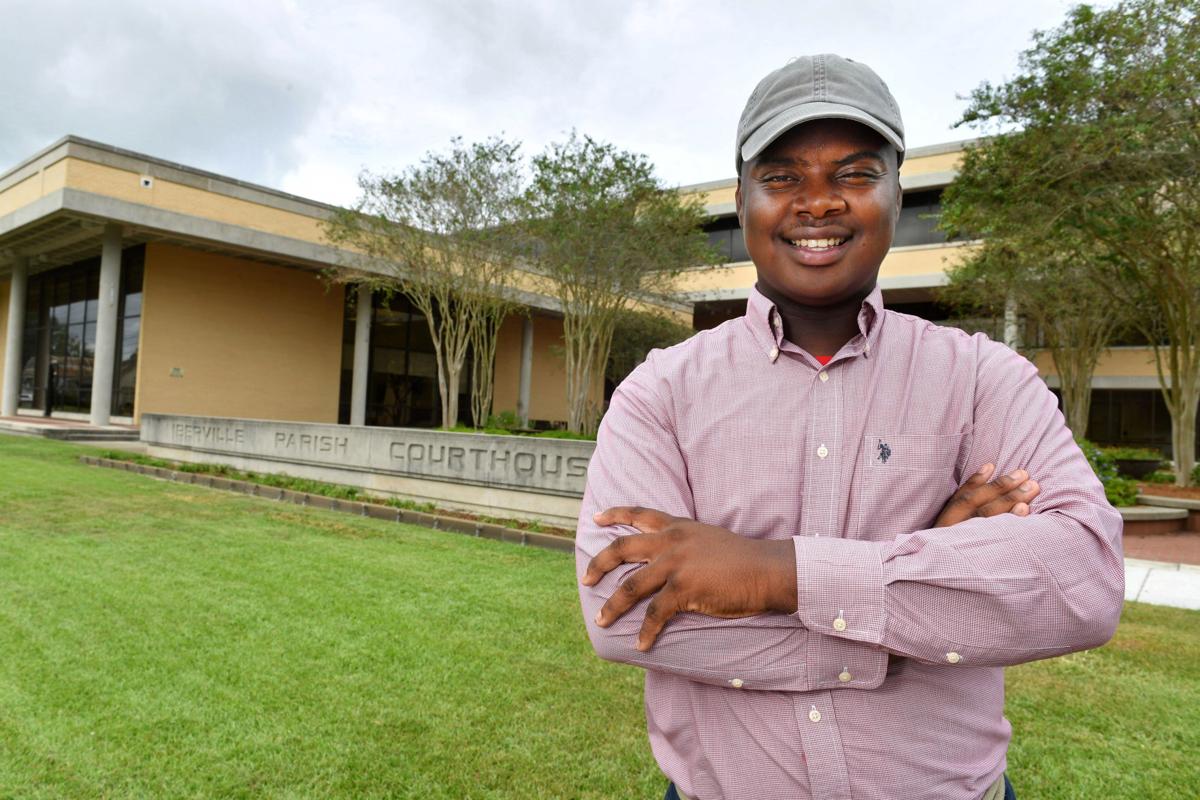 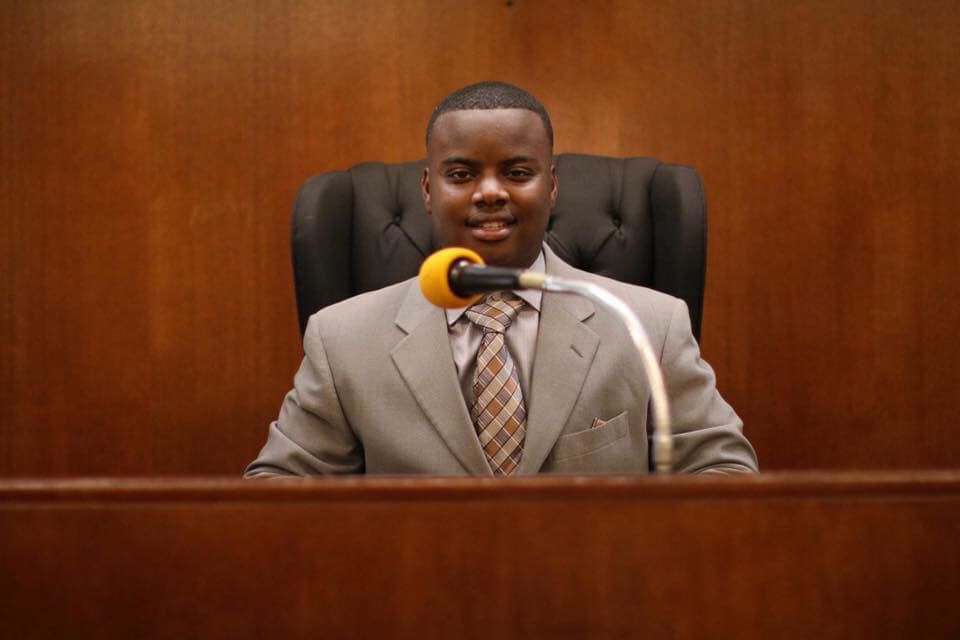 18-year-old Plaquemine High School senior Raheem Pierce is running for a seat at the Iberville Parish Council, pushing the need for fresh ideas from young people.

18-year-old Plaquemine High School senior Raheem Pierce is running for a seat at the Iberville Parish Council, pushing the need for fresh ideas from young people.

Raheem T. Pierce was still in high school when he set out to run for the Iberville Parish Council — a race the 19-year-old won handily over three others and will make him the parish's youngest elected official when he takes office next year.

In a campaign managed by his grandmother, Pierce, a Plaquemine native, trounced three other Democrats who were bidding for the District 6 Parish Council seat. He skirted a runoff by gaining 60% of the vote in Saturday's primary election, according to unofficial results.

"Voters sent a clear message that they wanted a young voice, a fresh voice," he said in an interview Tuesday. "They wanted new blood in a seat representing them."

Pierce graduated from Plaquemine High School in May, balancing his duties as class president while setting up his campaign and preparing to attend Southern University to study criminal justice this fall.

One of Iberville Parish’s next council hopefuls has his sights set on economic development, infrastructure and accessibility. But, first, his …

Pierce had been mulling a run for public office before his senior year but had a "moment" when he knew he'd be 18 years old, the minimum age to qualify for the Parish Council.

He'll replace Councilwoman Courtney Lewis, who didn't seek reelection and has drawn steep criticism and recent calls for her resignation.

Records show she hasn't attended a meeting since April, and she has missed about 70% of council meetings since taking office in 2016.

The Parish Council's board chairman called for her to resign but said he hasn't been able to reach her, a complaint constituents have also voiced to him.

Pierce said Lewis' absence has cost people in the district covering the eastern and southern edges of Plaquemine an important voice on the 13-member board.

Among his plans once he takes office Jan. 1 is to work to secure federal grants to build a park in the Two Hope Community, which he says lacks recreation options.

This Iberville councilwoman hasn't shown up to work in months; now officials want her resignation

The chairman of the Iberville Parish Council is calling for the resignation of Councilwoman Courtney Lewis, who hasn't shown up to work in mon…

"They've been wanting a park for years," he said, adding that he has several other plans to address infrastructure, accessibility, government transparency, and community and economic development.

She recalled police calls because of campaign signs someone else hung up on public property, as well as a legal challenge by other candidates who questioned if Pierce lived in the district, a claim that was dismissed in district court.

Becnel said Pierce had built a name for himself, people already knew who he was when they answered the door while they were door-knocking or when they saw him around the community.

"That was so enjoyable for people to be so excited to meet this young man they had heard so much about," Becnel said. "He was born to do certain things. It's his journey."

His appeal was evident outside the parish governmental center Tuesday as people passing by congratulated Pierce and his family on the win.

"We love Raheem," one man said as he walked away after shaking hands with Pierce and his family.

Pierce's mom, Deon Wicks, said she wasn't surprised by Saturday's outcome. She said her son's run for office actually started when he was less than 10 years old, adding that he's a natural at getting the community together.

He would often join her in volunteer work around the Baton Rouge-area feeding people who are homeless, neighborhood clean-ups, serving as a volunteer firefighter in Plaquemine, joining the Cajun Navy during the 2016 flood recovery and chairing the Louisiana High School Democrats.

"We didn't have any doubts he would win," Wicks said. "When you do the work and lead the people, that's what happens."

Eddie Rispone won a spot in the runoff against Gov. John Bel Edwards; Trump may be the reason why