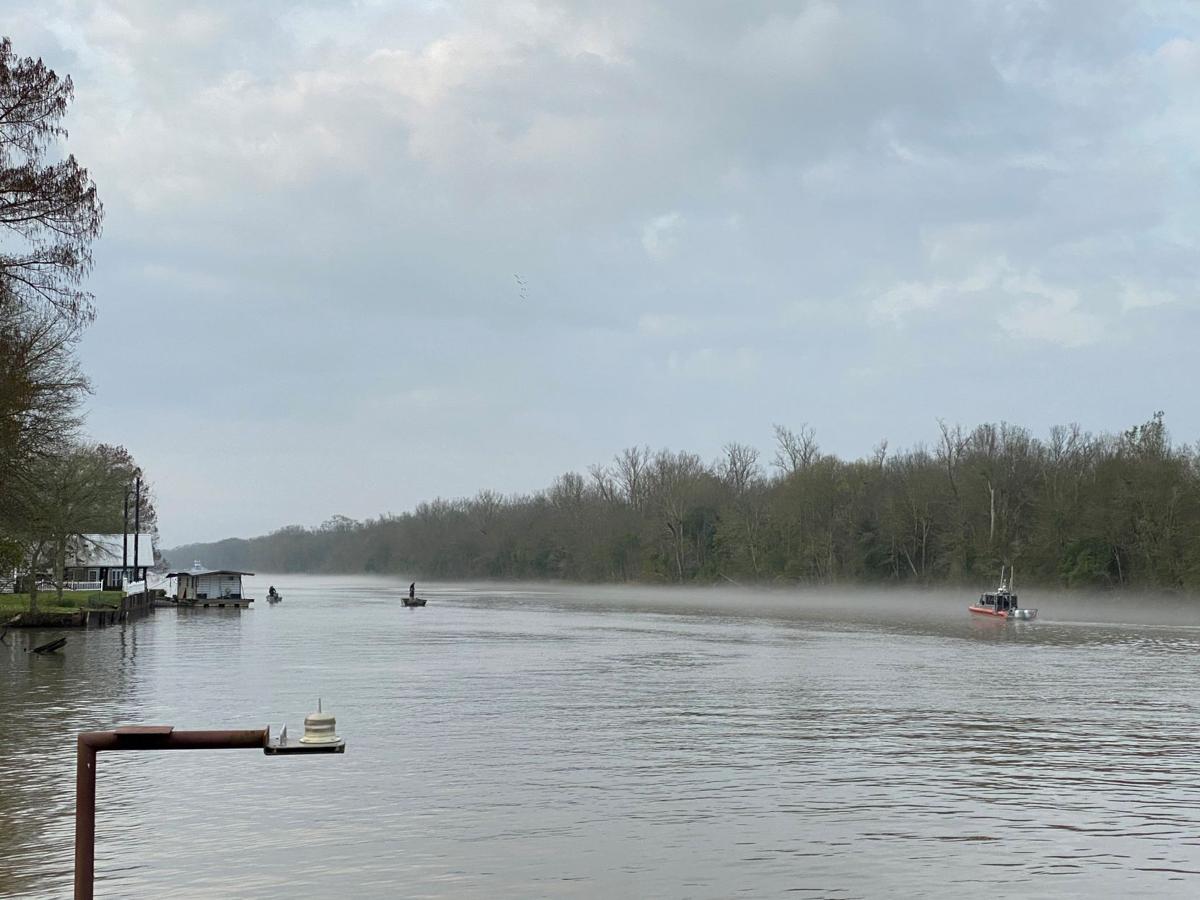 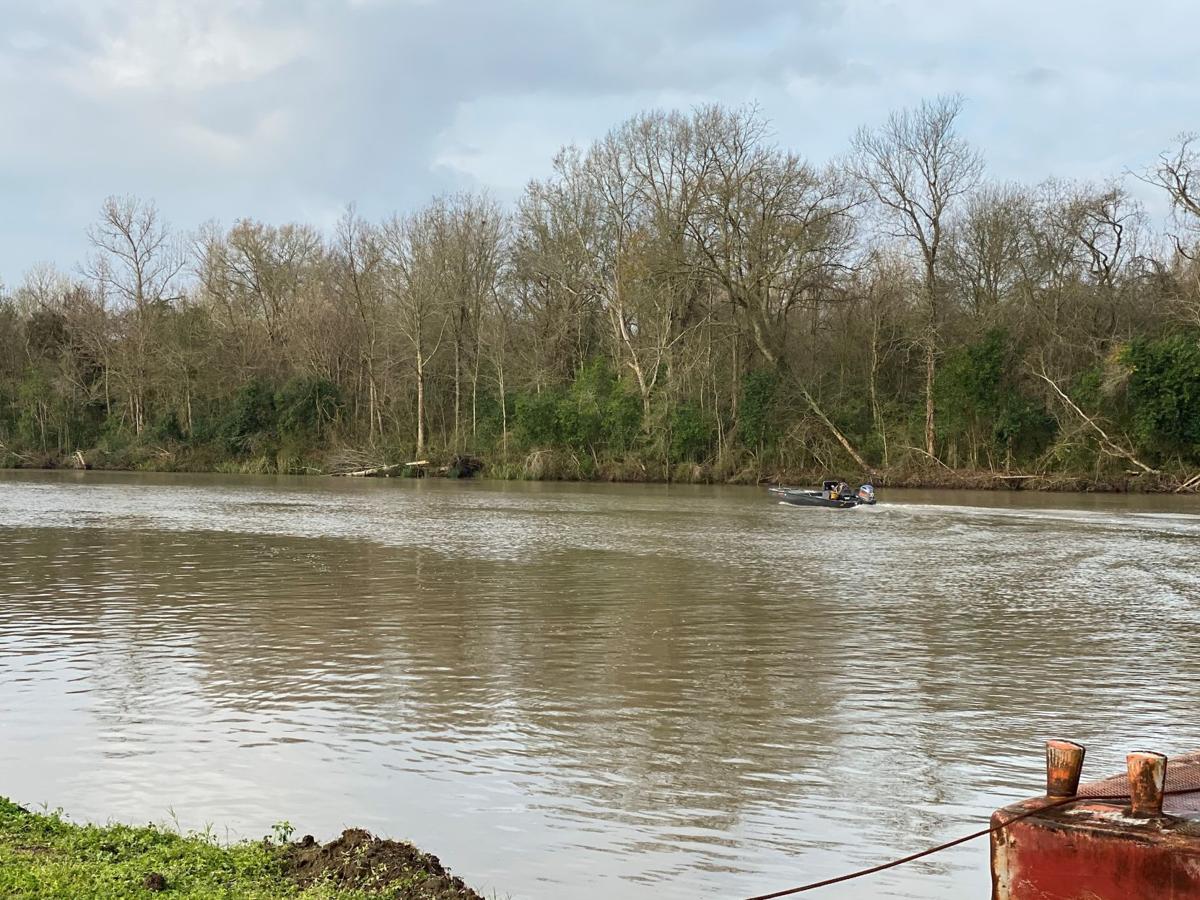 One person is dead and another is missing after a small tugboat collision in Plaquemine late Monday night.

The accident happened around 9:30 p.m. at Jack Miller's Landing on Bayou Sorrel.

Iberville Parish Sheriff Brett Stassi says four boaters were traveling together down the waterway and stopped to eat at Jack Miller's Landing.

Upon leaving Jack Miller's, the four men got into a smaller tugboat they had previously tied underneath the landing.

The boat they were in struck a larger towing vessel, knocking all four men overboard, according to the U.S. Coast Guard.

Two of the men were able to swim ashore. One man has died and the fourth remains missing at this time.

Stassi says the smaller tugboat has not yet been recovered.

Search and rescue crews are continuing to look for the missing boater and the tugboat.

EDITORS NOTE: This story has been updated Feb. 17, 2020, to reflect new information from the U.S. Coast Guard. The small boat the four men were in is believed to have crashed into the larger towing vessel.