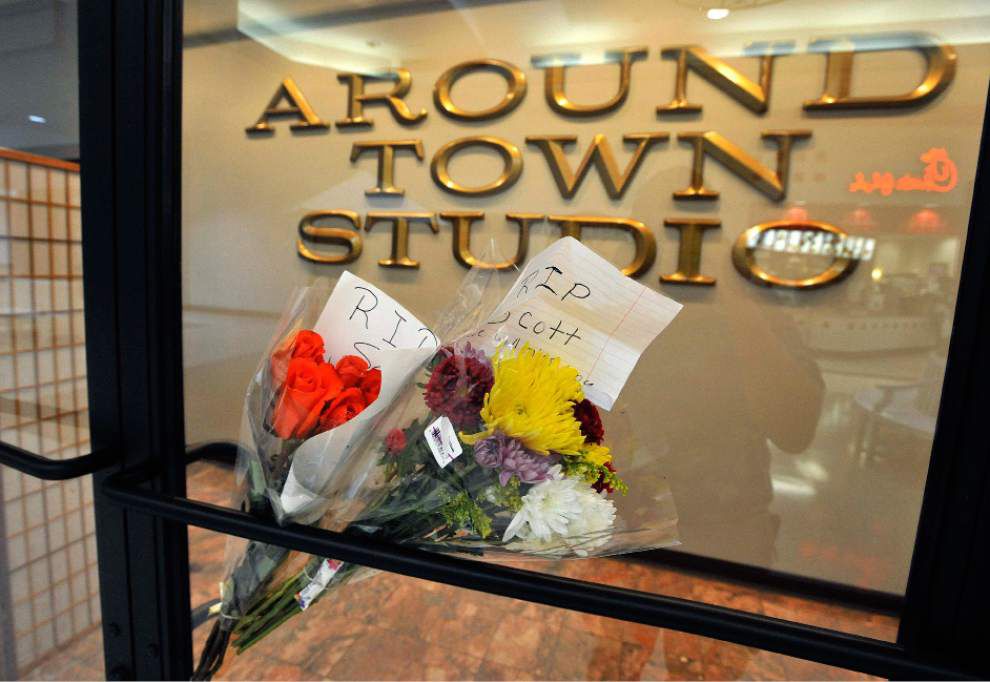 Advocate staff photo by BILL FEIG -- Flowers with notes sit on the door of the 'Around Town' studio in Cortana Mall in response to the death of Scott Rogers. 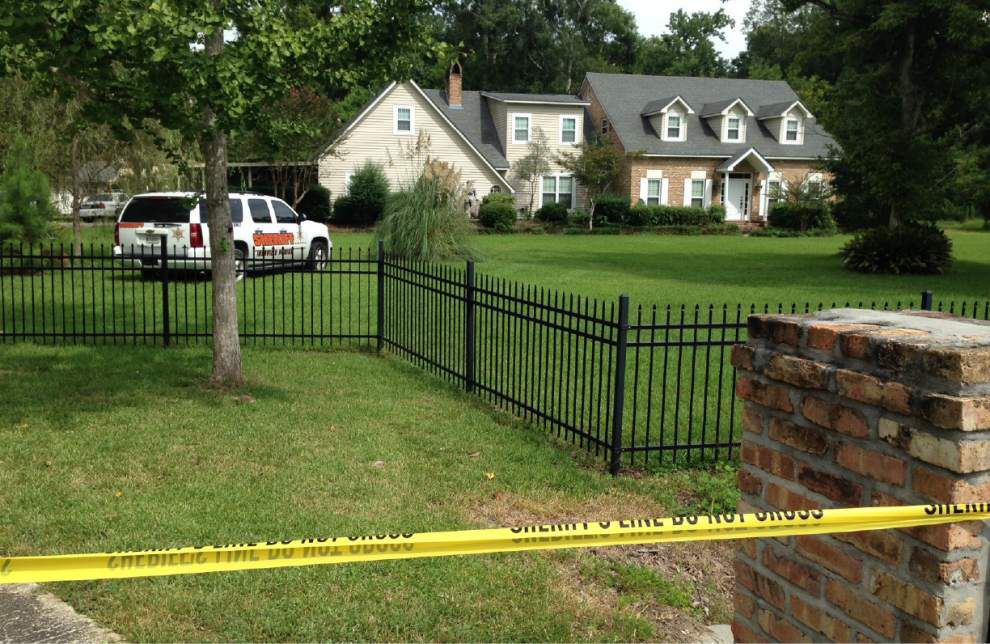 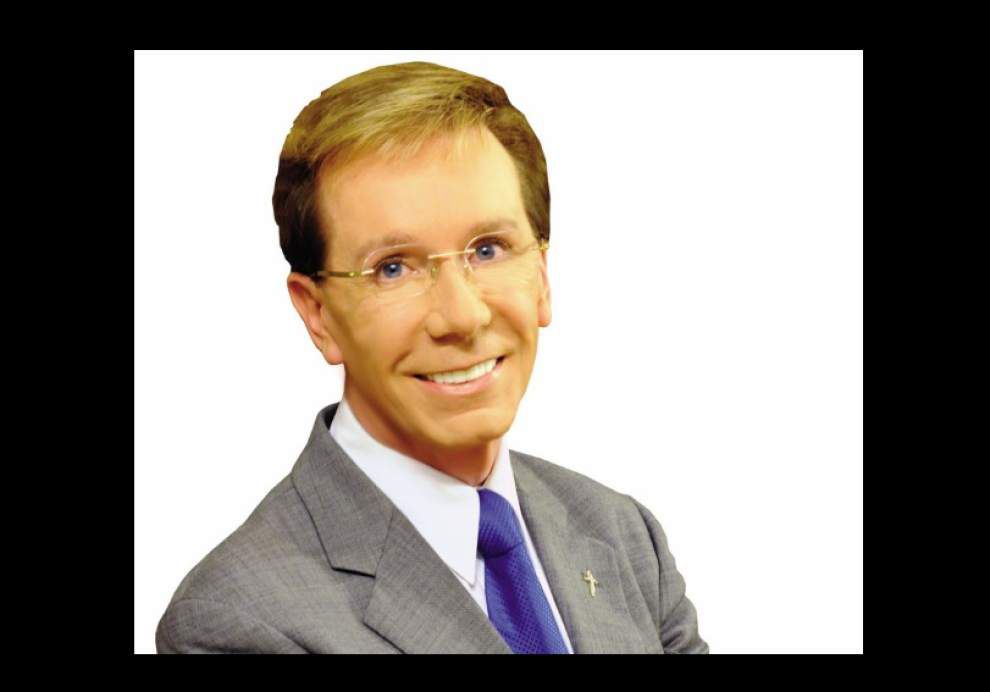 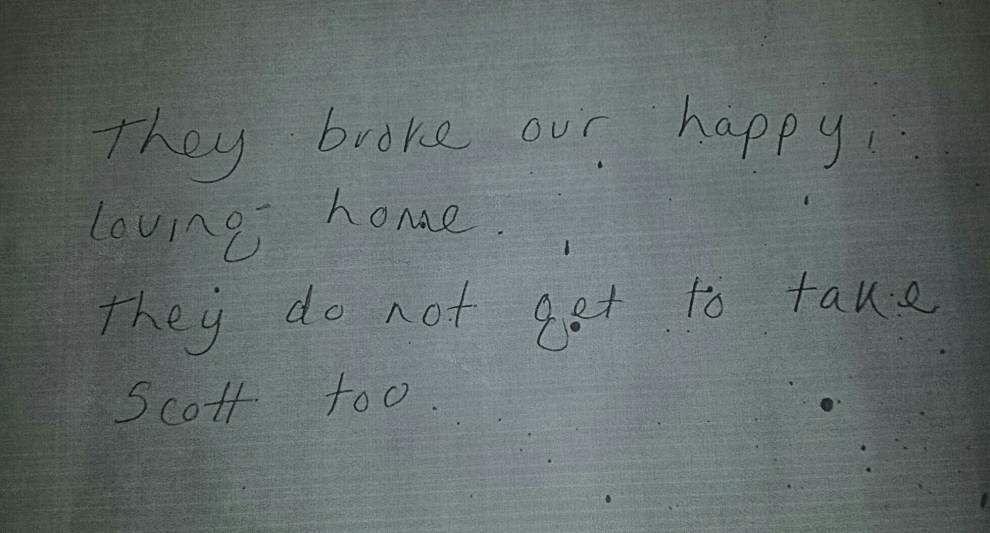 The Iberville Parish sheriff’s office released a copy Friday of what they say was a suicide note written by Mathew Hodgkinson before he shot and killed Scott Rogers, then turned the gun on himself.

Advocate staff photo by BILL FEIG -- Flowers with notes sit on the door of the 'Around Town' studio in Cortana Mall in response to the death of Scott Rogers.

The Iberville Parish sheriff’s office released a copy Friday of what they say was a suicide note written by Mathew Hodgkinson before he shot and killed Scott Rogers, then turned the gun on himself.

ST. GABRIEL — The Iberville Parish Sheriff’s Office released a copy Friday of what they say was a suicide note written by Mathew Hodgkinson before he shot and killed Scott Rogers, then turned the gun on himself.

The note, apparently referring to federal authorities acting to have two children removed from the Rogers home last week, reads: “They broke our happy, loving home. They do not get to take Scott too.”

Iberville Parish Sheriff Brett Stassi said investigators found the note on the nightstand beside the bed where they found Rogers’ body. Hodgkinson was found on the floor in the bedroom.

“That was the evidence that led us to believe it was a murder suicide-attempt,” Stassi said.

The release of the suicide note came as Stassi’s investigators were preparing search warrants to obtain a surveillance camera and laptop computer from Rogers’ home.

Stassi has said authorities believe Rogers, a local television personality, was shot and killed by Hodgkinson, who then turned the gun on himself. Although married to Rogers’ daughter, he was actually believed to be Rogers’ lover, Stassi said.

One man in federal protective custody told The Advocate in an interview Friday that both he and Hodgkinson, who also went by the name Hodgkins, were sexually abused by Rogers as teenagers in England. They moved to America and remained entangled with Rogers, whom the victim described as a master manipulator, for more than 20 years.

Less than two weeks ago, federal authorities took custody of two children living in Rogers’ home. One was Rogers’ 10-year-old adopted son, and the other was a 2-year-old boy Rogers was in the process of adopting, said Seth Dornier, the attorney Rogers hired Monday to represent him in the pending child custody case.

Assistant District Attorney Tony Clayton said Friday that investigators are probing deeper into the life and murder of Rogers to determine if he or others might have been involved in other criminal activity.

“It’s a complete, open investigation. We’re trying to find out did anyone else participate in anything to set up an atmosphere for a minor to be hurt in any form or fashion,” Clayton said.

Clayton said investigators are looking into everything, including possible child pornography.

Stassi said investigators have found no evidence to date of child pornography, and federal officials investigating other matters relating to Rogers’ immigration said that isn’t an area they are exploring.

Hodgkinson is on life support at Our Lady of the Lake Regional Hospital suffering from a brain injury. Stassi said Hodgkison underwent minor surgery Friday to relieve pressure on his brain, but there was no change in his condition.

Stassi described Rogers and Hodgkinson as lovers who met years ago while Hodgkinson was a student at Rogers’ dance academy in England. The sheriff described the marriage between Hodgkinson and Rogers’ daughter, Kimberly Ann Scott-Rogers, as a ruse to ensure Hodgkinson wouldn’t be deported.

Should he recover and be released from the hospital, Clayton said Friday he would be charged with murder and a “plethora” of other offenses as their investigation continues.

The shooting occurred around the same time Rogers’ daughter was testifying before a grand jury regarding a federal investigation revolving around Rogers.

Dornier, Rogers’ attorney, has said the federal government was looking into several issues related to Rogers, mainly focusing on whether Rogers lied on naturalization and adoption records.

Rogers’ attorney previously said his client was petrified his past in England was about to be exposed just days before he was murdered.

A British newspaper, the Bury Free Press in Bury St. Edmunds, reported Friday that in 1993, Rogers was acquitted by a jury at the Inner London Crown Court of committing an unnatural act on a 13-year-old boy. The jury failed to reach a verdict on three further charges of indecent assault and two of indecency.

The judge then entered verdicts of not guilty on these charges after the prosecution offered no evidence.

The London Daily Mail, in articles published in November 1995, reported that parents of children enrolled in Rogers’ dance school were complaining he had engaged in questionable behavior with their children.

The parents said there was a cultlike atmosphere at the school and that Rogers invited students to “slumber parties” where he’d spend the night cuddling with them in their sleeping bags, according to the Daily Mail.

Rogers moved to the United States around 1996.