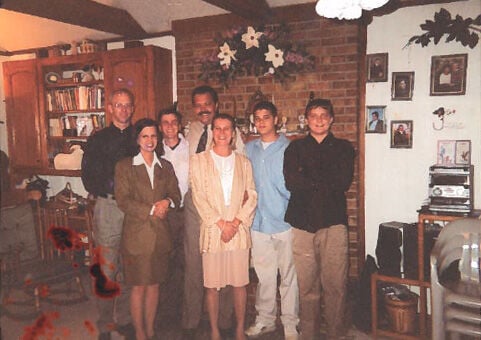 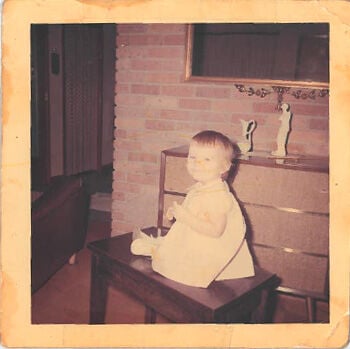 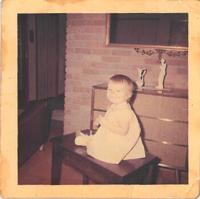 Jeri Lane Munson Jones was the first baby born at Lane Memorial Hospital on Nov. 4, just a few days after its doors opened in 1960.

“I was the youngest of four children, and my dad had just lost his job,” recalls Jones. “So, they were thrilled with the goodies and felt it was a true blessing. That’s why I was named after the hospital.”

Today, Jones has come a long way from her upbringing in Baker. She and her husband of 40 years, Terry, live in Watson where they raised four children together — Daniel, Jason, Austin and Christian. Austin Jones carries on the tradition of Lane being his middle name, and even passed it on to his son, Micah Lane Jones. Her only granddaughter, Kacey, also has Lane as her middle name.

Today, Jeri and Terry Jones are both retired and looking forward to traveling across the country in a van they recently converted into a camper.

“I am so happy to help Lane Regional Medical Center celebrate its 60th anniversary,” says Jeri Jones. “We’ve both come a long way, changing and growing over the years, to become the best version of ourselves. It’s a major milestone for us both.”