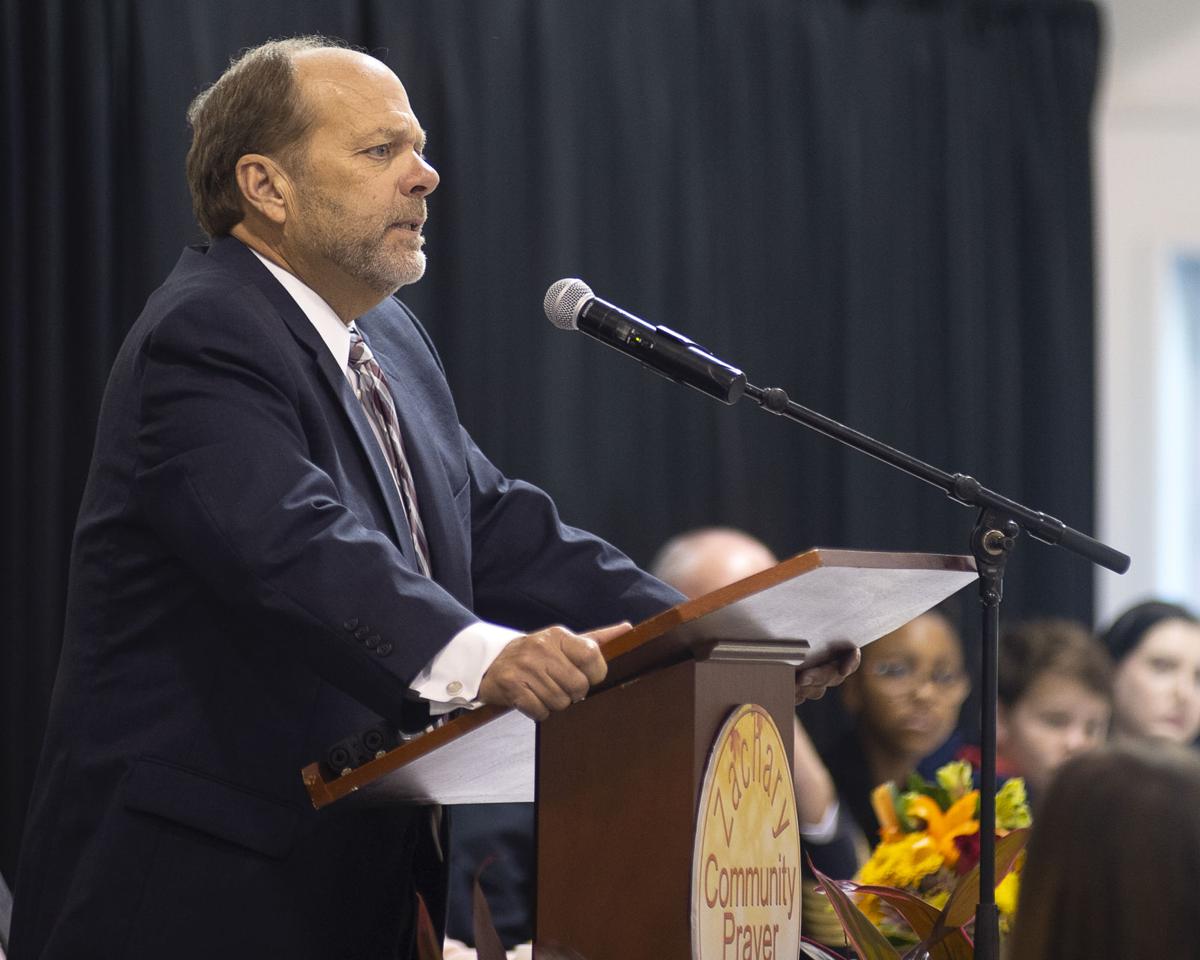 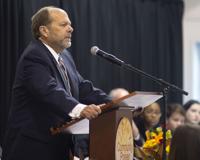 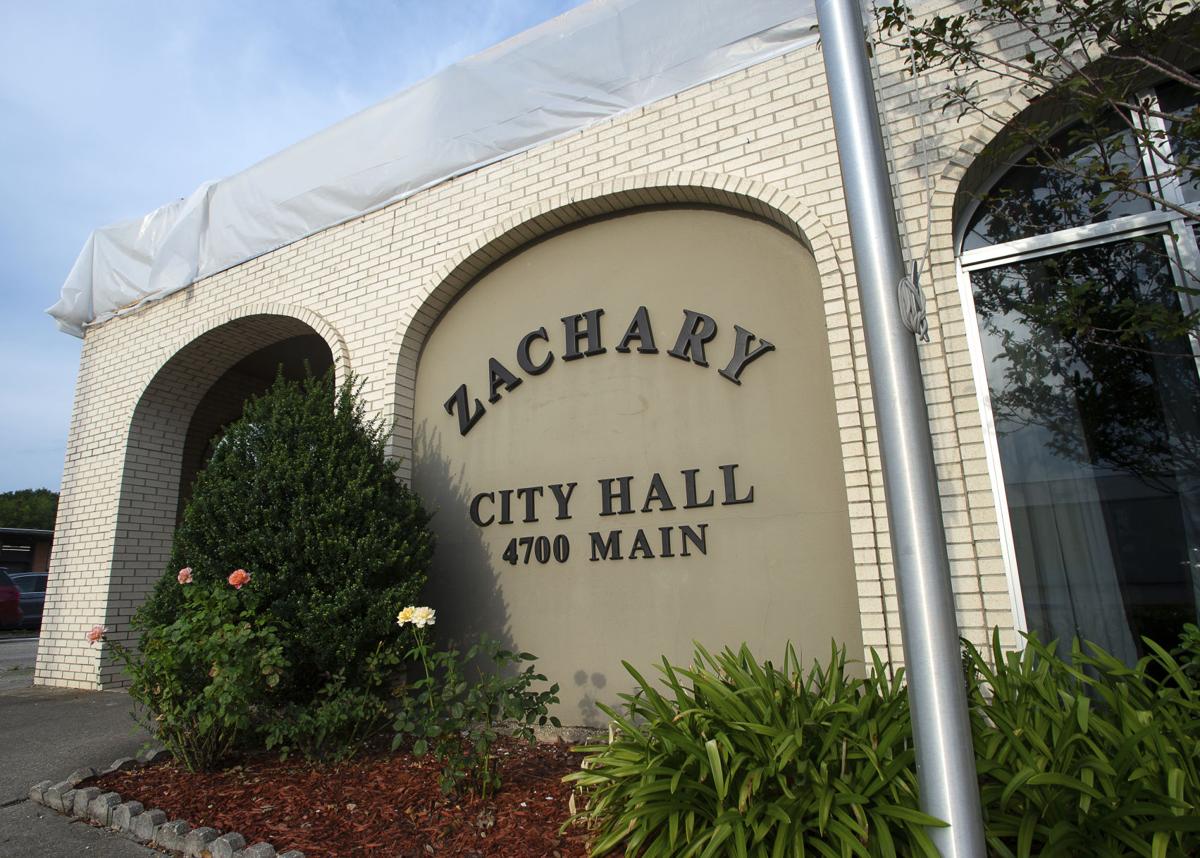 A firm hired by the Zachary has unveiled its plan for revitalizing downtown — the first step of which would be constructing a new governmental complex that leaders hope will jump-start redevelopment of the area.

Representatives of the firm, Downtown Strategies, detailed their vision to members of the City Council and the public at a workshop Sept. 8.

“This has been a long time coming,” Mayor David Amrhein said of the redevelopment plan, adding that he believes an improved downtown would help the entire city continue to grow and prosper.

The new and improved downtown would be anchored by the municipal complex — a three-story building whose bottom floor would be rented out to retailers. Government offices would be located on the upper two stories.

The complex would be built on unoccupied city-owned land — meaning that construction could begin without having to first demolish anything or move city employees out of their existing office buildings, said Jenn Gregory, president of Downtown Strategies.

Later phases of downtown redevelopment could involve repurposing the current City Hall and City Hall Annex, Gregory said. She’d like to see those buildings get new facades and become home to businesses and maybe even residents.

She said she thinks the current site of the Zachary Police Department — which is planning to build a bigger modern station off Montegudo Boulevard near Walmart — would be a great spot for a hotel.

“It would be our recommendation that we look at narrowing the roadway to really make it feel more like a downtown area,” Gregory said. Features that promote walkability and spending time downtown such as landscaping and crosswalks also could be added.

The redevelopment plan is still in the early stages, so costs and a timeline are not yet clear. It's possible groundbreaking could take place by next year, Gregory said, but “almost all of it comes down to financing.”

Asked whether he expected to have to go to voters for funding, Amrhein responded: “Right now we don’t expect to have to ask anybody for anything.”

He added that a new fire substation currently under construction is being paid for with cash thanks to his staff’s diligent saving efforts. He wants to follow the same approach with future projects.