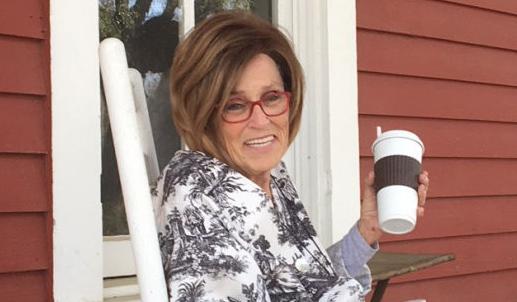 Jean Byers, director of the Zachary Historical District died last week. She served for 9 years as the director of the district and as the City of Zachary Council Clerk from 2004 – 2015. 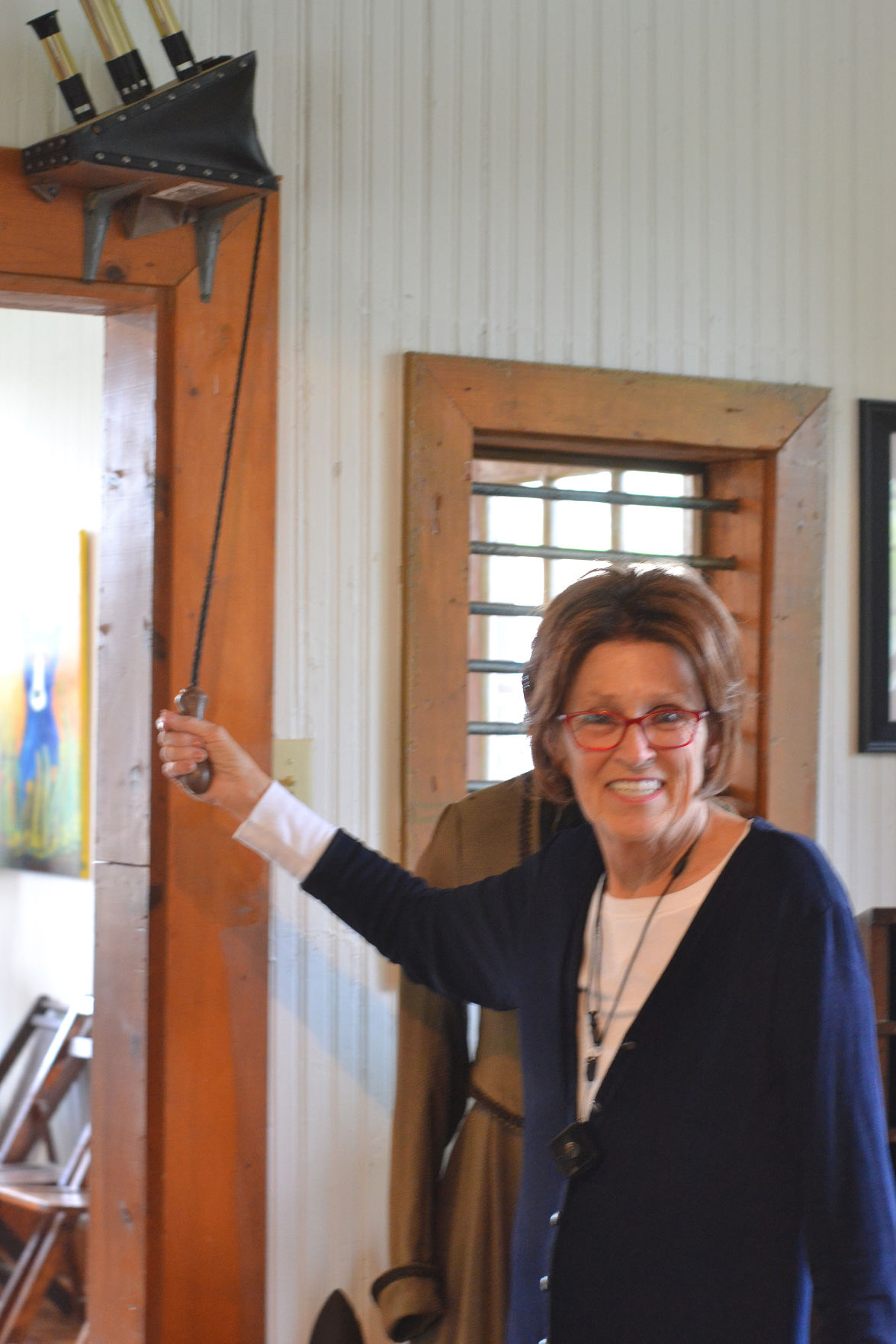 Jean Byers, director of the Zachary Historical Village, rings the bell inside of the train depot. 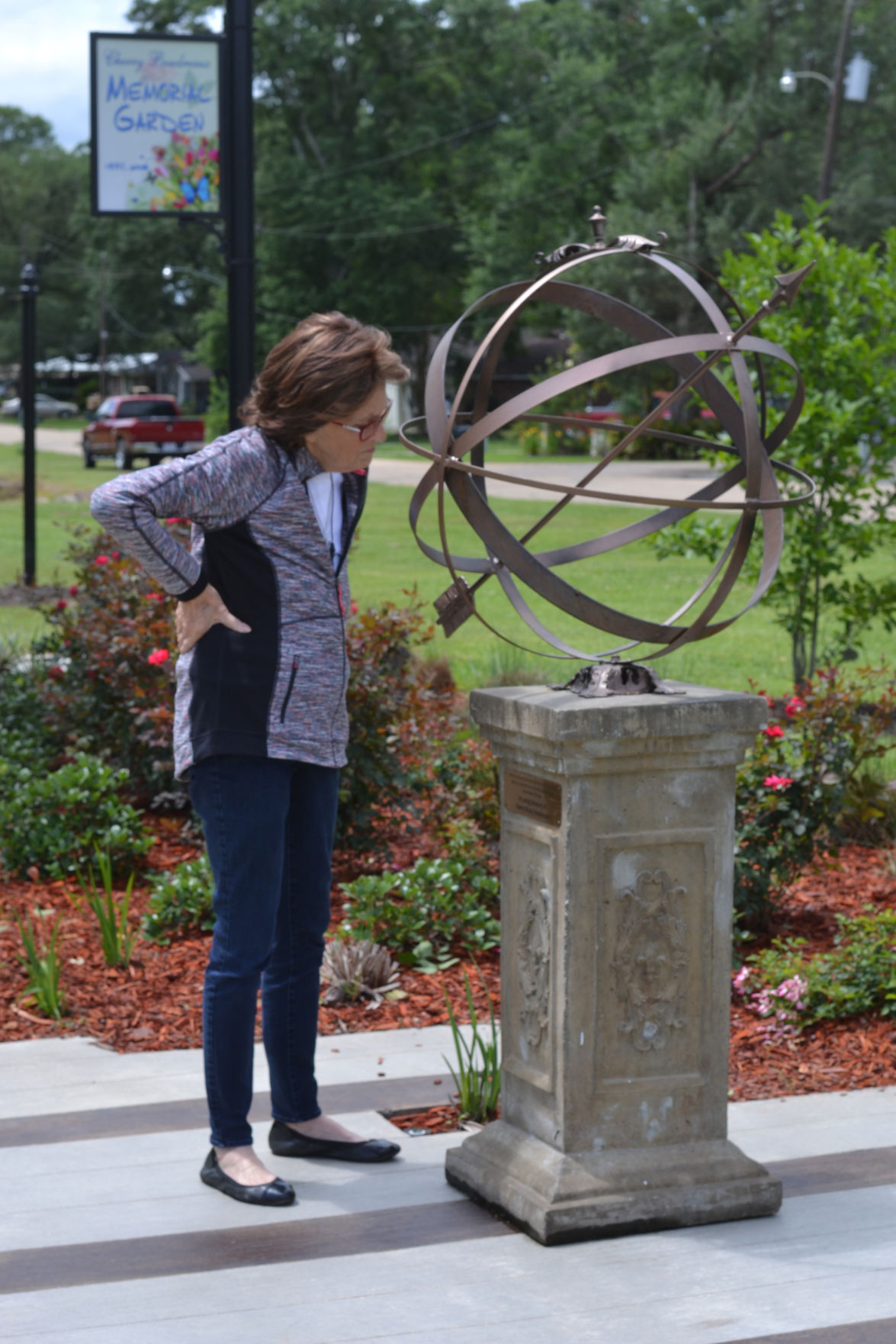 Former Historic District director Jean Byers died last week. She worked in Baker and Zachary to spread the history of each city.

Jean Byers, director of the Zachary Historical District died last week. She served for 9 years as the director of the district and as the City of Zachary Council Clerk from 2004 – 2015.

Jean Byers, director of the Zachary Historical Village, rings the bell inside of the train depot.

Former Historic District director Jean Byers died last week. She worked in Baker and Zachary to spread the history of each city.

What Jean Byers lacked in physical stature, she made up in vision, determination and passion for the history of the Baker and Zachary communities. Byers died Tuesday, April 13, leaving both cities mourning the death of a woman who directed the Baker Heritage Museum and Zachary Historic Village for more than four decades.

Baker Mayor Darnell Waites recalled “Miss Jean” was the first person he met when he arrived at City Hall 10 years ago. “She became a mentor to me,” he said. “Jean would make a pot of coffee, and we would be here for two or three hours. You could never meet with Jean and it would be a quick visit.”

Byers, who held degrees in English and anthropology, became the walking history book of the surrounding communities and the curator of their most precious artifacts. “She was talented, understanding — just a beautiful person with a beautiful heart,” Waites said. “To find out about her passing just broke my heart. She was such a sweet lady and she loved this city. Her whole life was about Baker.”

The Baton Rouge Council on Human Relations will presented its Fr. Elmer S. Powell-Rabbi Marvin M. Reznikoff award to Byers in June of 2019 for her work with the Baker Heritage Museum and several years of community activities in Baker. "She was such a sweet lady, and she loved this city,” Waites said. “Her whole life was about Baker.”

Baker shared Byers’ time and talents with the neighboring city of Zachary. She served as the clerk of both City Councils and became the curator for the Zachary Historic Village.

Byers once described herself as the keeper of a precious treasure in Zachary. The train depot, her last office, was a key point of Zachary’s past. Byers told visitors and touring school children that Darel Zachary donated land to the Illinois Central Railroad in the 1880s for a train depot. It became one of many depots that lined the path from Memphis, Tennessee, to New Orleans. The depot, an important gateway to transportation for goods and residents, was the center of Zachary’s growth and development.

Byers served as the Zachary City Council clerk from 2004 to 2015 and then worked another nine years in the Historic Village. She was responsible for overseeing all of Zachary’s museums and keeping the city’s history displays relevant. The district's homes, depot and outdoor sites were popular stops for visitors and school groups before being sold at auction.

The City of Zachary praised Byers’ work and dedication in a statement. “Mrs. Jean made immeasurable contributions to the preservation and interpretation of our city’s rich history, and her love and dedication of Zachary's history will never be forgotten,” it said. “Our thoughts and prayers are with her friends and family.”

Sharon Phillips, the city’s public information director, recalled both working with Byers and learning from her at the same time. “She was an amazing lady with a wealth of knowledge about every subject,” she said. “I deeply admired Mrs. Jean and feel she taught me so much. I enjoyed listening to her stories about her worldly travels and was deeply impressed about her love of the past. She was truly a joy to know and will certainly be missed.”