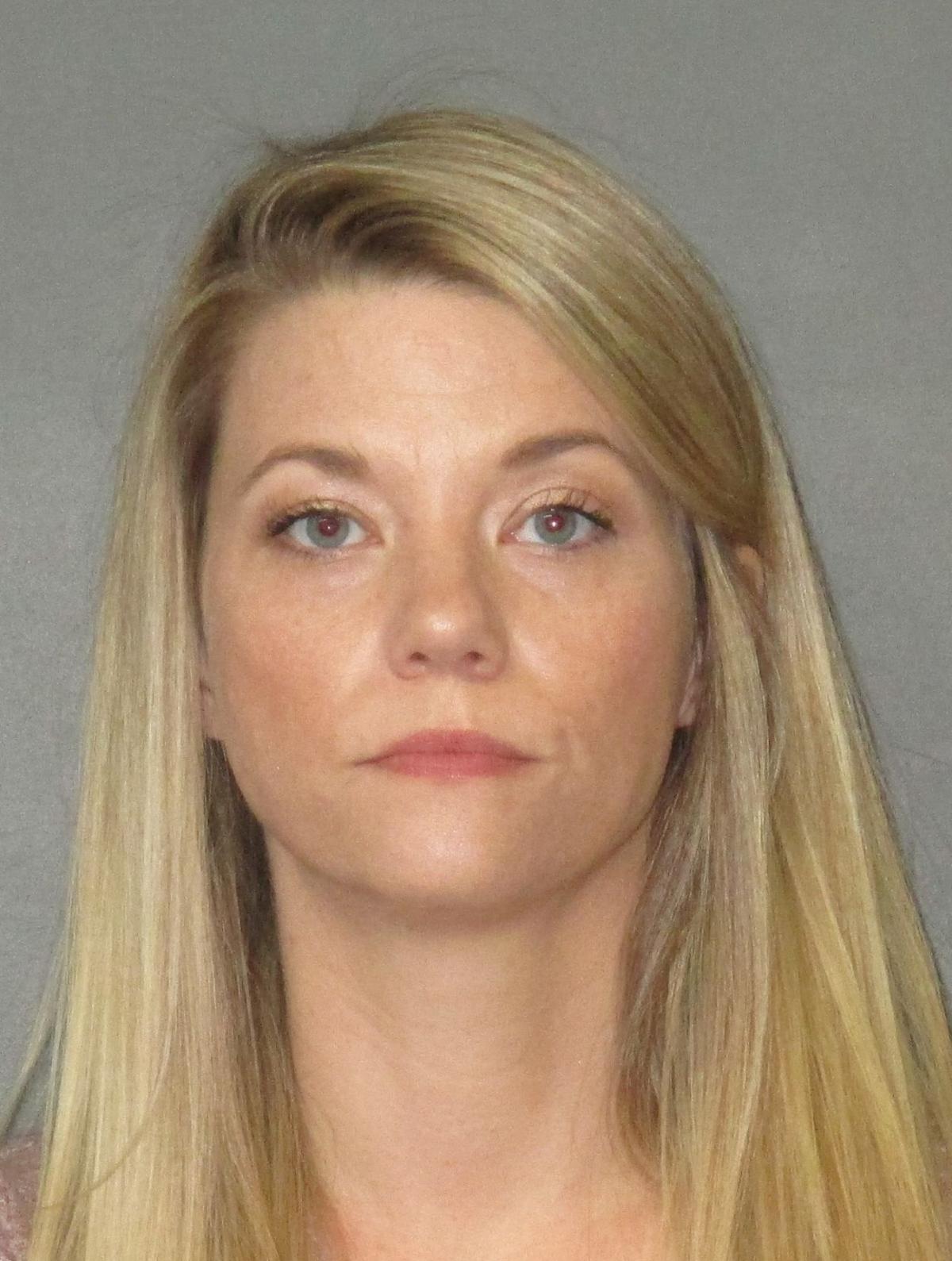 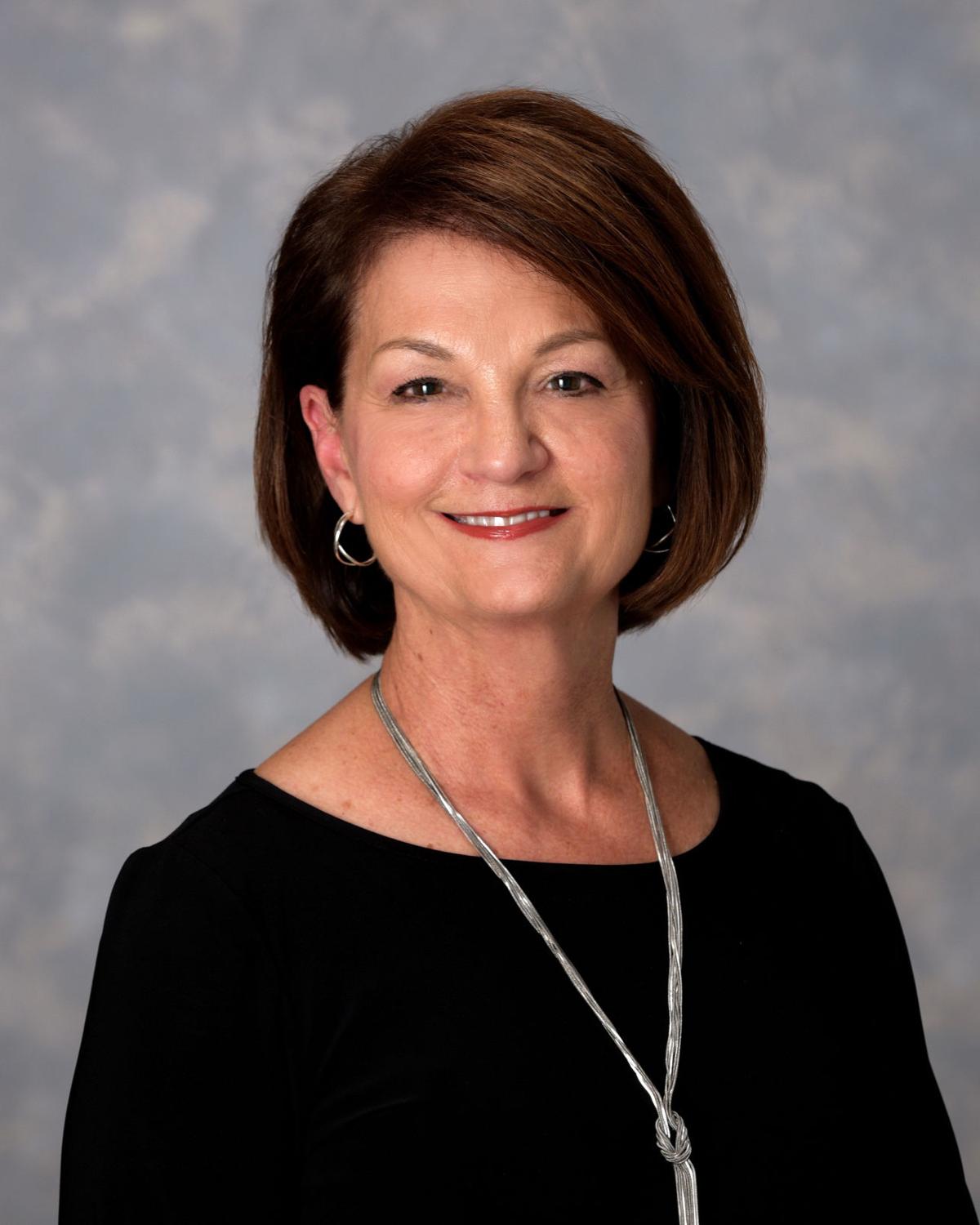 Debby Brian was recently appointed by the Metropolitan Council of East Baton Rouge Parish to the Board of Commissioners at Lane Regional Medical Center.

Debby Brian was recently appointed by the Metropolitan Council of East Baton Rouge Parish to the Board of Commissioners at Lane Regional Medical Center.

A middle school teacher in Zachary accused of sexual abuse of a minor turned herself in to authorities Thursday afternoon after a warrant was issued for her arrest, said the police chief of Zachary.

Ellarea Silva, 34 and an eighth grade science teacher at Northwestern Middle School, was booked in Parish Prison on counts of indecent behavior with a juvenile, felony carnal knowledge of a juvenile, oral sexual battery and contributing to the delinquency of a juvenile.

According to her arrest warrant from the East Baton Rouge Parish Sheriff's Office, Silva had sex with a male student, then 15 years old, on multiple occasions last summer at her home in Baton Rouge and while her own child was in the residence.

Silva initiated the relationship by emailing the student from her work email to his student email, but soon shifted to messages through her personal email account. She sent him nude photos and videos, but “intentionally avoided” showing her face, according to the warrant. That culminated in a text message she sent him from her personal cell telling him she wanted to have sex with him, the warrant says.

According to the warrant, the teacher would pick the teenager up in Zachary, without parental consent, and bring him to her house in Baton Rouge. During one visit, the teacher gave the kid an e-cigarette laced with THC, or tetrahydrocannabinol, the warrant said.

After the student disclosed what happened to authorities, he sent the teacher new text messages to which she responded by urging him not to say anything “due to how his disclosure would affect her career and her family,” according to the warrant.

The investigation began with the Zachary Police and the East Baton Rouge Parish Sheriff’s Office joined in soon after. Silva is accused of committing crimes in both Zachary and Baton Rouge, prompting the participation of both law enforcement agencies. The agencies also issued separate charges against Silva.

While this case involves only one victim, Zachary Police Chief David McDavid said detectives are still investigating and are asking the parents to talk to their children if they may have had contact with Silva and to call his office if they believe their child was victimized.

McDavid said the warrant was signed Wednesday night and that authorities had been working with Silva’s attorney to arrange her surrender.

Silva, a graduate of Southeastern Louisiana University in Hammond, became a science teacher at the middle school in 2010.

Silva was placed on leave on Jan. 24, but authorities would not say why. McDavid said his office became aware of the matter the same day.

He praised school officials for their cooperation throughout the two-week investigation, saying Zachary Superintendent Scott Devillier acted quickly upon first hearing the accusation. McDavid said gathering evidence has taken time, including issuing search warrants and subpoenas, as well as going through emails and bank statements.

Devillier said Silva remains on leave, but the school district is conducting its own investigation. District policy, he said, requires that teachers communicate with students via district-issued email accounts; communicating through personal email and cell phones violates that policy.