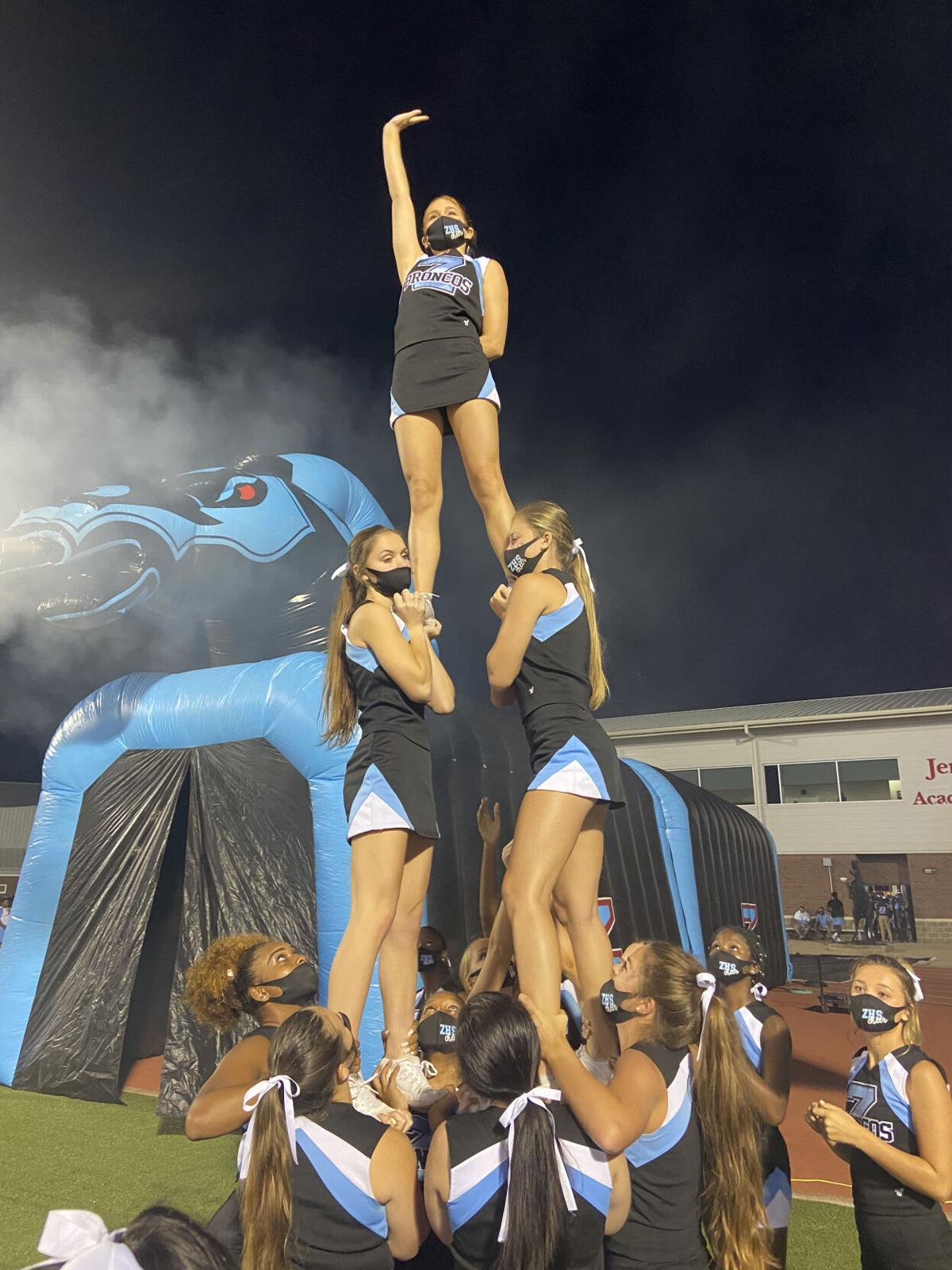 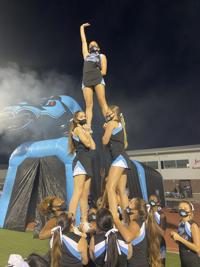 Zachary High School Bronco cheerleaders get the fans in the spirit during Friday's scrimmage against West Feliciana High School. 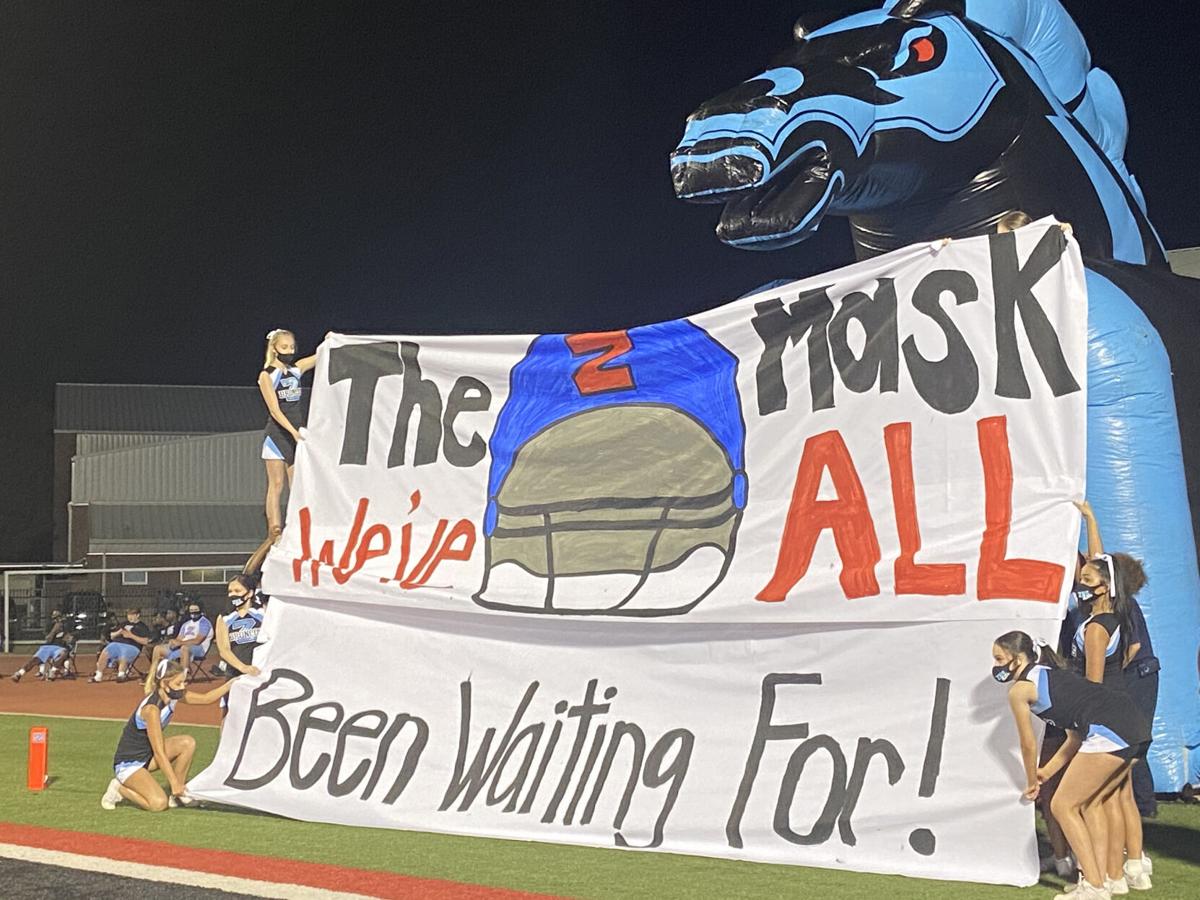 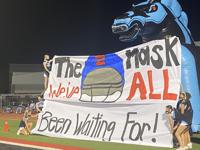 The Zachary High banner highlights how many felt as football finally returned to the stadium Friday. 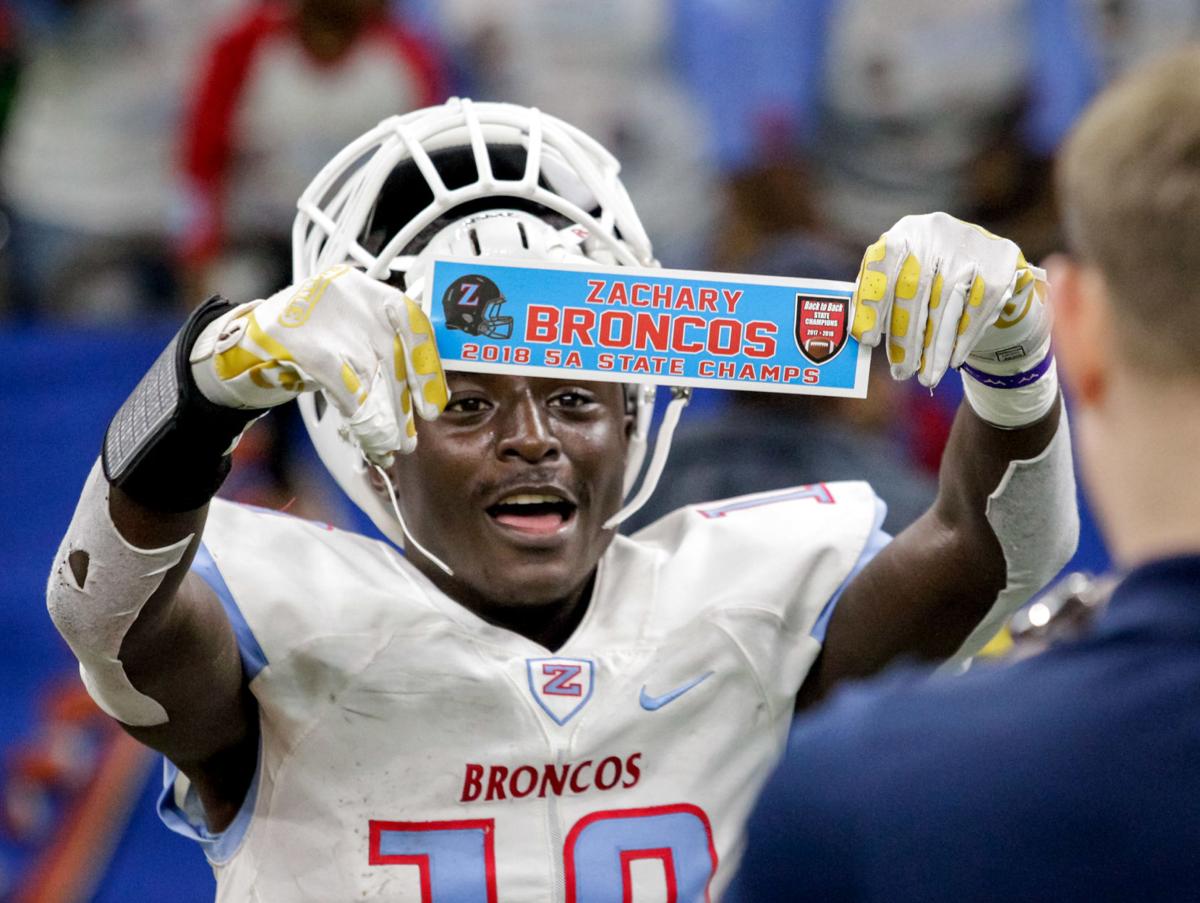 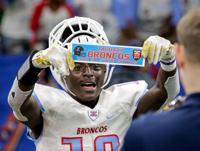 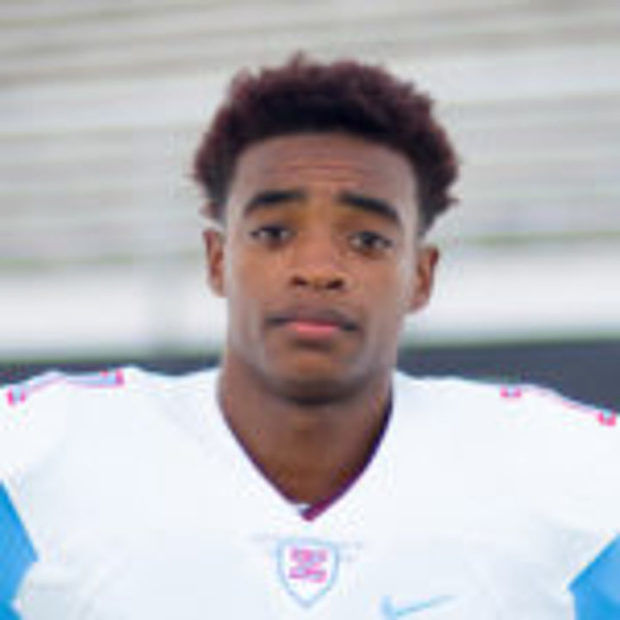 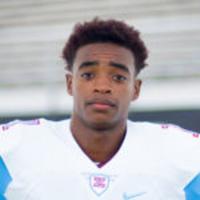 Zachary High School Bronco cheerleaders get the fans in the spirit during Friday's scrimmage against West Feliciana High School.

The Zachary High banner highlights how many felt as football finally returned to the stadium Friday.

West Feliciana came into the Sept. 25 Complete Collision Jamboree with Zachary sporting a new coach, Hudson Fuller, new offense and aspirations to improve upon a rough 2019 season that saw the Saints record a 2-9 record.

The Zachary Broncos returned several familiar faces from a 2019 semifinal appearance that preceded two straight 5A State Championships. For the first time in four years, the Broncos would start a new quarterback with the graduation of Keilon Brown.

On the opening kick-off, senior Kenson Tate would collect the ball at the 25-yard line and 75 yards later cross the goal line to spot ZHS a 7-0 lead. WFHS would fumble the ensuing kickoff and the Broncos capitalized to take a 14-0 lead on a 4-yard Rodrick Duhe inside run.

After a Saints turnover on downs, ZHS sophomore quarterback Eli Holstein would record his first varsity touchdown pass on a 49-yard connection with Chris Hilton.

The Saints would respond with a long drive sparked by three pass completions over 15-yard by quarterback Bennett Clement and capped with a touchdown pass to Jeremy Fowler on fourth down from the Broncos four-yard line. The Saints extra point attempt was blocked by Bronco Emauri Sibley.

The Broncos offense exploded in response as Holstein and Hilton hooked up on 24 and 35-yard pass plays and Connor Wisham would find the end zone on a 1-yard run. The half would end 28-6 as Clement was intercepted in the endzone by Cody Smith.

The Broncos would extend the lead on their first second half possession when Holstein found Tate on a 47-yard TD pass. The Saints struggled in the second half from a constant Bronco pressure defense but were able to put together a late drive and scored on a Clement 41-yard run. Through the air Clement would finish 7 of 12 for 101 yards with one touchdown and one interception.

Holstein would finish the night 7 of 11 for 205 yards with two TDs. Duhe would rush for 35 yards on four carries and Wisham would finish with 62 yards on eight carries. Final score 35-12.

The junior varsity game saw the Broncos defeat the Saints 34-0. Camren Stewart and Terry Johnson had multiple touchdowns scores on the ground for the Broncos.

In case you missed it

Former ZHS standout Chandler Whitfield scored his first touchdown on Sept. 18 in the ULM Warhawks game against Texas State. The redshirt-freshman Whitfield set himself up with two key catches on third down to extend the drive prior to his 5-yard TD reception. He finished the game with five catches for 46 yards.

The ZHS swim team finished in the top four at the Capital City Swim League at Crawfish Aquatics on Sept. 18. Abby Yoes was a double winner in the 50 and 100 freestyles. Sadie O’Keefe won the 100 breaststroke with a time of 1:22.78. Hudson Trotti picked up a third-place finish in the 200-yard freestyle.

The ZHS cross-country team came home with a victory at the Brusly Invitational on Sept. 18 with Rhen Langley winning the boys 2-mile in 10:40.06. Caleb Ackman finished fourth with a time of 11:05.32. The girls finished in second place with Rylee Deignan the high finisher with a third place in 13:32.28.

The ZHS football team picked up a nondistrict opponent in Lake Charles College Prep for Oct. 9. The game will be home at the Corral. The Trailblazers were the District 4-3A champions in 2019 (8-4) with victories over 5A teams Sulphur and Natchitoches Central. Limited season tickets for home games will be available until noon on Oct. 2.