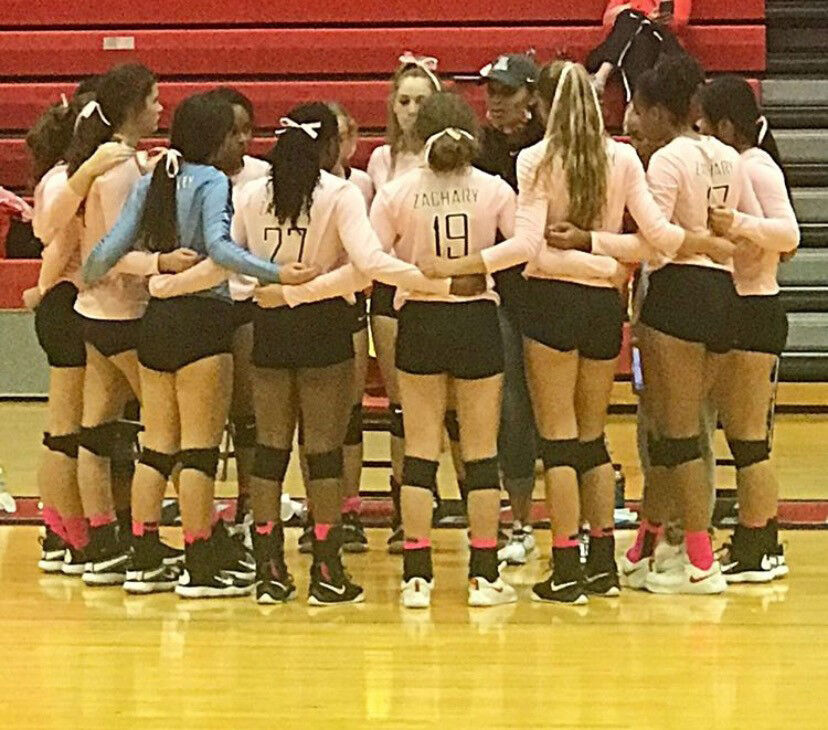 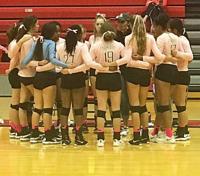 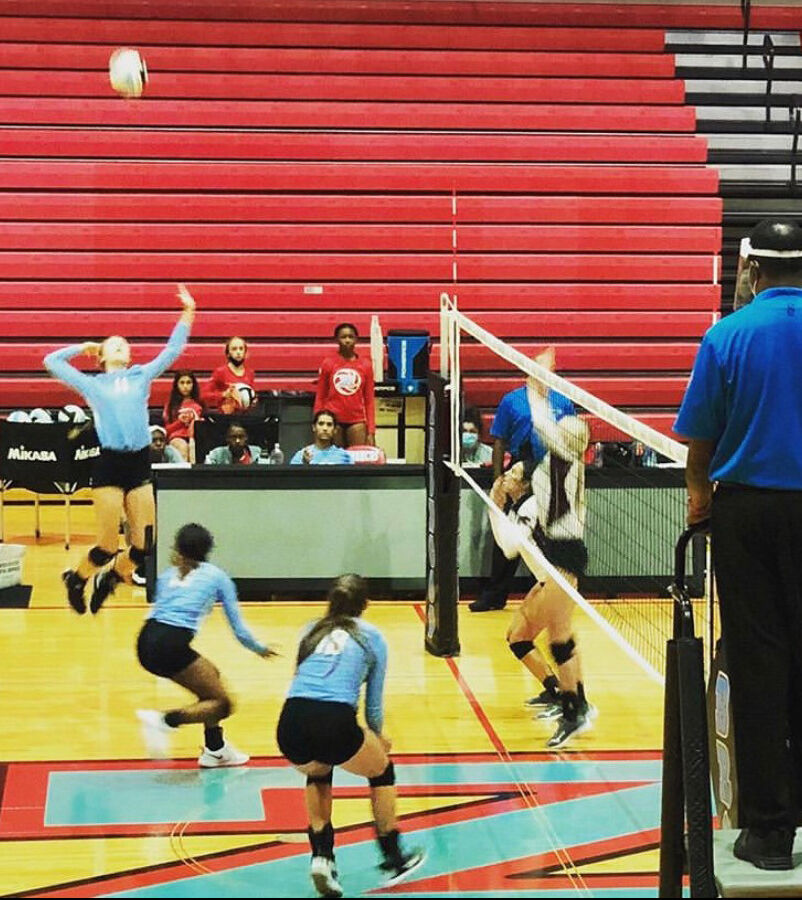 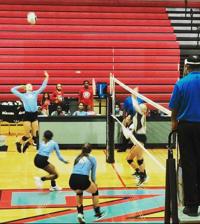 Zachary High's Lillian Talbot sets up for a spike. 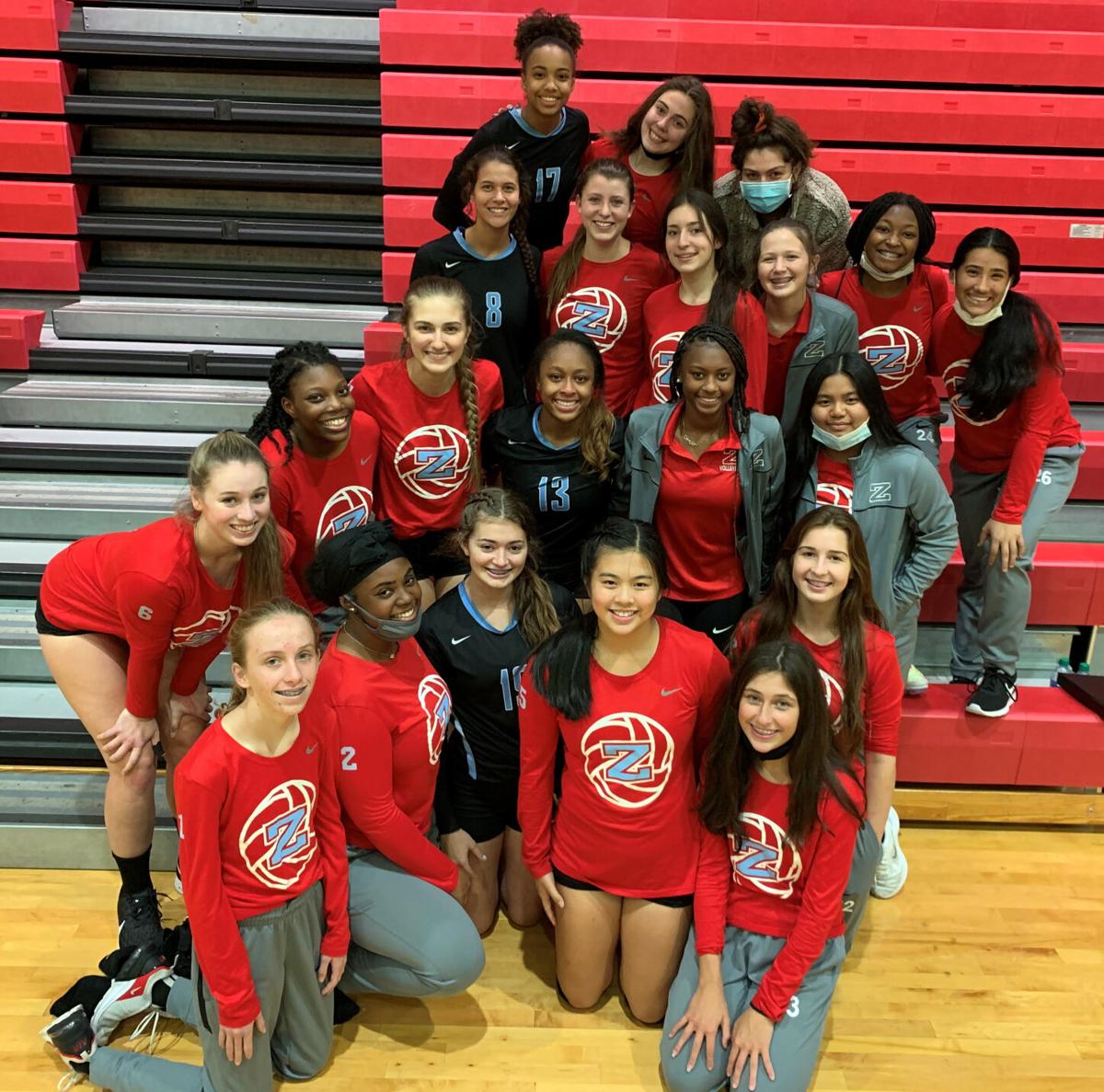 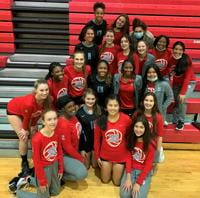 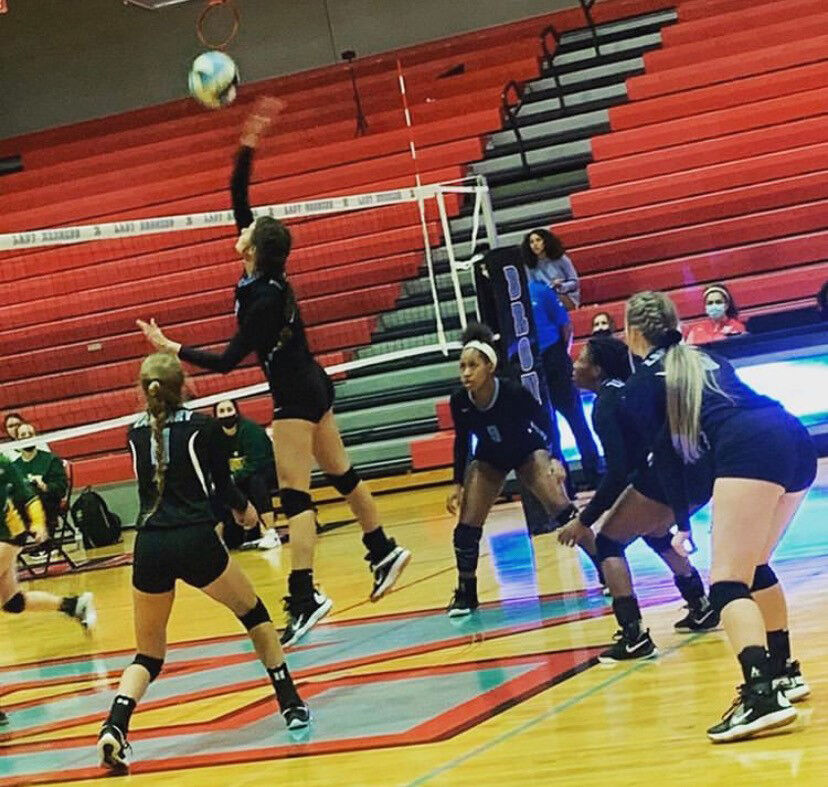 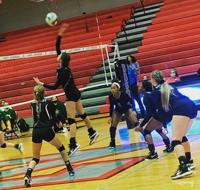 The Lady Bronco volleyball team on offense during a recent game.

Zachary High's Lillian Talbot sets up for a spike.

The Lady Bronco volleyball team on offense during a recent game.

Though it may not have been the season it hoped for, the Zachary High volleyball team finished with a bang on a three-game winning streak.

Though the Lady Broncos' 8-13 record will not put them in position to play in the state tournament, coach Cheri Perry said the team "finished strong and I am especially proud of the play of our four seniors (Kelsey White, Jasmine Odums, Madeline Meeks and Brianna Bankston).”

Like other teams in the area, the Lady Broncos and Perry had to deal with COVID-19-related tournament and game cancellations, coming up with substitute opponents at the last minute and address roster changes when players were quarantined for the coronavirus or as a safety measure.

“Between hurricanes and COVID, every day I wake up and feel like we have been in 2020 for 20 years,” Perry quipped.

She summed up her approach for the season with: “It’s just like life. When you have things thrown at you, you just have to figure it out.”

Perry indicated that though the Lady Broncos struggled early in the season, she stressed to the team that “for every setback there is a comeback.”

For Perry, the highlight of the season was that it had a season.

“In the beginning, there were questions of if we would have a season and then there was the conversation on if we would or would not have fans. I am so happy our seniors got the opportunity to play,” Perry said.

She provided individual praise for utility player White, who had to move to setter when the starter was required to quarantine for 14 days.

On the season, Perry noted the team’s resiliency and improvement.

“Every game we got better. We played better after losses. And we finished as winners," she said.

The Lady Broncos will return seven battle-tested juniors and a group of underclassmen with a strong desire for a return to the playoffs. Perry is excited for what is to come but thankful for the contribution of her four seniors.

In his first six games, Chandler Whitfield has scored once and has 12 catches for 87 yards for the University of Louisiana at Monroe Warhawks (0-6).

Trae Shropshire and his University of Alabama-Birmingham Blazers (4-2) traveled home to play the Louisiana Tech Bulldogs on Oct. 31 in Ruston. Through six games, Shropshire had seven catches for 54 yards and a touchdown.

Former Bronco (Class of 1989) Theron Aych and his Arizona Wildcats will kick off for their first game on Nov. 7 against Utah. This will be Aych’s fourth season in the desert. On starting the season, Aych commented that “you are always excited to get back on the gridiron and compete against other people. However, this year the safety of everyone is in the forefront as we compete during the pandemic.”

Zachary’s road game against district opponent Scotlandville has been moved to Southern University to accommodate more fans. The game day has also been changed. The Hornets and Broncos will play at 3 p.m. for a rare Saturday matchup of District 4-5A front-runners. At the time of writing, the Broncos are riding a 20-game district winning streak.