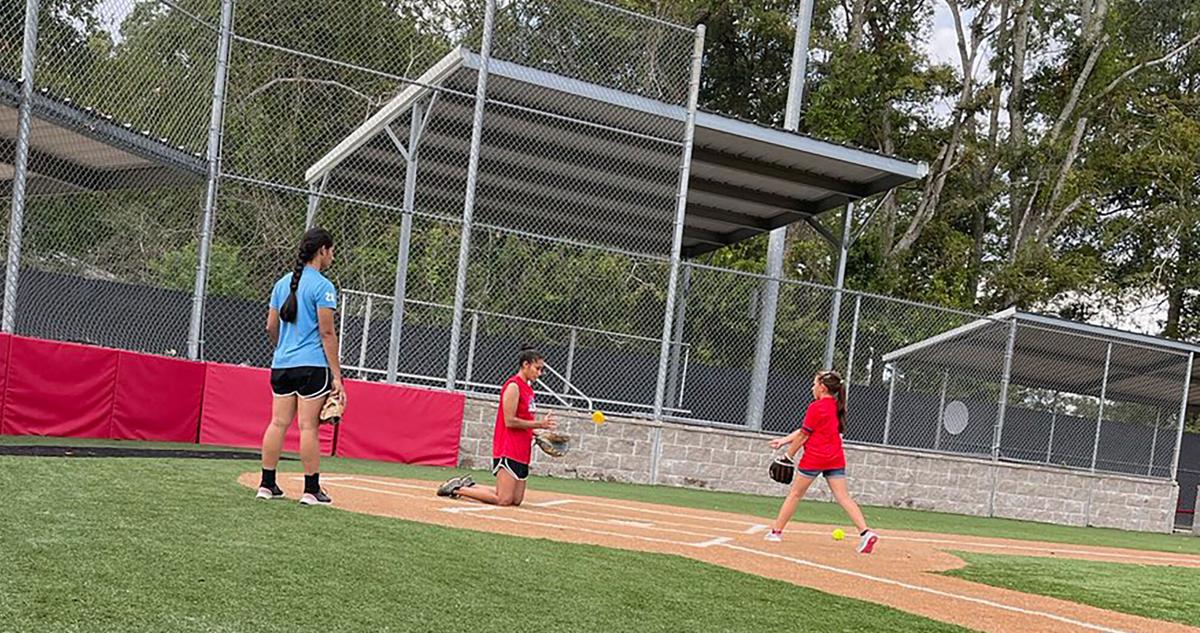 Michaela Doiron and Nyla Doiron give a private pitching lesson during their fundraiser for Zachary’s special education classrooms.

These game balls, signed by LSU softball alumni, were sold to help raise money for special education classrooms in Zachary. 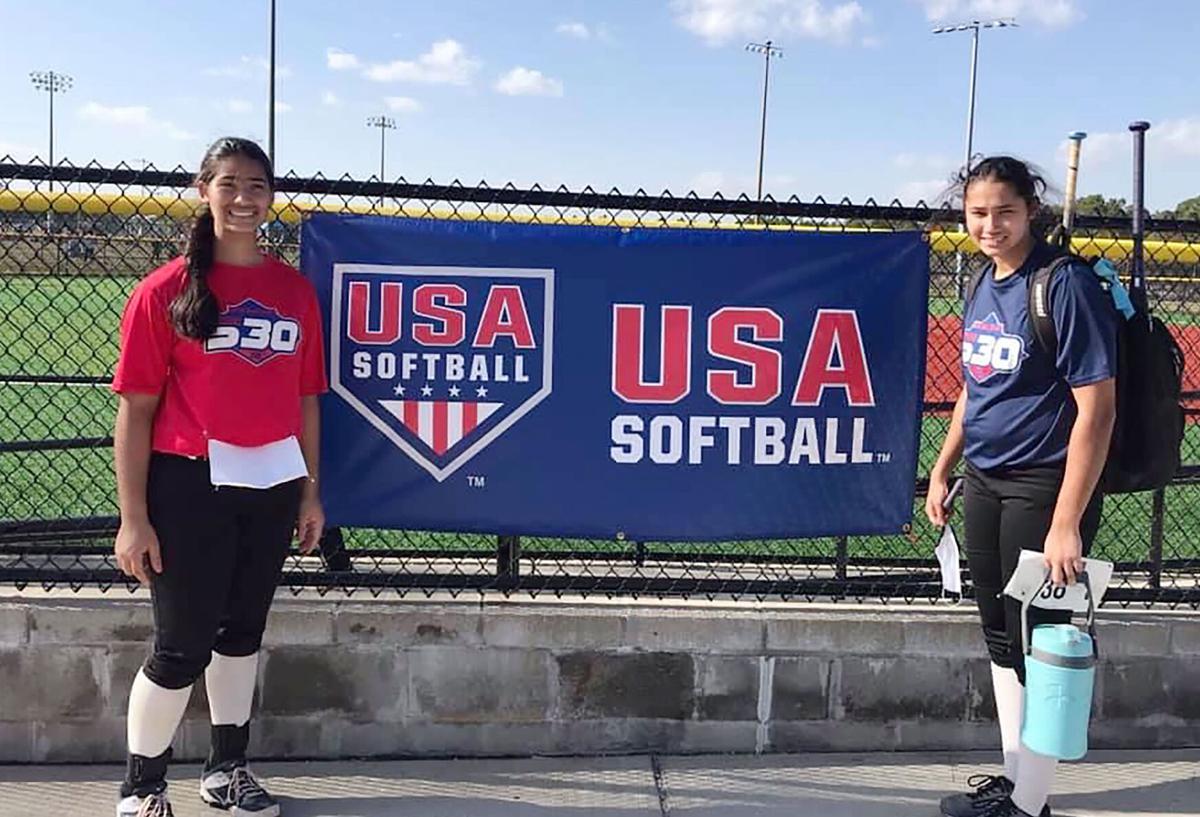 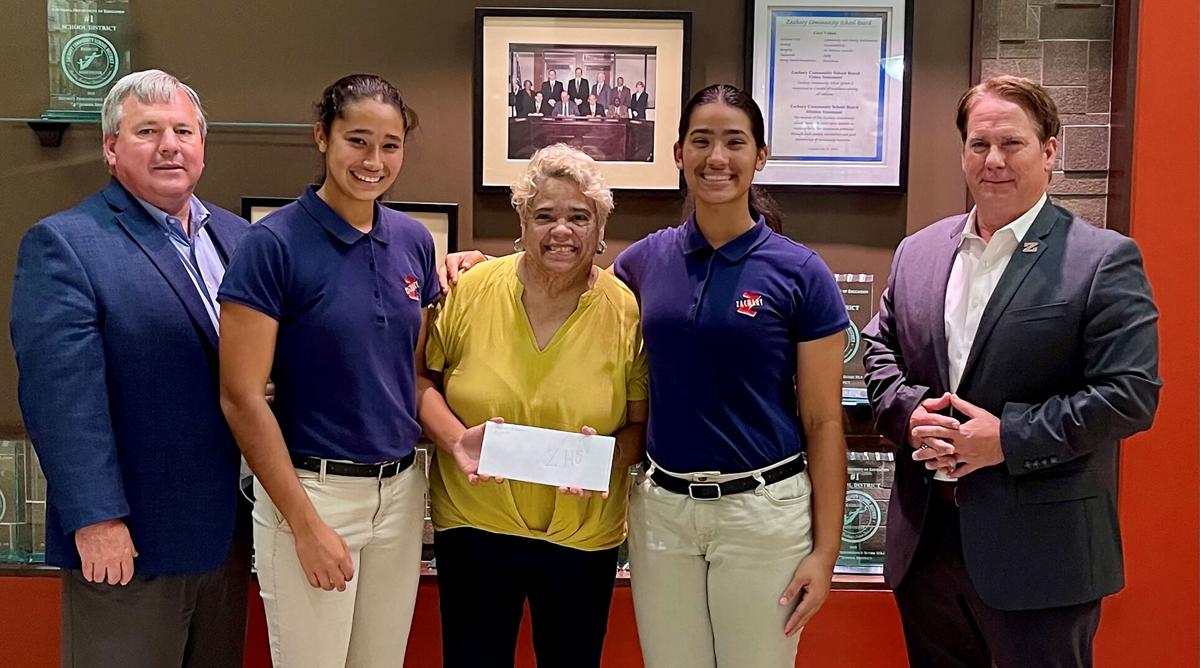 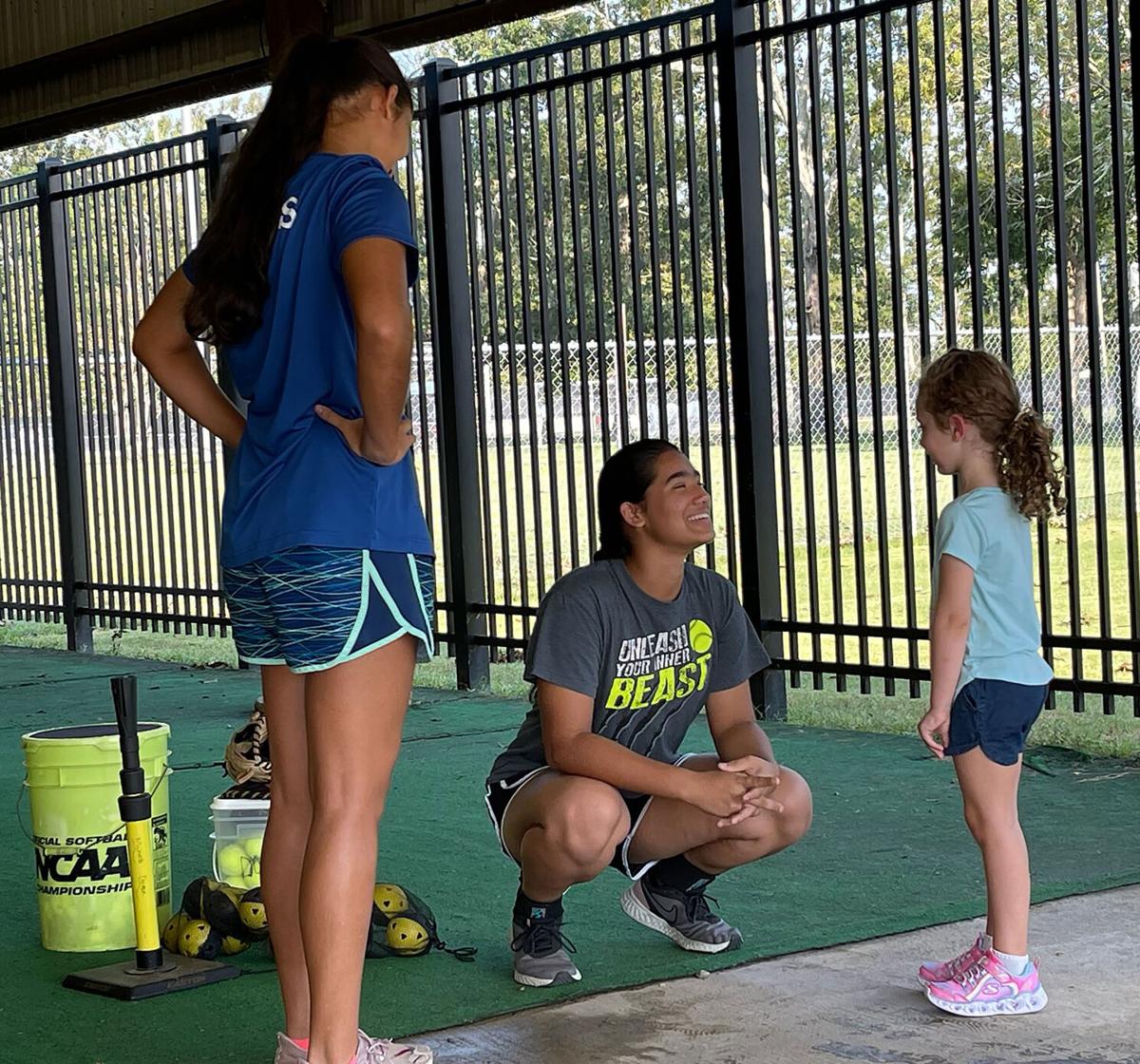 Michaela Doiron, standing, and Nyla Doiron give a private softball lesson during their fundraiser for Zachary’s special education classrooms. 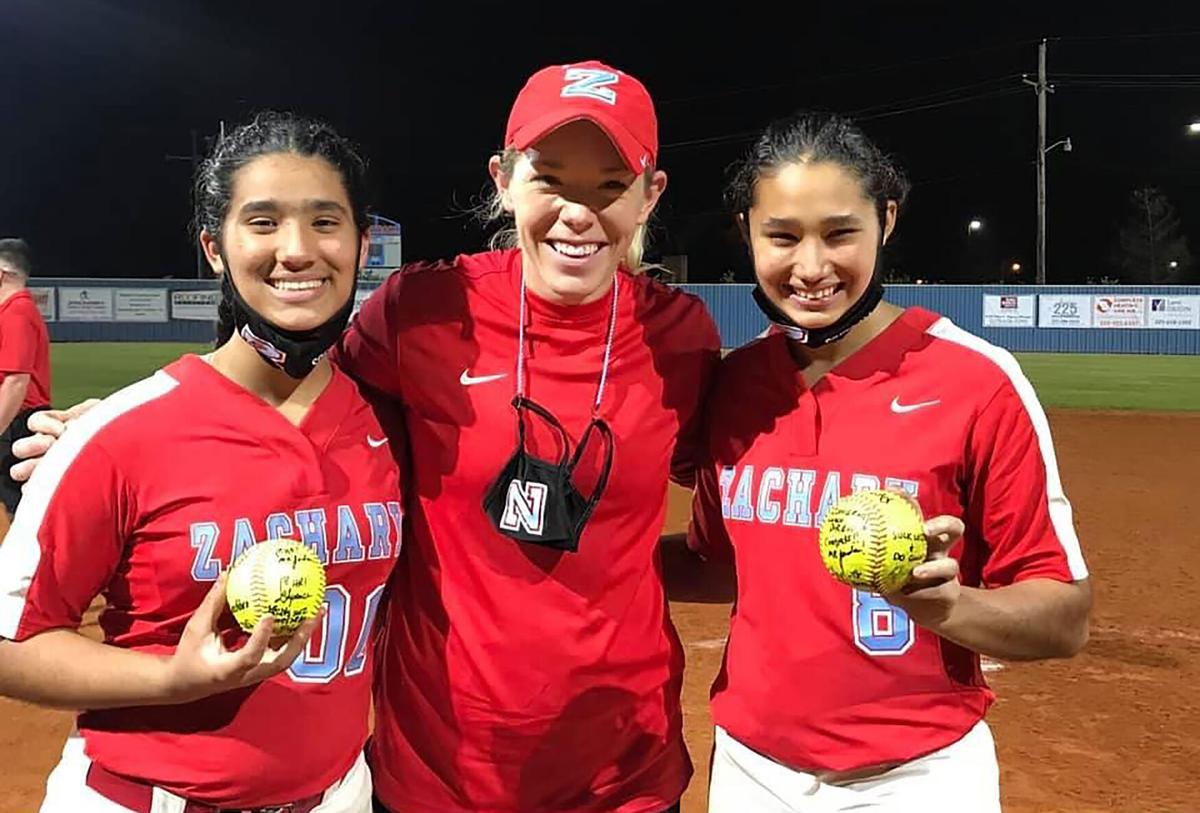 Michaela Doiron and Nyla Doiron give a private pitching lesson during their fundraiser for Zachary’s special education classrooms.

These game balls, signed by LSU softball alumni, were sold to help raise money for special education classrooms in Zachary.

Michaela Doiron, standing, and Nyla Doiron give a private softball lesson during their fundraiser for Zachary’s special education classrooms.

The Doiron sisters have distinguished themselves as softball phenoms in Zachary and on diamonds around the country, but they hope the legacy they leave behind doesn’t involve stats, scores or even athletic records.

As Michaela Doiron prepares to leave Zachary High, she hopes a special education fundraiser will stand as a symbol of compassion and that their softball platform will encourage others to give back and raise the downtrodden.

Senior Michaela Doiron and her sister, Nyla Doiron, used their softball talents and connections to raise $700 for the district’s special education classrooms. The sisters gave private softball lessons and sold game balls signed by LSU players with all of the donations going to help support special needs students.

“I always wanted to leave a legacy behind as I graduate from ZHS,” Michaela said. “Yes, my sister will be there for the next two years, but who is willing to step up after her?”

Michaela said she was shocked and hurt to hear how COVID-19 and Hurricane Ida affected many of her classmates. Students she knew lost family members while others were left with financial troubles making it hard to buy school supplies. “My mom told me that one of the parents needed help with buying diapers for her child to bring to school,” she said. “I decided to raise money for the entire school district and set a goal to raise $700 for the district. I was determined to reach my goal, so, where there is a will there is a way.”

Raising awareness of bullying in school is another goal for the Doiron sisters. The U.S. government’s Stop Bullying initiative says that children who are bullied can experience negative physical, social, emotional, academic and mental health issues. Victims of bullying are more likely to experience depression, anxiety, decreased academic success, and are more likely to drop out of school.

Nyla was named the Zachary Student of the Year when she was in eighth grade and one of her goals was to help underprivileged kids that were bullied. Big sister Michaela realized that they could use their talents and experiences to help.

Nyla and Michaela are nationally recognized softball players through participation in travel ball programs. The travel teams allow for regional opportunities that can lead to national tournaments. Both girls have been selected to participate in the USSA Select 30 Training Camp and tournaments representing the southeast regions and have played and trained with Team USA High Performance league.

Those travel opportunities have led to unique outreach efforts. They have collected travel and hotel toiletries and packaged them for the homeless shelters. The family has volunteered at the food pantry and the sisters have donated their long black hair to cancer survivors.

Michaela, a pitcher, and Nyla, a catcher, are being actively recruited for college careers post-Zachary high, but they are building a legacy they both hope will remain when they are gone.

“We were able to reach the goal of $700 within a week and I received random donations from people that I didn’t even know,” Michaela said. “This was the perfect way to leave a legacy behind, and encourage others to look after the underdogs.”