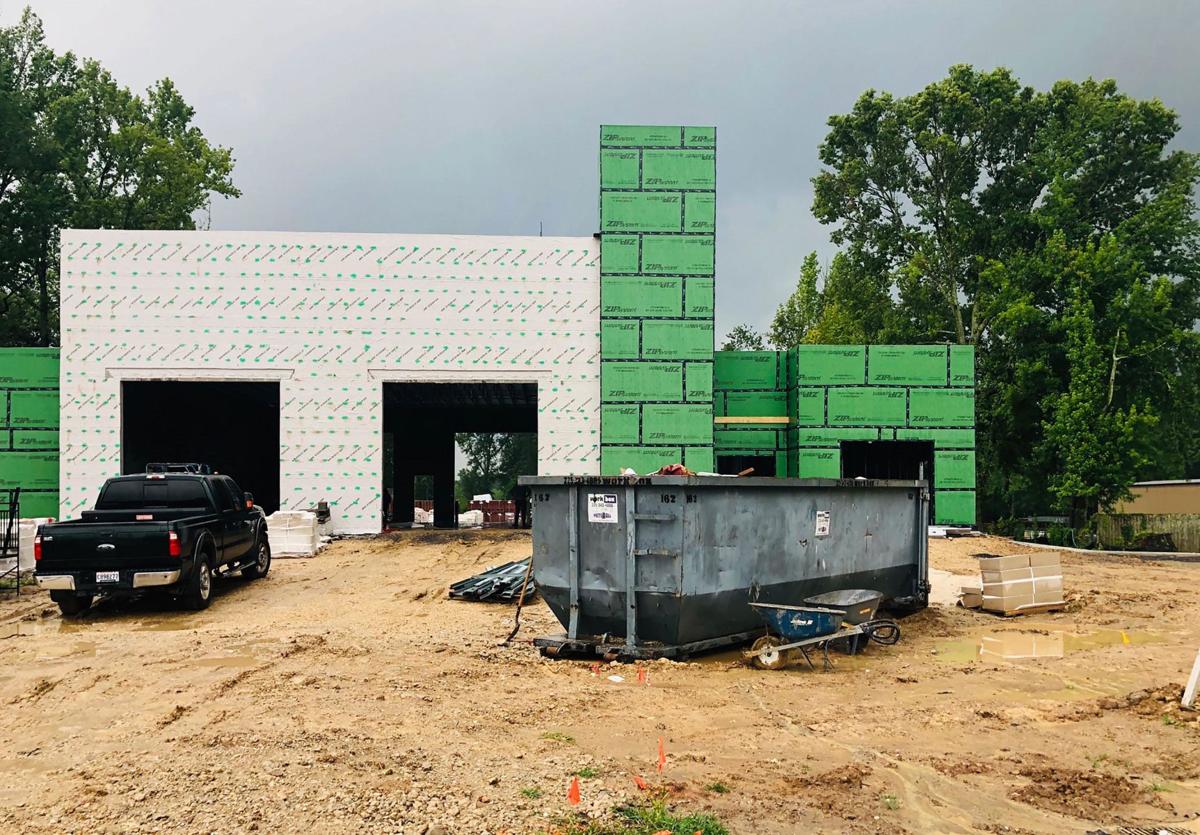 This Zachary fire substation under construction on Main Street west of Plank Road will bring improved emergency response and fire ratings for the city and Fire District 1. 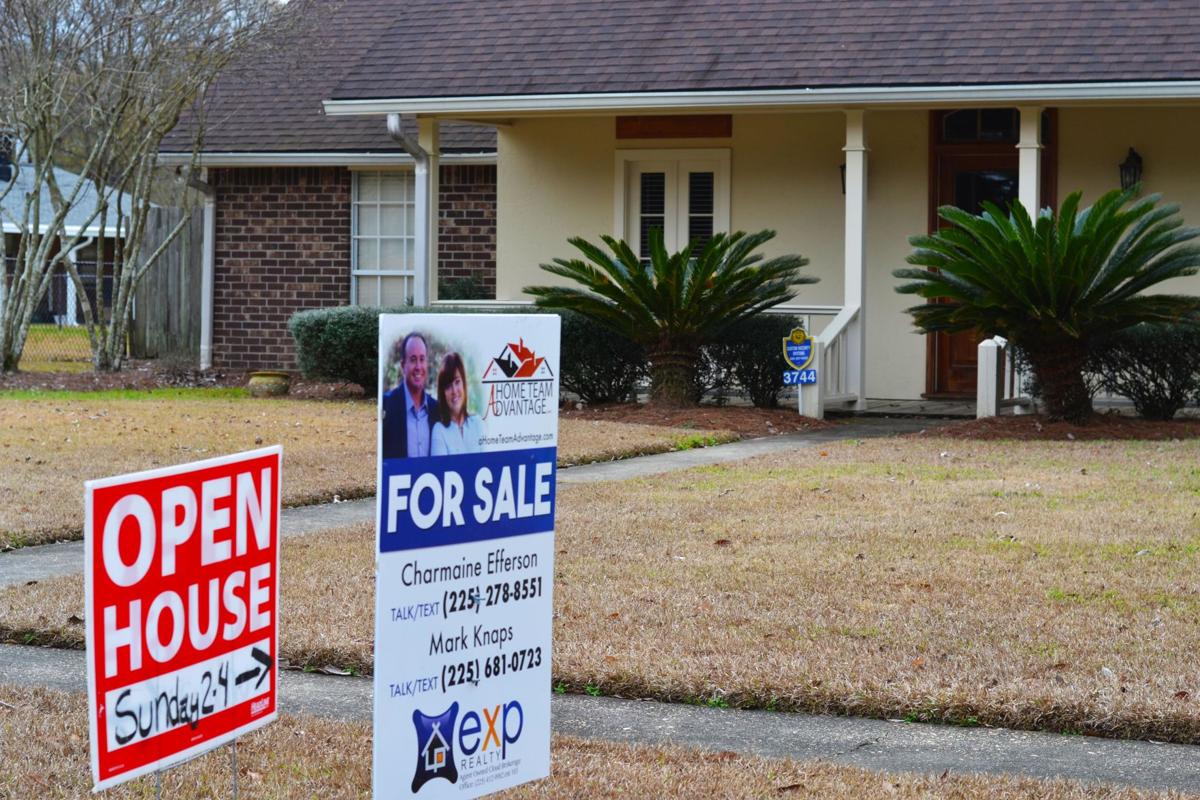 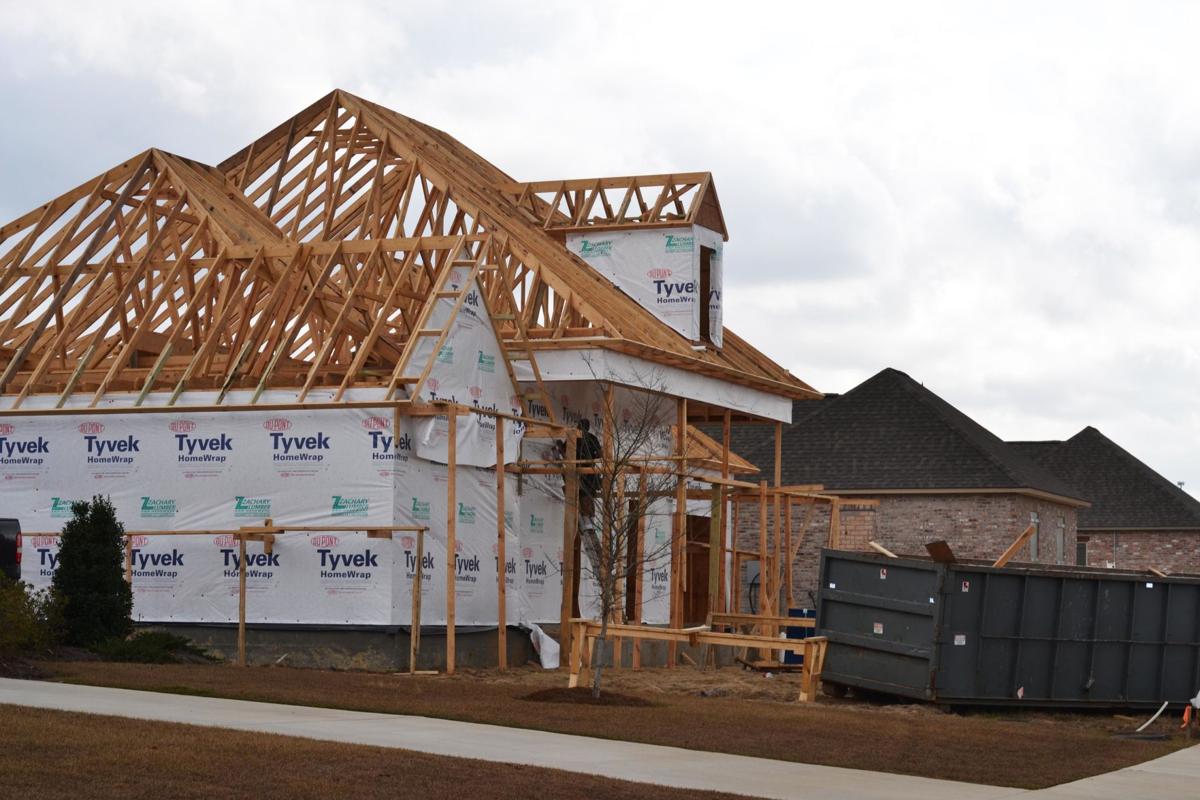 A Jeansonne Properties crew framed this home in Zachary’s Clairmont Community in 2017. A new fire substation will bring improved emergency response times to new and existing properties in Zachary. 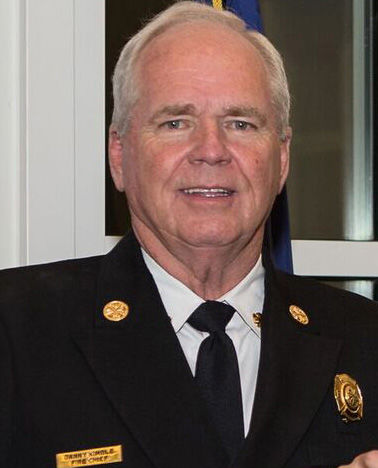 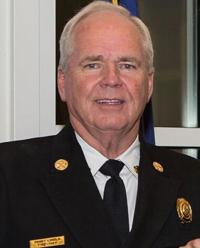 This Zachary fire substation under construction on Main Street west of Plank Road will bring improved emergency response and fire ratings for the city and Fire District 1.

A Jeansonne Properties crew framed this home in Zachary’s Clairmont Community in 2017. A new fire substation will bring improved emergency response times to new and existing properties in Zachary.

The new Zachary fire substation is under construction, but the city and area is counting the numerous benefits before the project is complete. In addition to faster emergency response times, the substation will improve the city’s already impressive fire rating and bring savings in reduced insurance premiums for homeowners.

The Zachary City Council purchased the site last September and accepted the low bid of $1.9 million from Capital Construction LLC of Baton Rouge to build the substation on a 2-acre site on Main Street west of Plank Road. The land was the site of a condemned house that was torn down after it took on water during the flooding of 2016. Resources from the general fund will pay for the construction.

“This fire substation, or the idea of a substation on the east side of town, is something that the current administration has been working on for a number of years,” said Hunter Landry, Zachary District 4 City Councilman. “From a planning perspective, I think it is fair to say, we are always looking for anything we can do to improve the quality of life for our citizens, but also the value of their property. We try to make sure that the infrastructure is as up to date as possible even looking into future growth that we believe that we will see because Zachary is such a desirable place to live.”

Zachary Fire Chief Danny Kimble said the Zachary Fire Department has received its Class 2 fire rating on all properties located inside Zachary city limits from the Property Insurance Association of Louisiana, which is in charge of assessing the effectiveness of fire departments in the state.

Properties located outside of the city limits but within East Baton Rouge Parish in Fire District 1 have been rewarded with a Class 4 rating, an improvement from the Class 10 rating assigned several years ago.

The insurance association issues ratings every five years based on credit points earned in the areas of fire, water supply and communications using the Public Protection Classification. Points range from 0 to 90 or higher.

“A fire rating and the process a department goes through to receive it is exactly like an audit,” said Kimble. “They look at everything, from equipment, trucks and training to files, 911 calls and policies in place.”

Landry said the city focuses on roads, sewer lines, gas lines, and the fire rating to fine-tune city services. The new water tower under construction at the Zachary Youth Park is big step in that direction, Landry said.

Landry explained that the fire station will be a boost to the city and homeowners. “As far as the people on the east side, this will allow them to have a much faster response time than they would have otherwise because the closest station currently available to them is the one downtown by the railroad tracks," he said. “From a planning perspective, this is absolutely going in the right direction. We hope to do these kinds of projects on an ongoing basis as often as we can.”

“The City of Zachary wants to ensure that everyone is served as efficiently as possible,” Landry said. “As a wonderful byproduct, they will also save money in their insurance expenses.”

Landry, who served on the Zachary Planning and Zoning Board before being elected to the City Council, said the new enhancements will draw new homeowners, but they will also better serve existing residents. “What a lot of people don’t understand or like to hear is that it is a double-edge sword,” he said. “By providing services through ongoing improvements to our existing residents, it makes Zachary more of an appealing place for people to live. Not only do those of us who already live here love our community and take pride in it, but it is making the town more appealing for people to relocate here.”