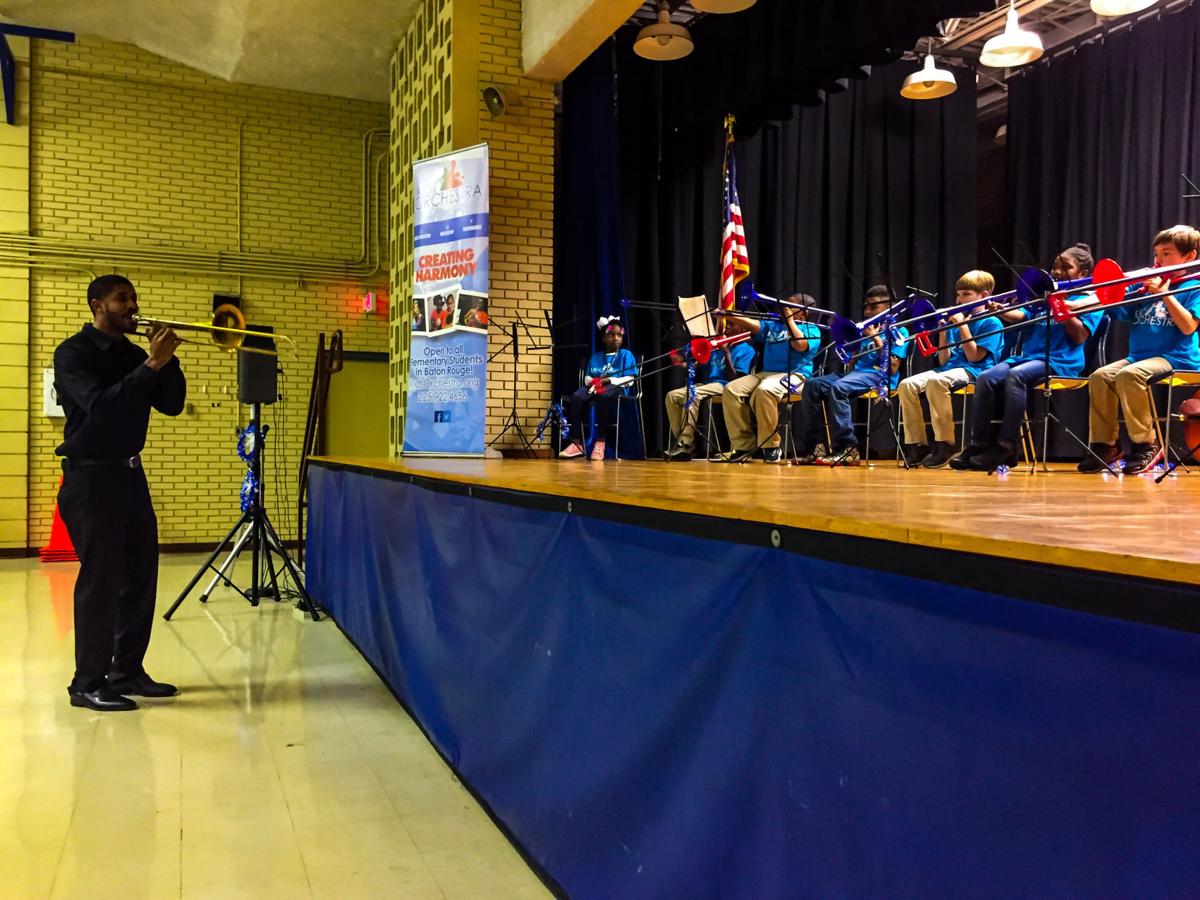 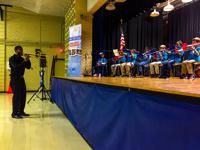 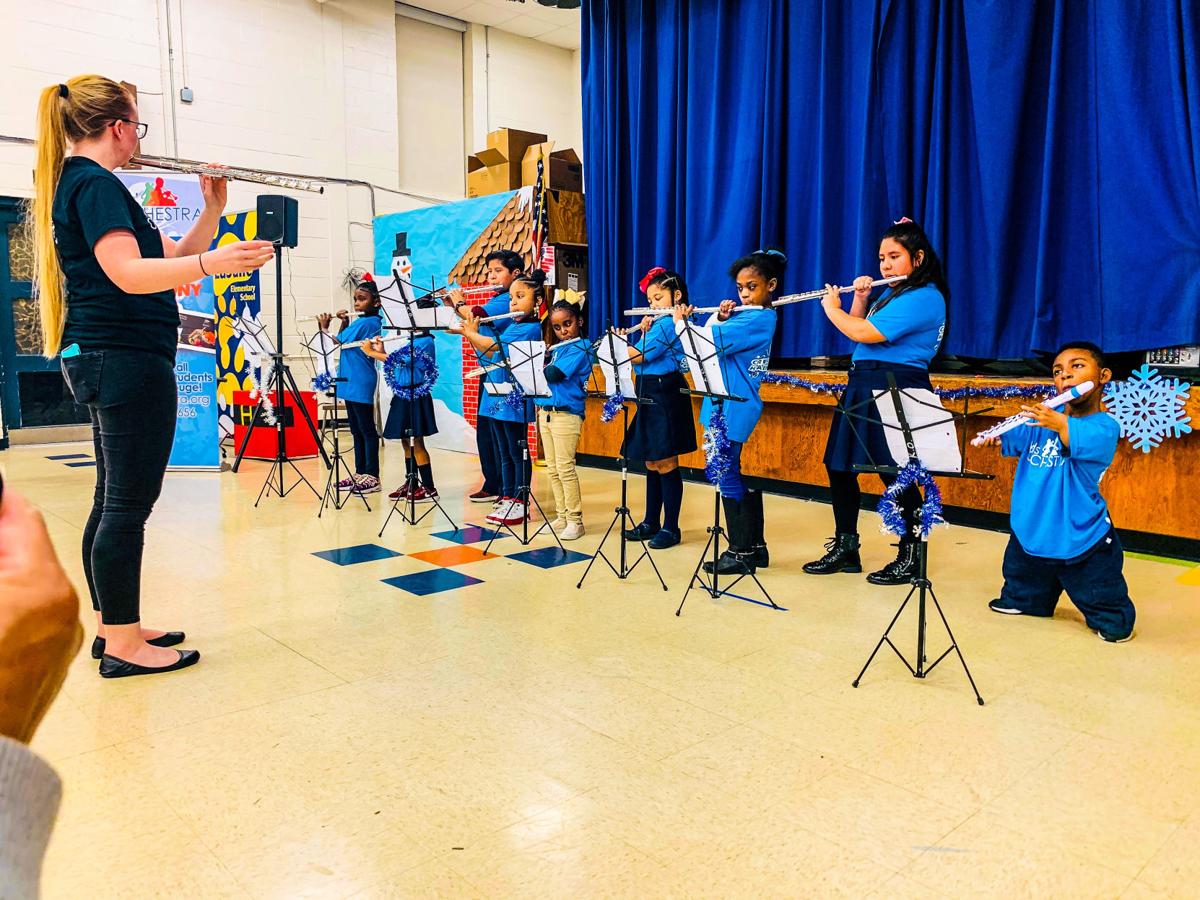 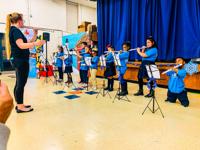 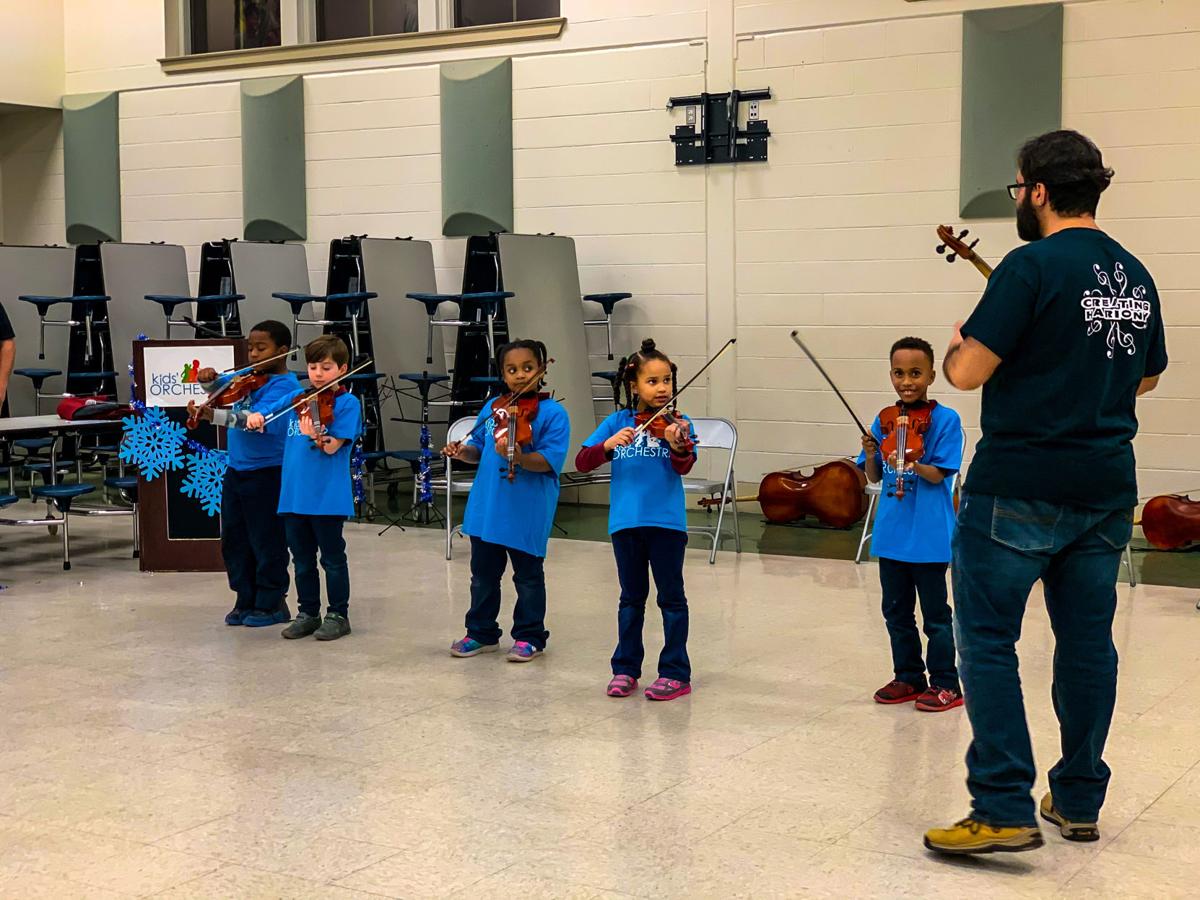 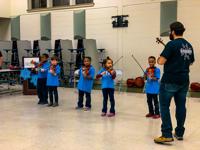 The Neighborhood Concert Series is Kids’ Orchestra signature concert program that allows its students to perform for an audience and showcase the musical skills they have developed in the organization’s afterschool program.

Kids’ Orchestra Executive Director Jody Hanet said the Winter Neighborhood Concert Series is the first time performing in front of an audience for many of the students.