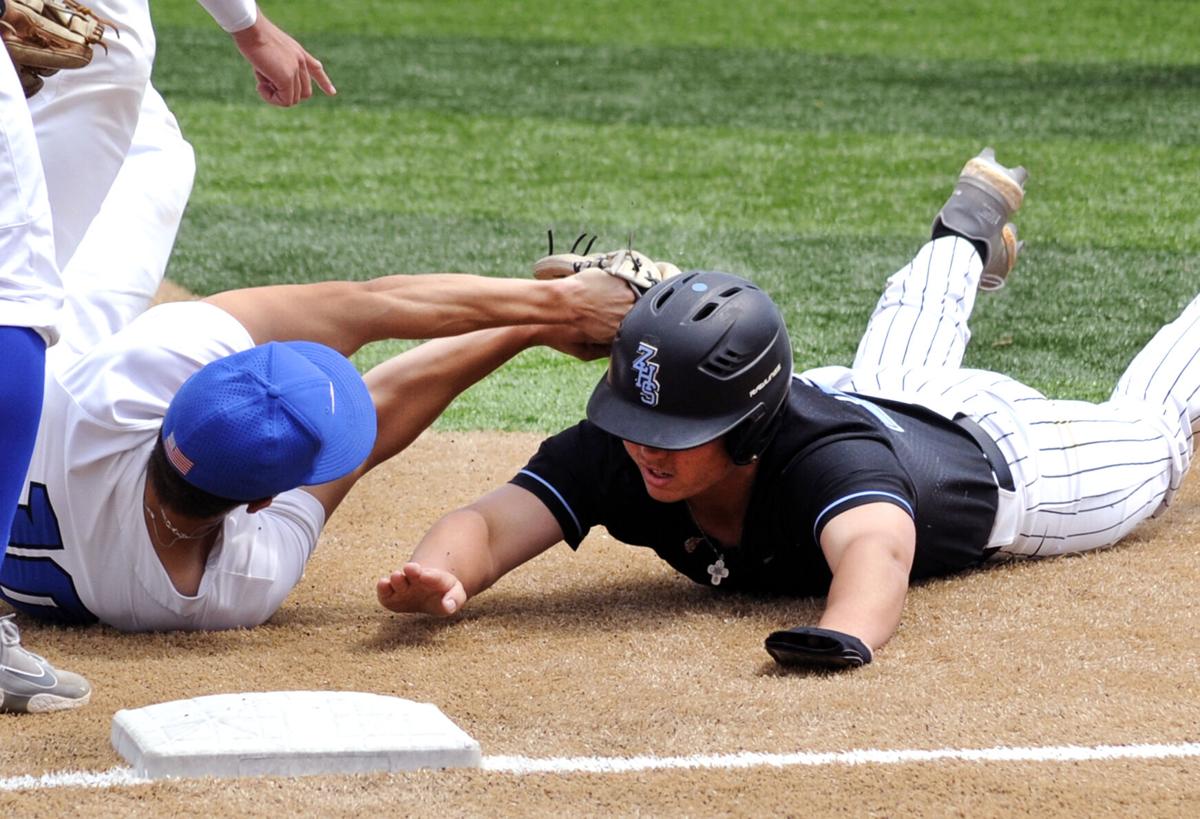 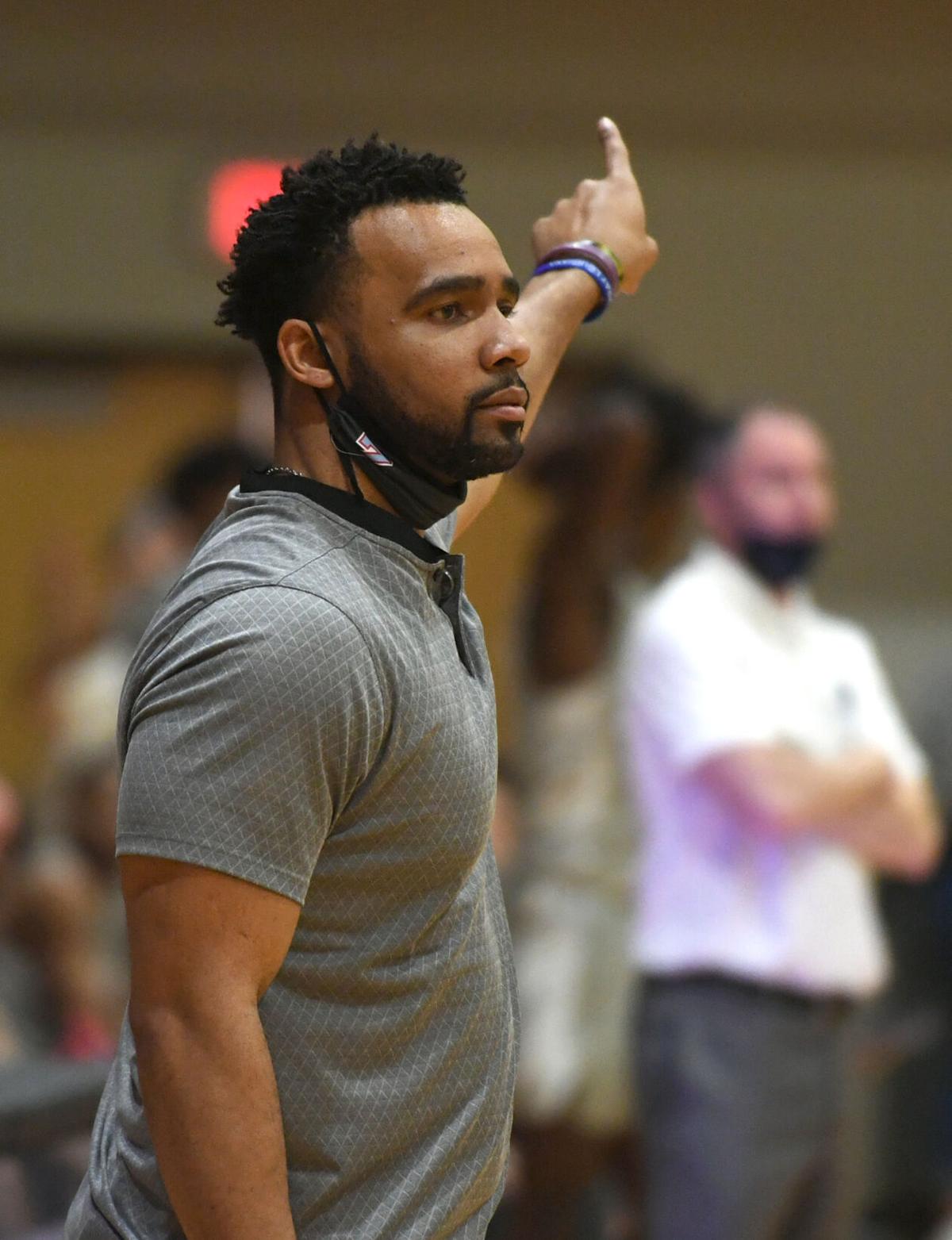 Zachary’s head coach Jon McClinton was named Class 5A coach of the year. 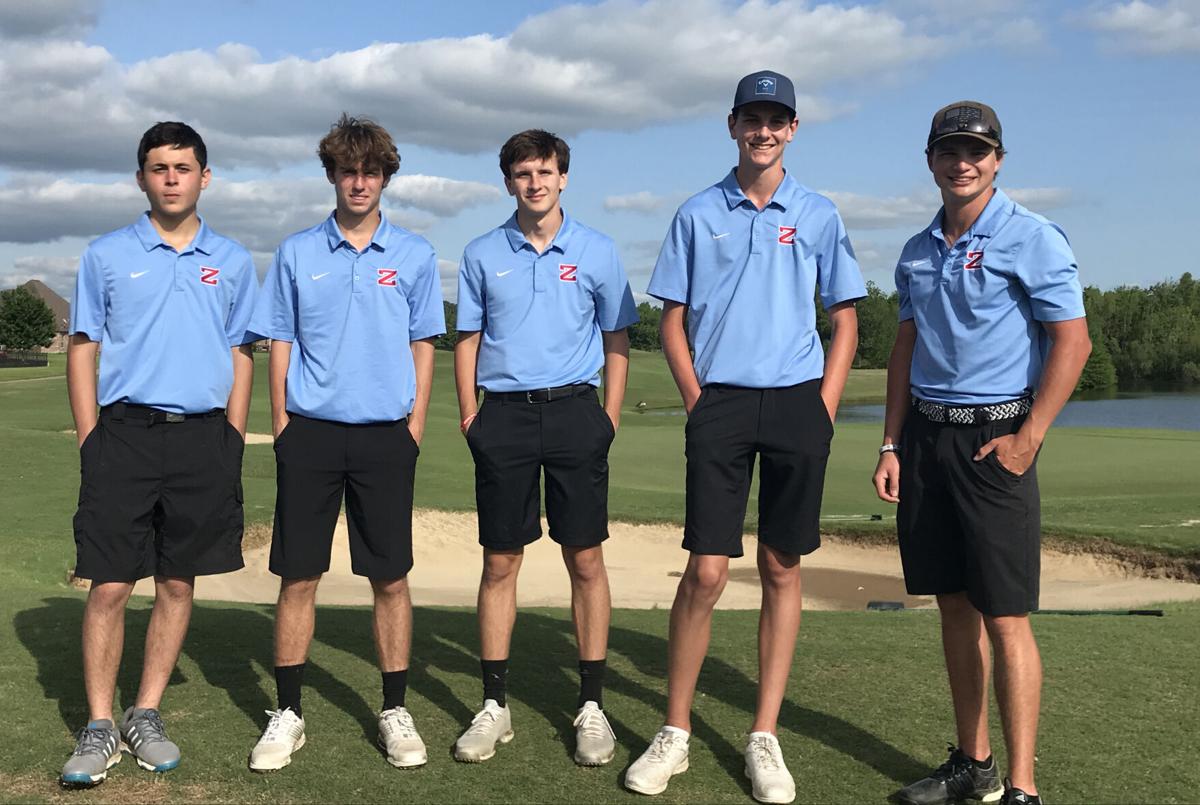 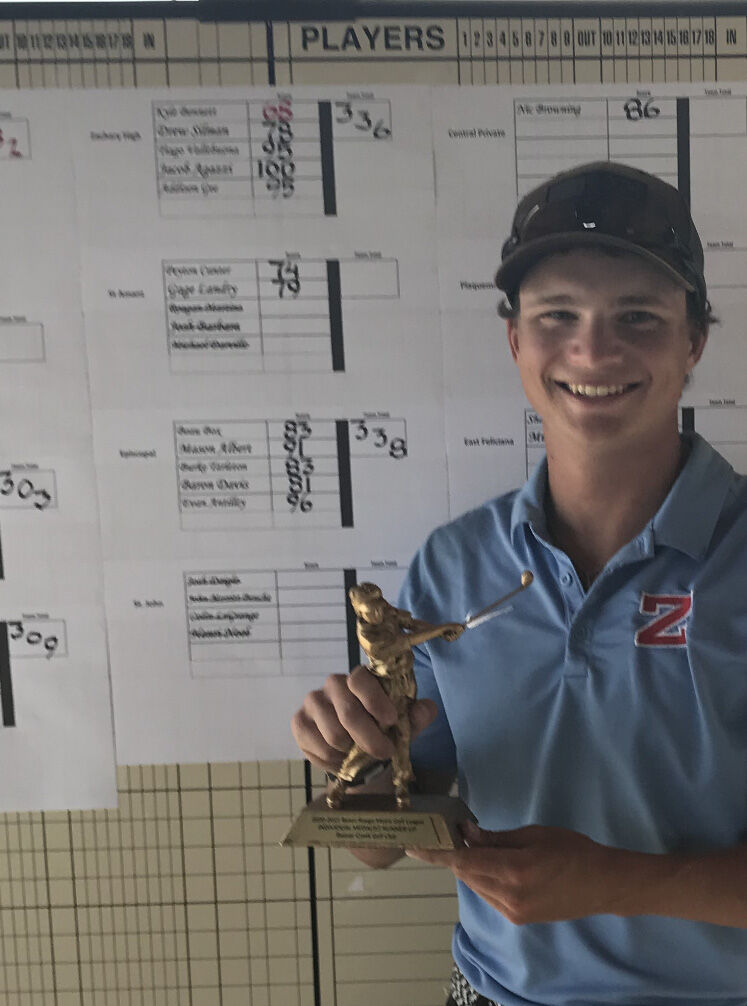 Zachary’s head coach Jon McClinton was named Class 5A coach of the year.

The rain that has consistently riddled midweek schedules for games also blew in the week of April 12, causing multiple reschedules and cancellations for many spring sports.

The Metro Tournament for boys golf at Beaver Creek was moved from April 12 to April 15. Soggy turf from a morning deluge greeted the golfers the afternoon of April 15. For Zachary High School, Kyle Bennett was the low man, shooting a 68 ( four under par) to place second. The golf team will compete in the regionals on April 28 at Beau Chene in Slidell for the right to compete at state on May 3-4 at Farm d’Allie in Lafayette.

On the season, coach Kenny Langlois was pleased with both teams and pointed out that the boys finished 8-2 in the regular season with senior University of New Orleans commitment Kyle Bennett and sophomore Drew Silman providing consistent low scores.

Zachary baseball, in the midst of the District 4-5A stretch run, had a college scholarship signing on April 16 as infielder Reed Felder inked his name to play for LSU-Alexandria. The regular season ends on April 22 at home, as the Broncos take on Walker at 6:30 p.m. At the time of writing the Broncos (14-12) had a power ranking of 14, which would put them at home for the first round of the playoffs that begin the week of April 26.

The ZHS boys and girls tennis teams finished the season with identical 7-4 records and competed in the regional tournament at BREC Highland Park April 19-21. Qualifiers will travel to Monroe for the state championship on April 26-27.

The ZHS boys bowling team finished the season 6-6 but failed to make the playoffs.

The ZHS boys and girls track team will host the 4-5A District championship on April 21 with field events starting at 3 p.m. and track events heating up at 5 p.m. The regional meet will be held on April 29 with no rest for the weary as qualifiers will compete May 8 for the outdoor state championship at Bernie Moore Track Stadium at LSU.

Both the boys and girls teams have added depth and improved over the track season with several competitors leading the area in their particular events. The boys have the opportunity to make 2021 memorable with both indoor and outdoor titles with stiff competition anticipated from Catholic High. The girls, fresh off a win at the Jostens’ Invite on April 8, should also challenge for a state title with major competition anticipated from St. Joseph's Academy.

The ZHS football team will begin preparations for the 2021 fall season on May 3 when it will open spring practice. ZHS athletes will also be obtaining 2021 fall physicals on May 3-4. The Broncos will return seven starters on defense with 11 returners logging several snaps in 2020, including safety Kylin Jackson who provided some bone-jarring hits as a sophomore in 2020.

Offensively, the Broncos will need to fill holes on the offensive line and replace two playmaking receivers in Chris Hilton and Kenson Tate. The offense returns senior running back Connor Wisham, and junior quarterback Eli Holstein and will also rely on a receiving corps of Michael Quiett, Kameran Senegal and Charles Robertson, who all contributed at the wide receiver position last year.

Closing out the winter sports, the honors continue to roll in for the 5A state champion boys basketball team with Brandon Rodgers Hardy, Jalen Bolden and Jordan DeCuir earning All-District 4-5A honors. Bolden was named second-team all-state and Rogers Hardy was named honorable mention all-state by the Louisiana Sports Writers Association. Kali Howard picked up an honorable mention all-state for the girls. Head coach Jon McClinton was named the Class 5A Coach of the Year. Jeremiah Fisher was also selected to play in the Capital City All-Star Game.