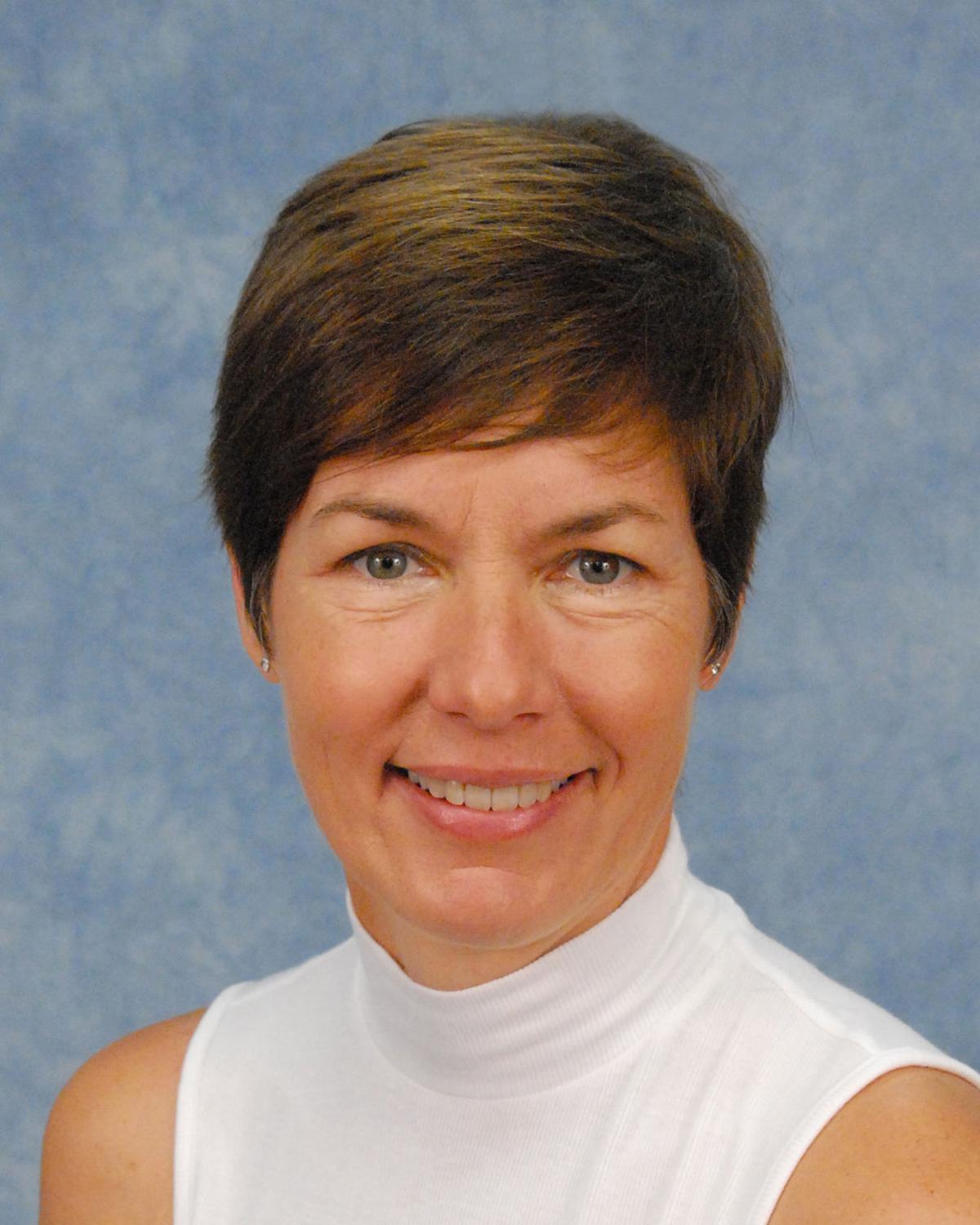 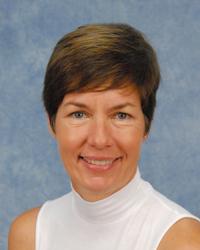 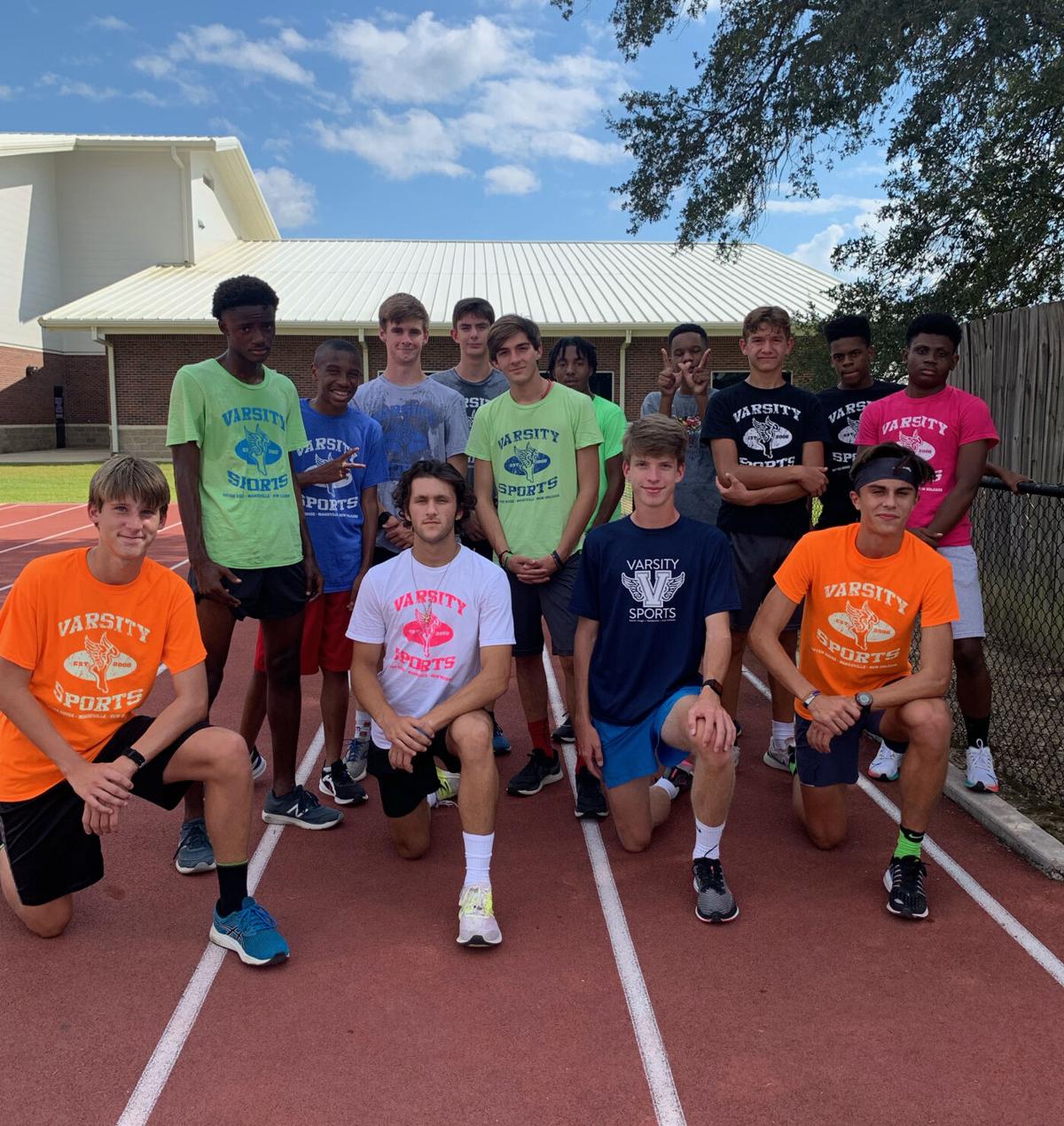 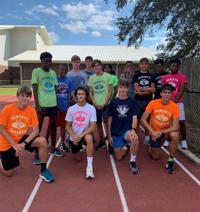 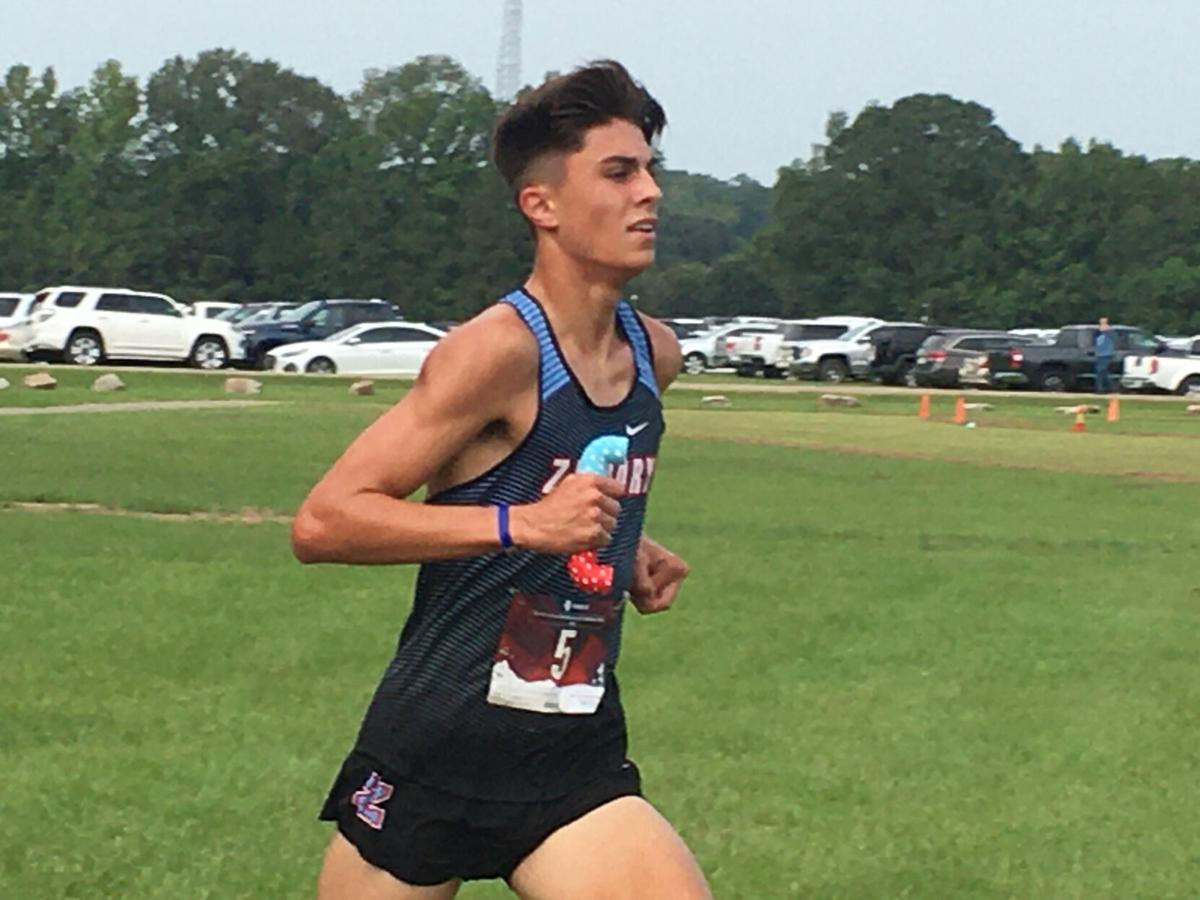 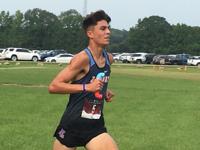 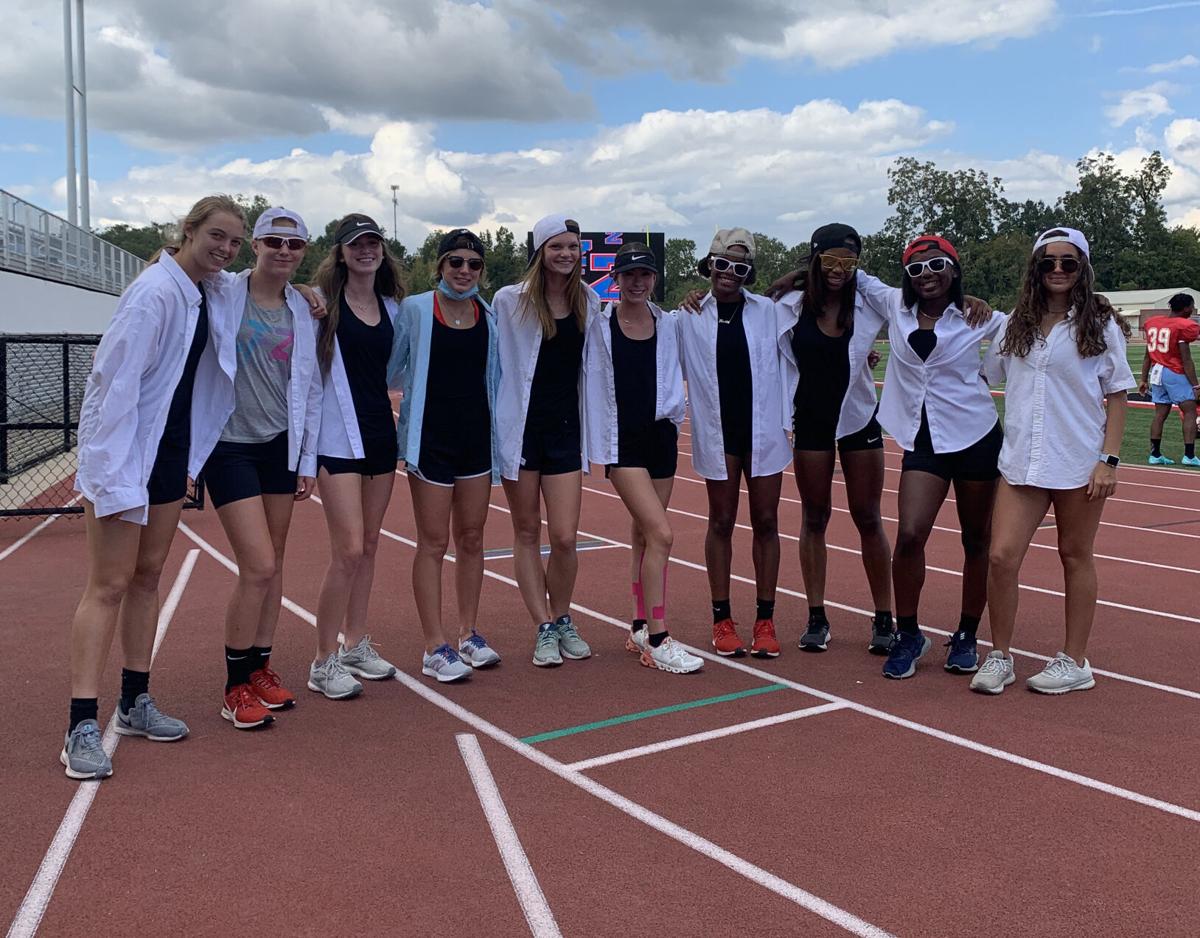 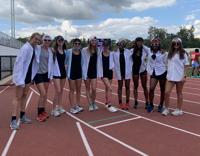 Among the changes for the 2020-2021 school year is the addition of new Zachary High School cross-country coach Julie Fink.

Fink comes to Zachary after leading the Runnels Raiders track and cross-country programs for 14 years. The Runnels school closed at the end of the 2019-2020 school year yielding a tremendous opportunity for Zachary to supplement an already outstanding track and field program as Fink will also serve as an assistant to coach Chris Carrier’s indoor and outdoor track and field teams.

Fink said she's excited about the opportunity to be part of ZHS, the athletic program and working with Carrier and the tradition of excellence he has established.

The trip from Runnels to Zachary is not nearly the journey she took from points north (Ohio, Michigan and Illinois) to Louisiana 28 years ago to help remediate a Superfund site in south Louisiana. What was supposed to be a 10-day assignment turned into a new life on the bayou where she met and married her husband and trusty assistant Linn. Her career in environmental consulting transformed into a career teaching and coaching.

The traveling urge has not waned as Julie is an avid runner, hiker, biker, and reader with recent hiking trips to the Inca Trail in Machu Picchu and a hike from the south rim to the north rim of the Grand Canyon.

As a sixth-grade science teacher and cross-country coach at Runnels, Fink put in years to build one of the most successful programs in the area. The cross country program was started by Fink for boys and girls in fifth through twelfth grades. She started the indoor track and field team and was both an assistant and head coach for the outdoor track and field team. In 2017, her boys and girls cross country teams finished 2nd at State. During the 2018 state cross country meet her girls finished first and the boys finished second with her youngest daughter, Annie, winning her first state title.

She coached Runnels runners who have been named all-metro, Gatorade runners of the year, won individual and team state championships, and have gone on to successful college running careers at TCU, ULL, LSU, Maryville, Nicholls and SELU. She also has coached at the Smoky Mountain Running Camp in Asheville, North Carolina for the past 10 summers.

“I am really enjoying the people I work with and my new roles at ZHS,” Fink said.

Her oldest daughter, Madelinn, attends LSU medical school and her son, Grant, is a recent LSU graduate. Annie was the 2019 Louisiana Girls Gatorade cross country runner of the year and is a freshman runner for LSU.

Fink’s philosophy is “believe and achieve” and she notes that the potential to achieve success can be obtained through commitment and hard work. Fink elaborated that “I strive to help each of my athletes reach their personal best and teach them to race for something bigger than themselves.”

In addition to a new school, the new restrictions with COVID-19 have also made this year challenging. “The meets have been smaller, so that does change the field of competition and we have less fans,” Fink said. Despite the restrictions and changes she has worked with the ZHS runners since June. “I am just very grateful we have been able to compete,” Fink said.

Fink said both the boys and girls teams are showing tremendous improvement. As evidence, she notes that at the St. Joseph’s Academy Invitational 19 athletes set personal records for three miles while also showing team improvement with the boys team cutting 11 minutes and 14 seconds and the girls cutting 14 minutes and 22 seconds.

“We have a hard working group who are chasing faster times and better place finishes,” Fink said. “It is a great time to be a Zachary cross country athlete.”

The ZHS cross country records are already starting to be reset as Fink notes that “as of Oct. 8th the team has placed two boys (Rhen Langley and Caleb Ackman) and two girls (Ashlyn Davis and Rylee Deignan) on the all-time ZHS cross country list.”

On Oct. 24, the ZHS cross country team will be hosting the Bronco Cross Country Stampede at the Port Hudson State Historic Site. Race start time is 8 a.m. To date, 15 high schools and 11 middle schools are registered representing over 500 runners. Volunteers are needed as course monitors and to help with parking. If you are interested in volunteering, contact Coach Fink at Julie.fink@zacharyschools.org.