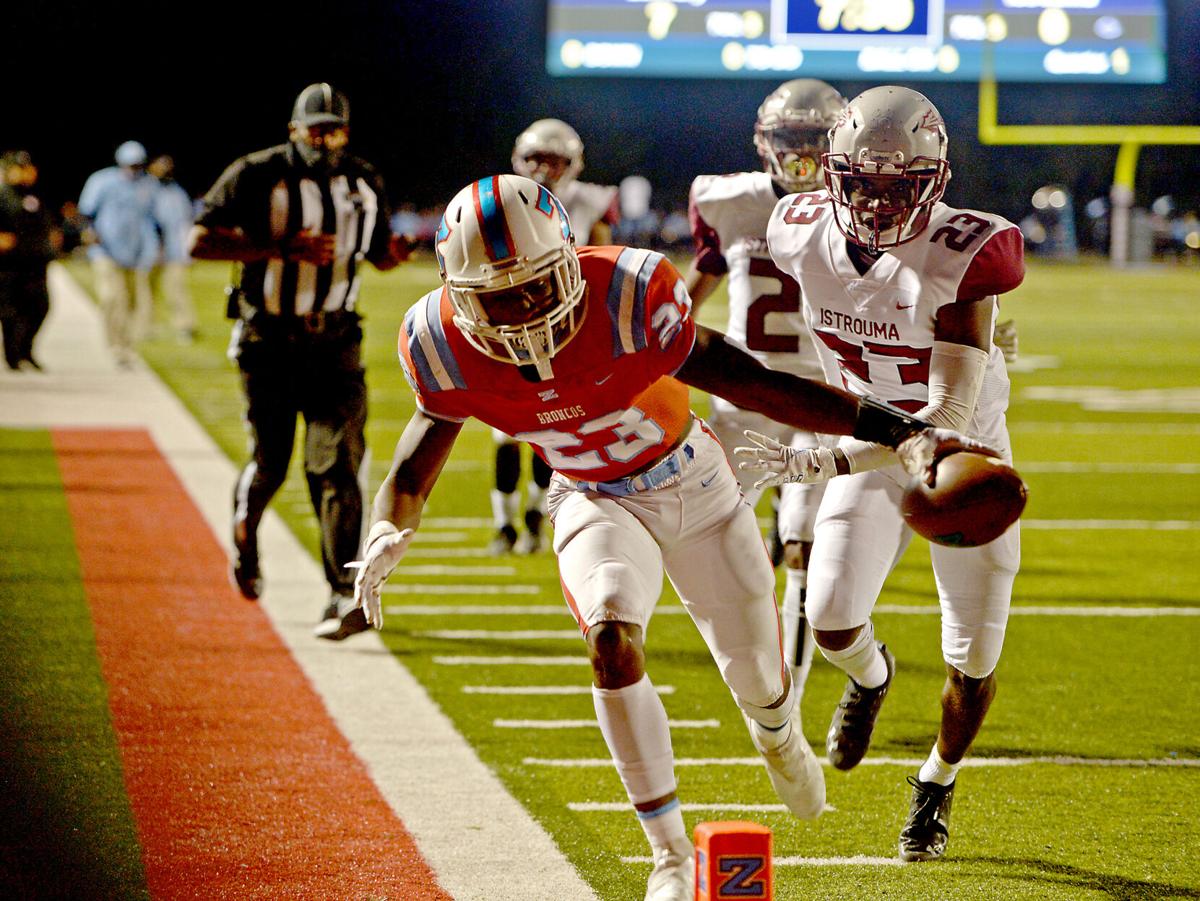 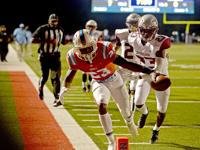 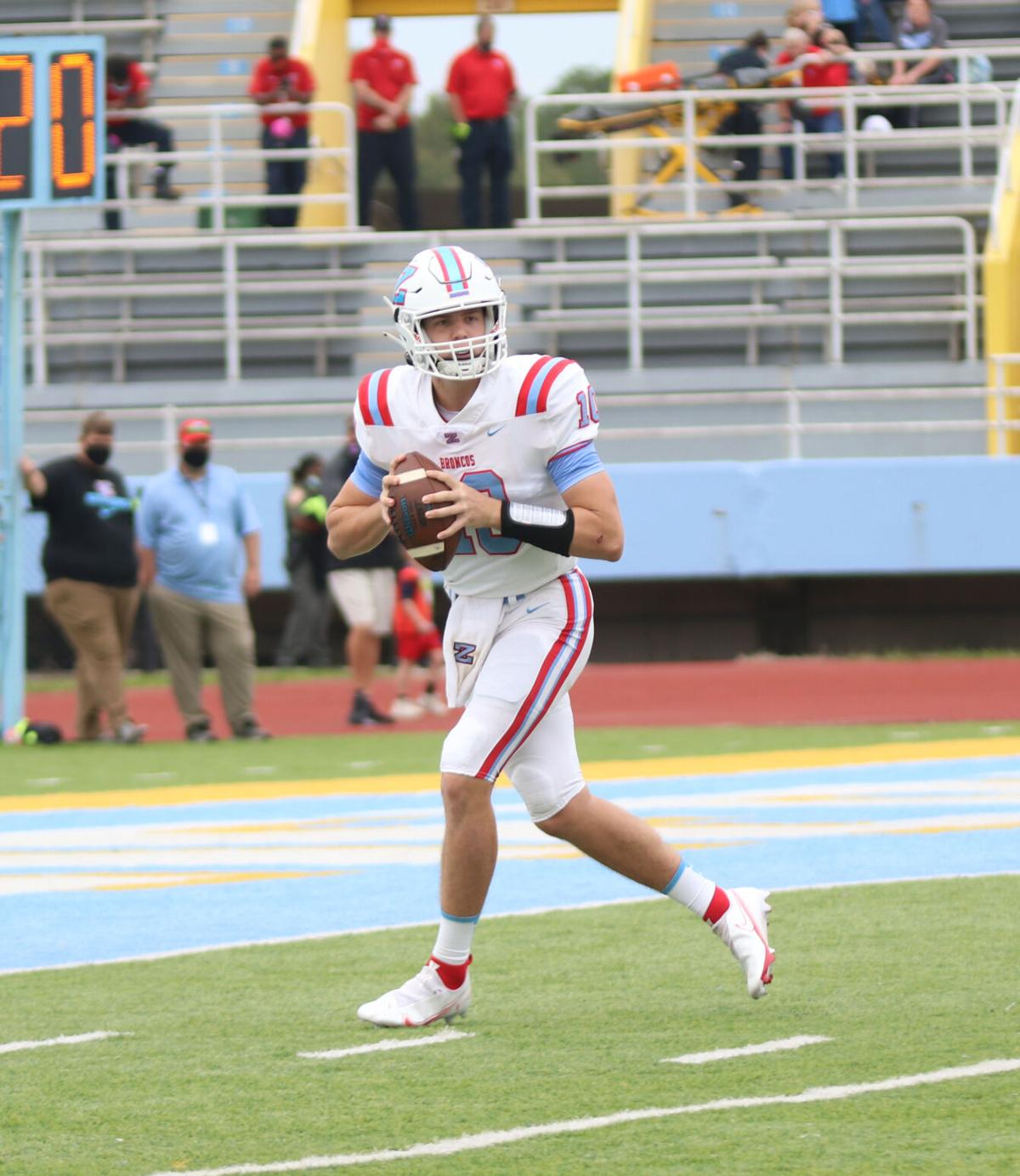 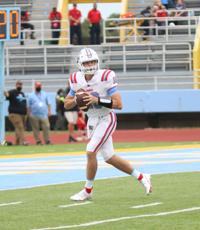 Zachary’s quarterback Eli Holstein looks for an open teammate against Scotlandville during the match up held earlier this season at A.W. Mumford Stadium at Southern University. 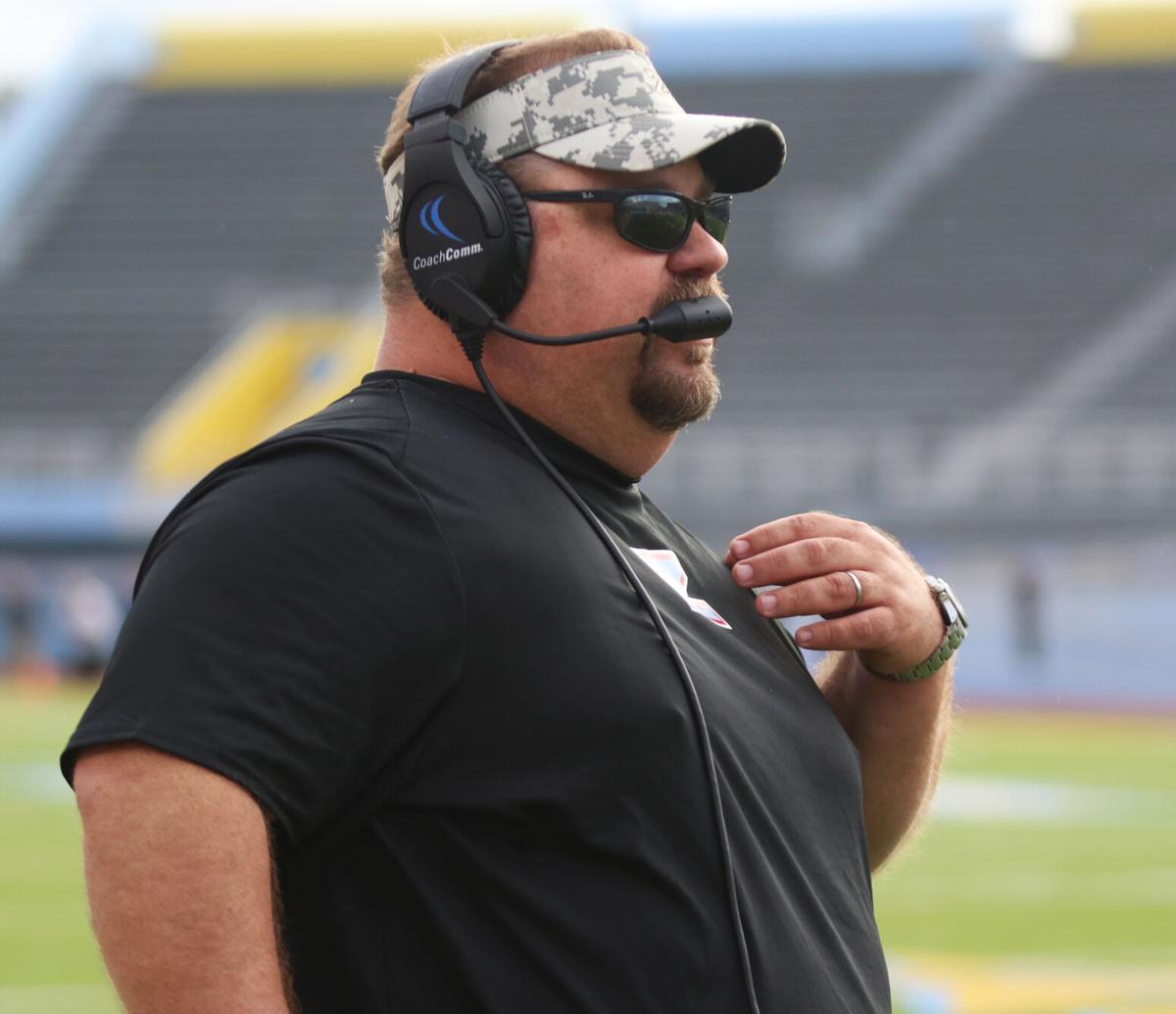 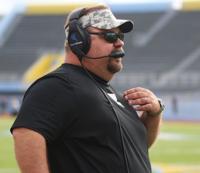 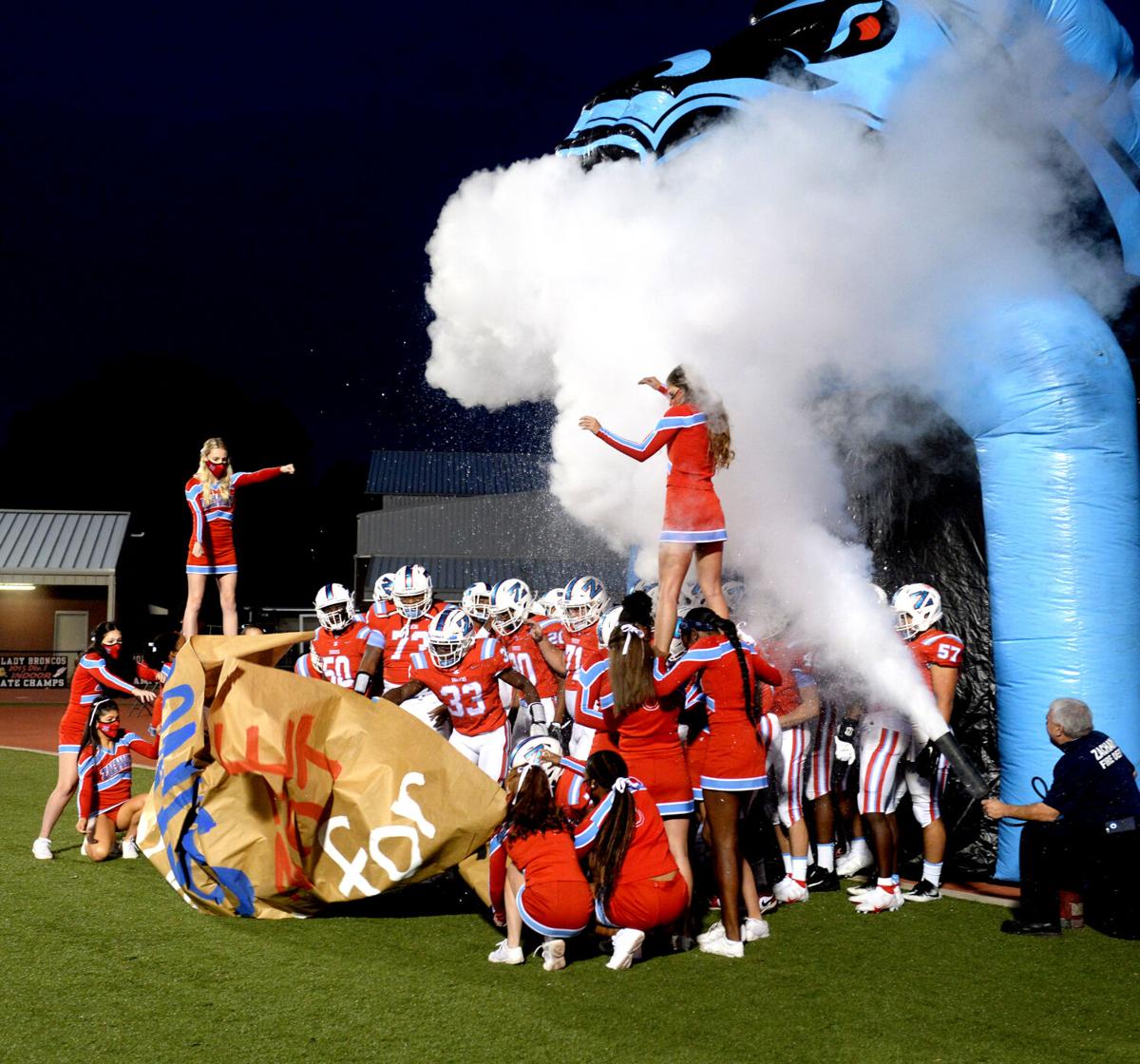 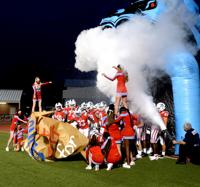 The Zachary High Broncos take the field before the start of Zachary's 49-0 homecoming win over Istrouma.

Zachary’s quarterback Eli Holstein looks for an open teammate against Scotlandville during the match up held earlier this season at A.W. Mumford Stadium at Southern University.

The Zachary High Broncos take the field before the start of Zachary's 49-0 homecoming win over Istrouma.

Tuesday, Nov. 10, saw the abrupt end to the Zachary High School football regular season as the effect of coronavirus cases, contact tracing and the associated 14 days of quarantine forced cancellation of the Broncos' final two district games against Central and Walker.

COVID-19's impact on the Broncos season began to be felt earlier as several players, including starters and key special team players, were quarantined for the previous two games against Denham Springs and Scotlandville.

For those who have been able to attend the games with limited seating, they have seen an exciting and talented Broncos team that featured a veteran and deep offensive line, a gifted young quarterback in Eli Holstein, an explosive running game with Connor Wisham and a receiving corps that features big-time playmakers like LSU commitment Chris Hilton and fellow senior Kenson Tate.

Though hampered by injuries to several starters, the Broncos defense has played very well after giving up 32 points in the opening win over St. Augustine. The defense pitched a shutout in the 49-0 win over Istrouma and has given up 26 total points in three district games.

Special teams were indeed special as kicker Logan Fletcher was 3 and 3 on field goal attempts and had not missed an extra point all season. Unfortunately, Fletcher missed two games with quarantine (including the Scotlandville game, in which two extra points may have made the difference) and will lose out on another two as the season has concluded.

Looking at the quality and depth has led some to comment around town and in the press box that this could be the most talented Broncos team that coach David Brewerton and his staff have had.

The next question is, "Where will the Broncos be seeded?” At the time of this writing, the LSWA had the Broncos as the seventh team overall and third in the 5A non-select division, slightly behind Acadiana (first) and West Monroe. The non-select power ranking at the time of writing had the Broncos as the No. 2 seed. West Monroe had a much lower power ranking and is currently the No. 8 seed. Like Zachary, West Monroe’s regular season has also concluded as the majority of their starters and key backups are also in quarantine.

Will Zachary’s strength factor hold as other teams that are able to play increase their power ranking? Coach Brewerton indicated that the Broncos should remain a high seed as the formula for calculating power ranking power points are divided by the number of games actually played.

The playoff seeding question will be answered on Nov. 22, with the bi-district round of the playoffs beginning the following week. The last two teams standing will meet on Dec. 28 at the Mercedes-Benz Superdome.

Putting all the power ranking questions to the side, the Broncos will not be practicing as a team for the next two weeks as Zachary schools have shut down and moved to virtual learning until the Thanksgiving break. That means several players who were previously quarantined will be a month without practice. The first practice after the break will be Sunday, Nov. 22 when they prepare for their week one playoff opponent.

While everyone else enjoys the Thanksgiving break and some turkey, the Broncos will be cramming for their first playoff test.

On the shutdown, coach Brewerton emphasized the positive. “It’s a great time for us to get healthy and quarantine free before the playoffs start,” he said.

Think coaching is easy? Try maintaining player and staff safety while constantly juggling a lineup, and the added worry with regards to conditioning for a large portion of your team that has already been in quarantine.

This has not been a typical year by any stretch of the imagination. What the future holds boils down to, “What’s next?”