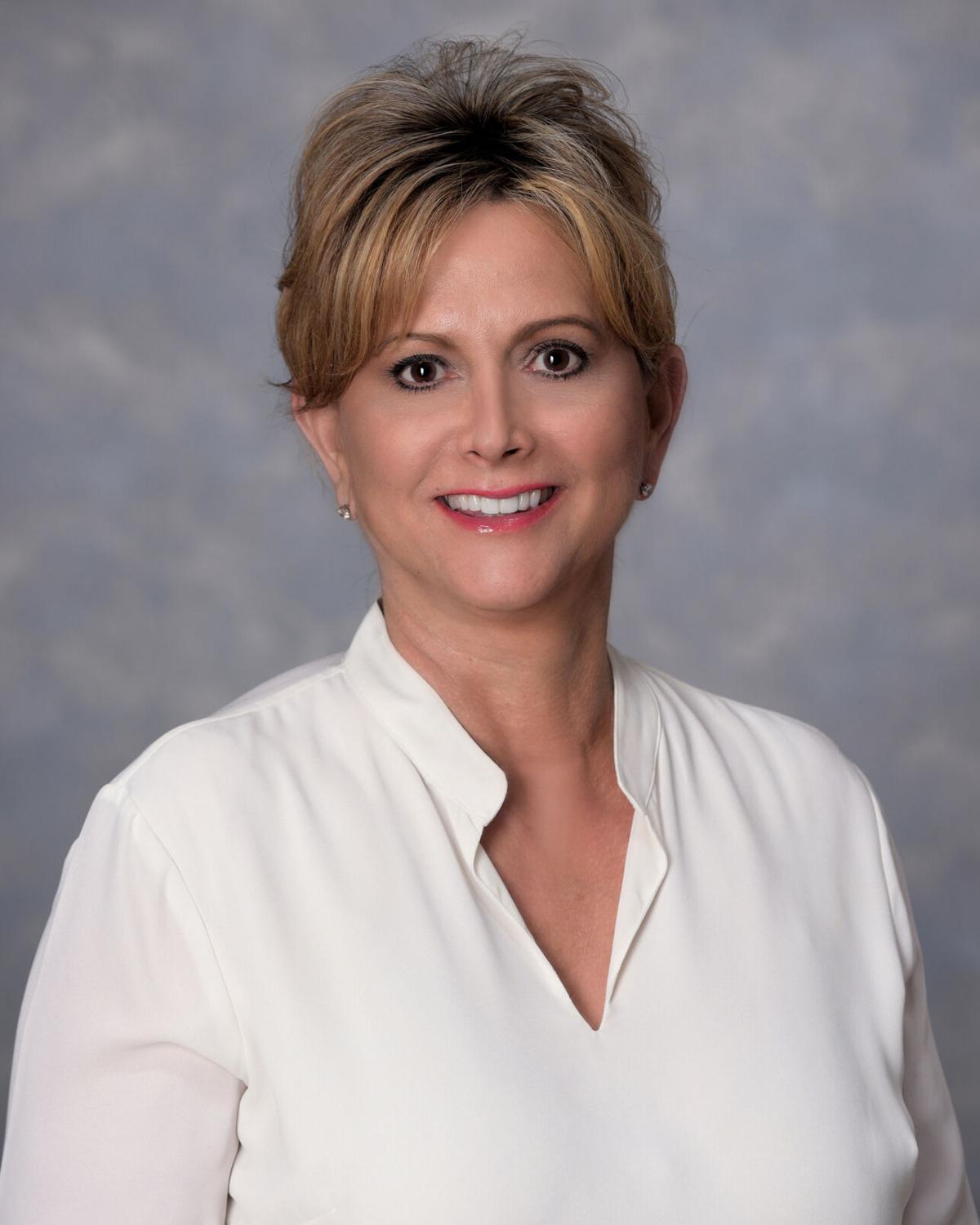 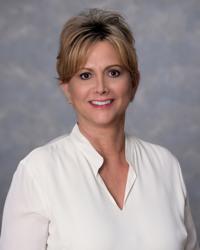 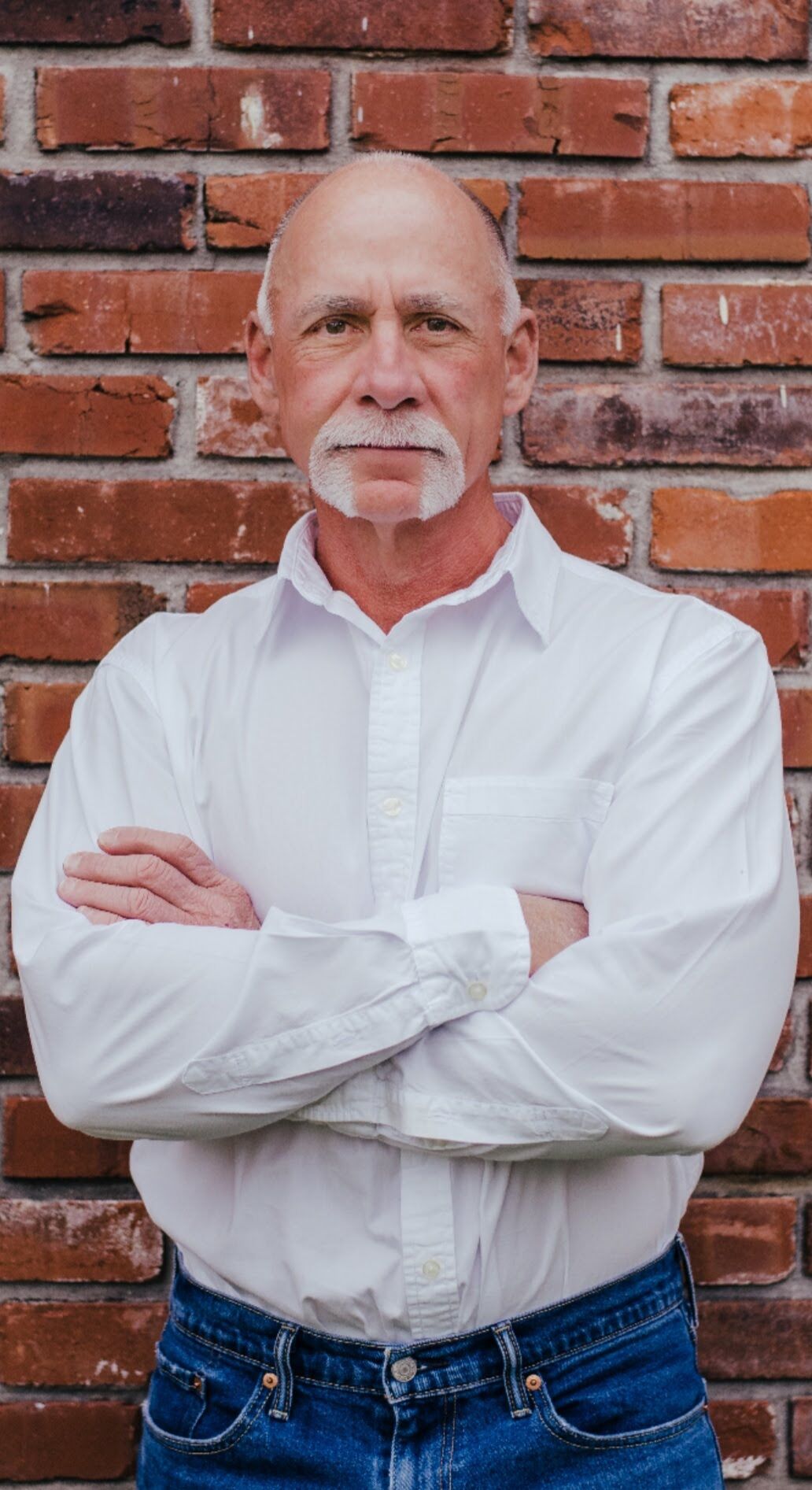 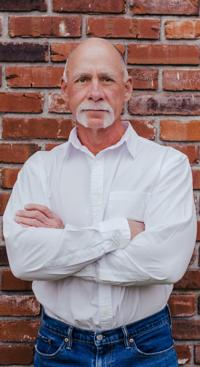 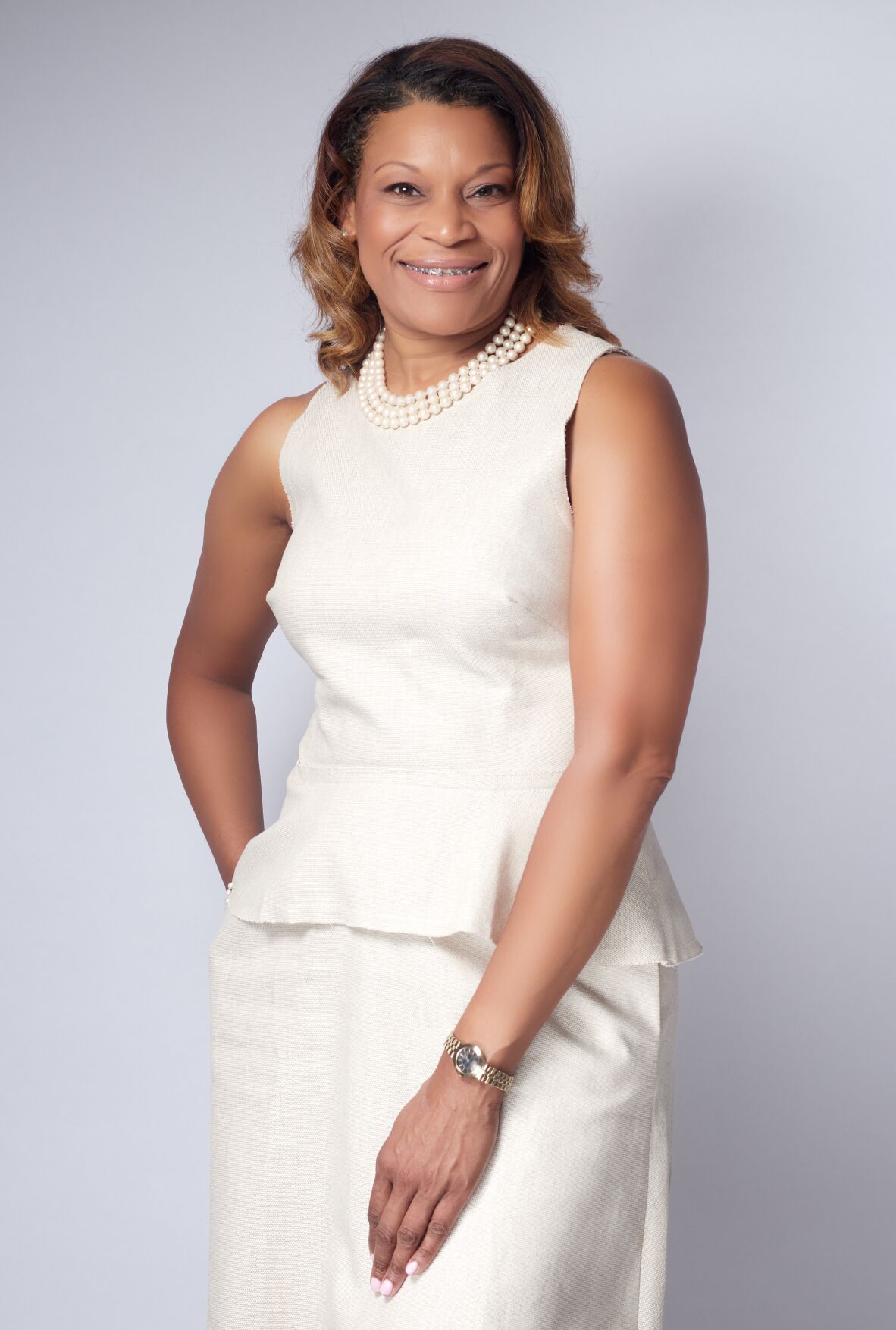 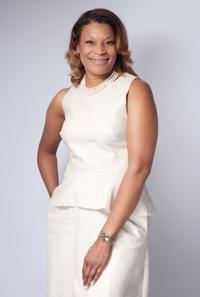 Three candidates are running for an open seat on the Zachary City Council in a race that at its forefront involves economic development and enhancing the growing Baton Rouge suburb’s family-friendly appeal.

Brandon Noel, a Republican, stepped down from the council last year after moving out of the district. He had held the seat since 2011 and was elected to a third term in 2018 after running unopposed. His resignation set up an open race to complete the final two years of that term.

Fisher, 61, a lifelong resident of Zachary, touted her experience running her beauty salon business, Stylemasters, as well as several other volunteer efforts and a role on the city beautification board.

“I’ve always been involved,” she said. “I want to keep our city growing in the right direction.”

Fisher also said, if elected, she plans to find ways for the council to work with other governing bodies, including the parish and Zachary School Board.

Hawthorne, 44, said her background previously working as a state Senate aide when Mayor-President Sharon Weston Broome held the Senate seat, as well as her current position on the parish Planning and Zoning Board, gave her important experience in working with state and parish governments.

“A lot of people are concerned about urban sprawl and some on development,” Hawthorne said. “That would be part of the job in making those decisions that affect the trajectory on how Zachary moves forward.”

Hawthorne said, if elected, among her goals would be to find ways to fund an arts director for Zachary, through a potential mix of city, grant and parish money. She said the position would create other family-friendly activities aside from sports and would spur economic development.

Retired Baton Rouge Fire Department captain and longtime emergency medical technician John LeBlanc said he decided to run for the open seat after working with the mayor and other council members on an initiative to curb speeding in his neighborhood.

LeBlanc, 62, said his time spent working on the initiative gave him a close-up look at the decision-making process, as well as some of the hurdles.

“I like to see people get their problems worked out,” he said, adding that his tenure in the fire department gives him a unique perspective on safety issues.

The crowded race with no incumbent may pose a difficulty in any candidate winning outright on Nov. 3. If no candidate secures more than 50% of the vote, a runoff will be held Dec. 5.

Early voting for state, local and national races for the Nov. 3 election runs from Oct. 17 to Oct. 27, except for Sundays.