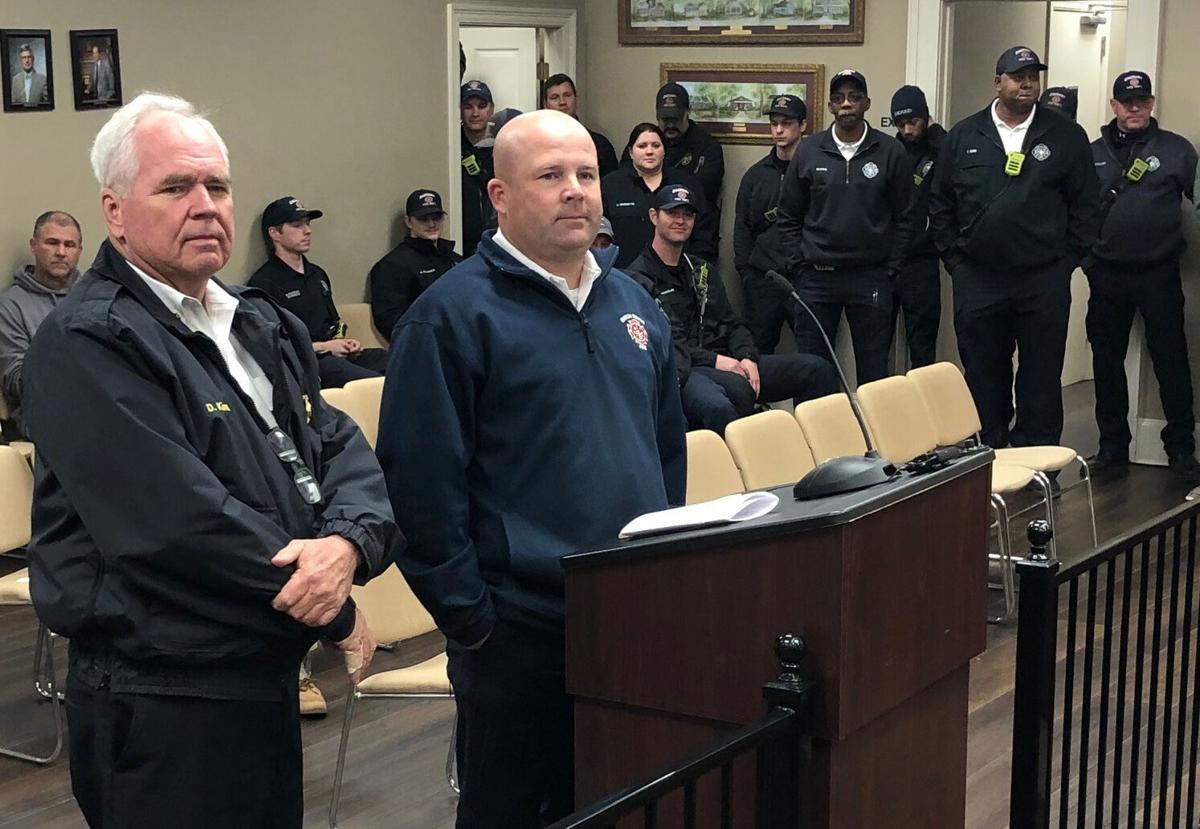 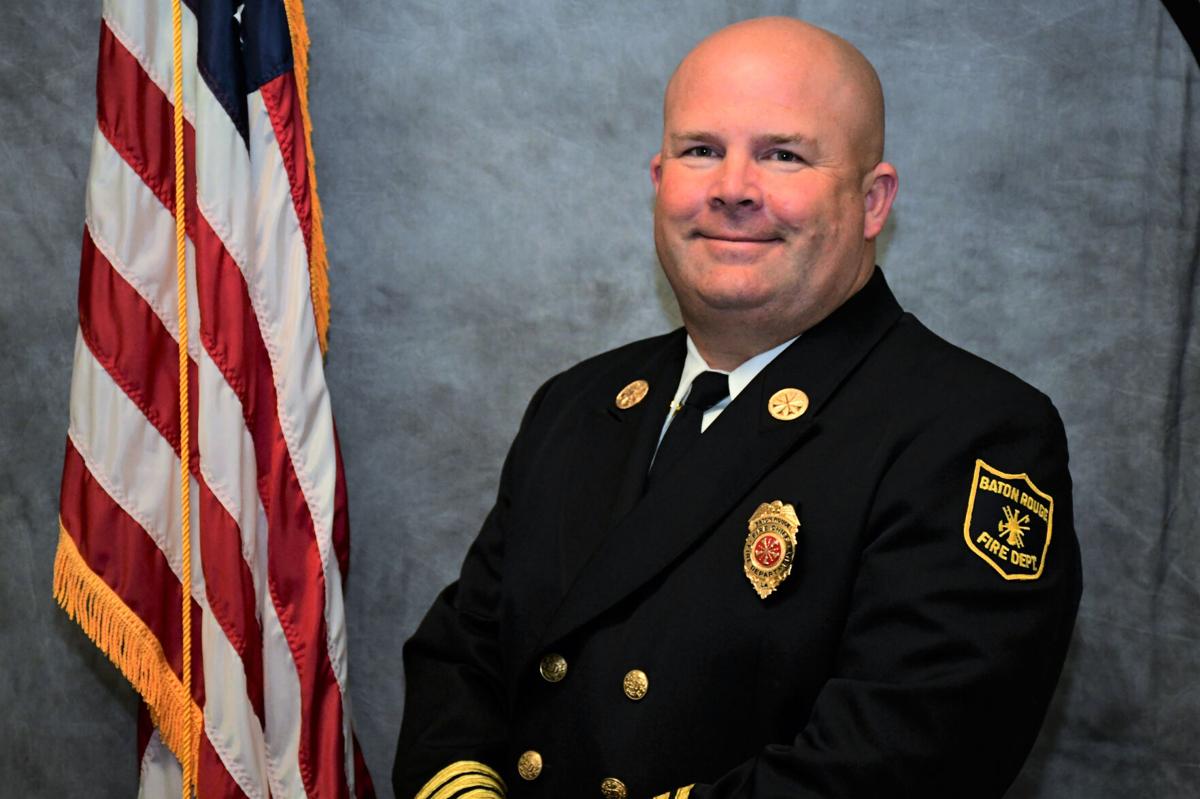 Growing up in Zachary in a family of firefighters, Michael Kimble was eager to get his foot in the door of a fire station. Once he did, he stayed put — starting as a 12-year-old junior firefighter and going on to make a career serving in both the Zachary and Baton Rouge fire departments.

“All I wanted to do was follow in my dad’s footsteps,” Kimble said.

Kimble didn’t just follow his father, Zachary Fire Chief Danny Kimble, into a firefighting career. Now he, too, is a fire chief.

Michael Kimble took over as head of the Baton Rouge Fire Department on Dec. 23, replacing longtime Chief Edwin Smith. He’s been with the department since 2001.

“I’ve had the privilege of knowing Michael since he was little. … He’s a fine, outstanding young man. I do not think the Baton Rouge Fire Department could have found a better chief to lead them in the coming years,” said Mayor David Amrhein.

Michael Kimble is well known in Zachary, where he has been part of the city’s Fire Department since 1993. He ultimately rose to the rank of deputy chief and has served as arson investigator. He is still an active member of the department.

“Michael has been a very, very important part of the Zachary Fire Department,” Danny Kimble said. “He’s helped us out with a lot of situations we’ve had. He’s trained a lot of these young men that we have here.”

The elder Kimble recalled dropping off his son, then a junior firefighter, at the fire station on weekends. Young Michael Kimble enjoyed his time there, staying until after dark.

His punishment for acting up at home? “You’re not going to the fire station Saturday if you don’t get this right,” Danny Kimble said.

Between the two chiefs and some other relatives, the Kimble family has dedicated 128 years to the fire service, he said.

Michael Kimble said he was grateful to be honored at the council meeting in his hometown.

“It’s all because of these men right here,” he said, gesturing to several Zachary firefighters who attended the meeting. “We’re all one team, all the public safety people of this city. What Zachary has is a great thing. It always comes together.”

Also at the meeting, Danny Kimble provided the council a brief report on the Fire Department’s activities in 2021. He said the department responded to 3,023 calls, 2,137 of which were within city limits. More than half were first aid calls, with the rest being fires, service calls and false alarms.

Zachary firefighters are always willing to help others, even when it goes beyond their typical duties, Amrhein said. For example, they’re often seen frying fish at events around town.

“Thank you so, so much for what you all do for this community,” he said. “Every time we ask them to show up to fry fish, they’re there. I’m sure they don’t like it all the time … but they always show up with a smile on their face.”