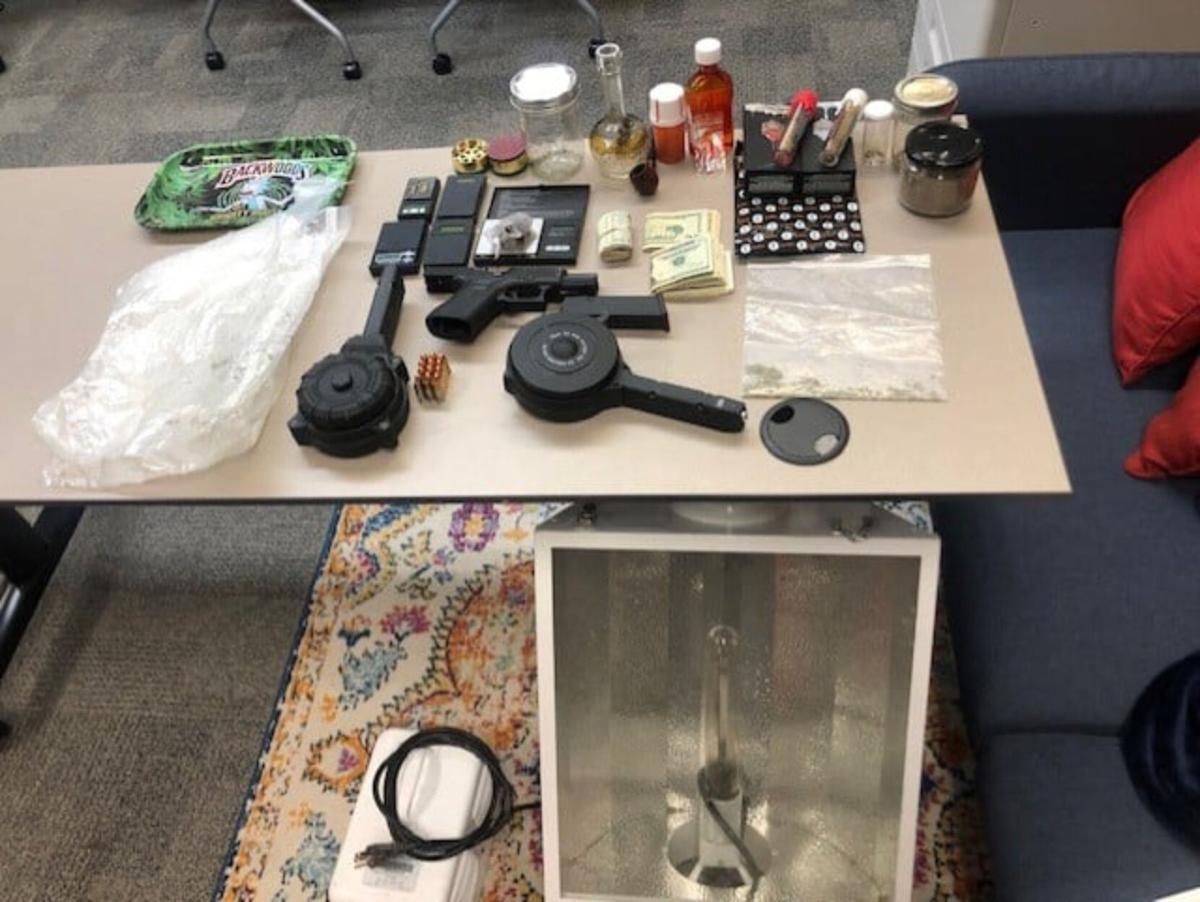 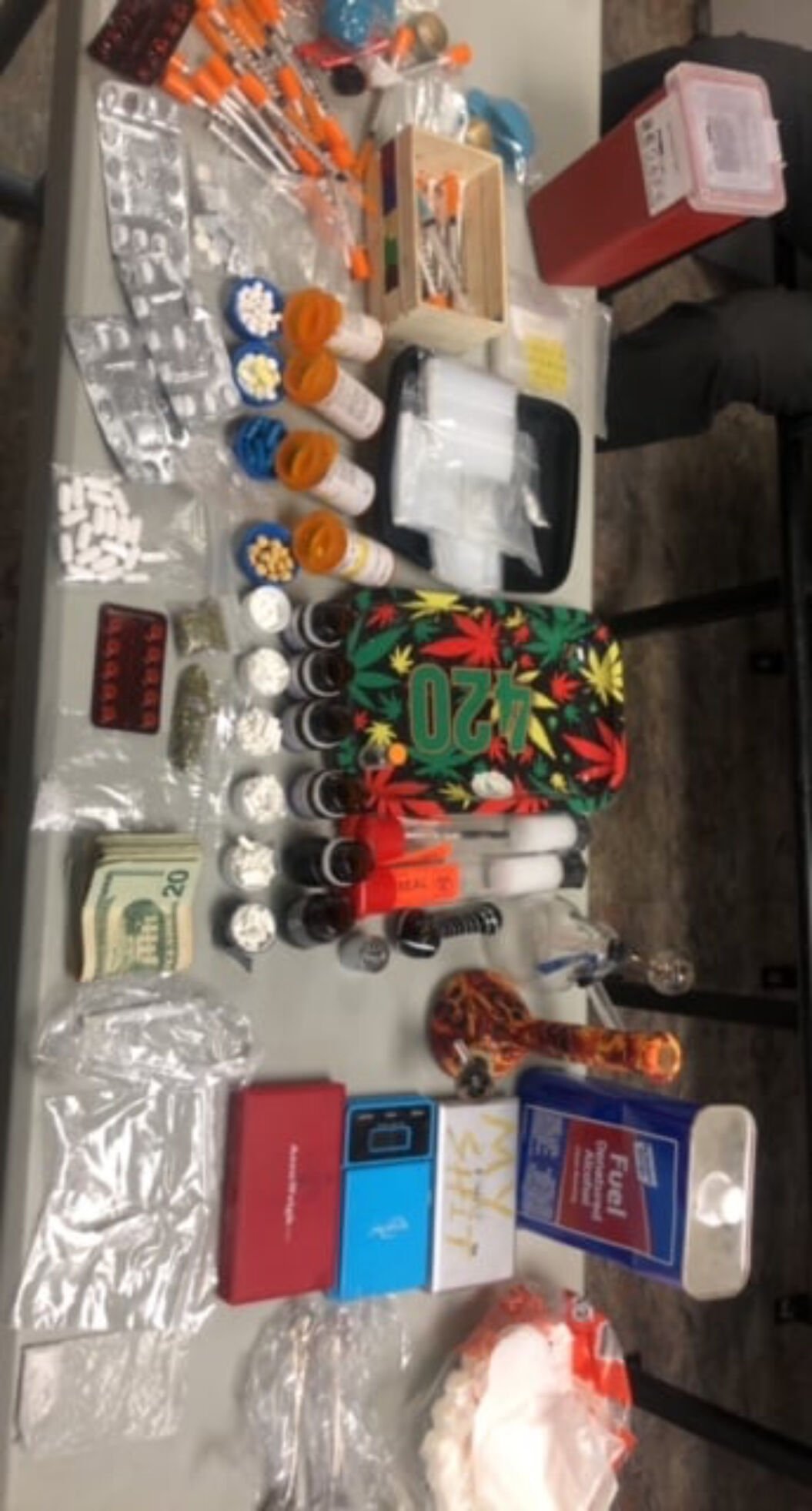 These investigations were specifically to target illegal distribution of narcotics and sales of illegal acts, he added. During this investigation, detectives conducted investigations of several suspects and several target locations.

In those three arrests, police found 459 illegal pills, 14.86 grams of methamphetamine, 3 grams of heroin, 4.06 grams of marijuana, drug paraphernalia, and $701 of U.S. currency.

Two other residences were searched. Arrested were:

From the Vivian Therapy Spa, 5145 Main Street, Suite E. Zachary, Lu Xiuping was arrested for prostitution by massage and money laundering. Police seized a DVR, $618 of U.S. currency, and receipts of business for explicit acts.