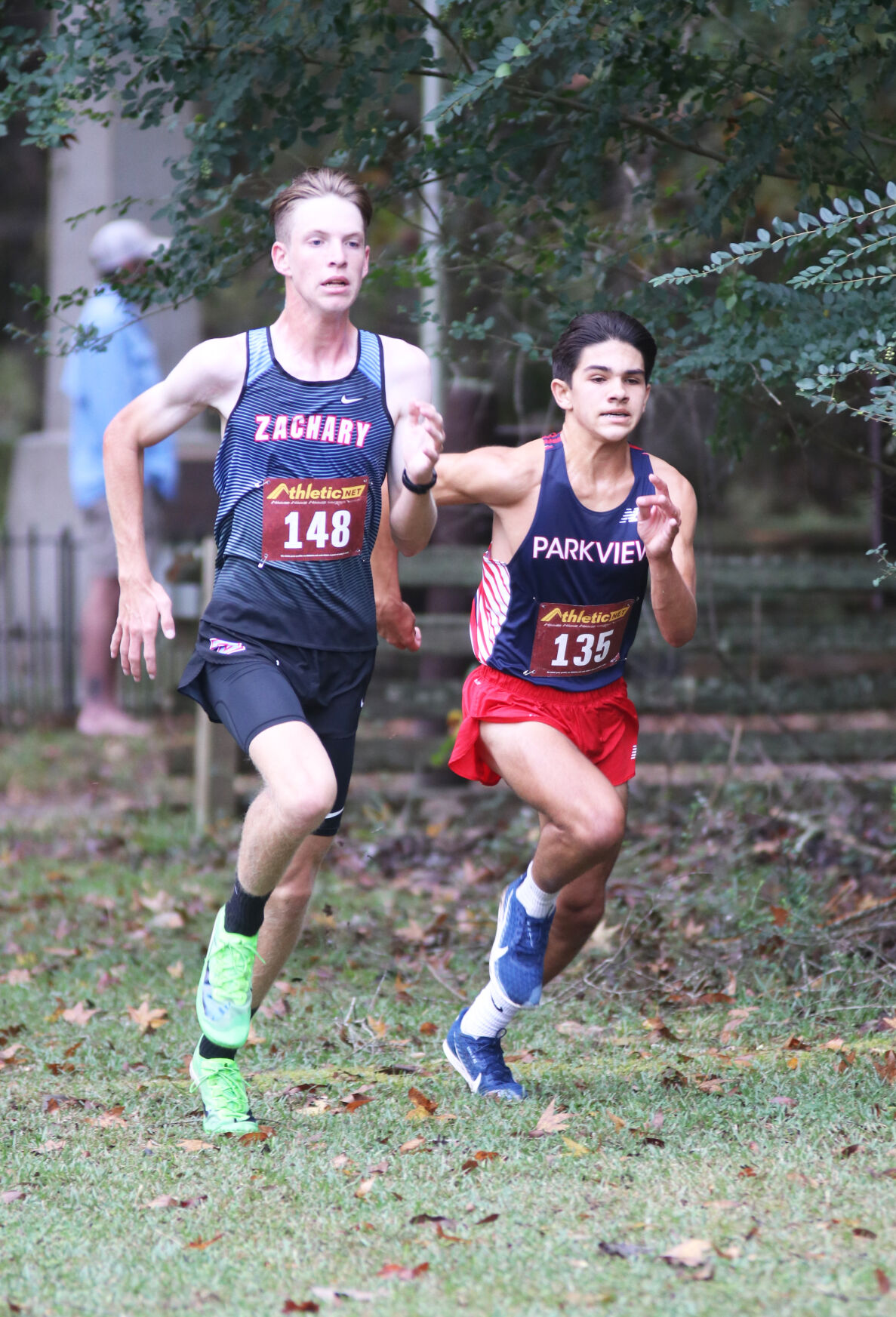 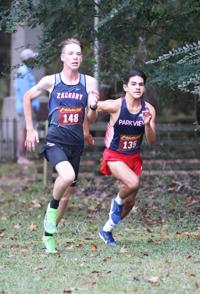 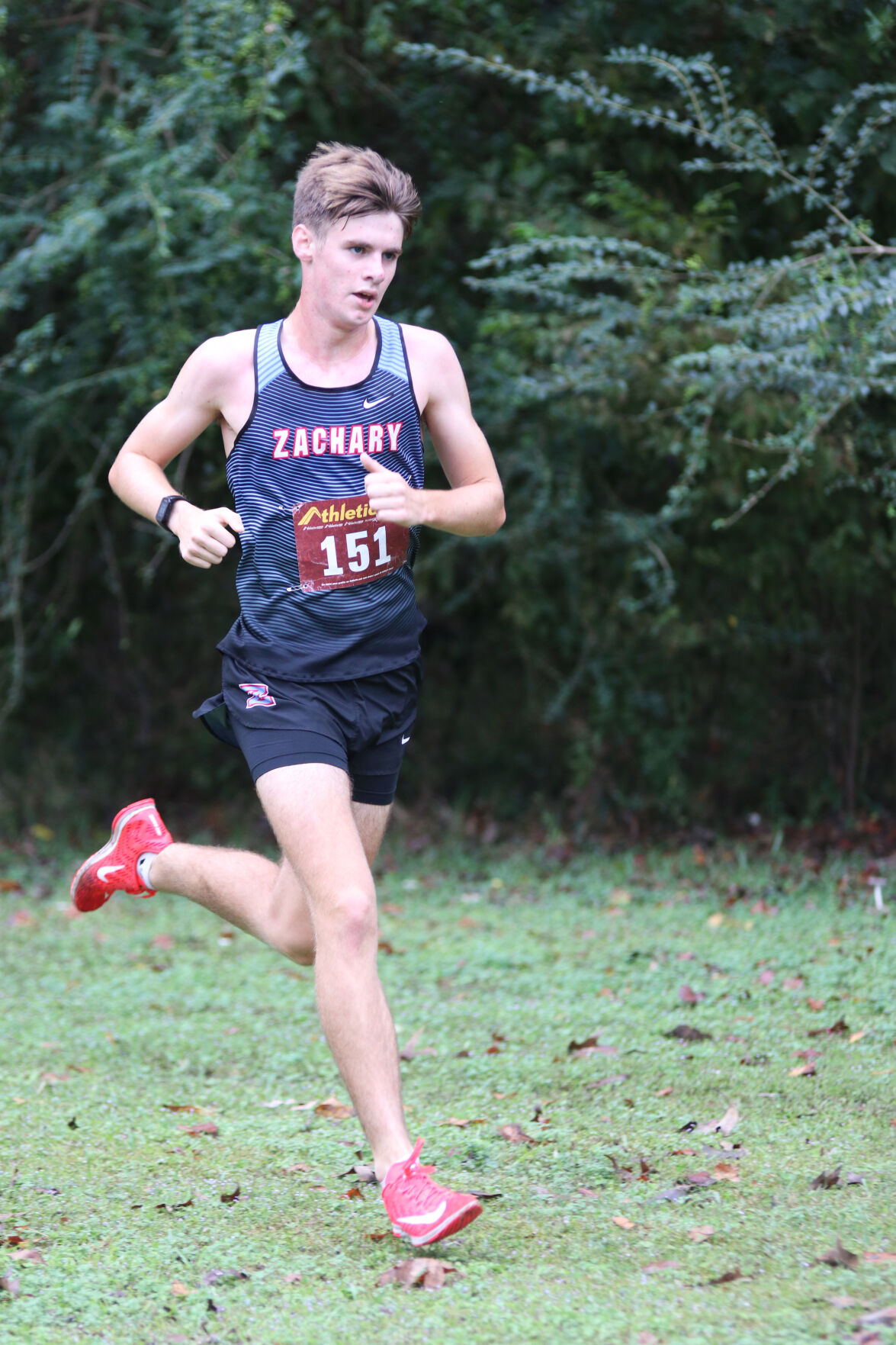 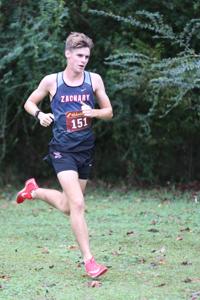 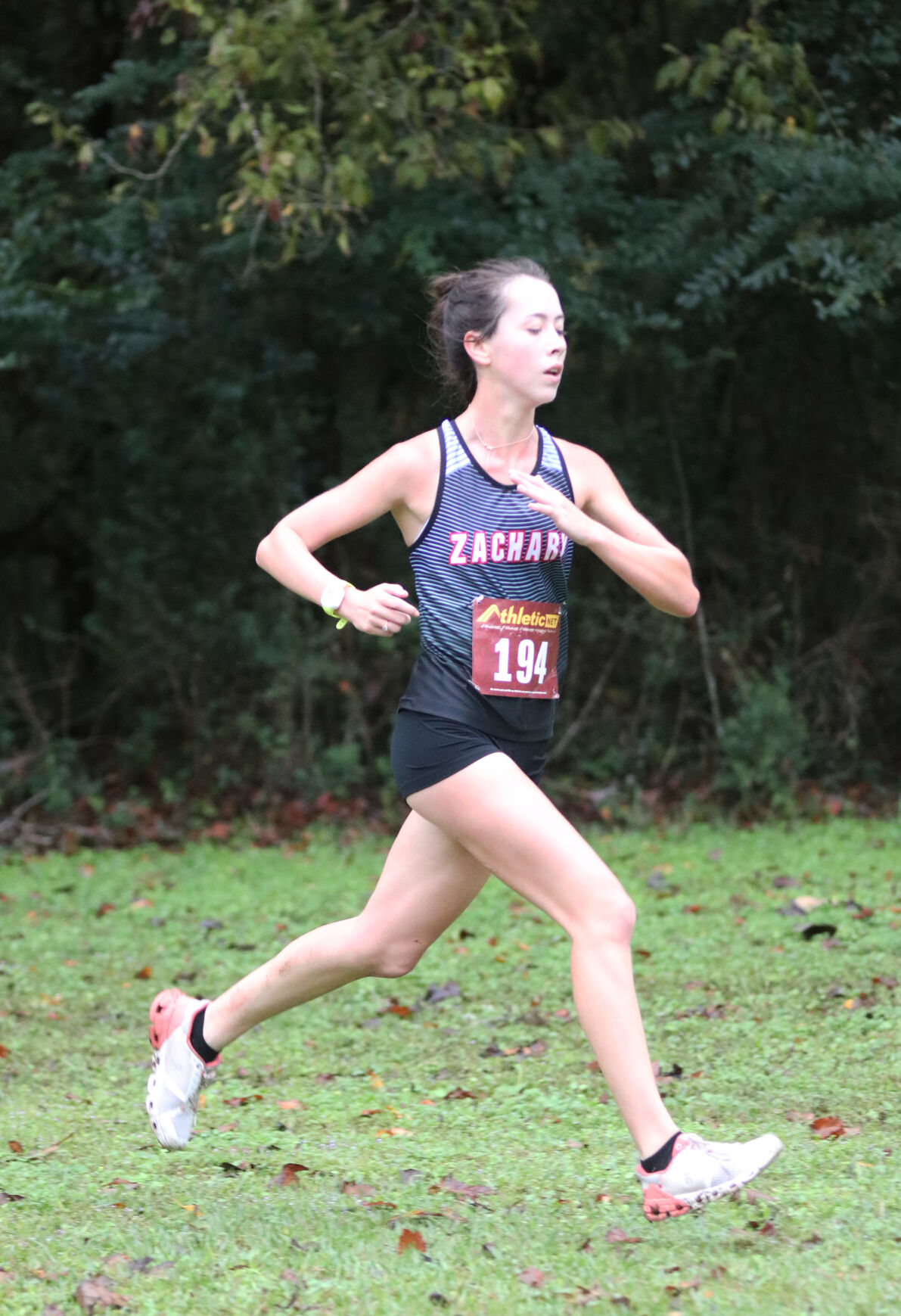 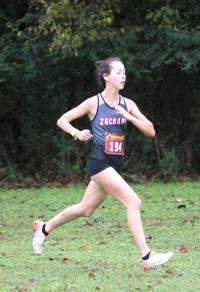 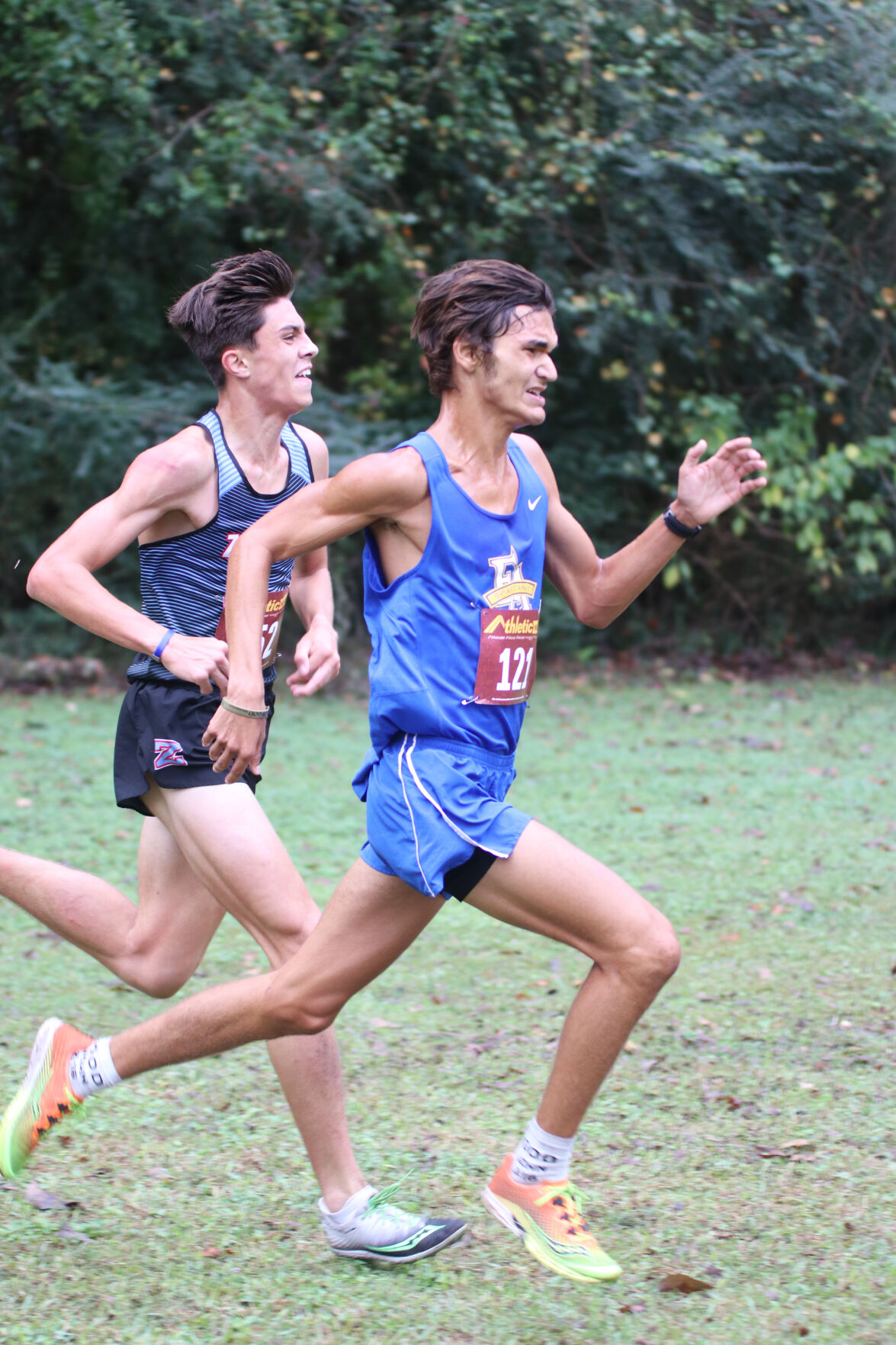 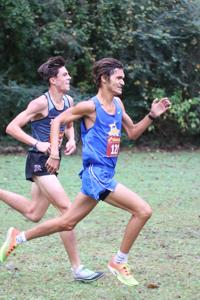 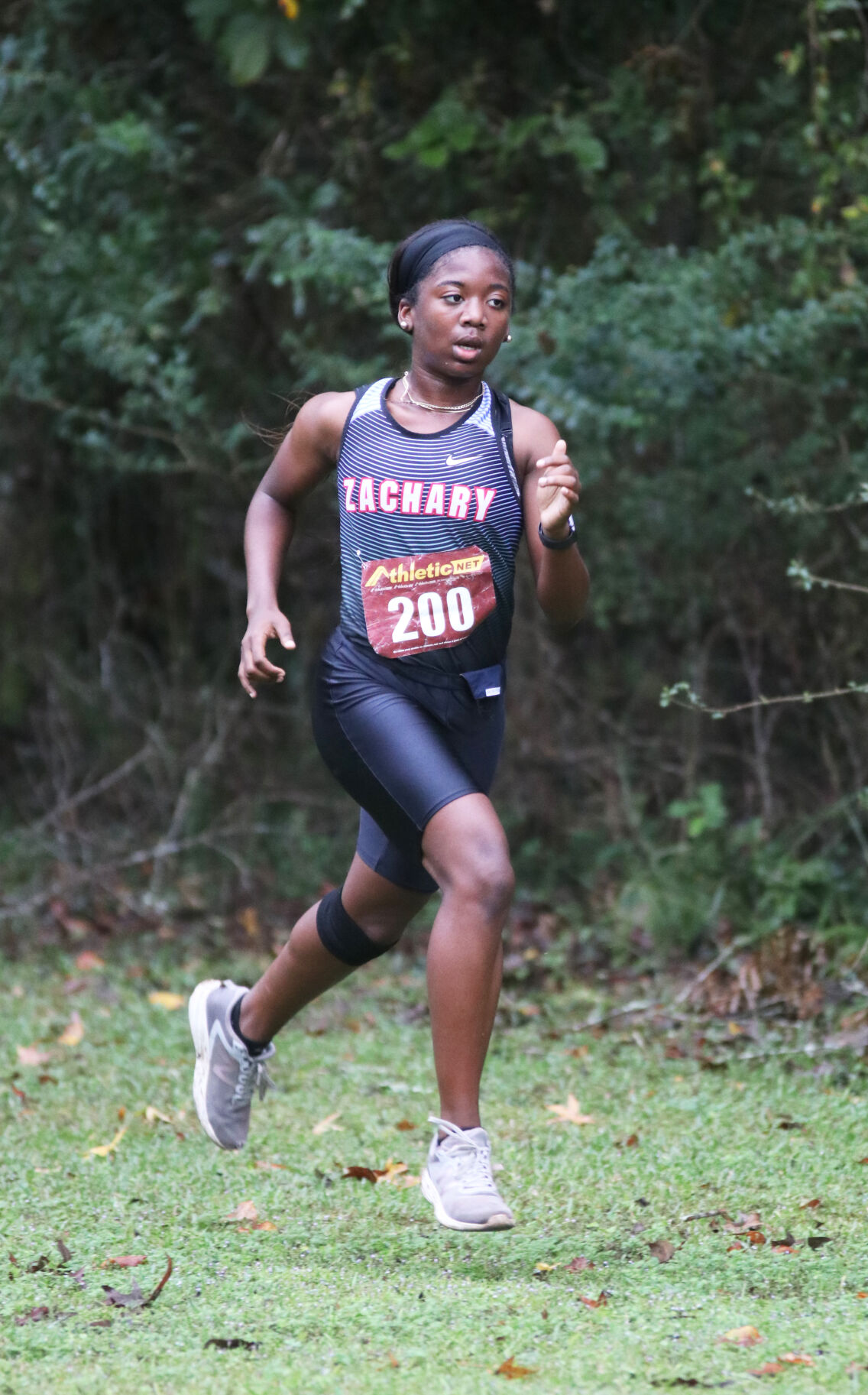 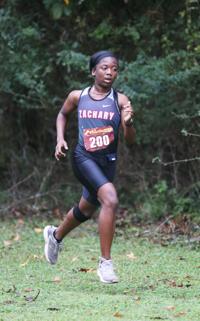 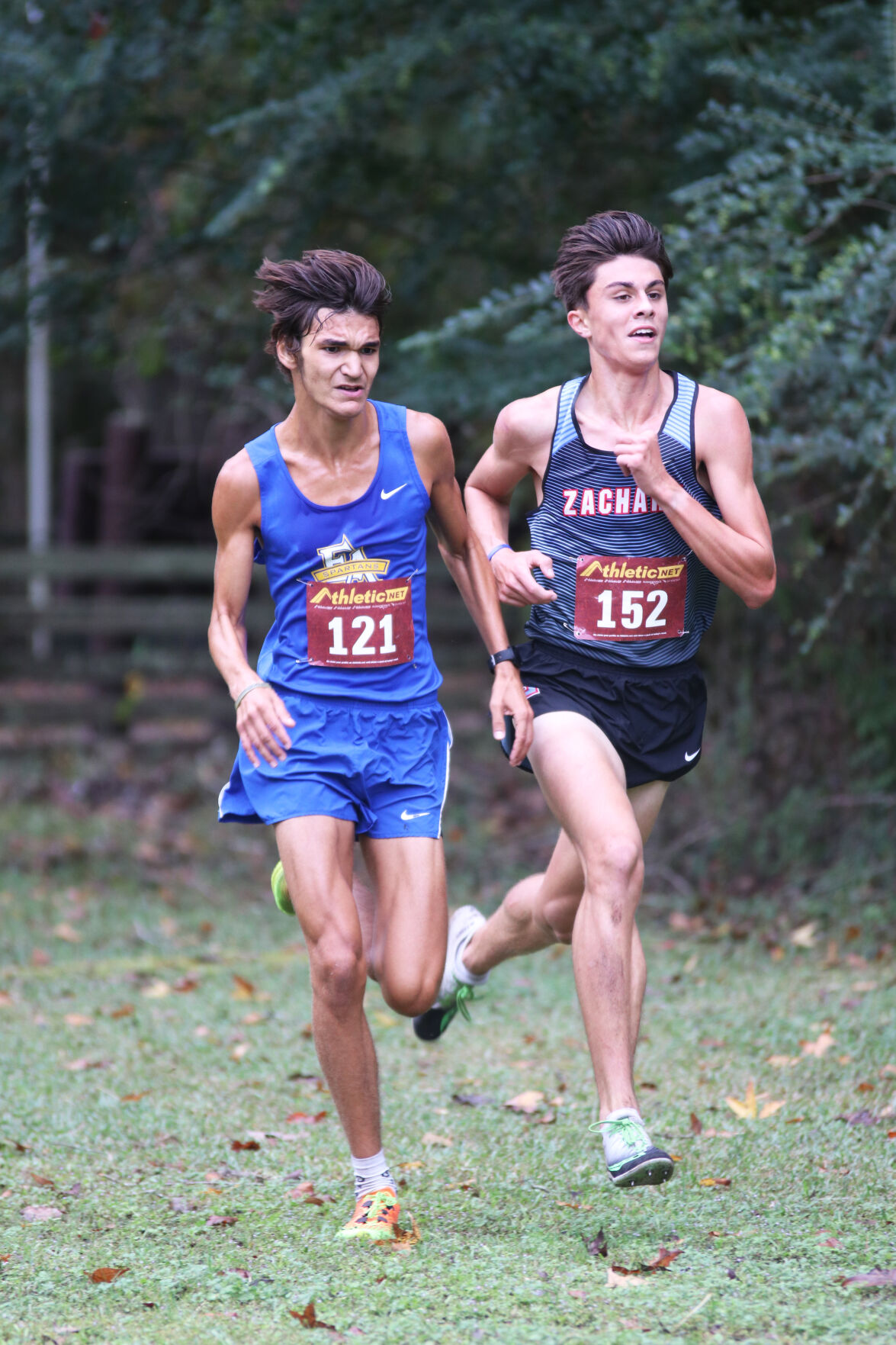 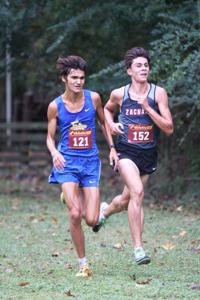 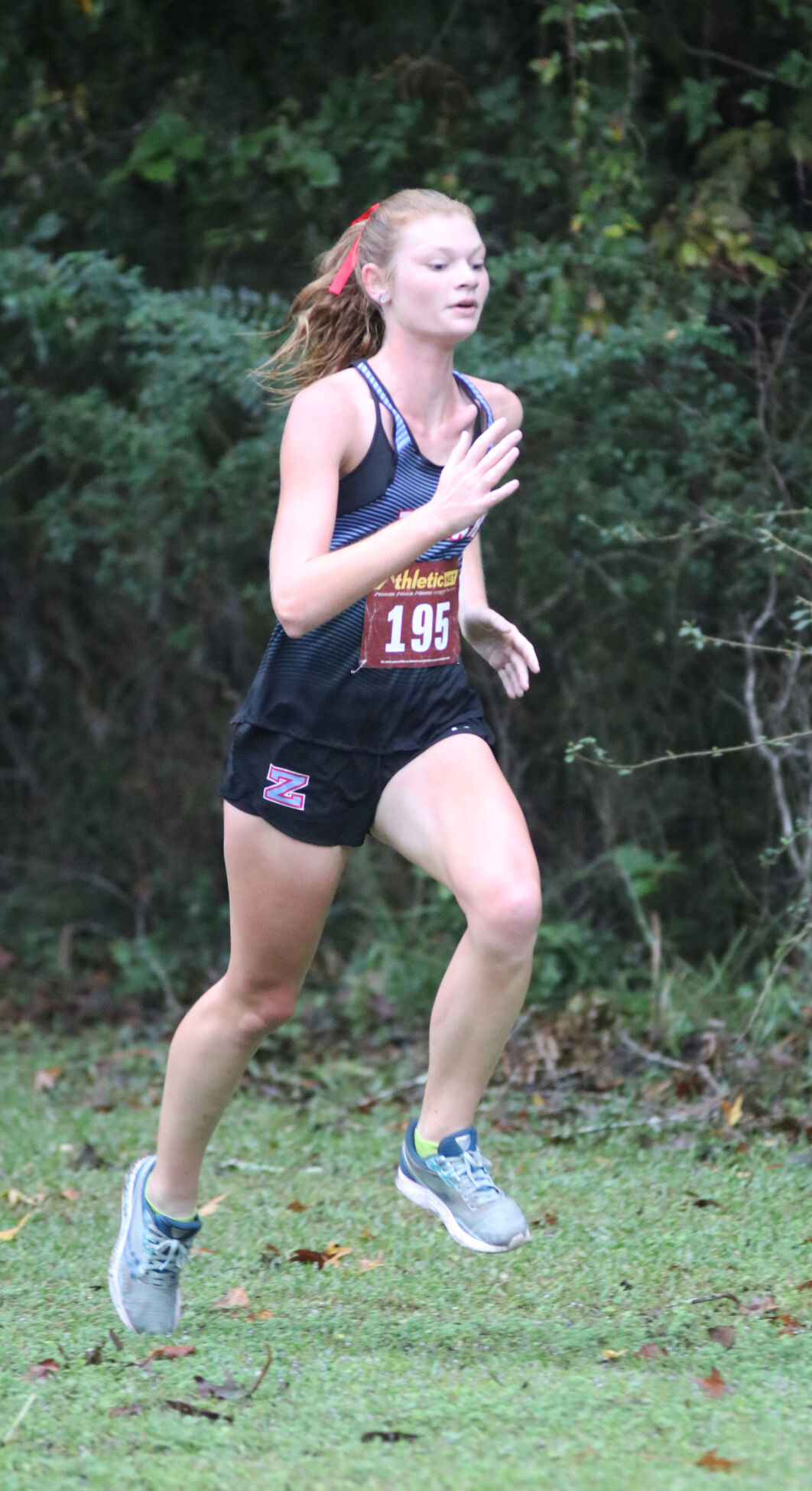 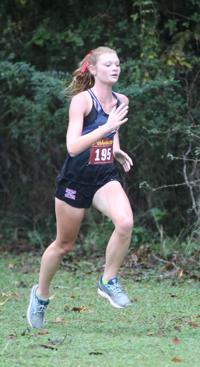 Rain from the previous night that delayed the start of the ZHS football District 4-5A opener made for a wet track at Port Hudson Park. That did not stop the competition or an incredible effort by Zachary cross-country runners.

First-year ZHS cross-country coach Julie Fink said the venue "gave the runners a challenging race and provided a well organized meet.” Fink further noted her pride in the fact that her staff and volunteers “put on a meet that brought smaller teams that have had a hard time finding races with COVID-19 restrictions.”

The start of each race began with the firing of a Civil War era cannon to engage the runners. From the first cannon blast Zachary runners excelled. In the varsity girls opener ZHS freshman Rylee Deignan earned first place honors. Teammate Ashlyn Davis picked up second place as the Lady Broncos won first place overall in the girl high school competition. Deignan was excited with her first varsity win, saying she “definitely knew the course and knew when to use the hills to my advantage.” She also acknowledged her teammate Davis, who she works with daily during practice and ran with for the entire race.

Deignan has been running cross-country since she was a fifth grader at Copper Mill Elementary School. On running varsity cross-country as a freshman Deignan lamented that “I was nervous the first couple of races but then I realized we have a good team and coach Fink has really given me a lot of confidence in what I do.”

In the varsity boys race, ZHS cross-country runner Rhen Langley was first overall with a feverish dash at the finish line to win by a nose. Teammate Caleb Ackman picked up a third for the Zachary boys who also finished in first place on the day giving Zachary a sweep of their lone home meet. Langley indicated that his plan was to pull away at the start, but two other runners jumped out quick.

“I just tried to make up ground on them because this is my home course and I know it better than them,” Langley commented. Though behind at the start Langley noted “I figured I would probably catch them at the 2-mile.”

Langley made a moved at the hill and passed the leader. On the straight away he lost the lead but after a mad dash, and with the home fans cheering him on, captured the win at the finish line. Langley, who wrestled with a twisted ankle the previous week was able to deliver for the home fans. “I’m healthy and ready to go,” Langley noted.

Fink was pleased with both the girls and boys performance and commented that “they did a really good job of racing and fighting for finishes and places and were not so focused on personal records- it really lead to our success.”

The ZHS boys and girls will compete in the Baton Rouge Metro Championship on Saturday, Oct. 31, at Highland Road Park. The following week they will compete in the LHSAA Region 2-5A Qualifier also at Highland Road Park. The LHSAA state cross-country championships will take place Nov. 17 at Northwestern University in Natchitoches.