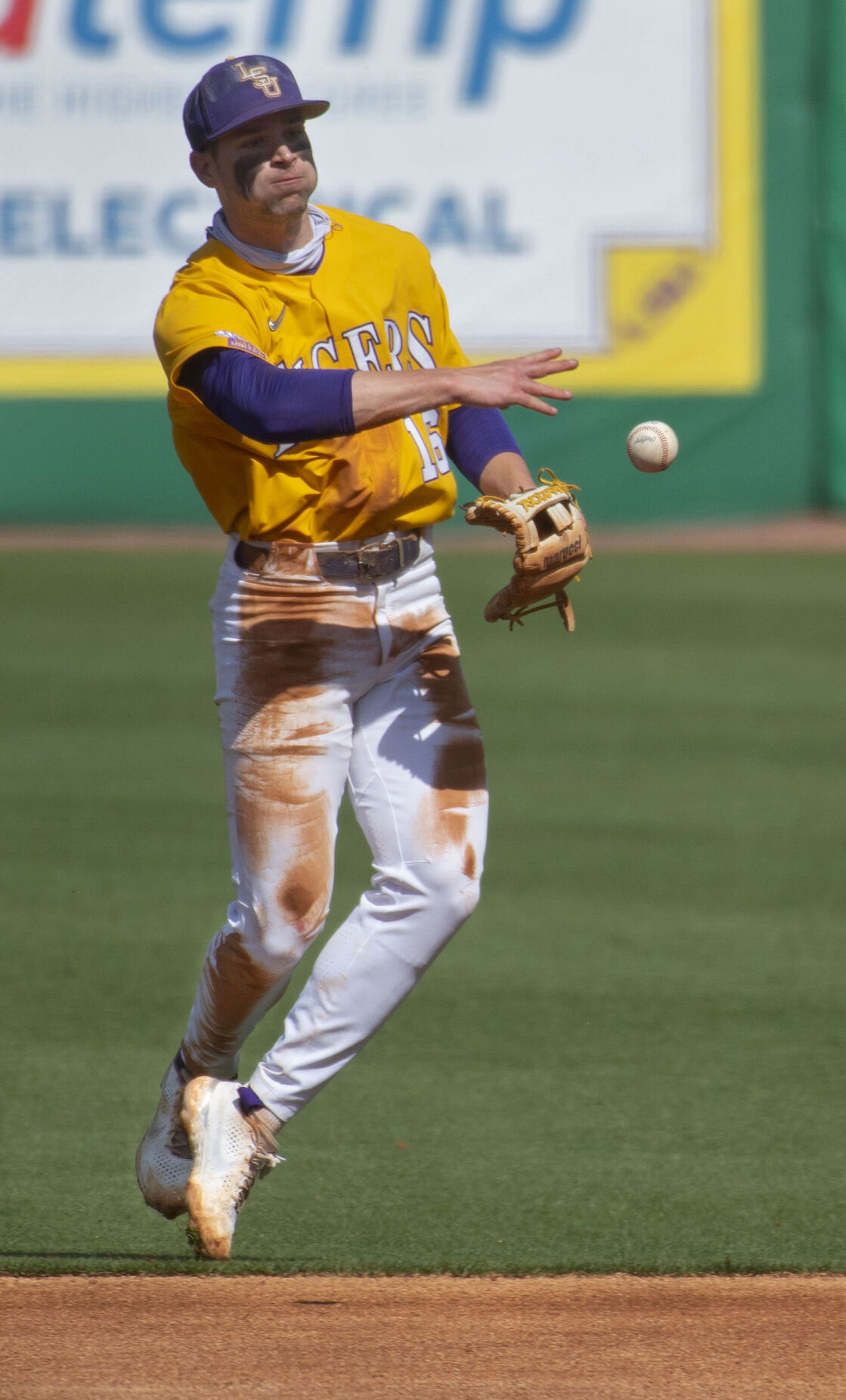 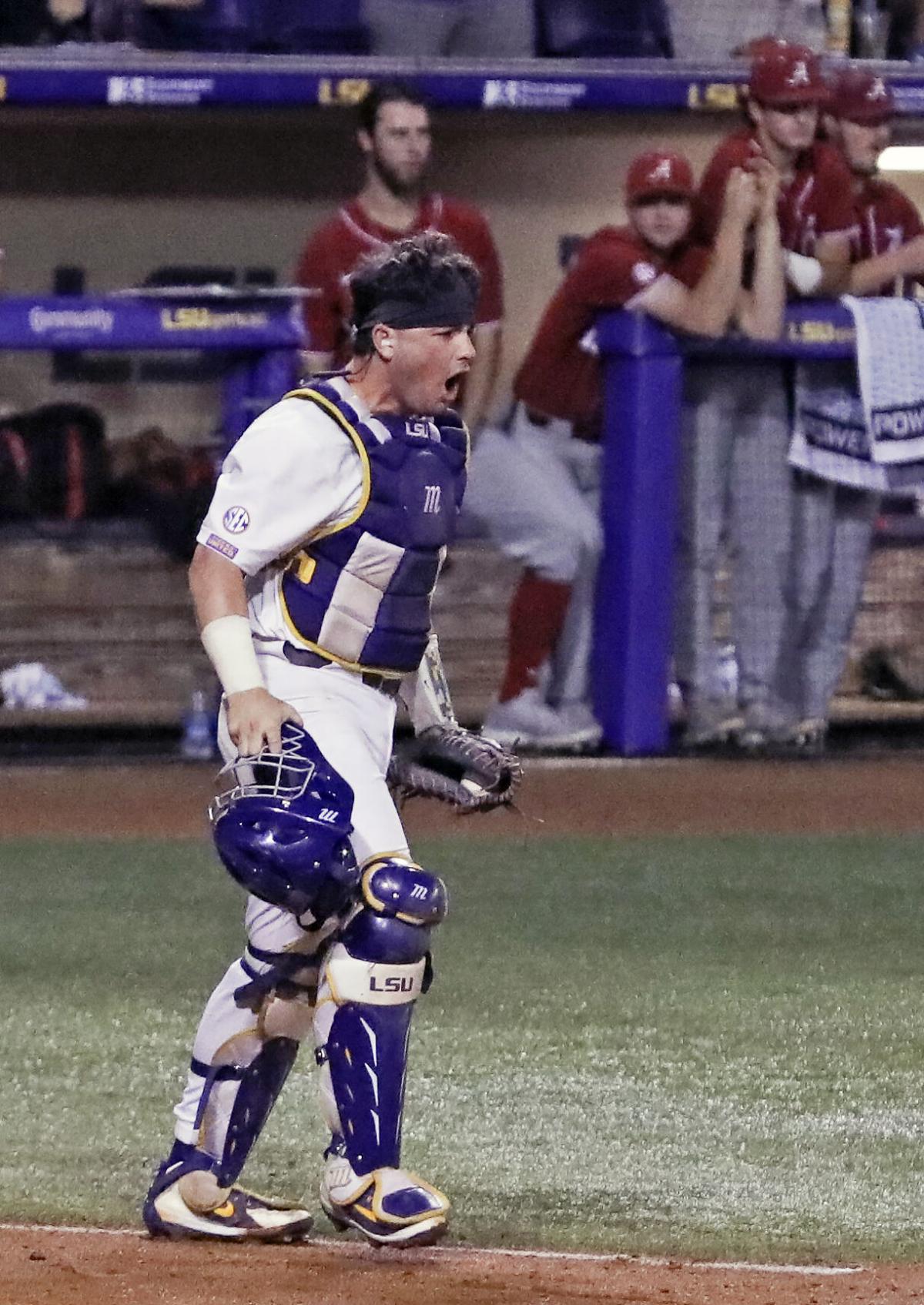 LSU catcher Alex Milazzo celebrates a strike out to end fourth inning, Friday, May 14, 2021, at Alex Box Stadium on the campus of LSU in Baton Rouge. 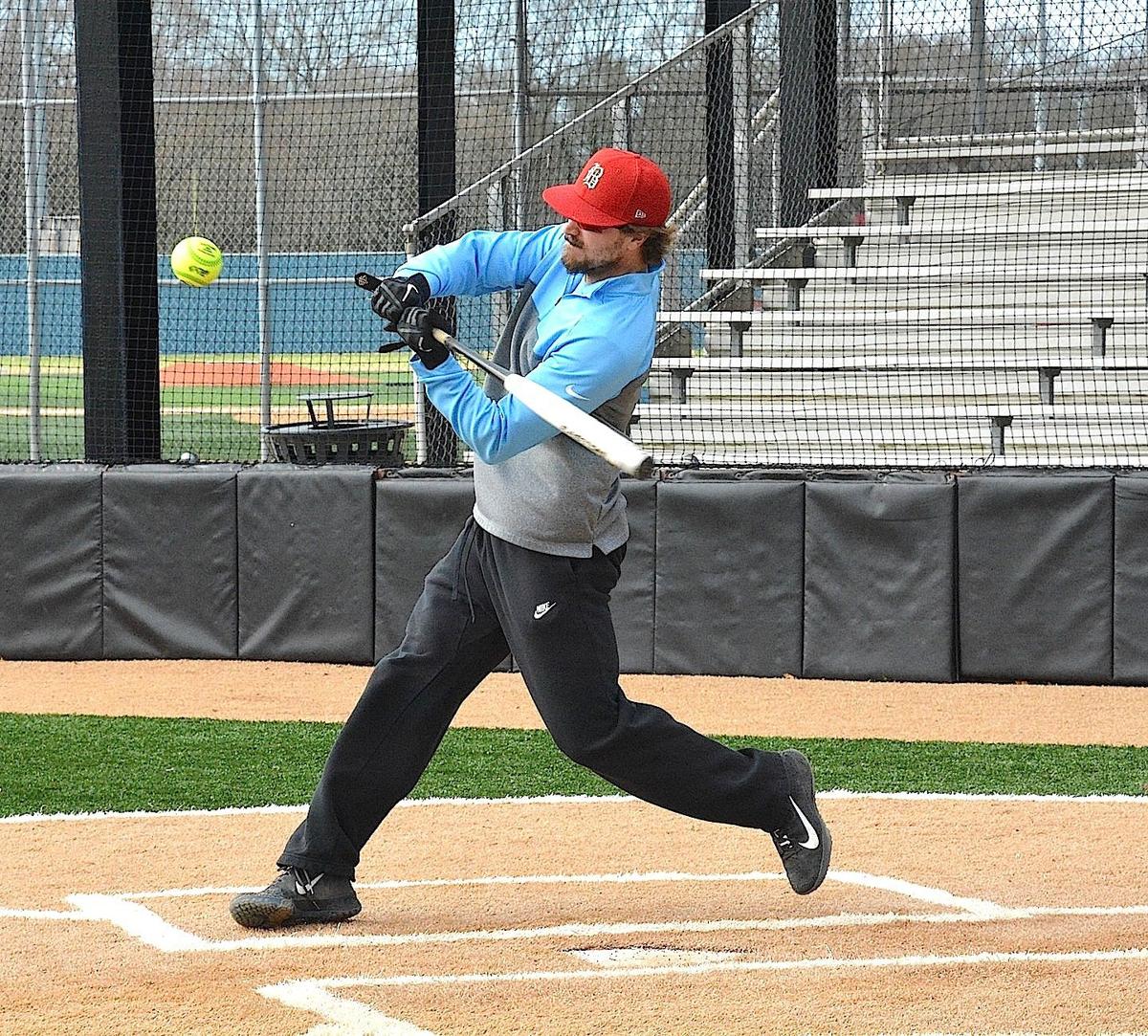 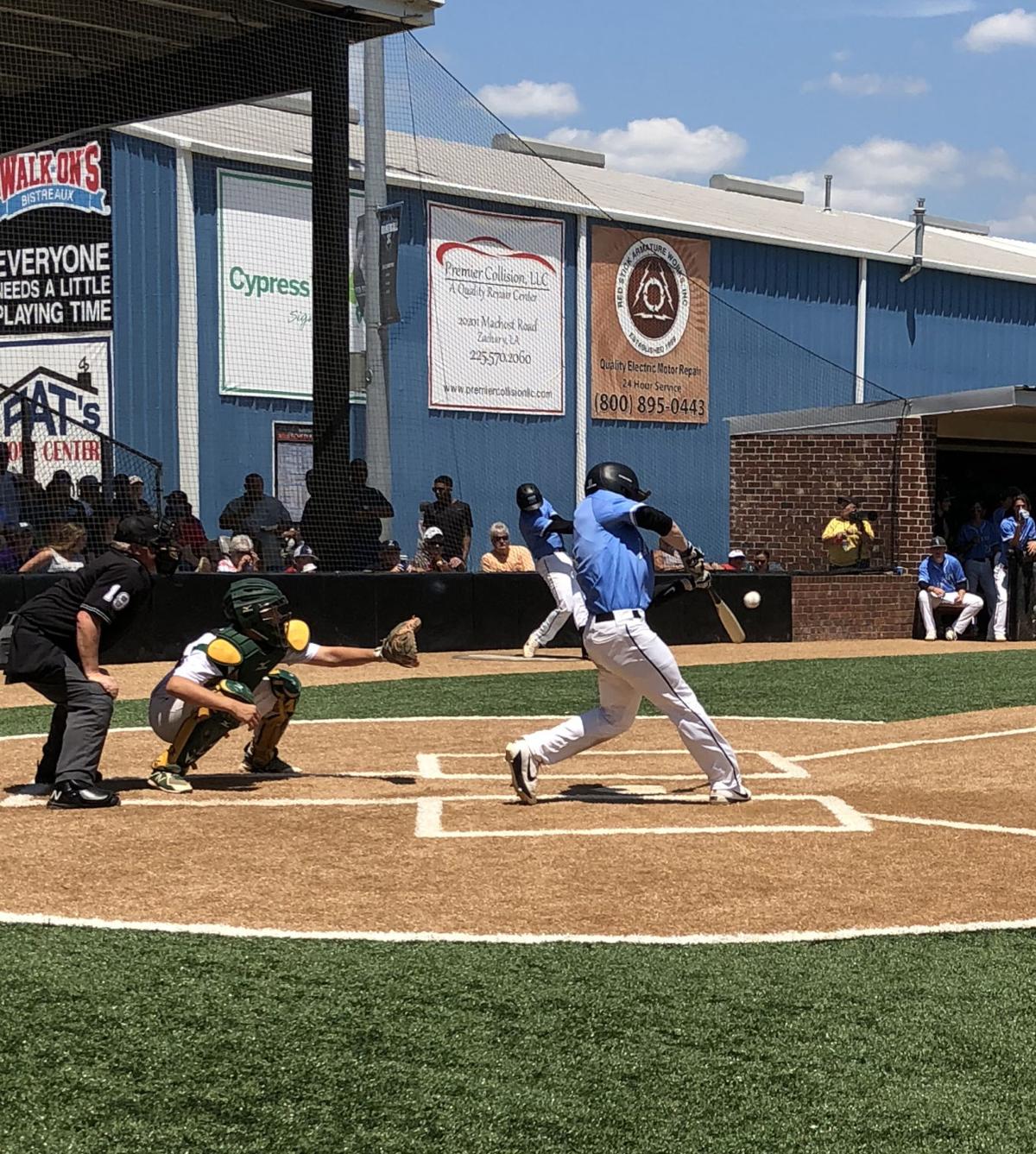 Zachary High School's River Town about to make contact with the ball during a home playoff game.

LSU catcher Alex Milazzo celebrates a strike out to end fourth inning, Friday, May 14, 2021, at Alex Box Stadium on the campus of LSU in Baton Rouge.

Zachary High School's River Town about to make contact with the ball during a home playoff game.

Last spring, former Zachary High School baseball players Collier Cranford and Alex Milazzo and their LSU teammates finished the season short of their goal for a trip to Omaha and the College World Series. During the process they also lost their coach and went into the summer with plenty of questions.

Enter new LSU baseball coach Jay Johnson. In short time, Johnson has called each player including Milazzo and Cranford to evaluate what his 2022 spring roster will look like with new freshmen, transfers in and out and graduation. Both are expected to return for the Tigers in the Spring and both are excited to play for Johnson and hone their skills for big-league dreams.

Both players indicated that they have spoken with coach Johnson multiple times already this summer. “I think he is going to be great for our program. He has a plan in place to help us become the best team possible,” Cranford commented. Milazzo echoed the sentiment, “I am really looking forward to playing for him and the new staff.”

Neither Cranford nor Milazzo are taking the summer off and are actively competing in the Florida Collegiate Summer League, which is a wood bat league with six teams in Central Florida. Though rainouts and recent tropical storms have limited their games since arriving in Florida. They have multiple games scheduled during the month of July to make up for the rainouts. Milazzo is playing for the Sanford River Rats and Cranford is playing for the Seminole County Snappers.

At the time of writing Cranford had played in nine games and Milazzo played in five games. Their teams met on July 10 and split a doubleheader with the Snappers losing the opener (2-4) but winning the second game (3-0) with Cranford providing one of the runs.

On his goals for summer ball Milazzo said his "number one goal is to reestablish my approach and get some swing issues worked out.” Milazzo further elaborated that he is working with a great hitting coach who has had success with several other players.

Cranford commented that “summer ball is awesome and a great experience to play with guys from all around the country.” He further indicated that he is using summer ball to “work on being more consistent at the plate and at the same time having some fun.”

Former ZHS outfielder Jameson Fisher is spending the 2021 summer playing for the Birmingham Barons a Double-A minor league organization owned by the Chicago White Sox. At the time of writing he has played in 41 games with seven doubles, a triple and five home runs after coming off the seven-day injured list in late May. He has accounted for 21 runs to date.

River Town was selected in the 15th round (469th pick) by the Kansas City Royals on the third day of the major league baseball draft. The former ZHS outfielder spent his first two college seasons at LSU-Eunice before transferring to Dallas Baptist. In his first year in Dallas, Town hit 0.326 with 10 home runs, 51 RBIs and was successful in 20 of 23 stolen base attempts. The Patriots finished the season 41-18 and lost to Virginia in the Columbia Super Regional. Town is also having a busy summer playing in the Cape Cod League.