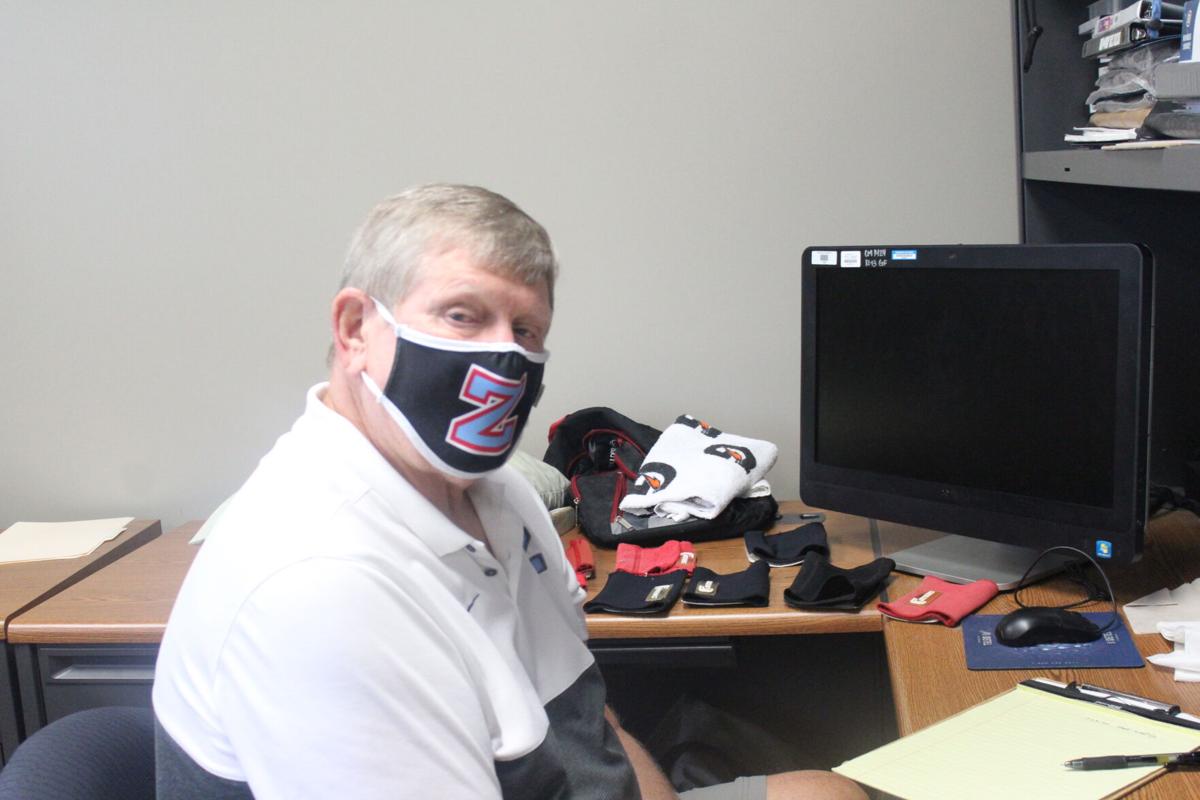 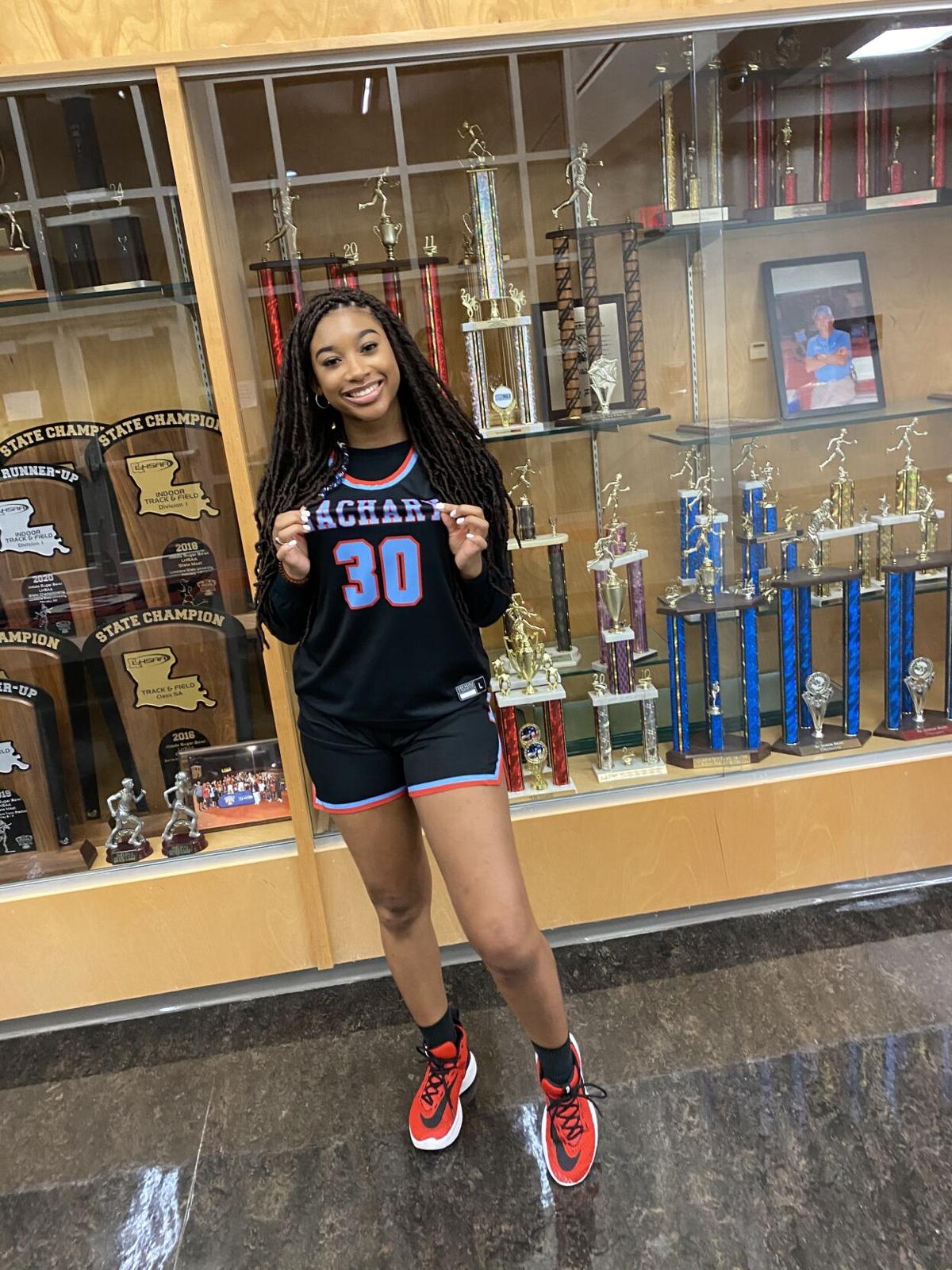 “For when the one Great Scorer comes to write against your name, He marks — not that you won or lost — but how you played the game.” — Grantland Rice

What does Grantland Rice, a forgotten sports writer with a flair for the flamboyant, have to do with “Holiday Wishes?” You expected visions of sugar plums dancing in my head? Let’s be honest. No one that I have talked to since March has had an enjoyable 2020.

In July, someone at work inquired about potentially taking a leave of absence … until Jan. 1. I was prepared for this question because I had already posed the prospects of taking a similar sabbatical to my boss a month earlier.

Though most of us just plowed through 2020 with our head down and mask on, some went over and above.

Despite the challenges of hurricanes, COVID-19, elections and all other calamities in 2020, there were some things that took place associated with Zachary athletics in 2020 that left a mark on how things should be done or “how to play the game.”

Of course, there were more wins than losses but that is for a future column.

There are some special players, coaches, support staff and fans in Zachary, and I truly believe that is what helped many of us get through 2020. A couple of stories from 2020 that left a mark on me and provide a template for “how to play the game” follow.

A Black Lives Matter march and rally was held in Zachary in June that had wide community support with diverse participation. No looting or shooting but rather an opportunity for those who have not been heard to speak, and for those of us with dissimilar experience and thus poor understanding to listen.

What does this have to do with sports? Two former ZHS football players, and young men I had the privilege to coach in youth league football, Miles Snowden and Kenyon Martin, were major contributors to the march and subsequent dialogue.

Though Miles and Kenyon no longer had eligibility, their high school coaches were there because “how you play the game” is not limited to activities that take place on the field or court. Equity, inclusion and diversity are key characteristics to effectively playing the game.

In July, 70-year old ZHS football coach Johnny Nagle was undergoing radiation treatment for cancer. For those of you who don’t know coach Nagle, find an excuse to introduce yourself to a coach that has left his mark on countless athletes on college and high school campuses and is one of the most entertaining people you will ever meet. Though he may be almost 50 years their senior, Nagle is a favorite of ZHS players, coaches, fans and support staff.

Do you think coach David Brewerton and his staff take COVID-19 serious? When one of your most revered staff members would fall into the category of “at risk,” you betcha. Nagle was cancer-free during his last checkup.

Earlier this month, the underclassman ZHS Lady Broncos basketball players suggested to coach Tami McClure that they should do something special for senior Diamond Hills. As documented in a previous Advocate sports article, Hills was one of the state’s top 100 prospects in eight grade before tearing her ACL. A tear of the other ACL this summer ended Hills' senior year before it began.

Hills dressed out and was asked to start in the ZHS senior night game against Jewel Sumner on Dec. 1.

McClure spoke to the officials and opposing coach in advance. The opening tip went to a Zachary player who passed to Hills under the basket so she could score the first two points on senior night. ZHS players remained on their end of the court as Jewel Sumner tied the game. Hills exited and the game resumed.

What a special moment for a special player made possible by special teammates, officials and an accommodating and special opponent. Mark made. Yes, the Lady Broncos won, 72-12.

These are only a few of the many stories that could be told about amazing and special people who, during a tough year, decided to play on and be special. For those of you who in a trying year decided to leave a mark by “how you play the game” a special thanks for your inspiration.