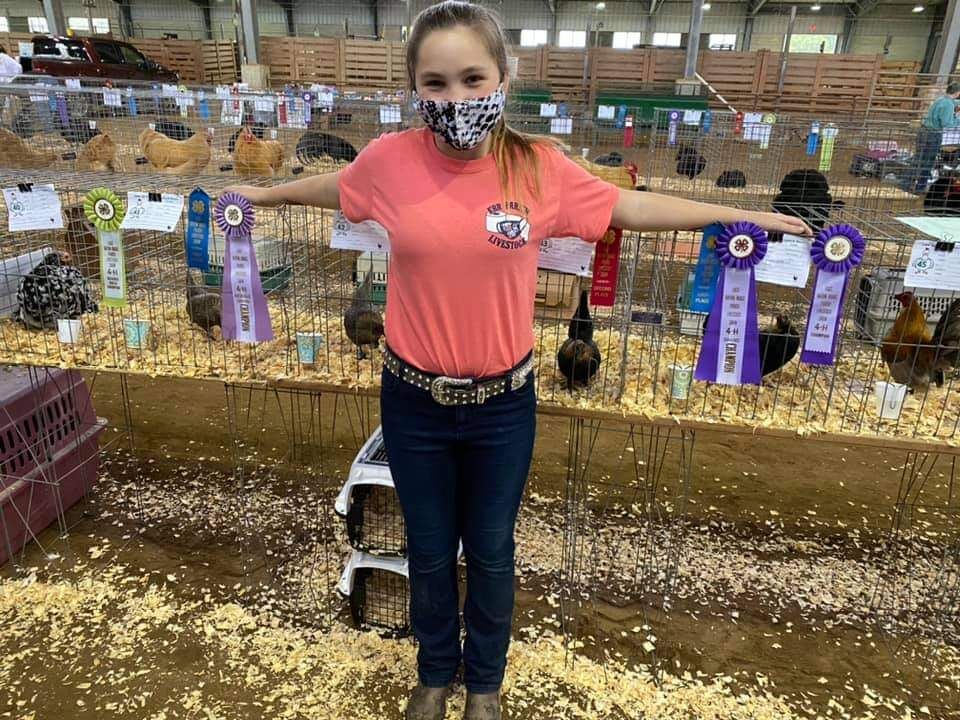 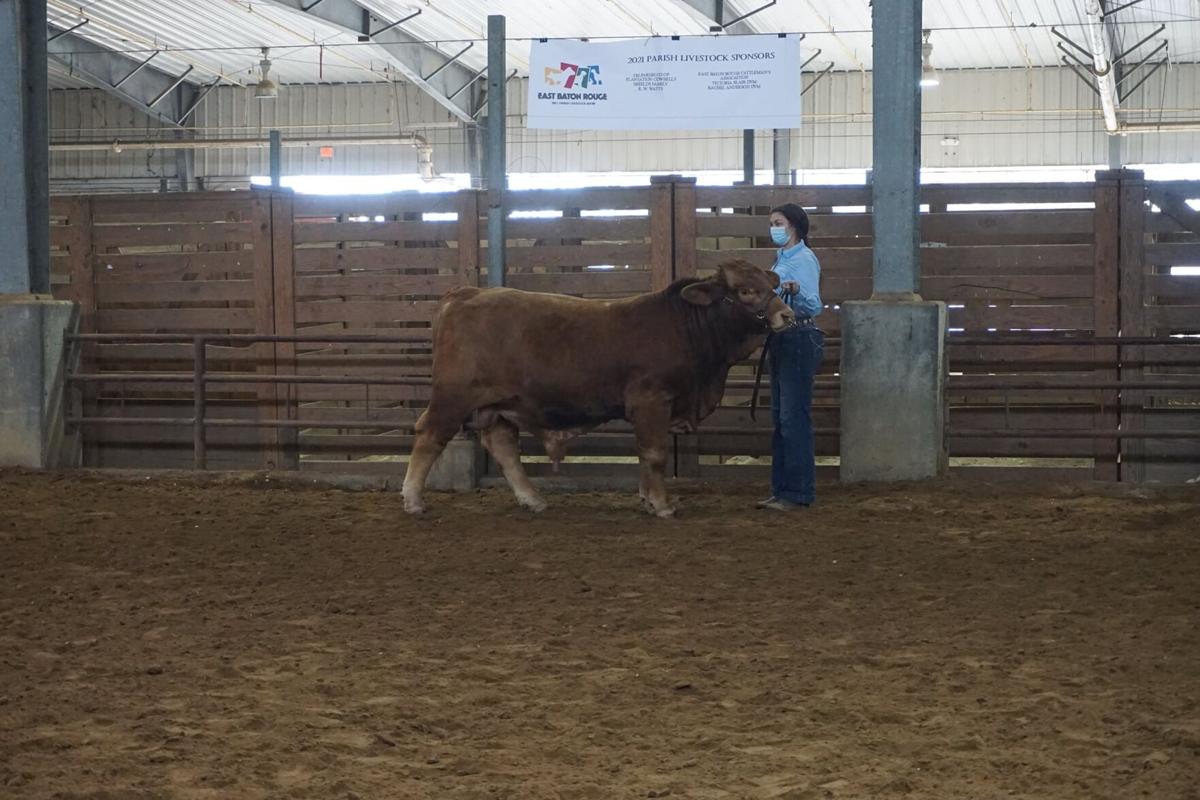 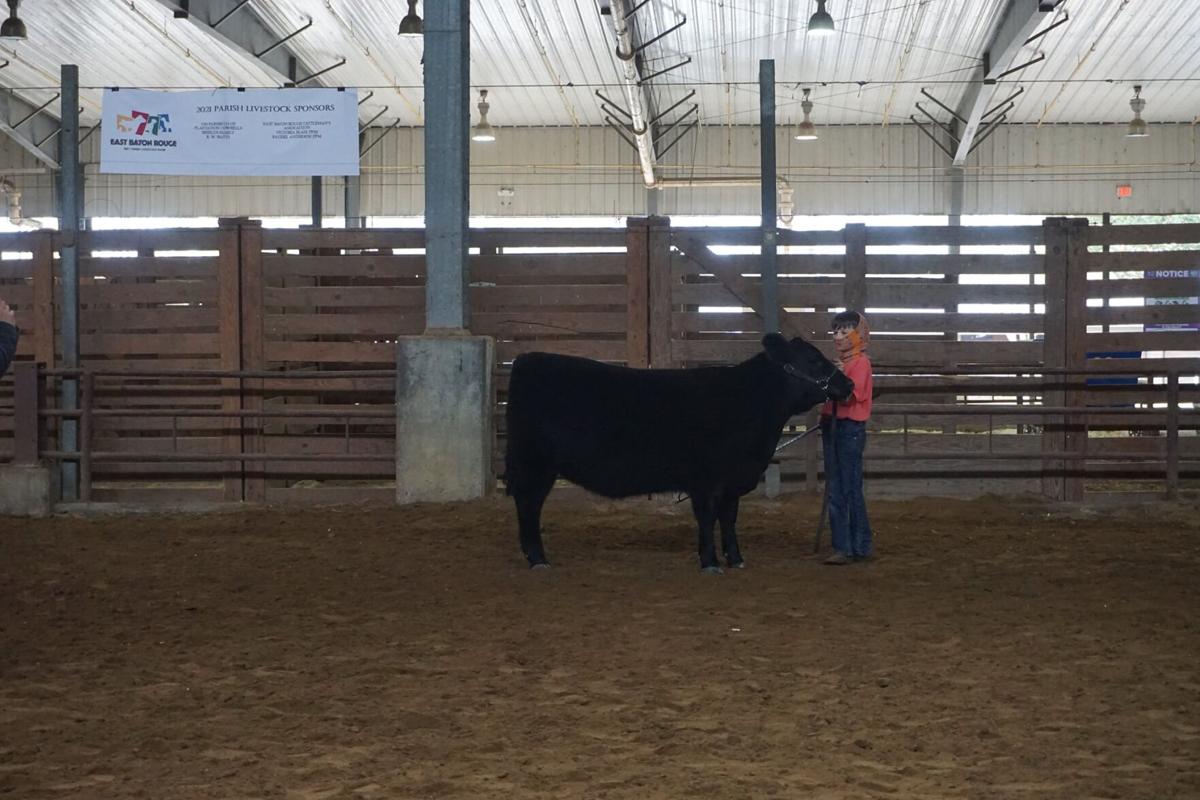 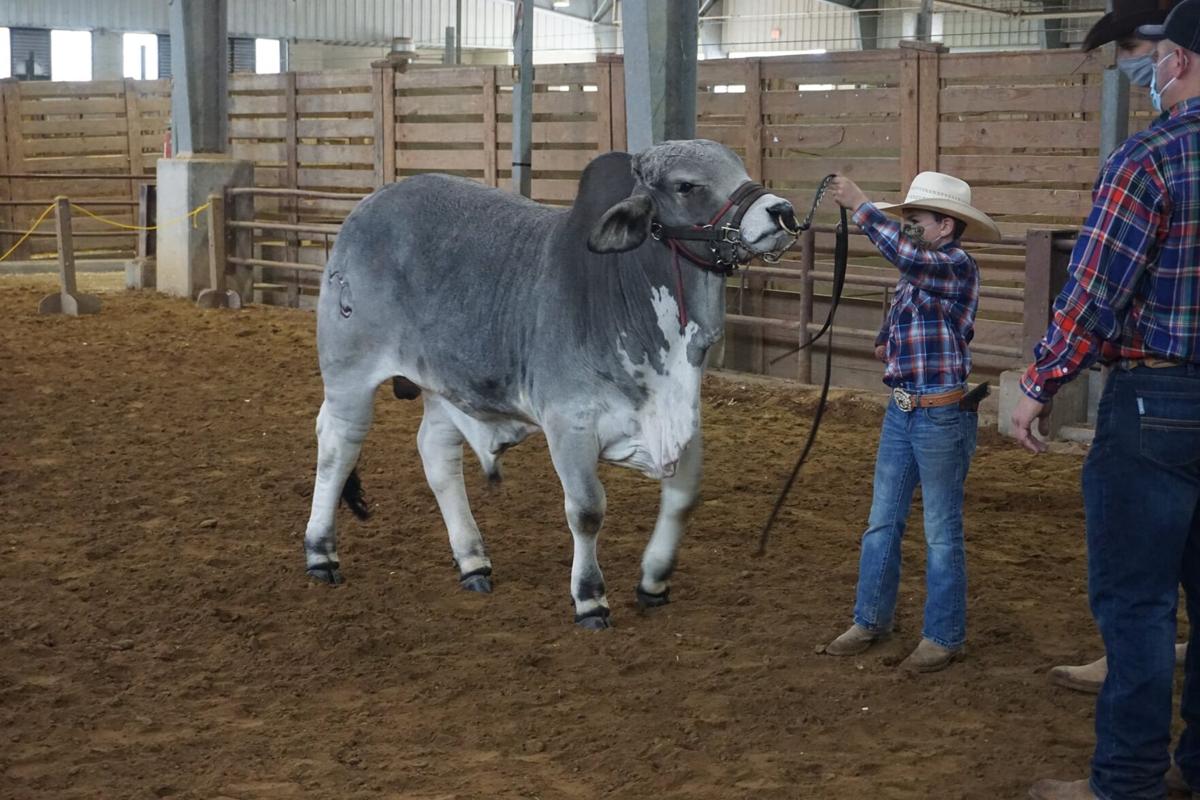 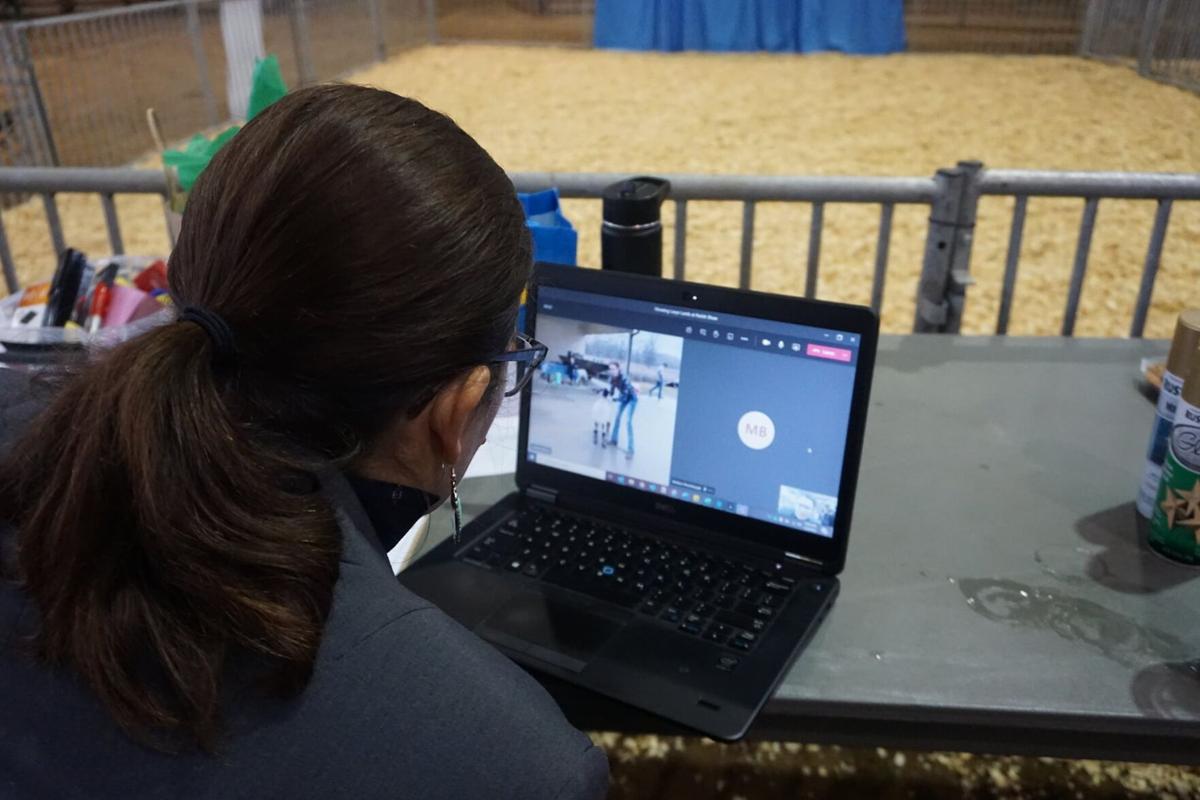 Matt Seguin, poultry judge and mentor to two new judges, said the parish contestants were some of the best he had ever seen.  “They knew their stuff,” he said.

Sam Neal, rabbit judge said he was proud of how much the contestants have grown. He encouraged them to compete at ARBA shows. The older exhibitors walked the younger ones through showing and helped them get prepared for showmanship.

The pandemic touched the show. Gage Gould, of Zachary, recently lost a close family member to COVID-19. The youth exhibitors and their families helped Gage bring his animal to the Parish Livestock Show to show his Brahman bull for the first time this year.

Also, the competitors showed through a virtual format because of COVID-19 quarantine restrictions.

The 4-H and FFA youth will be competing at the LSU South Central District Livestock Show on Feb. 3-6.

Other East Baton Rouge Parish winners at the show included: