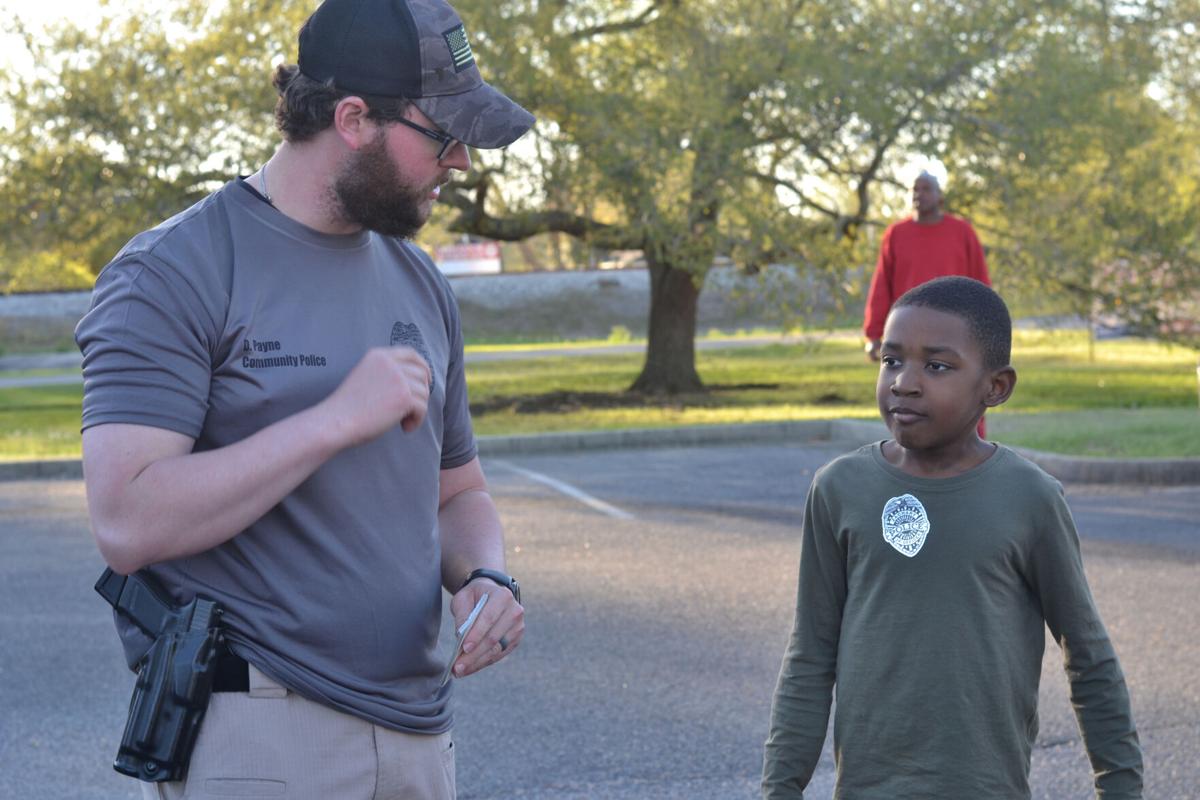 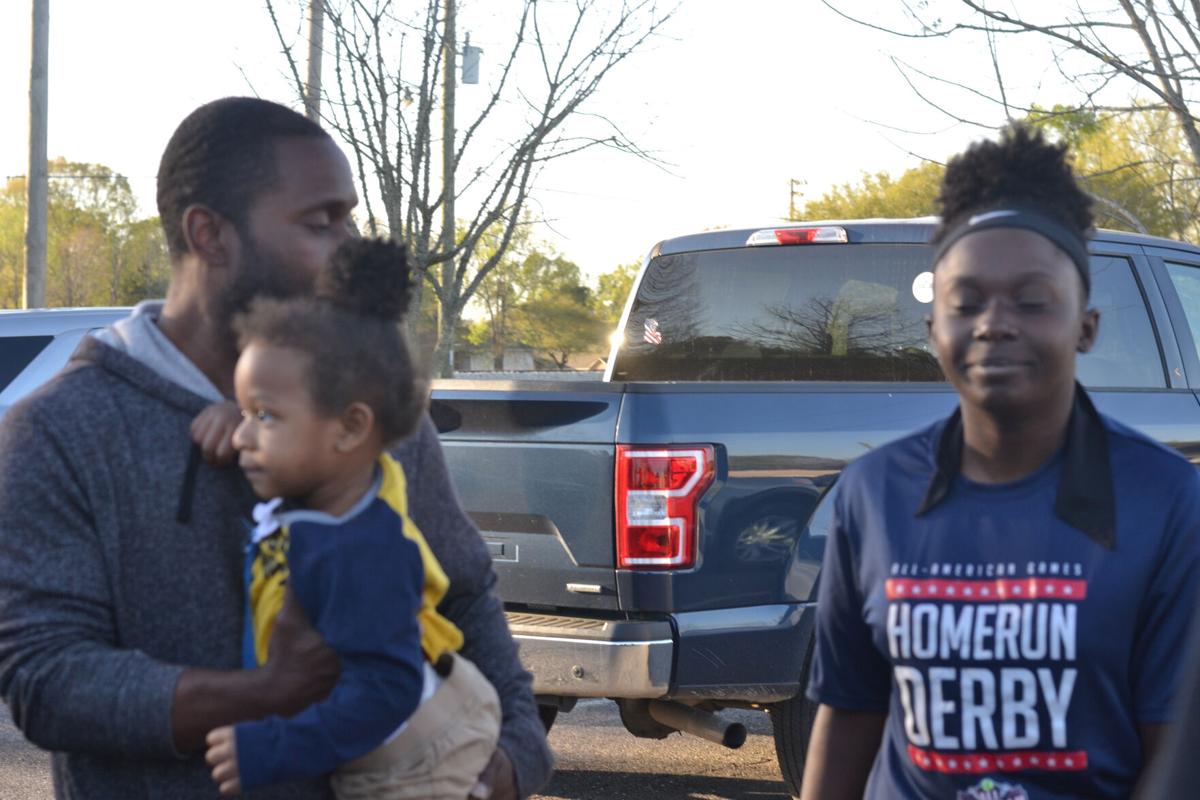 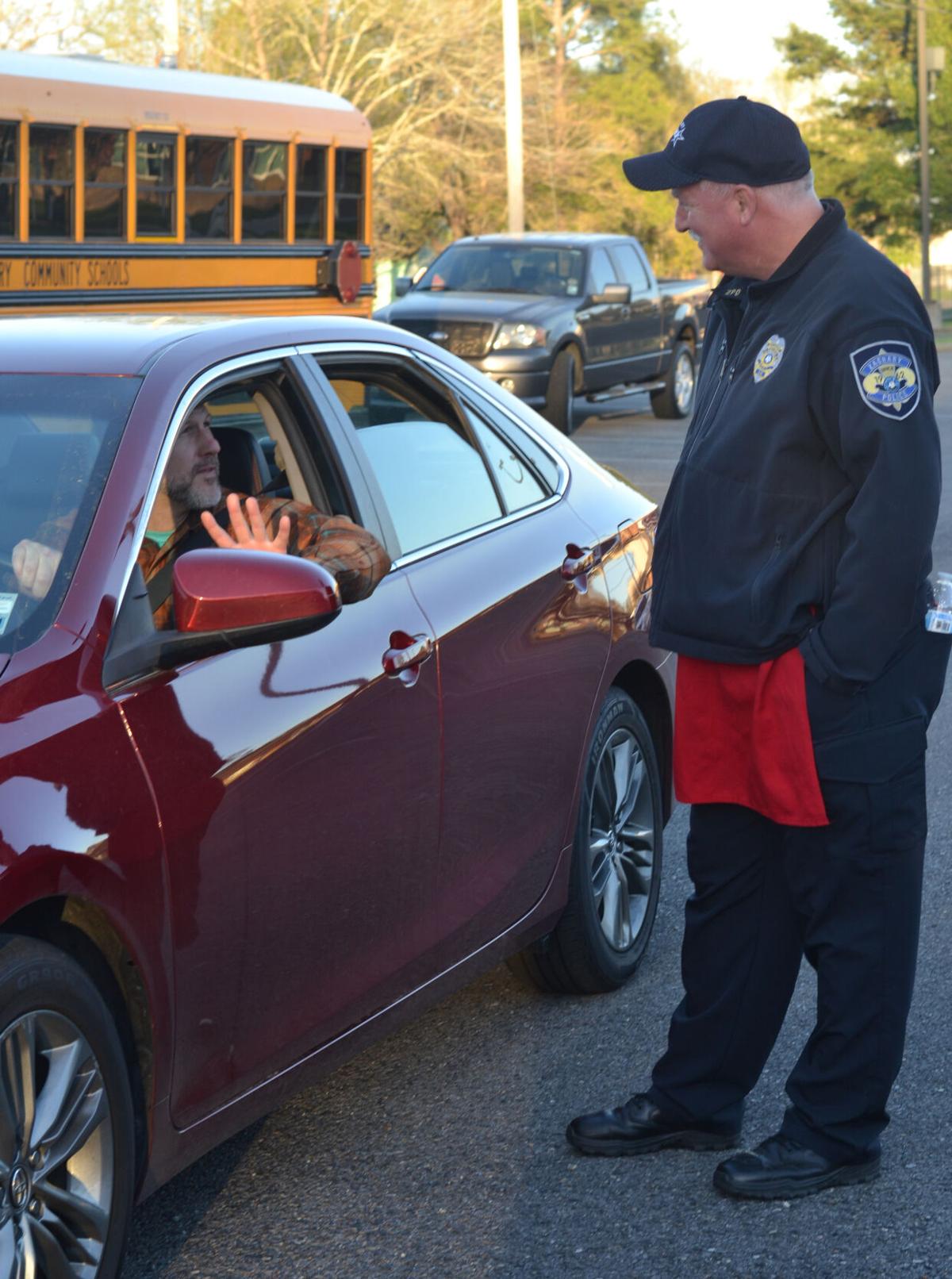 Zachary Police Chief David McDavid greets a driver March 18 during a Community Policing cookout, the first of a many planned by the department. 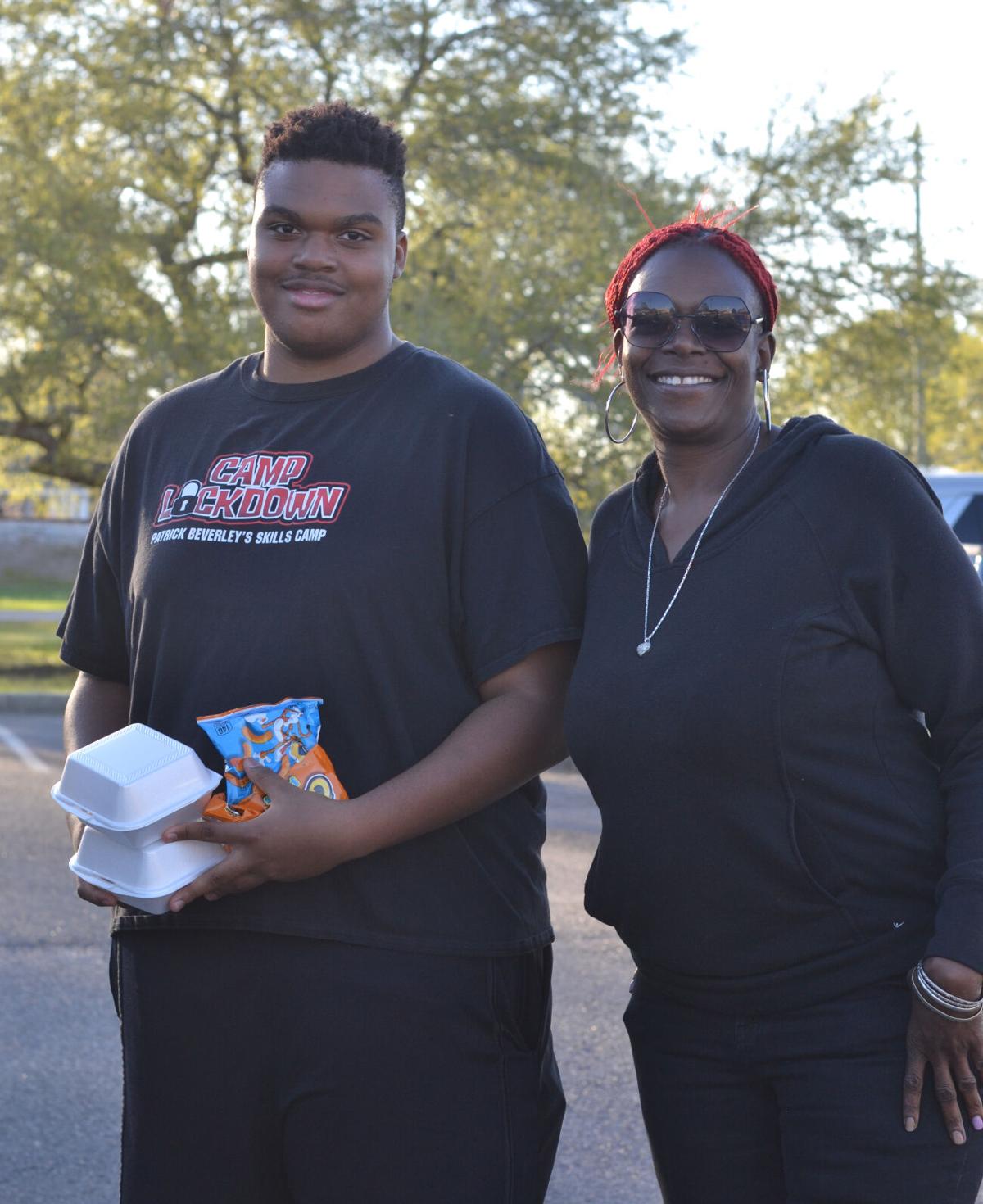 Zachary High football player Greon Collins and his mother Nedra Collins attend a Community Policing Unit cookout March 18. The event, the first of many planned, was an opportunity for members of the community to meet and get to know police officers. 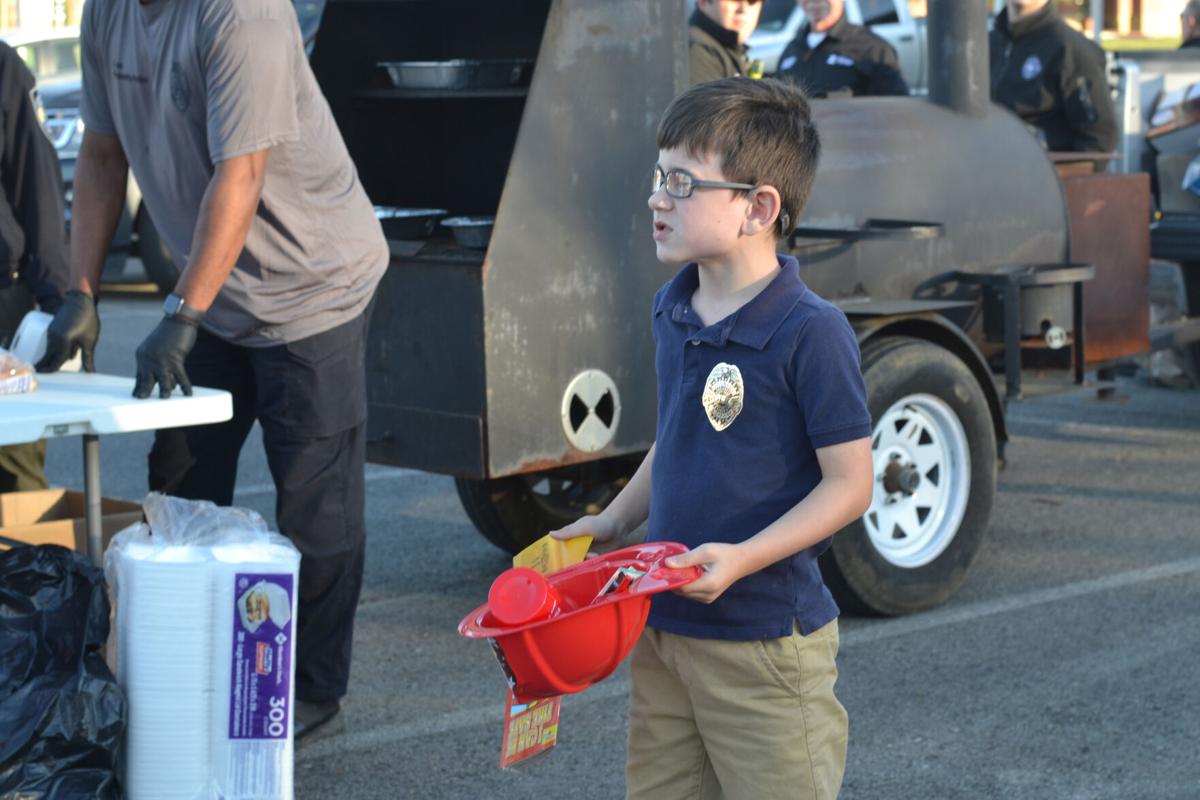 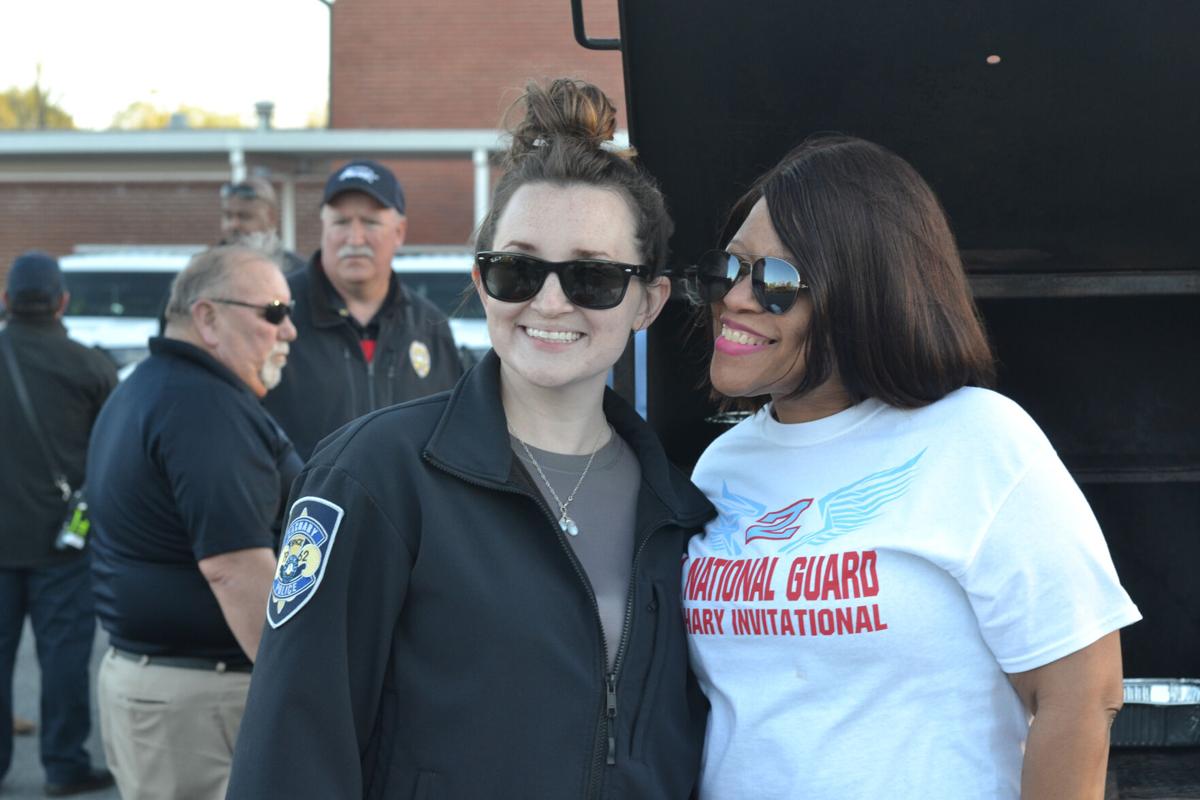 Zachary Police Chief David McDavid greets a driver March 18 during a Community Policing cookout, the first of a many planned by the department.

Zachary High football player Greon Collins and his mother Nedra Collins attend a Community Policing Unit cookout March 18. The event, the first of many planned, was an opportunity for members of the community to meet and get to know police officers.

Community policing initiatives help establish ties between police departments and the communities they serve. The first of many Community Policing Unit cookouts was March 18 to introduce police officers in a casual, social setting while enjoying burgers and hot dogs off the grill.

Detective Emily Nichols, head of the Zachary Community Policing Unit, said the group met near the middle school but will move to other neighborhoods in coming months.

“This is actually going to be a regular thing where we go to different districts within Zachary and different neighborhoods and just meet the citizens, come out have a good time, serve food and just mingle with anyone who's looking to meet us and hear concerns and just open that line of communication,” she said.

Nichols said the Community Policing Unit has nine members and a grant from Walmart is being used to fund the cookouts.

“We were able to apply for a grant to give back to the community. And so any funds that they were able to give us, we let them know that it's dedicated to improving our community and building those relationships with our citizens,” she said. “We're able to come out here and do this and meet some of our community members and just build those bonds.”

Police Chief David McDavid said the concept of community policing is a popular trend, but it isn’t a new initiative.

“We've had a bit of a past with community policing starting in the '90s and I think a lot of us got away from it because they think something else was important,” he said. “We've been doing this for all our careers because we think it's important that we get back out to meet the residents and that they meet us as we get a lot of new officers coming on board here to let them know that we care about our community and we're part of this community. We're here to listen and make this place a great place to raise a family and own a business.”

McDavid said strong police ties have been important to the positive development of the Zachary community, and he credits that to several previous community and police leaders.

“We let them go to new events. We've had them go to training and stuff like that for community policing, and we think it's just important … to get back in your community,” he said. “We were all involved in our community in one way or the other and so as I became chief my mission was to … make sure we stay in our community, and I just give them what they need as far as resources and tools.”