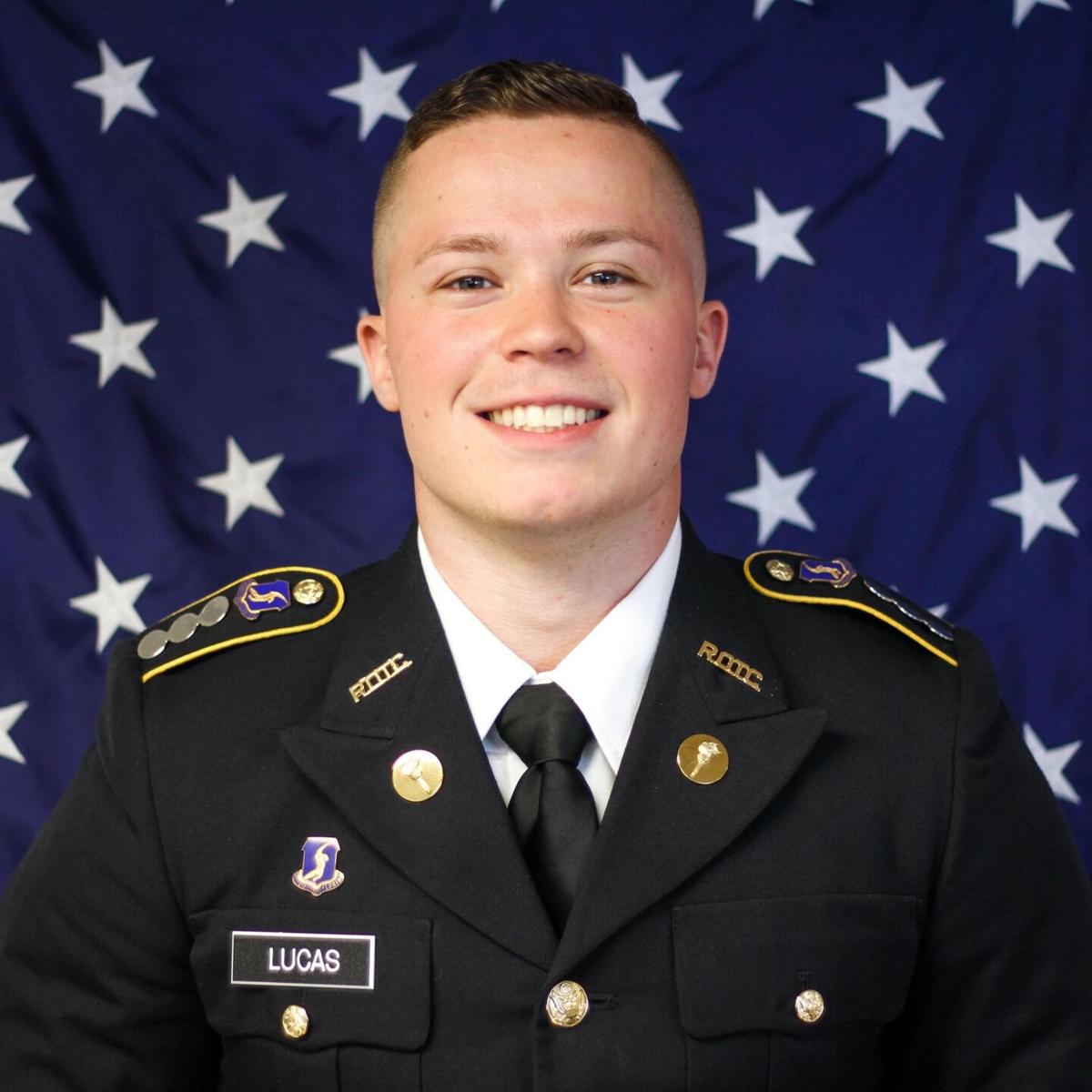 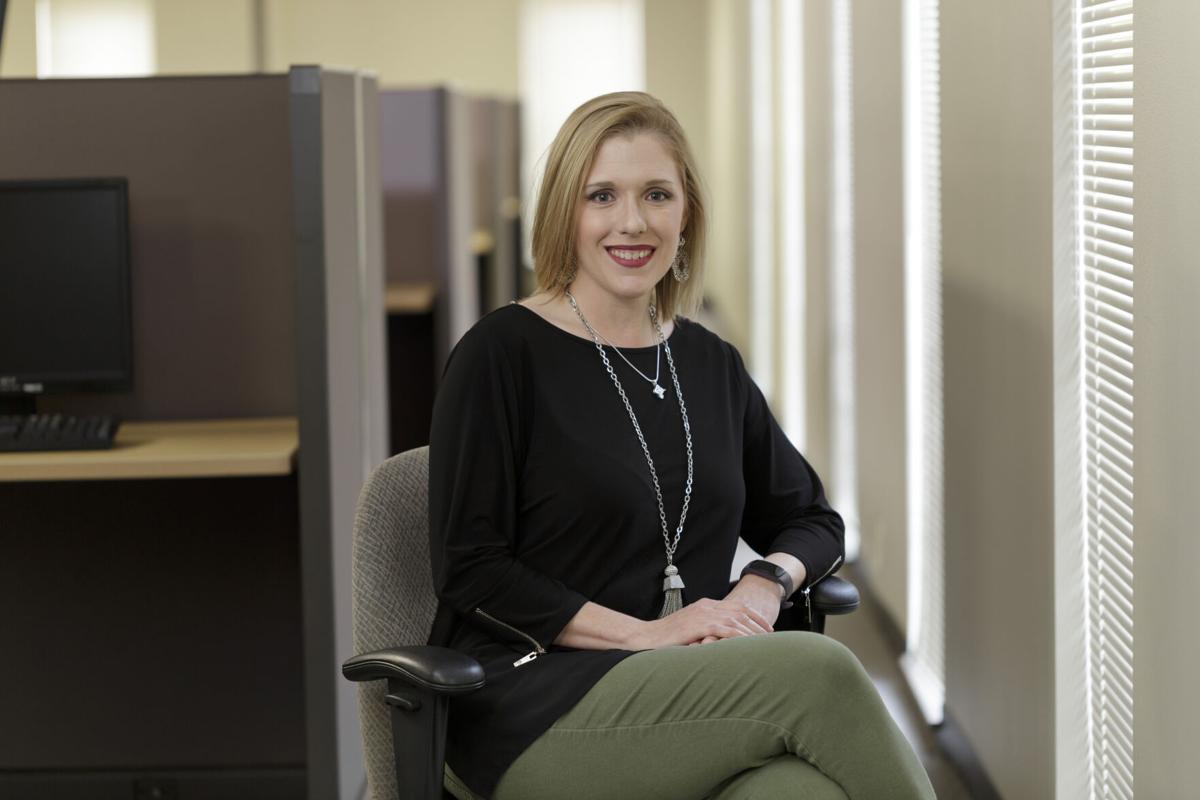 Tyler Lucas has been named the recipient of the inaugural Karen Soileau Memorial Scholarship.

The award was given in memory of Karen Soileau, a resident of Zachary and a leader at financial education nonprofit Money Management International who died in a tragic car crash in Pointe Coupee Parish last year, a news release said.

Lucas is a U.S. Army cadet captain pursuing a doctorate of physical therapy at the University of South Florida. He received a bachelor’s degree in applied physiology and kinesiology with honors from the University of Florida, where he was a member of the Army ROTC program.

Soileau, a graduate of Parkview Baptist School, was a 24-year employee of MMI, most recently serving as a leader in the organization’s IT department. She was known for her generosity, humor and boundless curiosity. The memorial scholarship is funded by employee donations with a match from MMI.

“The Karen Soileau Memorial Scholarship supports individuals who, despite obstacles, continue to seek higher education in pursuit of a new career or life goal and demonstrate the kind of perseverance and passion for learning that Karen exemplified,” said MMI’s Senior Director of Support Services Michelle Chacon. “When we reviewed all of the scholarship applicants, Tyler was the one who rose to the forefront.”

“Karen was known as someone who could take on any challenge, learn what she needed to surmount it and just continue to grow. Tyler’s accomplishments embody that attitude,” said Jamie Payne, vice president of counseling and support at MMI.

In his scholarship application, Lucas cited lessons learned from his mother.

“I have always persevered when facing adversity. My mother was super big on making do with what we had and not wasting resources. My life has always been focused on trying my best and finding a way to get the job done. Accepting defeat has never been an option for me. That’s in school, in sports, at work, in life in general, I do not quit,” he wrote.