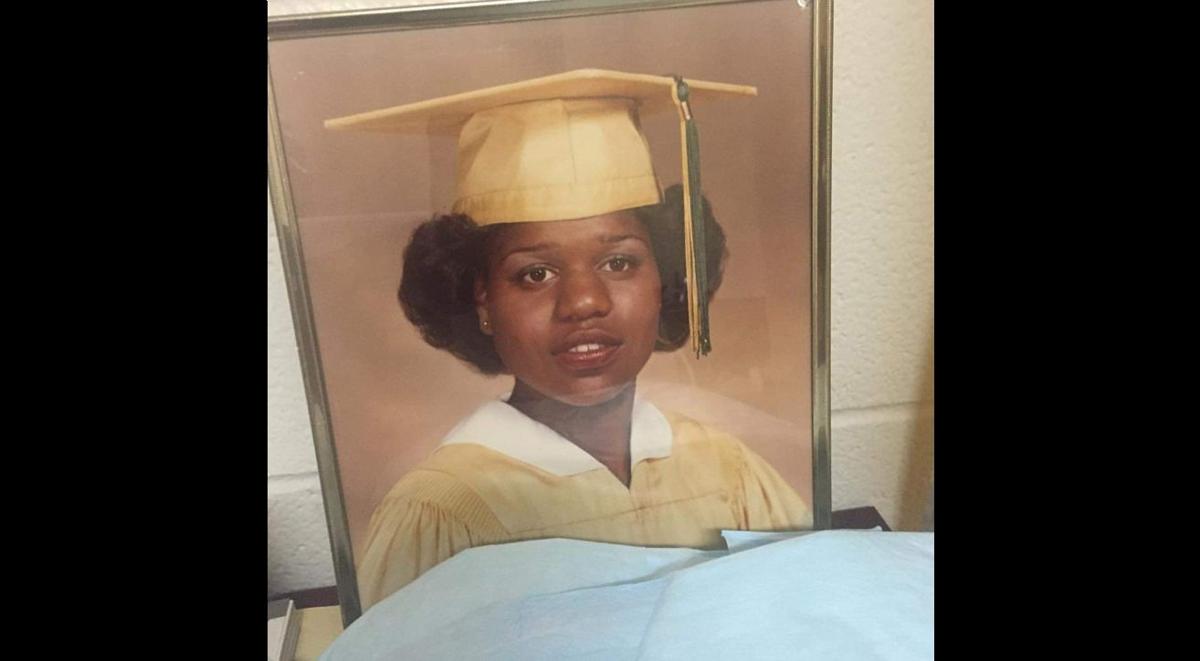 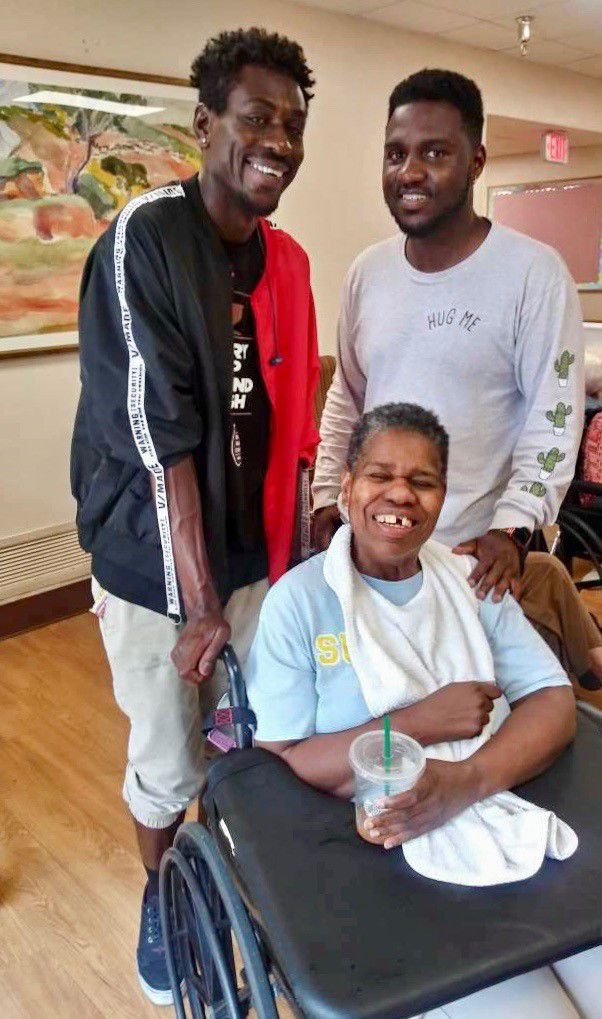 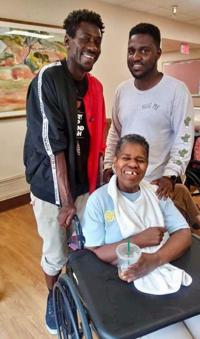 Veronica Adams celebrated her 55th birthday separated from her children and siblings, bedridden in her Baton Rouge nursing home's designated coronavirus unit, and struggling to swallow the protein shakes and smoothies meant to keep her nourished.

She was found unresponsive less than two weeks later. Her family wants to know what happened during that time.

Relatives had gotten into the habit of visiting Adams almost every day at The Care Center on Florida Boulevard, hoping their presence would keep staff more attentive to her needs, her son said. That changed once she was diagnosed with coronavirus and placed in the special unit, which didn't allow visitors.

"Were they just ignoring her? It's hard to know what was going on," said her son Justin Merchant. "I don't want to blame them, but I do feel like more could have been done."

As the pandemic continues its rampant spread through American nursing homes, some families claim they're being left in the dark while their loved ones battle the disease behind closed doors, often in facilities struggling to contain outbreaks that overwhelm their resources and medical staff.

For nearly a decade, Katherine Robins has sounded the alarm about the lack of hand-washing among employees at the Baton Rouge nursing home whe…

The Care Center provided a detailed statement outlining how staff have responded to the coronavirus pandemic, including regular testing of all residents and staff, separating the sick from the healthy, and requiring caregivers to wear personal protective equipment.

"As we continue to strategically navigate this global pandemic, we are working hand in hand with health care professionals and the Louisiana Department of Health to make the best decisions for our residents and staff," a spokesperson said in a statement.

Nursing homes and assisted living facilities are responsible for a massive share of the nationwide coronavirus death toll. Louisiana follows that trend with more than 40% of the state's coronavirus deaths tied to such facilities.

Adams had been living at The Care Center for the past few years, since a stroke left her with serious health complications, her son said. She was unable to walk and needed help with basic tasks like bathing and dressing.

She had also temporarily needed a feeding tube a couple times in the past when having trouble swallowing after the stroke, Merchant said. So he wasn't surprised when, after his mom had tested positive for coronavirus, nursing home staff said she was going to be sent to the hospital to have a feeding tube inserted.

But doctors at Baton Rouge General declined to perform the procedure because of Adams' coronavirus diagnosis, telling her relatives it would pose an acute risk to hospital staff, Merchant said.

There are a number of medical procedures considered especially risky for the doctors and nurses performing them on coronavirus patients, including resuscitation measures that can result in clouds of germs being spewed into the air from the person's failing lungs.

Hospitals across the country have struggled during the pandemic with difficult questions about balancing a patient's treatment needs with potential harm to their caregivers — questions that place medical professionals in an agonizing and often unfamiliar position.

Merchant said his mother returned to the nursing home, where staff continued to feed her pureed foods. He said that's what the hospital had recommended after declining to perform the procedure, though she had already been eating pureed foods for the past several months.

When relatives called the nursing home for updates, Merchant said, staff would often tell them it took a long time to feed her because she was still having trouble swallowing. Meanwhile family members would drop off smoothies and juice for her whenever possible, hoping more options would help. They were able to video chat with her only once during that time.

"She usually loved talking to us, but you could tell she was really having a hard time now," he said. "That was my first time seeing her really in pain."

She died just a few days later on June 9.

Adams was one of seven East Baton Rouge Parish residents who died from coronavirus that week. The death toll parishwide is approaching 300, though deaths have slowed in recent weeks after a surge that lasted roughly through April and the beginning of May.

Baton Rouge mom dies from coronavirus, and her premature baby girl is fighting for her life

When Michael Conish left the hospital Wednesday morning, he had good reason to be hopeful.

According to the Louisiana Department of Health, 46 people have tested positive at The Care Center, which houses 63 residents. State officials caution against using those numbers to calculate an infection rate because it's likely a facility's population has changed since the pandemic started. A federal nursing home database shows The Care Center has 104 certified beds.

The same federal database gives The Care Center an overall rating of two stars, which signifies "below average" care based on health inspection reports, staffing levels and other quality measures. The facility ranks "much below average" for staffing.

Merchant said his mom ended up there in part because the nursing home accepts Medicaid. He said he believes she would have received better care and more attention somewhere more expensive.

In its statement, the nursing home emphasized it has been following state and federal guidelines for coronavirus response. They said health inspectors have "made multiple onsite visits to the facility and no deficiencies were written."

Adams wasn't always the ailing patient she became after her stroke.

She grew up in Oakland, California, and dreamed of becoming an artist. She loved to dance and cook, wrote poems and instilled in her three children a deep appreciation for art.

She moved to Baton Rouge decades ago to be closer to her dad's family after her bipolar disorder became more serious, and continued to struggle with mental illness most of her life, Merchant said. She nonetheless did everything possible to support her children.

After the stroke left her disabled, the family rallied around her. Merchant and his brother would visit her in the nursing home almost every day. They would bring her sweet tea or snacks, give her haircuts and chat with her.

They had dropped off birthday gifts just weeks before her death, hoping for a future celebration that never came.