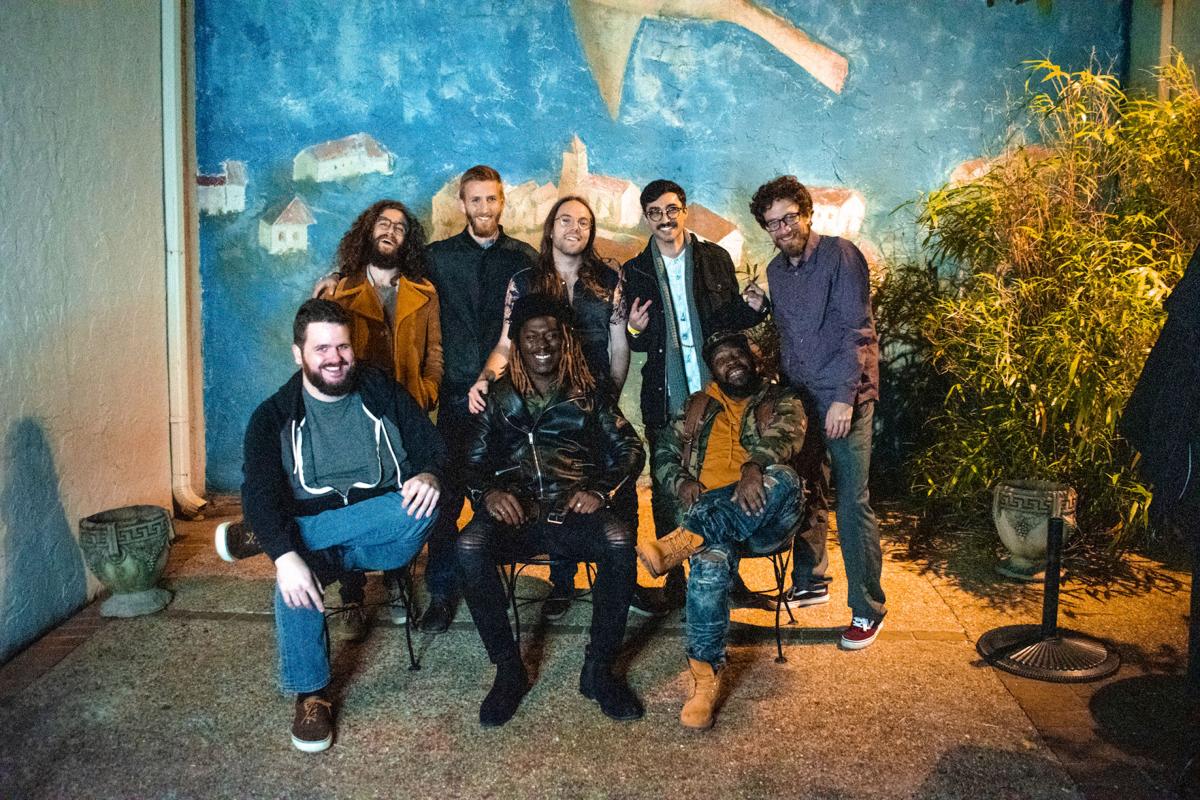 Baton Rouge funk and soul band Captain Green has had an evolving membership over its 10 years. 'Every time we rebuild, we come back stronger,' co-founder and bassist Bob Kling says. 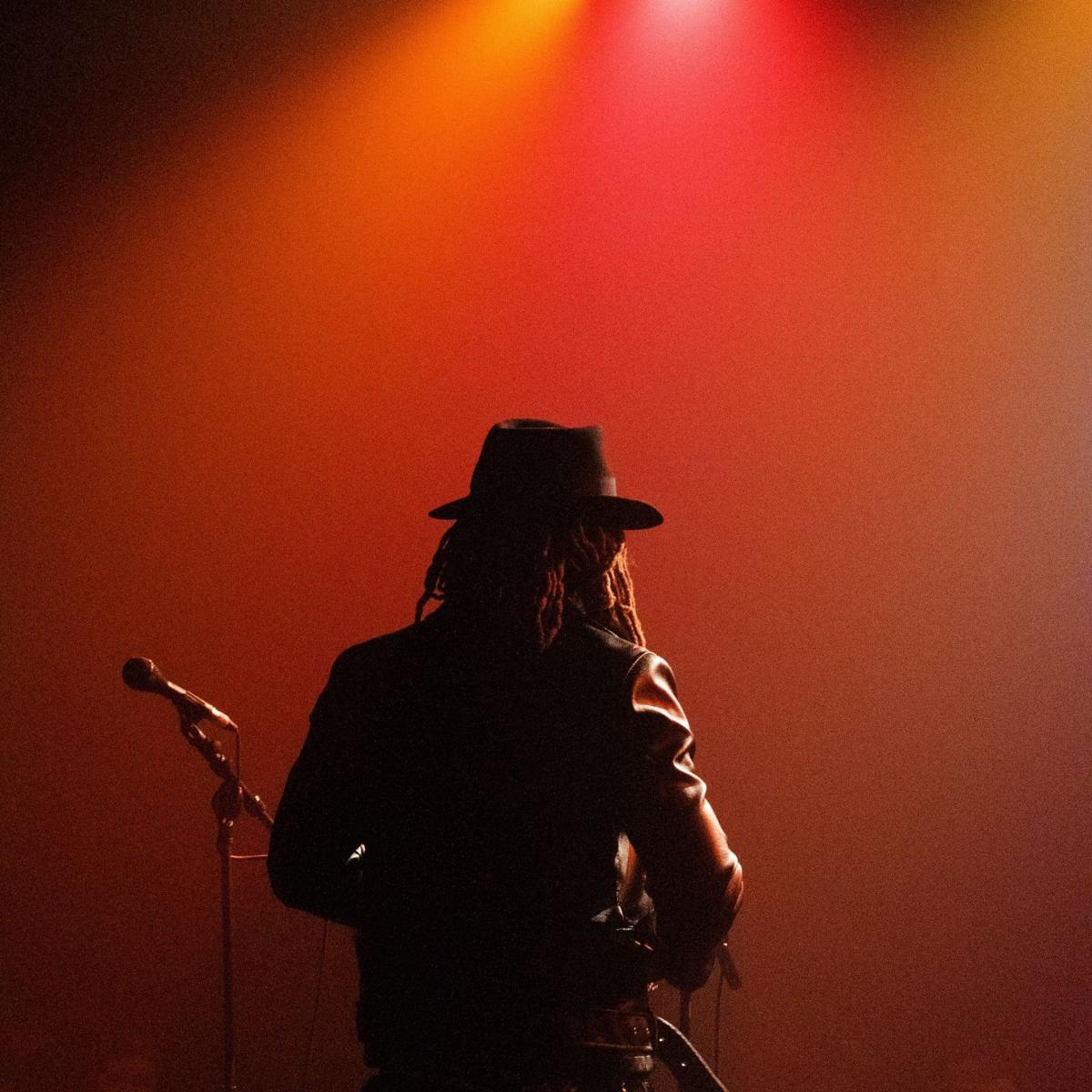 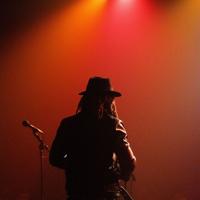 Baton Rouge funk and soul band Captain Green has had an evolving membership over its 10 years. 'Every time we rebuild, we come back stronger,' co-founder and bassist Bob Kling says.

As long as the coronavirus is an ongoing concern preventing public gatherings, Captain Green won’t be playing in-person shows to promote “The Mack.”

The new release by the funk and soul band from Baton Rouge features Jovin Webb, a local singer who’s competing on the new season of “American Idol.”

In February, Captain Green performed its 10th anniversary show at the Varsity Theatre. At this point in the band’s history, co-founders Ross Hoppe on keyboards and Bob Kling on bass are the group’s only original members. They kept Captain Green afloat through an evolving membership that’s seen many players and a few singers come and go.

Hoppe and Kling met Webb about two years ago when the aspiring singer asked the musicians if he could sit in during one of their duo appearances at The Vineyard on Coursey Boulevard.

Webb made his debut with Hoppe and Kling, singing Redding’s “ (Sittin’ on) The Dock of the Bay.”

“The first note, my hair stood up,” Hoppe remembered. “I got goose bumps. The guy’s got soul.”

After “Dock of the Bay,” Hoppe didn’t want Webb to leave the stage. “You can do a couple more with us,” he said.

Because the band's vocalist at the time, Clif St. Laurent, was in the process of moving to Los Angeles, Captain Green asked Webb to fill in at one of its wedding gigs.

“Jovin, Bob and I would meet a lot and learn songs and talk music,” Hoppe said. “Through that process, it became clear that we needed to make this a regular thing. Jovin sounds so reminiscent of James Brown and Otis Redding. It’s a vintage, soulful, funky kind of thing. He gave us the strength and the courage to try a new direction for our music.”

“The Mack” exemplifies the once exclusively instrumental Captain Green’s new direction. The title song pours on the funk, while Webb sings above the powerful band and persuasive groove. The warm and tender balladry of “Broken” nods to Memphis soul. “Hold You” moves to smooth neo-soul flavored by Captain Green’s jazz roots.

Because Webb’s involvement with “American Idol” could keep him in Los Angeles for months, Kling said, Captain Green wanted to record new music as soon as possible. Learning that Neal’s studio was available, the band jumped at the chance to use it. Paul Emden, who’s worked sound for both Captain Green and Neal, recorded, mixed and mastered “The Mack.”

“We knew the guys there,” Kling said of the studio. “It felt natural. It felt like home.”

Of course, Captain Green didn’t anticipate it would be unable to perform after its scheduled release date for “The Mack.” Moving forward with the release anyway, Kling, the band’s de facto publicist, is doing his best to promote the new music via the band’s website and social media. “The Mack” is available from the digital music platforms CD Baby, iTunes, Spotify, Amazon and YouTube.

Looking on the bright side, Kling said, “This gives us a second to get our ducks in a row. So, when we come out of this, we can come out stronger.”

Captain Green is accustomed to rebounding.

“It hasn’t been easy,” Kling said. “But maybe the malleable nature of the band is one of the ways we’ve been able to be a band so long. If we have a lineup that’s able to, when we’re all at a point in our lives where we’re ready to push, we can push pretty hard. But then, when someone leaves the band, we have to slow our roll and regroup. Every time we rebuild, we come back stronger. We learn how to do it better. That adds to the maturity and the confidence of what we’re doing.”