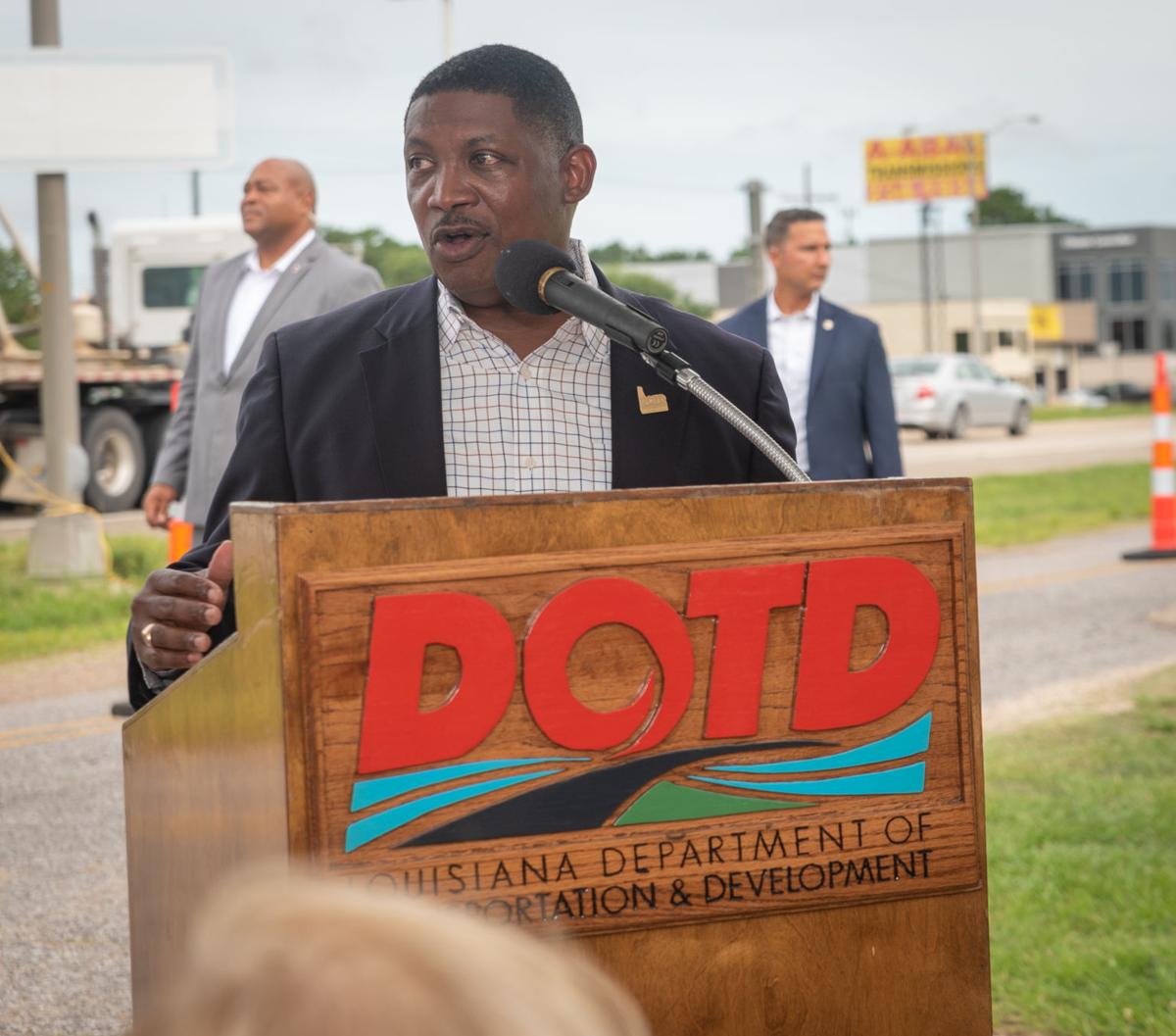 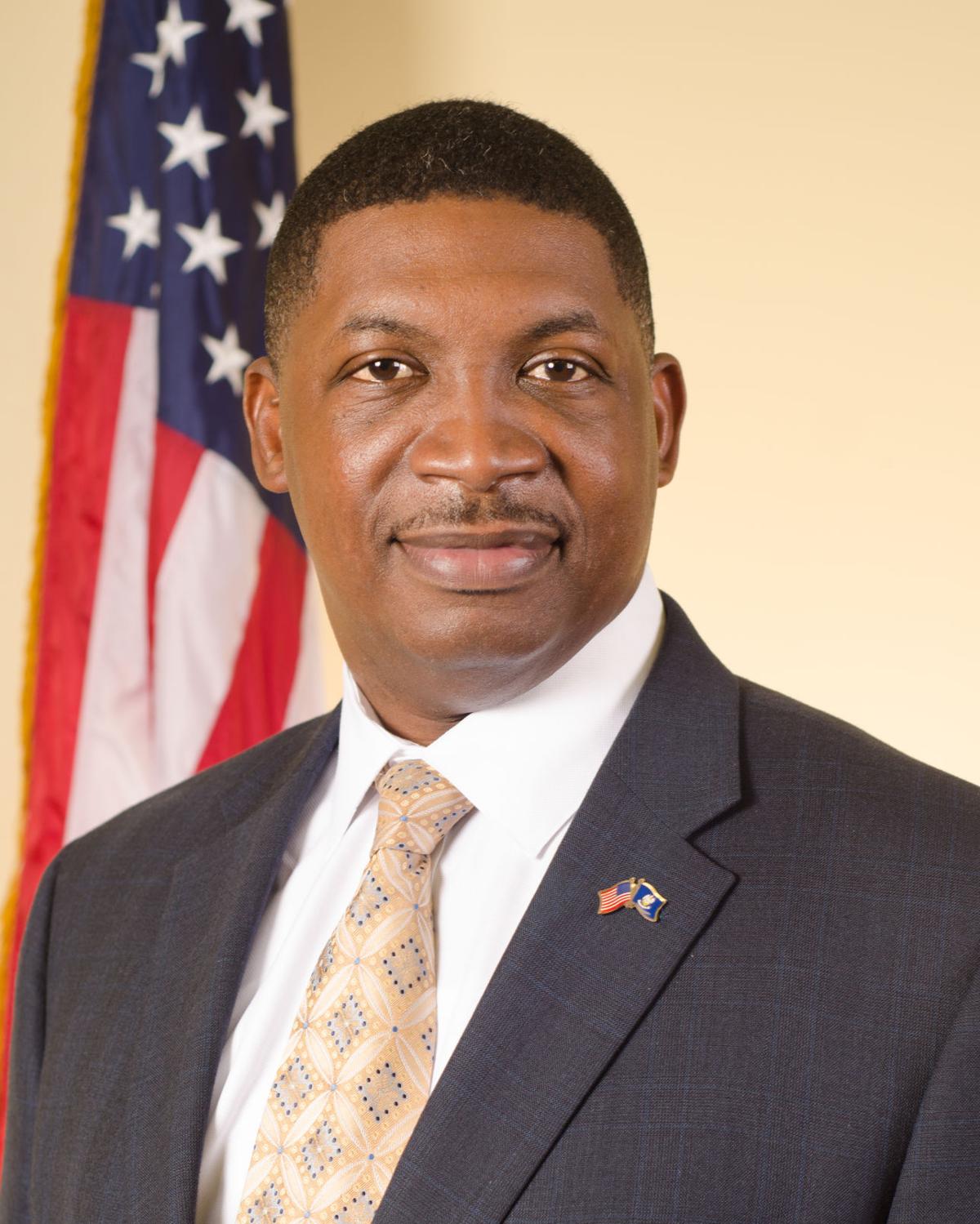 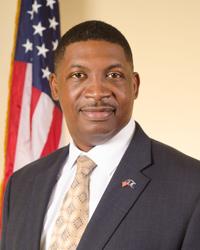 Shawn Wilson, secretary for the state Department of Transportation and Development

Shawn Wilson, secretary for the state Department of Transportation and Development

Shawn Wilson, secretary for the state Department of Transportation and Development, has tested positive for the novel coronavirus, Wilson said Thursday.

Wilson said he began feeling bad last weekend, tested negative for the flu on Sunday and learned Wednesday that he had tested positive for the virus that has sparked a world-wide pandemic.

Wilson, 50, said he has not been around Edwards in eight days, and not during the onset of his symptoms. He has been calling in to meetings.

The governor's office has been notified of his condition.

Wilson said he has been self-quarantined at his Lafayette home since Sunday and has not been at the State Capitol recently or around his DOTD staff. "We will be working from home very mildly," he said.

He said his temperature is normal and the body aches have subsided.

Wilson said getting his test results have "made it a lot easier to just relax and not stress."

"It is just a matter of time before we can get past this and get a negative test following the protocol," he said.

Wilson, who has been DOTD secretary since 2016, is one of the most popular members of the governor's cabinet.

He has been the point person for Edwards' effort to improve Louisiana's roads and bridges despite the Legislature's unwillingness to boost the state gas tax.

The state has a $14 billion backlog of road and bridge projects.