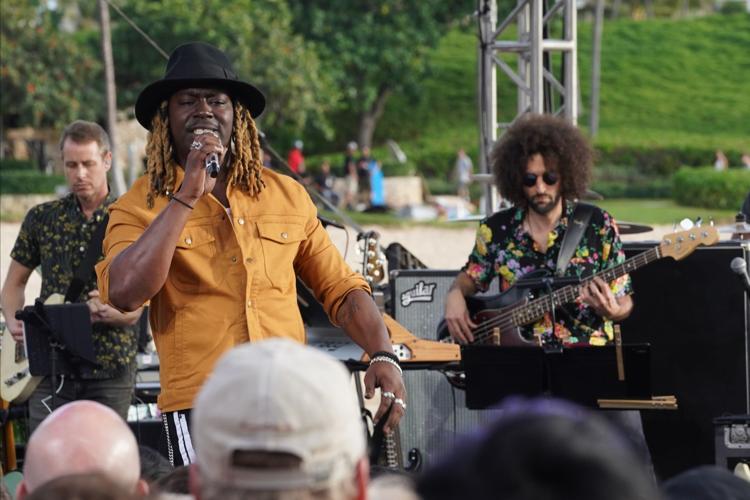 Jovin Webb's rendition of the soulful 'You Are the Best Thing' on 'American Idol,' earned the Gonzales native a spot in the top 20. 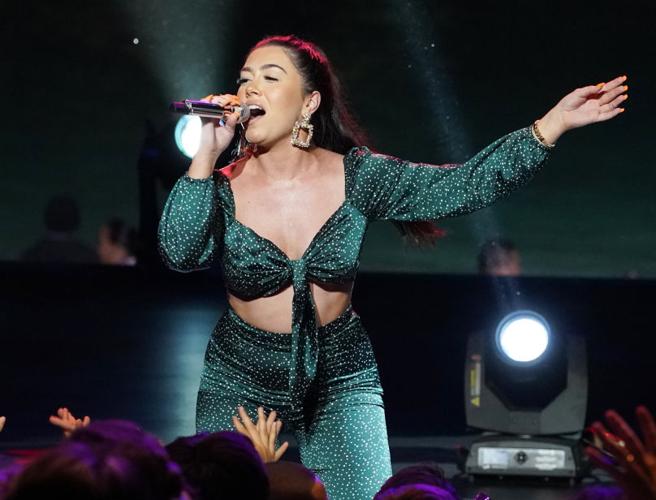 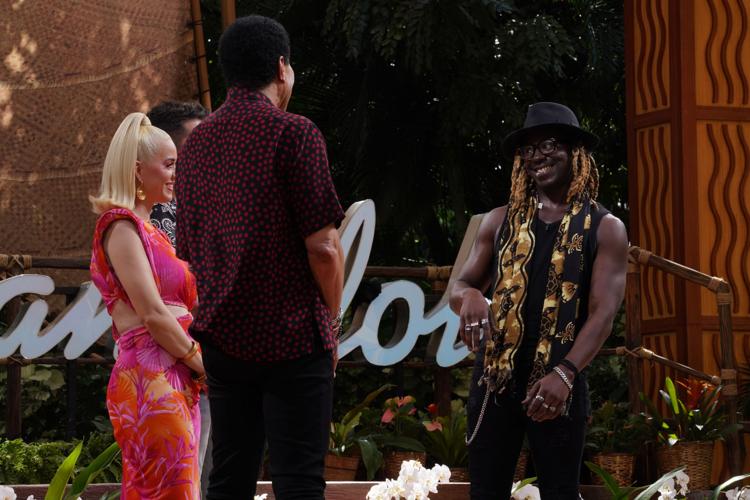 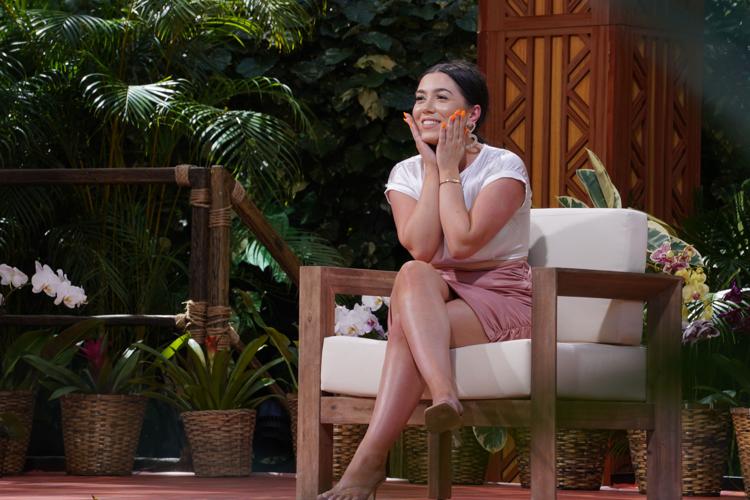 Destrehan native Faith Becnel reacts to the news she had made the top 20 on 'American Idol' during an episode shot in Hawaii in January.

Jovin Webb's rendition of the soulful 'You Are the Best Thing' on 'American Idol,' earned the Gonzales native a spot in the top 20.

Destrehan native Faith Becnel reacts to the news she had made the top 20 on 'American Idol' during an episode shot in Hawaii in January.

In its 18-year history, the iconic singing competition "American Idol" has switched networks, shuffled judges and shaken up formats.

This season, thanks to the novel coronavirus pandemic, "Idol" is venturing where even it never has gone before — having the 20 finalists compete via remote video.

Traditionally, after the pool of young hopefuls was pared to 20 or so finalists during taped segments airing over the course of weeks, the shows went live. In brightly lit studios in Los Angeles, packed with a live audience, the season progressed toward finale night and a winner.

The pandemic, however, has changed all that.

The good news: America will still get to vote for their favorites each week, as they did last year when Livingston's Laine Hardy brought the "Idol" title home to Louisiana.

Could lightning strike twice with another Louisiana singer becoming the next "Idol?"

The two solidified their spots in the top 20 during shows taped in Hawaii in January and airing two and three weeks ago. Last week, the series filled in with a compilation segment titled "American Idol: This Is Me," featuring never-before-seen performance footage and extensive profiles of half of the finalists.

Part 2 of "This is Me," highlighting the rest of the finalists, including Webb and Becnel, airs Sunday night.

Both Louisiana singers are taking advantage of their extra time at home these days by preparing for "new normal" of "Idol's" live shows format.

"It's rough being here all the time, but I'm just trying to make the most of it," said 29-year-old Webb, who now lives in Baton Rouge. "I've been spending as much time with my son (4 year-old Jaevin) as possible, and I've been extremely busy with everything in preparation for 'Idol.'"

That work consists of talking to producers, setting up vocal practices, Zoom (a video communications app) meetings and dealing with lawyers.

"It's been pretty hectic," Webb said.

"We get on Zoom; that way we can be seen on video," Webb explained. "I play my music and they (vocal coaches) critique it and give advice, just the normal stuff, just all on video."

It's been a roller-coaster ride for Webb, from auditions in Oregon to a grueling Hollywood Week. A little of the pressure lifted when the competition went to Hawaii.

"I went out to the beaches, swam, sang on the beach, toured the place, went to the malls," Webb said of his first trip to Hawaii.

"Robert Taylor, he's actually one of my favorites," Webb said. "I was very shocked. He's a great dude and a phenomenal singer."

Webb said he was "more in his element" then during his soulful performance of Ray Lamontagne's "You Are the Best Thing." To watch his song, click here.

"It was definitely the most relaxed time for me going out of Hollywood Week," he said.

Relaxed, that is, until judgment day, when Richie drew out the moment he told Webb he'd made the top 20, adding suspense for viewers and stress for Webb.

"My heart just dropped," he recalled of the moment.

Webb has gotten a lot of positive feedback on social media, in particular a message from Hardy on Instagram.

"He told me good luck and stuff. That was really, really cool," Webb said.

"It's been wonderful, honestly, to see people from all over the world reach out and connect to something I do is so special. It's an amazing feeling," he said. "It's a privilege to try this again after Laine Hardy."

Home in New Orleans where she lives now, Becnel is working on her music, website and Instagram.

"All that good stuff getting ready for everything coming up," Becnel said. "I'm excited for whatever is to come."

Also getting instruction from vocal coaches, Becnel said they've been tightening up the songs she's chosen to sing live.

"I pretty much practice every day for it," she said.

Becnel, likewise, described her first visit to Hawaii as relaxing, "a dream."

"It was so beautiful, the nature, everything was perfect, so pretty," she continued. "I went to the local shopping areas, swam. There was a restaurant across the street with live music where we all hung out at, pools, hot tubs."

Becnel said she also felt "more in my element" for her Final Showcase performance of the funky "Ain't Nobody" by Rufus and Chaka Khan. See her performance here.

"Because I had a band, a live audience, it just brought so much energy, and that's exactly what I'm comfortable with, so I felt very good about my Hawaii performance," she said. "I was confident in what I did."

Bryan has described Becnel's style as sassy, which she attributes to being from Louisiana.

"A lot of soul, … but also I love R&B. I have a lot of different influences so when I write music, it's kind of all that pulled together," she said.

"I do realize that my style is very unique, and some people don't understand it quite yet, so I'm excited to show people in the next round, you know, maybe a different side of me that they can relate to more."

It's top 20 time for 2 Louisiana singers on 'American Idol'