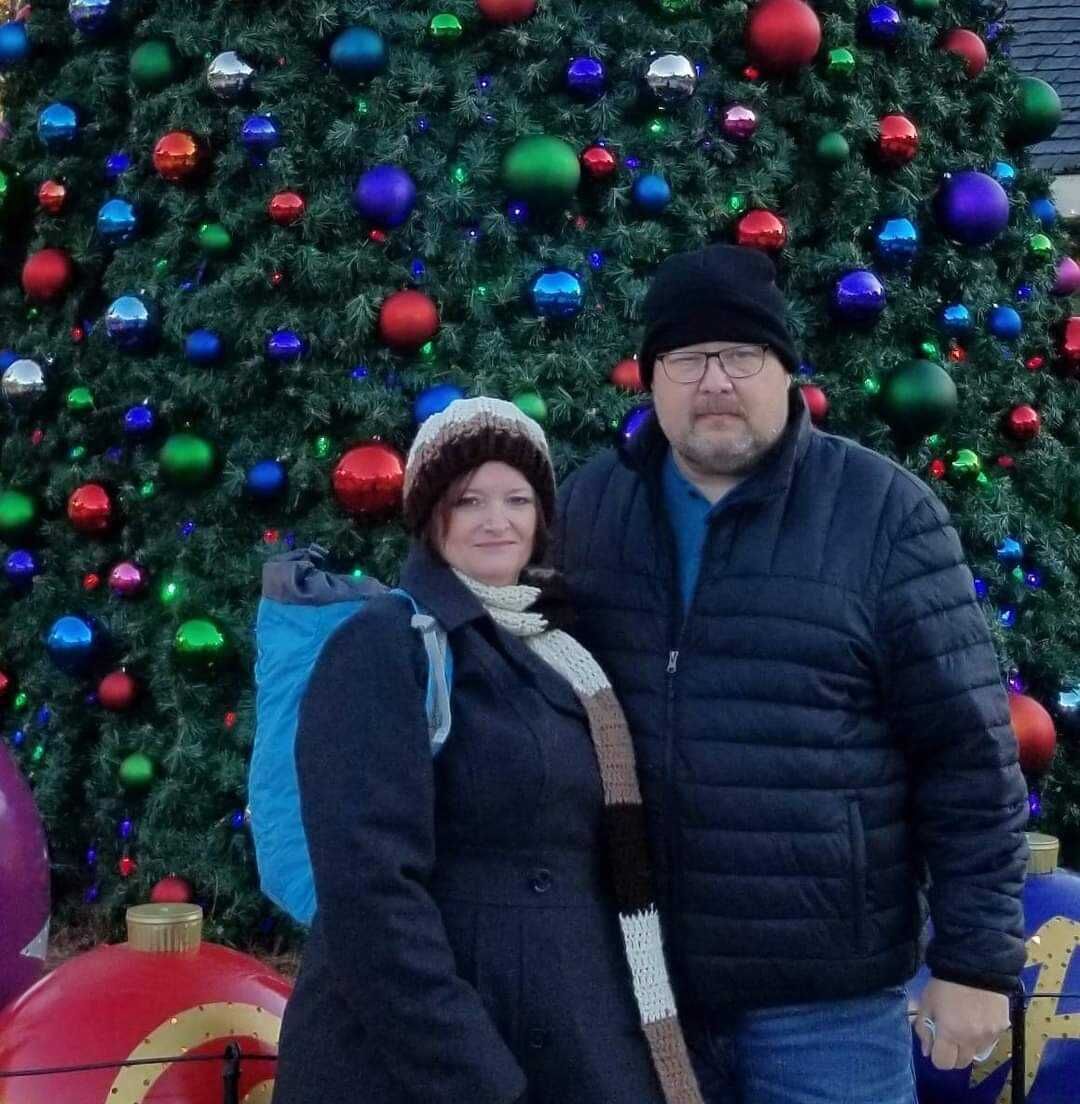 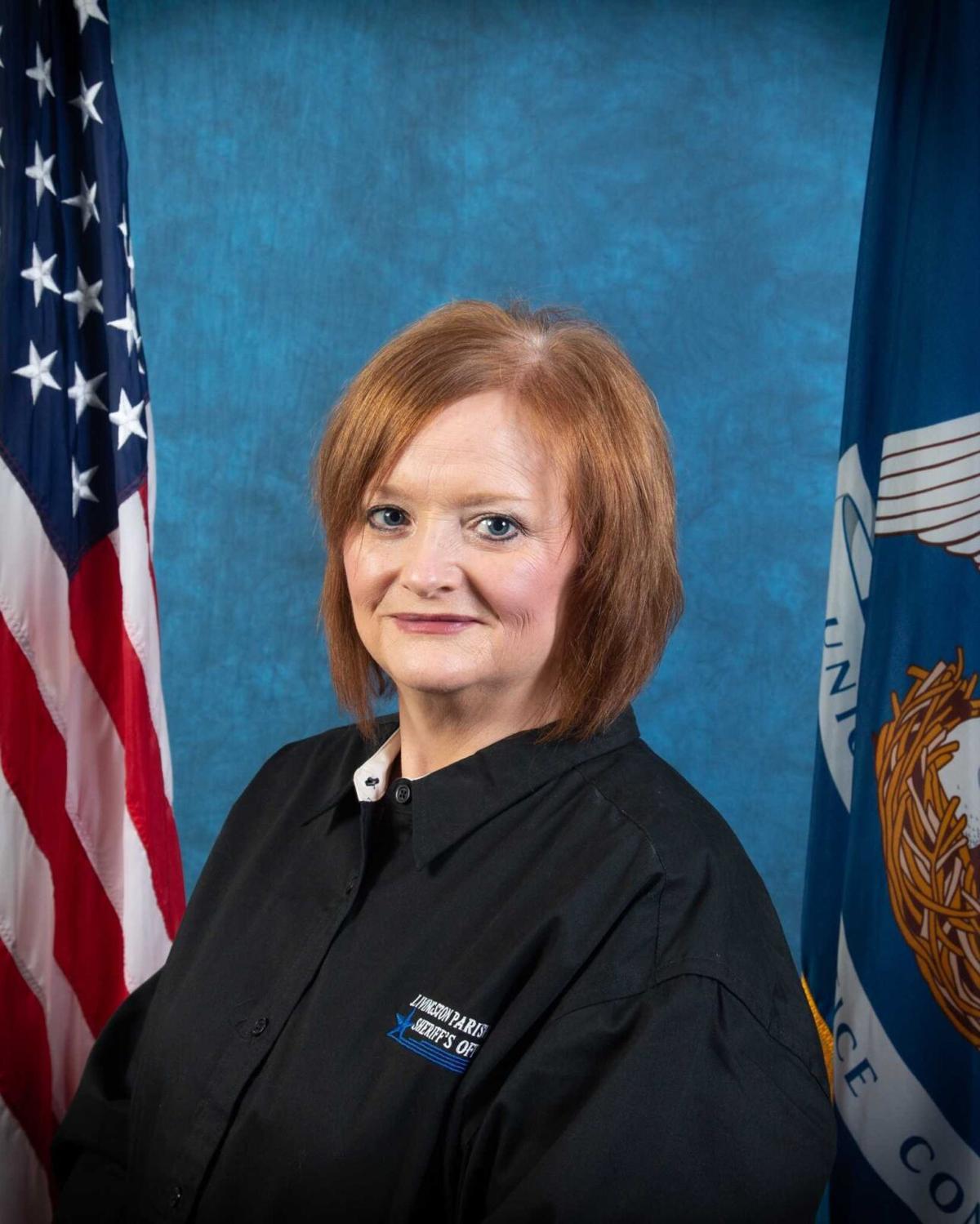 A week after an ambulance rushed Laura James' husband to the hospital with dangerously low oxygen levels, she followed.

It was the Saturday before Hurricane Ida made landfall. Both husband and wife had been diagnosed with severe cases of COVID-19.

Laura insisted on being treated at the same Ochsner facility.

"She wanted to be where I was," said Richard James, her husband of 22 years.

Richard would emerge from the hospital after a near-three-week stay with several liters of oxygen in tow — exhausted, but alive.

Laura, a beloved deputy with the Livingston Parish Sheriff's Office, would not.

Laura, of Denham Springs, leaves behind her husband, two children and three grandchildren.

Richard managed to see Laura a handful of times during his hospital stay. On one night, he ate dinner with her in her room with the charge nurse's blessing. On another, he stopped by telemetry where she was tethered to a BiPAP machine.

With her final labored breaths before intubation, Laura told a nurse to tell Richard she loved him. After she was placed on a ventilator, he watched her through the glass.

Her family has received an outpouring of support from the Livingston Sheriff's Office in recent days as coworkers have honored Laura for her 26 years in emergency communications.

Laura served for nine years with the Sheriff's Office, splitting the rest of her time between the former Livingston Parish Communications 911 District and the Denham Springs Police Department. In addition to filling in for dispatch sergeants in their absence, she trained new LPSO employees.

One colleague described Laura as "that friend that would celebrate with you all your big news." Others called her a good listener with a smile to offer on a bad day and a bright, cheerful personality around the office.

They recall small details from her life that made her easy to like.

They remember her great faith.

During her tenure with dispatch — and she had been there so long one coworker affectionately called her “Mawmaw Mildew” — Laura brought compassion and care to her work, colleagues said.

"She took a lot of pride in her job," said Deputy Susan Mills. "But, watching over the officers and deputies was more than a job to her — it was truly a calling."

For many, Laura was "the voice on the other end of the radio," according to Det. Brien LeBlanc. It was a role she took seriously.

"Every critical incident, down to every traffic stop, she was like a guardian angel," LeBlanc said. "She paid attention to every detail of the calls we were on so that we could have every bit of information we needed to stay safe."

Following "particularly tough incidents," LeBlanc said Laura would call to check in, steering the conversation to family and weekend plans after only briefly touching on the difficulties being confronted.

"She was worried that we would dwell on whatever just happened," he said. "She didn’t just dispatch unit numbers on the radio, but cared for each deputy individually."

For Richard, the experience is raw and still hard to believe. Tributes to Laura have continued to flood his social media in the past week.

He was released from the hospital Wednesday and returned home. He could use help at a rehabilitation facility, but his doctor said it would be best if he stayed with family.

Richard's love for his wife is quiet and strong. He speaks of her kindness, her smile, her regular text reminders that "God's got us."

He speaks of her love for his children, whom she treated as her own. That love, he says, was boundless.

When he met her decades ago, he said he knew she was his soulmate.

And she won't be forgotten, he says: "She left a legacy."