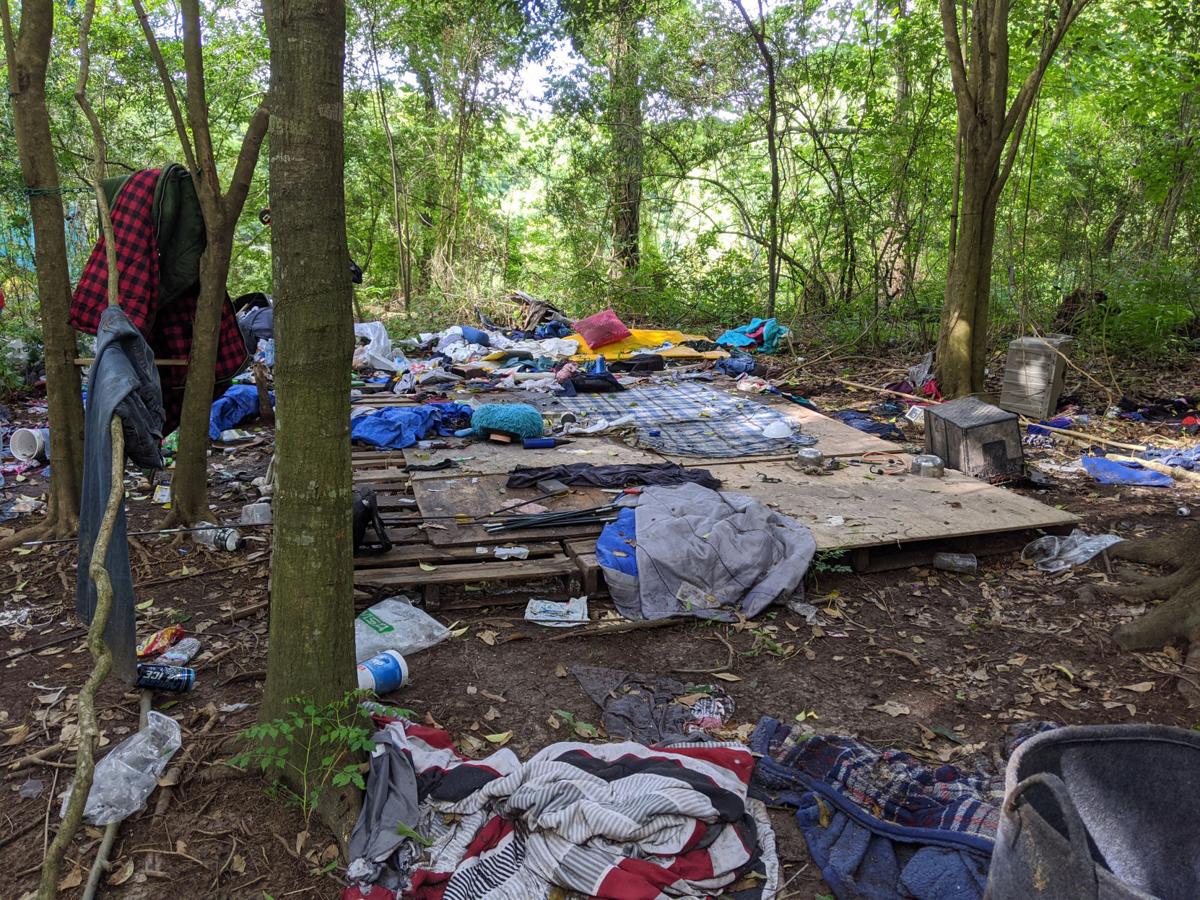 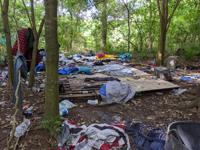 The foundation of a housing structure at a Baton Rouge homeless encampment. 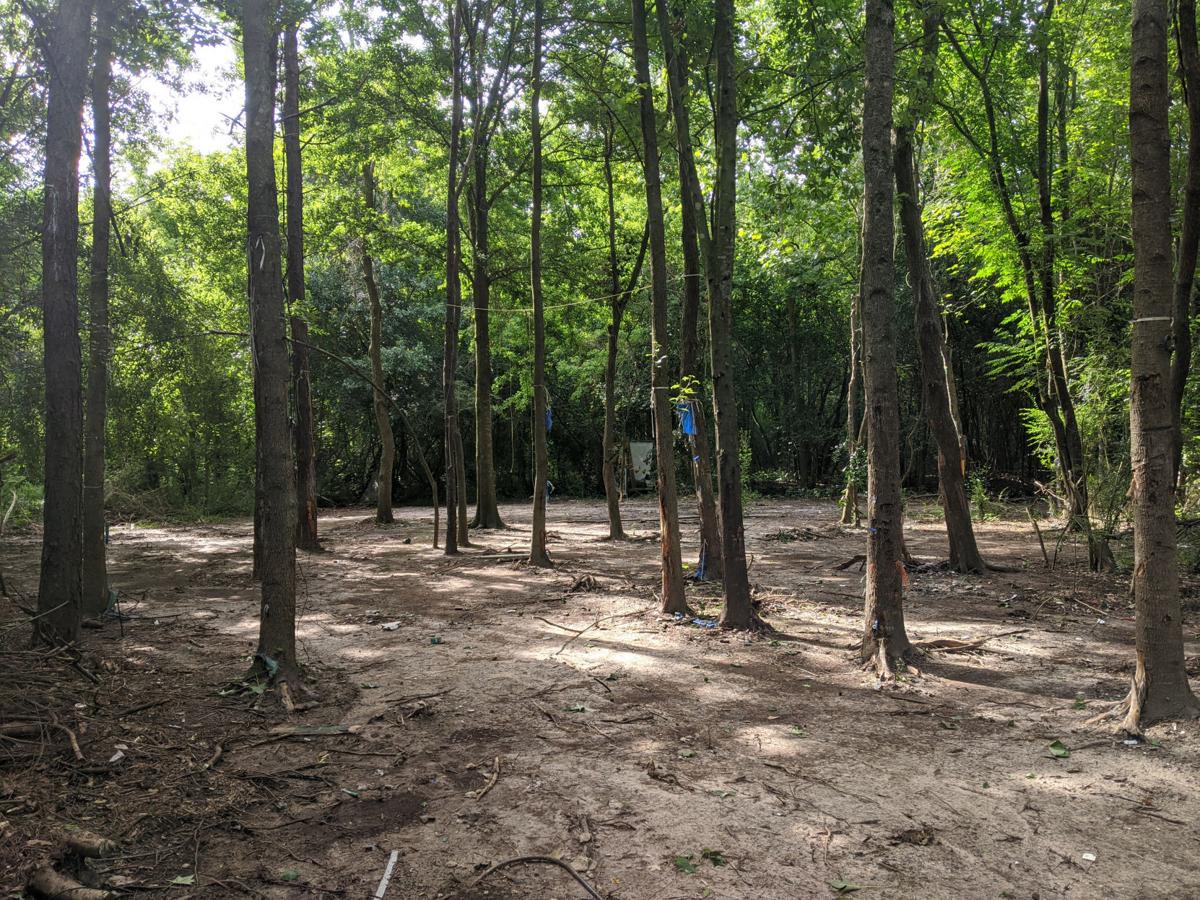 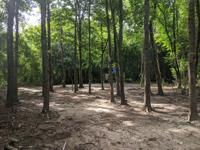 Only dirt and trash where makeshift structures once stood remain at the site of a former homeless camp. 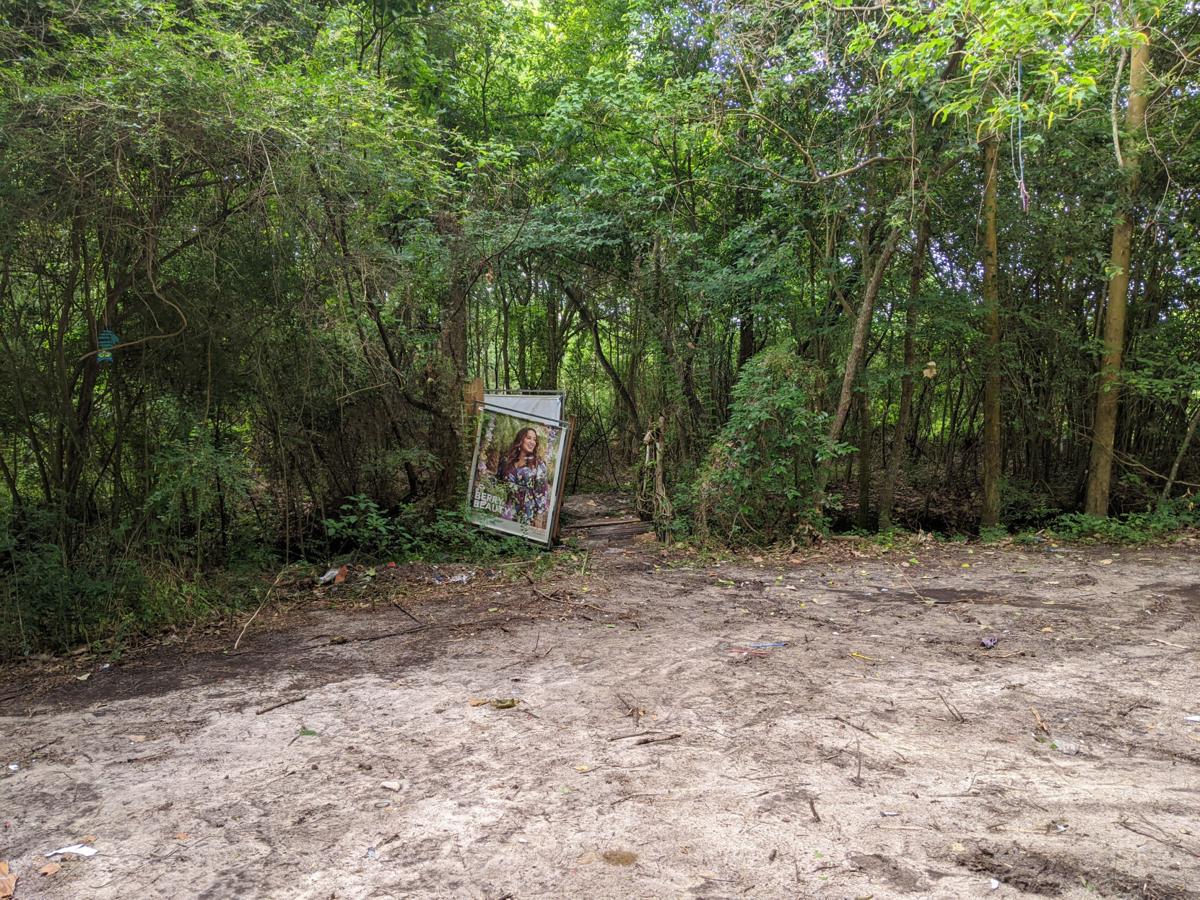 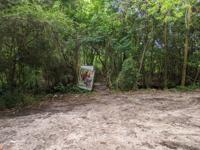 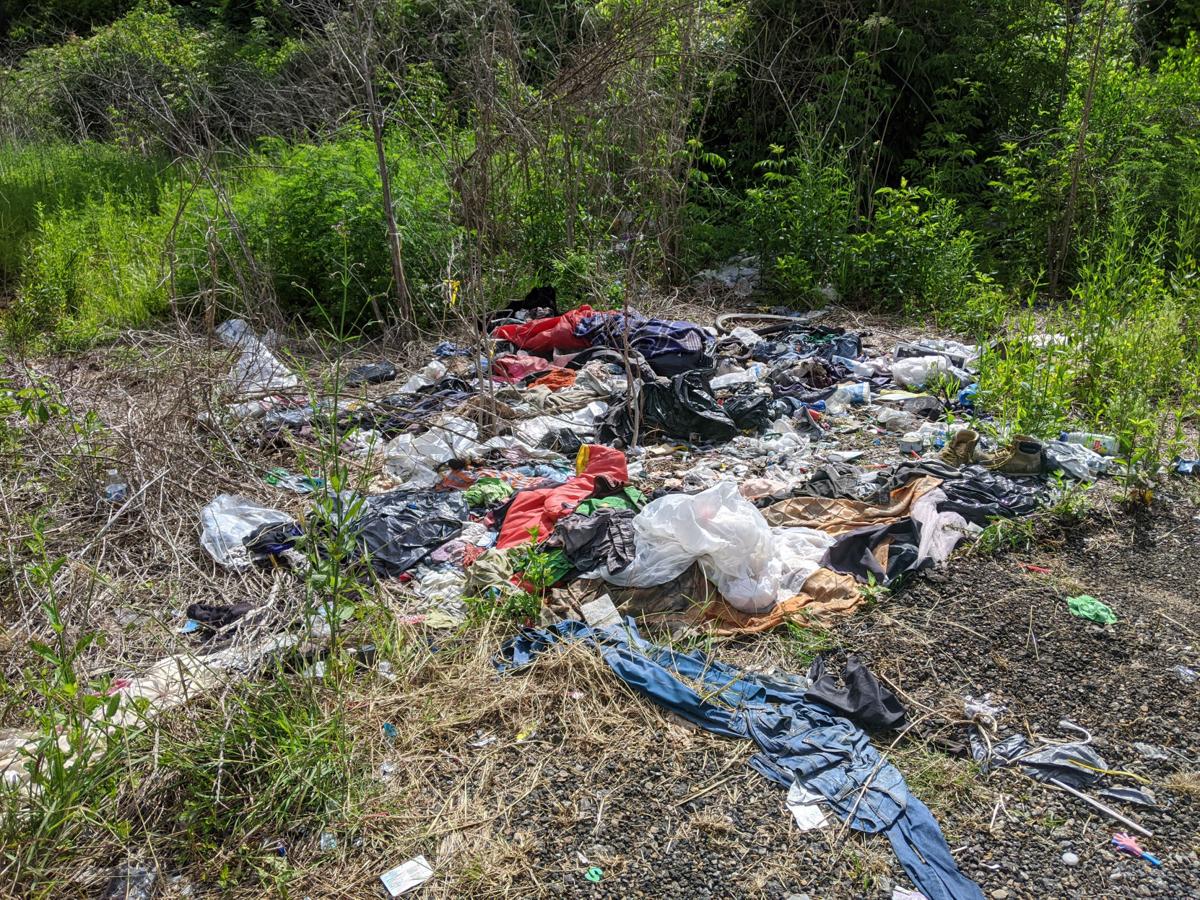 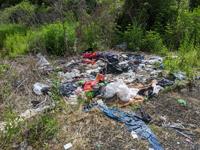 The foundation of a housing structure at a Baton Rouge homeless encampment.

Only dirt and trash where makeshift structures once stood remain at the site of a former homeless camp.

The city-parish government cleared two homeless encampments in East Baton Rouge last week after their residents moved to local motels in an effort to escape the coronavirus.

Ed Doyle, a volunteer with It Takes a Village, a nonprofit that addresses homelessness, says two formerly thriving and established homeless communities in wooded areas off Siegen Lane and near the Mall of Louisiana were intact as recently as May 10. One week later, he discovered them flattened while attempting to provide meals and hygiene kits to camp residents.

Mark Armstrong, spokesperson with the mayor's office, said the sites were cleaned up after residents in those specific camps were given rooms at area motels. He said the biggest concern was that those in "congregate living" situations at these camps would be more susceptible to infection from COVID-19.

A reporter with The Advocate visited the camp locations Sunday to view the sites; only loose clothing, personal items and the foundations of temporary structures remained. In some areas, there was little to no indication that anything had existed in the spaces other than clearings of dirt and trees. At one camp, a makeshift door built from a large advertisement hung askew near a clump of brush. Another former site was marked only by a pile of scattered clothing.

Within the last few months, the Louisiana Housing Corporation has sought to house homeless people across the state to protect them from the spread of the coronavirus. In Baton Rouge, LHC has placed these individuals in a handful of motels for up to 90 days to keep them off the streets amid the uncertainty of the pandemic.

Keith Cunningham, executive director of LHC, said Thursday that around 200 Baton Rouge homeless residents have been housed since the initiative began.

At the end of their 90 days in a motel, residents who wish to seek permanent housing will be able to do so through an individually assigned caseworker who can address their needs. In the meantime, they are provided three meals a day and allowed to come and go during daylight hours, as long as they return to claim their rooms in the evening.

The initiative to provide permanent housing is funded by state and local dollars, including LHC’s Emergency Solutions Grant, which aims to help people quickly find a place to live after experiencing a housing crisis or homelessness. Additional funds made available through the CARES Act supplement the effort.

One of the locations near Siegen Lane was made up of several individual camps scattered in walking distance of each other, which Doyle said formed a kind of neighborhood where residents could check on each other easily. The Mall of Louisiana location was a single clearing.

The city-parish began to clean the camps on May 2; by May 13 the sites were totally cleared, using both on-the-ground workers and a Bobcat tractor.

Armstrong said residents of the camps were given time to fetch their belongings and were provided transportation to and from the camps to their motels. Residents were also notified before the sites were cleared, he said.

"No one was made to leave an encampment," Armstrong said. "We don’t do that. These encampments that effectively were vacated and cleared out, everyone voluntarily left and went to temporary housing."

While there is a concern that some homeless residents who are unwilling or unable to take advantage of the temporary living situation at the motels will come back to those camps to find them gone, Armstrong said the sites are not fenced off should someone desire to return and rebuild the community.

"We take this seriously," Armstrong said. "We take our citizens living in homelessness seriously. It’s important to treat them with respect and compassion."

Michael Acaldo, president and CEO of St. Vincent de Paul Charities, knows well that some homeless individuals choose not to seek housing, even if it is available. In the course of his 30-plus years working with the homeless population, he said, he has seen many reject the option to stay at the shelters run by his organization.

There are many reasons behind these decisions, which Acaldo said must be viewed in a "compassionate, caring and understanding" way.

"There are individuals suffering from mental illness, and certainly that plays a role to whether or not you might seek shelter," Acaldo said. "Those who are addicted, that may also play a role. Then you have co-occurring things, where people are mentally ill and trying to self-medicate through the use of drugs. Those are very, very difficult challenges to overcome."

As for Doyle, it didn't take long for him to encounter a homeless person who was left without a place to go after he couldn't make living in a motel work.

On Sunday morning, Doyle met a man he knows well named Jay outside of a gas station on Siegen Lane while handing out protein packs, bagged lunches and clean socks. Jay was a resident at one of the newly destroyed camps and had been staying at the La Quinta Inn nearby. While living in his temporary housing, Jay ran into his friend Channing, who is also homeless.

Channing had a severe thumb injury and his finger had been amputated.

But this broke the rules of the motel that said no visitors allowed, and Jay was kicked out.

“So where does Jay go now?” Doyle asked. “He goes right back on the streets with no shelter, no possessions.”

The national Centers for Disease Control and Prevention warns in its COVID-19 guidelines for unsheltered homelessness that, unless other individual housing options are available, clearing encampments "can cause people to disperse throughout the community and break connections with service providers," which could increase the potential for an infectious disease to spread.

In remaining homeless encampments, the CDC says advocates granted access to these sites should encourage people to distance their sleeping quarters and work to improve sanitation.

"We all have to recognize human life," Acaldo said. "We need to try to give them whatever assistance we can to better their lives because in so doing, it’s the best for all of us."

When Baton Rouge cleared out two homeless encampments in mid-May, they said the move was a precaution to fight the potential spread of the cor…