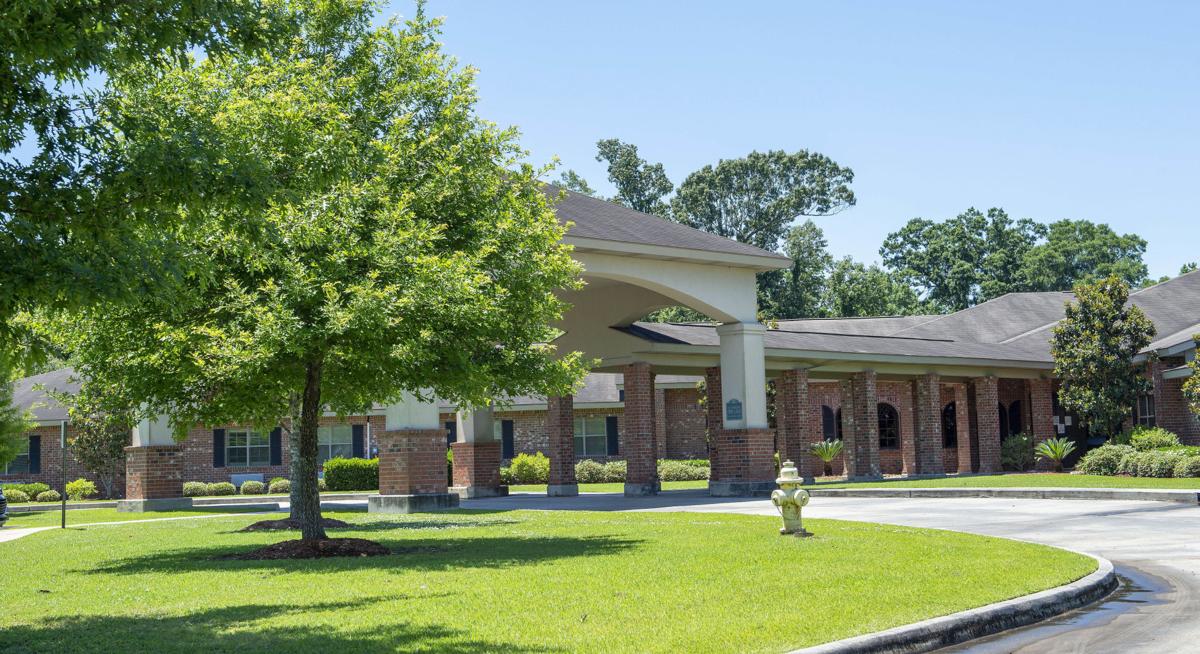 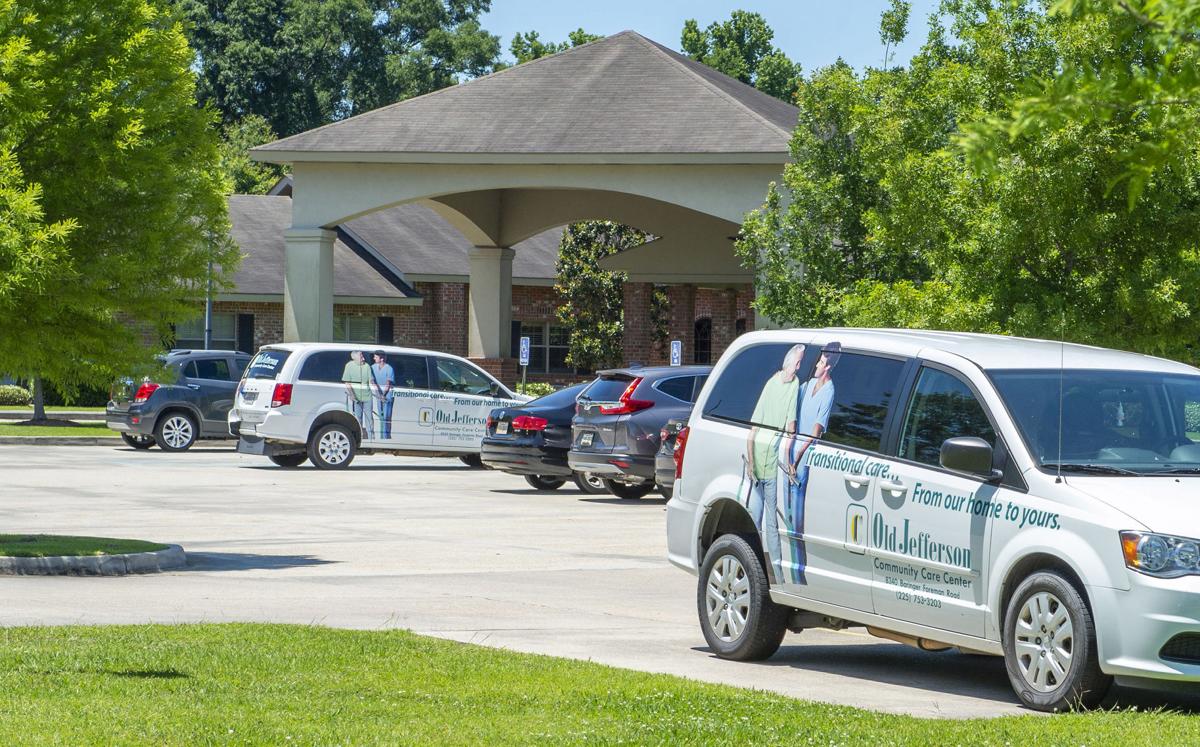 State figures released Monday detail the breadth of the coronavirus outbreak in Louisiana's nursing homes, with deaths in those facilities representing nearly half of the Baton Rouge region's fatal cases.

Figures released by the Louisiana Department of Health lifted the curtain on the extent of outbreaks across the state's nursing and long-term care facilities, detailing the human toll COVID-19 has had on facilities housing the state’s most vulnerable residents.

Despite only making up roughly 13% of recorded cases in Baton Rouge and the surrounding 12 parishes, nearly half of the region’s deaths have come from nursing homes, according to an Advocate analysis of state Department of Health data.

“COVID-19 concerns me, period, and it especially concerns me when it affects people who are more vulnerable in those congregate settings,” he said. “Nursing homes check all of those boxes.”

Nursing homes in Louisiana with coronavirus: Search by data by name, parish, more

The Louisiana Dept. of Health has released the names of all adult nursing homes that have reported at least one case of the new coronavirus.

Across Louisiana, 987 nursing home residents in Louisiana died after contracting the virus that causes COVID-19, with cases found in 40% of Louisiana's nursing homes.

Only six out of 48 nursing homes in the Baton Rouge region reported having no cases in employees and residents.

At least 212 people in East Baton Rouge Parish died after contracting the respiratory illness as of Monday, and 112 of them lived in nursing facilities.

Old Jefferson Community Care Center saw the highest number of cases and deaths of any nursing home in the region, with state figures showing 82 residents tested positive for the virus and 21 died.

Lisa Gardner, a spokeswoman for the care home, said some residents and staff members who were never developed symptoms but later tested positive.

Of the 82 residents currently living at Old Jefferson, 31 are positive and 28 have recovered, she said.

Before mask-wearing was recommended, federal health guidelines didn’t account for the unknown number of asymptomatic carriers who could unknowingly spread the virus while either developing symptoms days later or none at all, Gardner said.

In March, many nursing homes sealed their campuses to visitors and screened residents and staff for telltale signs of the virus, such as fever or a persistent dry cough, but still struggled to keep the virus out.

At the beginning of the pandemic, the public health community instructed nursing homes to take staff and essential visitors' temperatures and require they fill out a questionnaire. “We didn’t realize people could be asymptomatic to spread the disease,” Gardner said.

Tulane epidemiologist Susan Hassig said researchers are learning more about how asymptomatic carriers are a significant driver of community spread, especially in places like nursing homes and prisons where people live in close quarters.

"The care interaction is very intimate in a nursing home. People sometimes need help getting dressed, bathed and fed,” she said. "It’s an ideal situation from a viral transmission perspective.”

Despite the early struggles to get testing, Hassig said, she expects more nursing homes will have a greater ability to test nursing home residents and workers because the virus spreads easily in those settings.

At Pointe Coupee Healthcare, a nursing home in New Roads that’s the center of a state investigation into the care and services it provides, at least 16 residents died after being sickened by the coronavirus.

The New Roads facility also had the second-highest number of infected workers with 29, behind Belle Maison Nursing & Rehabilitation Center in Hammond which reported 36 workers tested positive for the virus.

Port Allen nursing home employee on oxygen dies from coronavirus; she was 'backbone' of family

Nurse Shenetta White-Ballard knew she was particularly vulnerable to the coronavirus, but she went to work anyway — portable oxygen device in tow.

Though state officials haven’t released details on their investigation into Pointe Coupee Healthcare, family members and parish officials say they weren’t told about the outbreak for weeks. One family told The Advocate their loved one had been running a fever for a week before being moved to a hospital and later testing positive for the virus.

The nursing home’s management said they, like many other facilities in the state, were working to battle the virus’s spread.

Despite the grim figures, Edwards said, some nursing homes have been able to blunt further infection.

Among them was St. James Place, an upscale retirement community in Baton Rouge which emerged as having one of the earliest clusters of cases in March. At the time, two residents and five employees had tested positive, but no new cases have been reported since then.

“The staff at St. James Place seems to have done a very good job with the limited resources available to keep this from turning into a terrible tragedy,” said Karl Koch, whose father is a resident at the facility.

Still, he sees more work should be done to safeguard the state’s most vulnerable residents.

The governor of New York on Monday mandated all nursing homes test their residents and employees twice a week, a practice Koch said he hopes Louisiana nursing homes adopt.

“We’re never going to end this problem in America until they get tests or a vaccine to keep them alive between now and then,” Koch said.