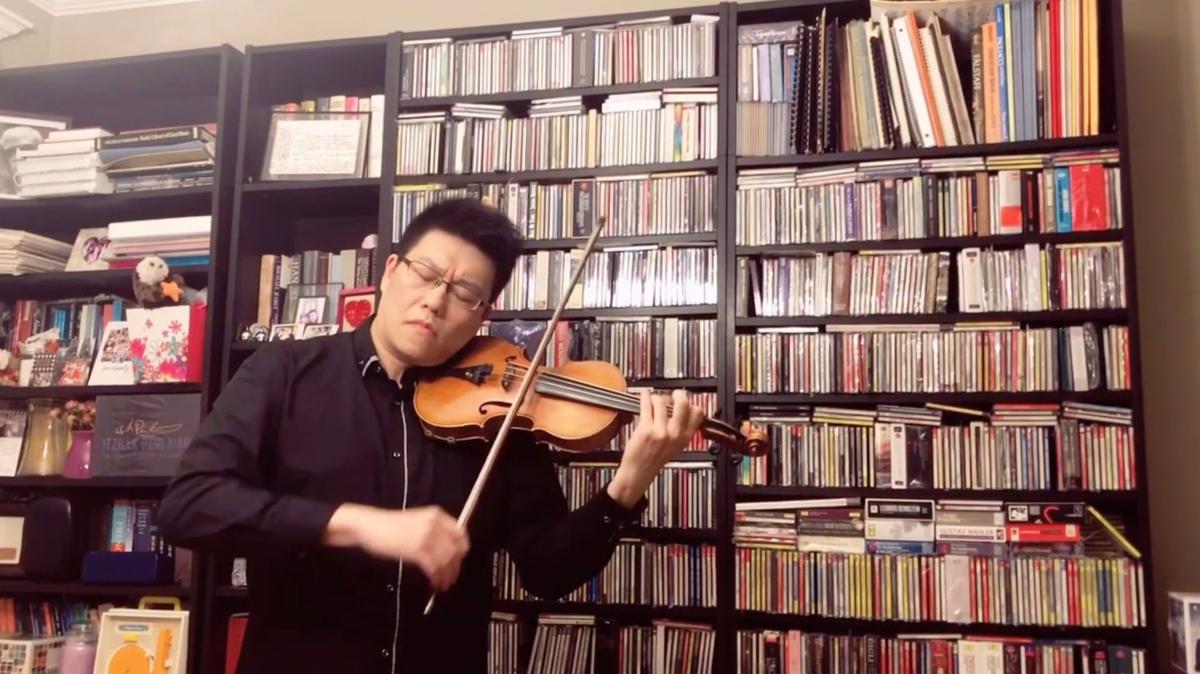 Lin He, the Baton Rouge Symphony's associate concertmaster, is part of its @Home Concert Series. 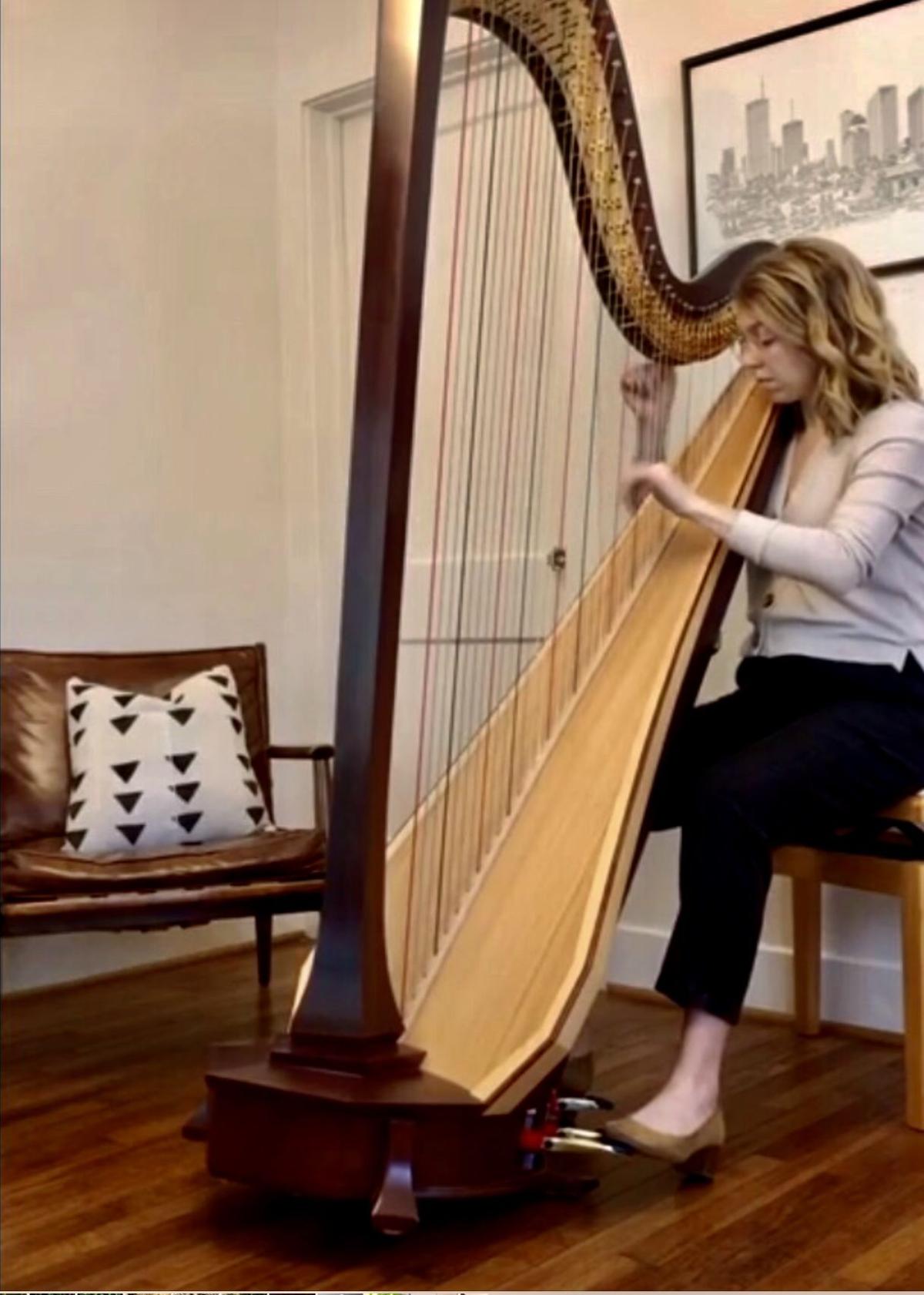 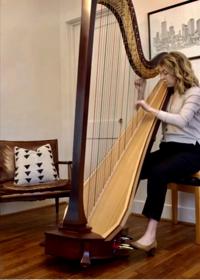 Lin He, the Baton Rouge Symphony's associate concertmaster, is part of its @Home Concert Series.

The Baton Rouge Symphony Orchestra refuses to be silenced by the coronavirus pandemic.

While it has had to postpone the last two concerts in its 2019-20 season as everyone follows the stay-at-home order, the symphony plays on.

Instead of big concerts, the musicians are giving small performances through its @Home Concert Series as a way to stay connected with its audience during this time of self-isolation and social distancing.

The concerts are posted on the symphony's website, brso.org/home-concert-series, with each performance featuring a member of the orchestra.

"Most of the concerts are solos, but we're lucky to have quite a few married couples in the orchestra, so we'll be having some duets," said Eric Marshall, executive director of the symphony. "And in some cases, we'll have concerts, like one our principal flutist Rachael Ciraldo will share. Her husband's a guitarist, and we've featured him with the symphony, and her son is also a flutist. They're going to do a trio concert."

The series was made possible through a grant from the Arts Council of Great Baton Rouge's Decentralized Arts Funding. The grant originally was to be used to give performances at local schools, which are now closed by the pandemic.

"We talked to the Arts Council about using the grants for a series of concerts with small ensembles," Marshall said. "We have a partnership with the public radio station, WRKF, and we were going to go into their studios to record them."

The Arts Council agreed to change the grant, but the symphony hit another snag.

"The governor issued his stay-at-home order two days before we were supposed to start recording in the studio," Marshall said. "So then we said, 'What if the musicians record their own concerts from home?' We could stream them, and the grant money would go to the musicians."

The win-win deal educates and entertains viewers and offers support to the symphony's professional musicians, who can't work now.

"We are actively working on this project," Marshall said. "We're trying to post one concert each day."

The first concert, featuring associate concertmaster Lin He, was posted on March 26. Some concerts are recorded using professional equipment owned by musicians, while others simply use their smartphones.

"That's the beauty in this day and age," Marshall said. "Smartphones are so advanced, and that's all you really need for an excellent recording."

The concerts also are posted on the Baton Rouge Symphony's Facebook page, facebook.com/BRsymphony.

Marshall assured symphony fans that the season's final two concerts will be rescheduled, especially the finale, "Beethoven's Ninth," which will include a gala celebrating conductor and Music Director Timothy Muffitt's last concert.

"We can't let him go without a sendoff," Marshall said. "It will happen."