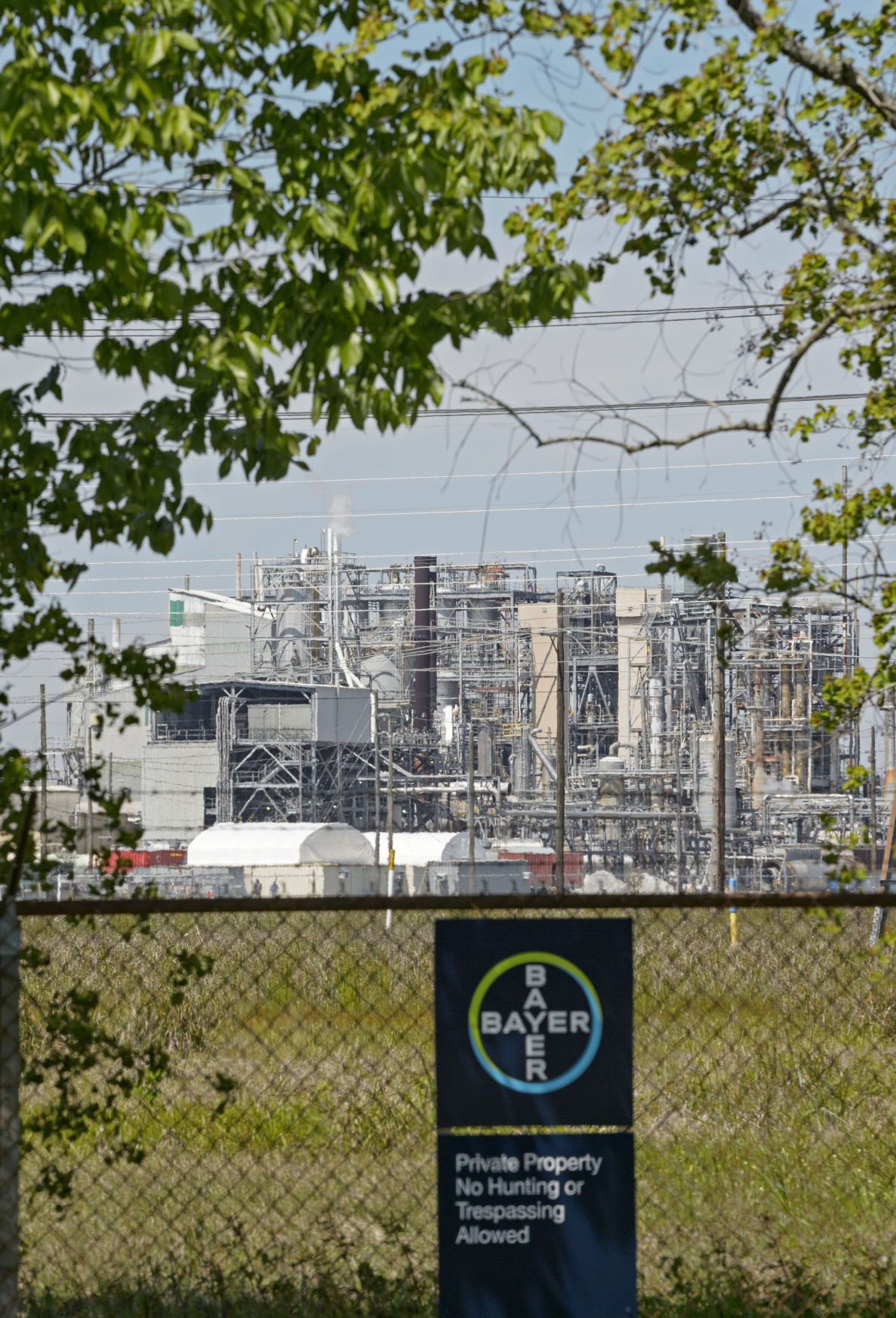 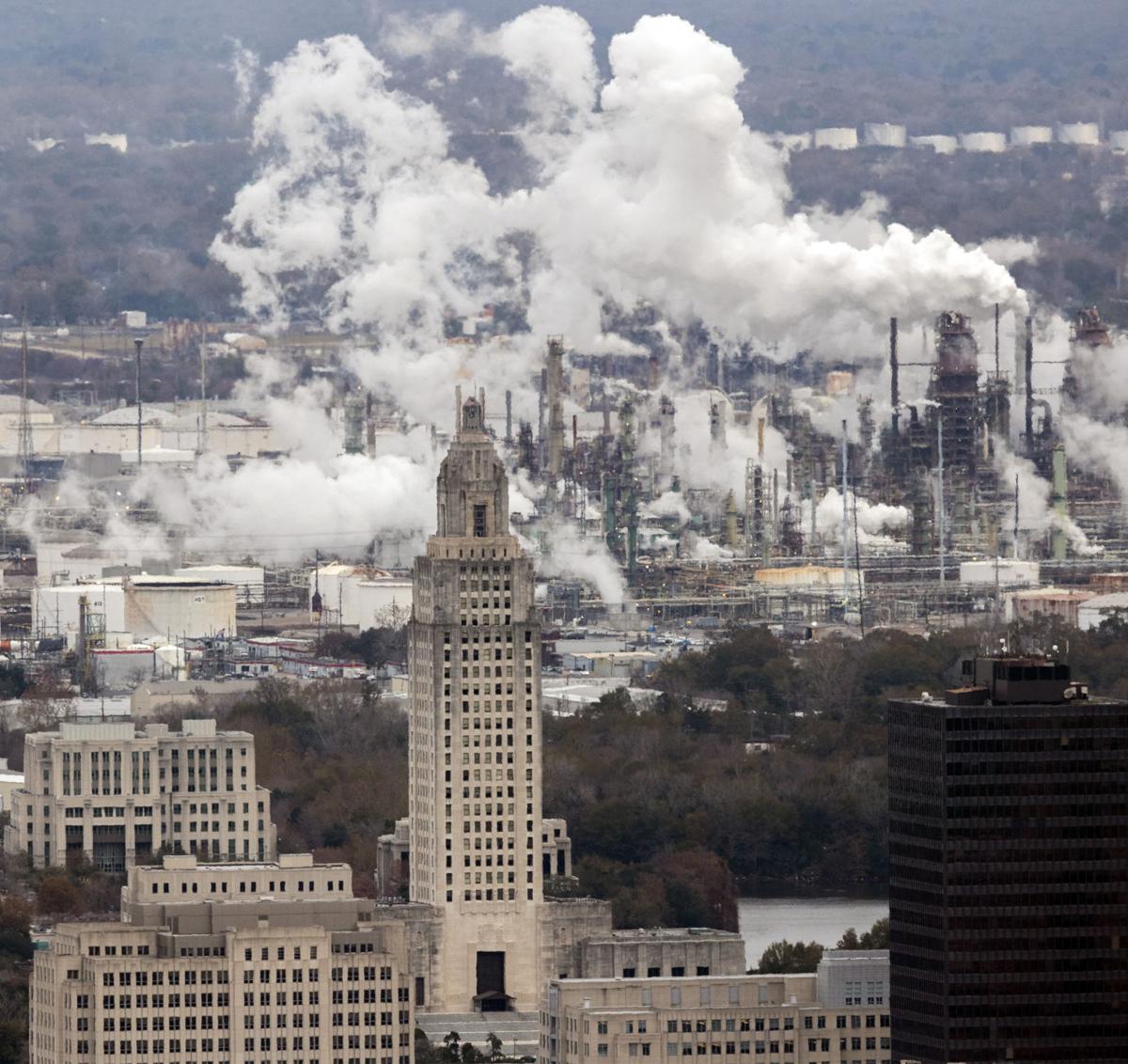 The loss of gross domestic product, which refers to the total value of goods and services produced in an area, was negatively impacted by the manufacturing sector in East Baton Rouge Parish which declined to $11.6 billion last year compared to $14.3 billion in 2016. 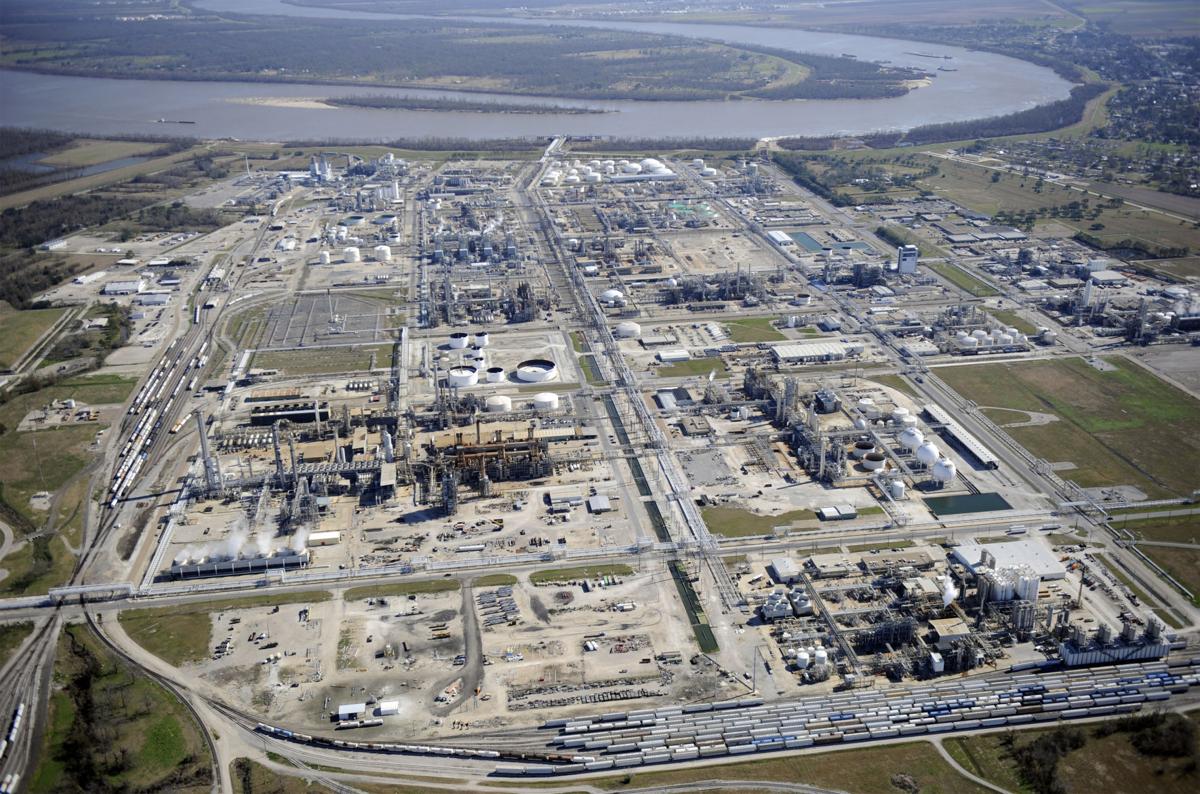 The loss of gross domestic product, which refers to the total value of goods and services produced in an area, was negatively impacted by the manufacturing sector in East Baton Rouge Parish which declined to $11.6 billion last year compared to $14.3 billion in 2016.

Three industrial facilities between Baton Rouge and New Orleans have had a combined five workers test positive for the novel coronavirus this week as the number of positive cases statewide approached 1,400 people Tuesday.

In the past two days, the BASF complex in Geismar and the Denka Performance Elastomer plant in LaPlace have each announced one employee testing positive. Dow Chemical in Plaquemine had three contract workers test positive, company officials confirmed.

The new results bring to at least seven the number of known employees or contractors working in the region's Mississippi River industrial corridor who have tested positive for the virus that can cause the respiratory illness known as COVID-19. Denka and BASF also have a handful of other employees in precautionary self-quarantines.

The latest results demonstrate the lag in testing results from workers who were examined last week. They had been in self-quarantine and hadn't been in those operations for at least a week if not longer, the officials said.

At BASF and Denka, for example, the employees reported growing ill nine to 11 days ago and had sought medical help then, officials said.

The latest positive tests at Dow also bring its total infected workers to four after the chemical manufacturer in Iberville Parish had its first worker test positive earlier this month, a contractor who was at the plant from March 2 to 11.

Louisiana chemical industry officials say it is continuing to tighten up safety controls and limit activity to critical personnel for an industry deemed essential and exempted from Gov. John Bel Edwards' stay-at-home order.

Greg Bowser, president and CEO of the Louisiana Chemical Association, said companies are pausing construction, having staff work from home, limiting the number of people on the site and requiring only essential personnel be on site.

"I would say there is general trend to prepare for a possible shortage of employees," Bowser said.

Five days after a contractor who had worked the Bayer Crop Science complex in Luling died, Bayer announced on Monday it was halting a nearly $1 billion expansion at its Luling facility — previously a Monsanto Co. operation — as a precaution to limit the virus' spread.

The Rev. Leon Franklin, 60, of St. James, died at a hospital in Lutcher on March 18 after suffering from a respiratory ailment and testing positive for the virus. He worked at the plant, his wife has said. Bayer said the contractor who died was last on site March 5 and was asymptomatic at the time.

Bayer is investing up to $975 million in a unit tied to production of dicamba, an herbicide used in agriculture as part of the Roundup Ready Xtend Crop System products.

The project, which was drawing up to a 1,000 workers per day late last fall, was already more than a year behind schedule, Bayer officials have reported. Bayer's decision, which happened over the weekend, came along with a limit on operations to only essential personnel. Production isn't expected to be curtailed.

In Gov. Edwards' request Tuesday for a federal major disaster declaration due to the virus, he described the virus's impact on the industrial sector — a major employer and economic engine for the state.

"While we are currently still calculating damages throughout the State, we do know that a number of advanced chemical plant operations and refineries are reducing shifts to minimums required for operations," Edwards wrote.

None of a handful of industrial complexes in Louisiana contacted, including BASF, ExxonMobil and Bayer, indicated they were using "lock-in" or "lockout" procedures — where a plant's gates are closed — as safety measures but are limiting and checking the personnel who enter them.

"Our focus is on protecting critical operations personnel from exposure so they are able to continue operating the facility safely, and to do our part to limit the spread of COVID-19 in the community," said Stephanie Cargile, spokeswoman for the ExxonMobil refinery and chemical complex in Baton Rouge.

BASF and Dow are taking the temperatures of all workers entering the plant on a daily basis as part of required health surveys and taking other sanitation and social distancing steps. On-site workforce reductions are also underway at some plants.

Blythe Bellows Lamonica, BASF spokeswoman, said about 30% of its workforce in Geismar is working from home. The German chemical manufacturer cut its contractor workforce by 45% and stopped capital projects not deemed business critical.

According to Reuters, ExxonMobil cut oil production and contract staffing at its refinery in Baton Rouge as restrictions tied to the virus nationwide have cut oil demand. ExxonMobil, the state's largest manufacturing employer, declined to discuss operations at the Baton Rouge site.

At Bayer in Luling, health experts have been in contact with people who worked with Franklin, the contractor who died, and are "identifying next steps."

"Given the widespread nature of this pandemic, we have been preparing for this possibility for some time," a company statement says.

The Advocate reporter Kristen Mosbrucker contributed to this story.

Officials with Bayer Crop Science, a division of the multinational which includes the acquired business of Monsanto Co., estimated that a majo…