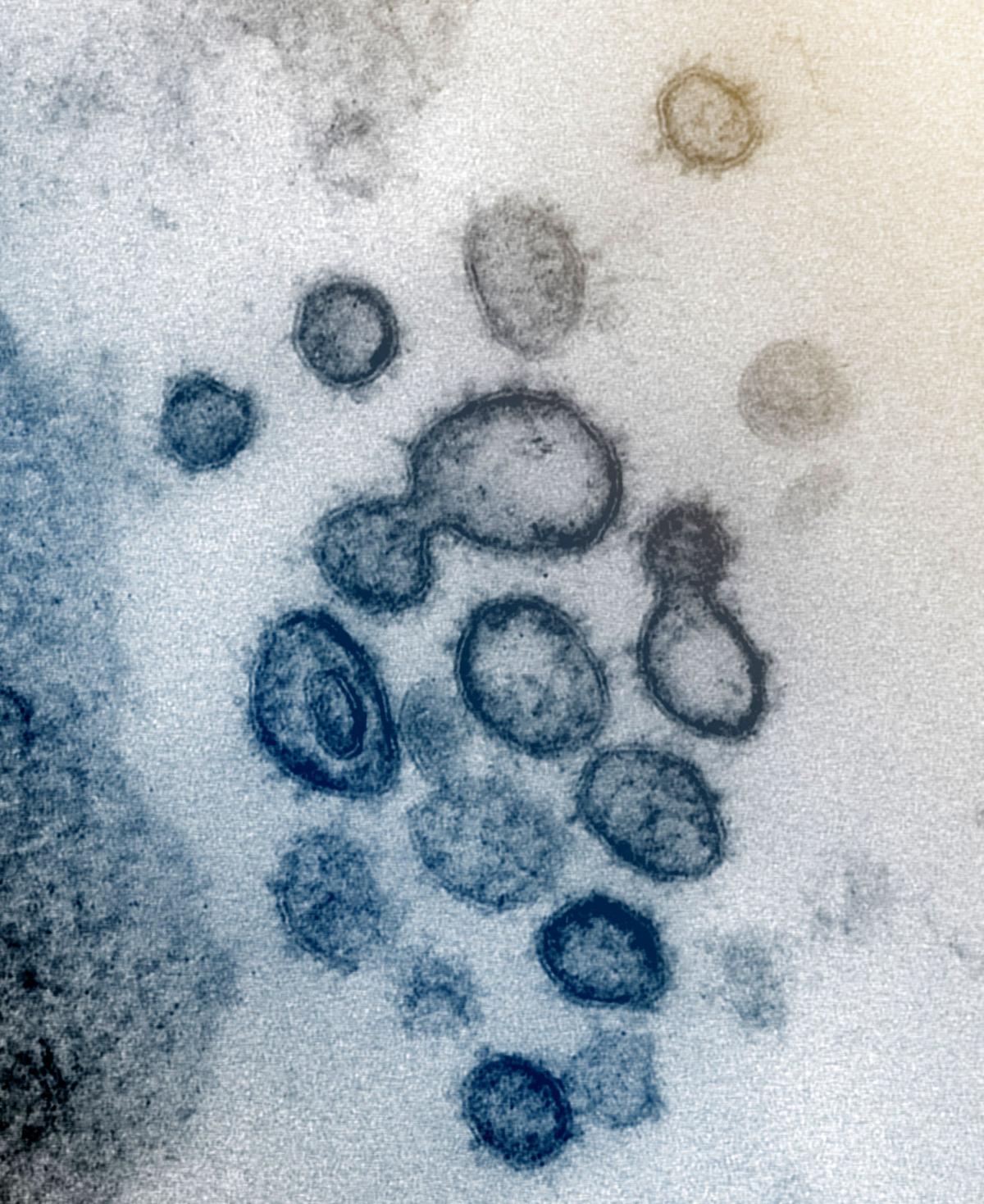 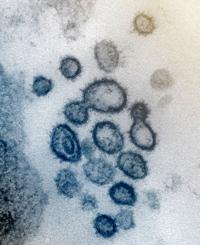 As it headed toward final passage in the nation's capital, the historic $2 trillion economic stimulus package to alleviate the coronavirus pandemic was welcomed broadly by Louisiana businesses on Wednesday.

The massive deal had elements that would put money directly into people's hands to keep them spending, as well as measures to give soft loans and direct aid to American business sectors that have been hit hardest by the near complete shut-down of the economy. (NIAID-RML via AP)

As it headed toward final passage in the nation's capital, the historic $2 trillion economic stimulus package to alleviate the coronavirus pandemic was welcomed broadly by Louisiana businesses on Wednesday.

The massive deal had elements that would put money directly into people's hands to keep them spending, as well as measures to give soft loans and direct aid to American business sectors that have been hit hardest by the near complete shut-down of the economy. (NIAID-RML via AP)

Two Ascension Parish school employees and one in East Baton Rouge Parish have all tested positive for the novel coronavirus, prompting those school districts to notify parents and staff at the schools where they worked.

East Baton Rouge Parish school officials learned of their lone confirmed COVID-19 test Wednesday and notified parents and staff at Belaire High School late that afternoon via robocall and were planning to mail a letter as well.

Jackie Tisdell, a spokeswoman for the Ascension Parish school district, said their notifications were sent out when “we were notified by the (Louisiana) Office of Public Health of a positive diagnosis of an employee.”

Absent being told by public health authorities about a positive test for COVID-19, Ascension Parish is staying mum about such matters, citing the federal Health Insurance Portability and Accountability Act, or HIPAA, which protects the privacy of medical information for Americans. The school district announced that stance in a public message Sunday, saying “we will neither confirm nor deny information that might be shared by an employee or friends and acquaintances of that employee.”

Tisdell would not provide any more details about the two employees who've tested positive or the circumstances of their cases. She did say the school district is in the midst of deep cleaning all its buildings.

Spokeswoman Taylor Gast did not offer much detail about this employee's case, but said this person had not been in the school building since March 13, the same day Gov. John Bel Edwards ordered all public schools in Louisiana to close until April 13 to help curb the spread of the virus.

"Our thoughts and prayers are with this employee," Gast said. "We hope this person makes a swift recovery."

In the Baton Rouge area, at least two other school employees, one in St. Helena Parish and one in St. James Parish, have already tested positive. In the New Orleans area, home to most of the state’s coronavirus cases, there have been scattered news reports of school workers testing positive. At least one educator, Cornell Charles, a coach for Lusher Charter School, recently died while on a ventilator and is presumed to have had the virus, but his test results had not yet come back when he died.

Ascension Superintendent David Alexander, in his Tuesday message sent to parents and staff at Central Primary School, offered scant details, citing HIPAA. Alexander urged parents or staff to “call your doctor or report to a healthcare facility if you develop symptoms.”

Dianna Lavidalie, mother of a first grader at the school, said she knows at least one other parent who’s trying to find out more details about who got the virus, but she said she’s fine with the level of information provided. Her family of four has shown no COVID-19 symptoms so far and only her husband is venturing out for occasional trips to the grocery story. She said other families should assume the worst and avoid further exposure.

“If one person has it, we might as well treat it like it was our teacher or one of the cafeteria workers,” Lavidalie said.

A few school employees have been on Ascension Parish campuses during much of the closure period. Tisdell said many employees began to work remotely starting March 17, members of the public were barred from entering school building the next day, and starting Monday all buildings were closed to all but essential personnel.

Of the schools, Central Primary School was never a student feeding site. Lowery Elementary's cafeteria was used to make school meals briefly last week, but the meals were served in nearby Wag Park in Donaldsonville.