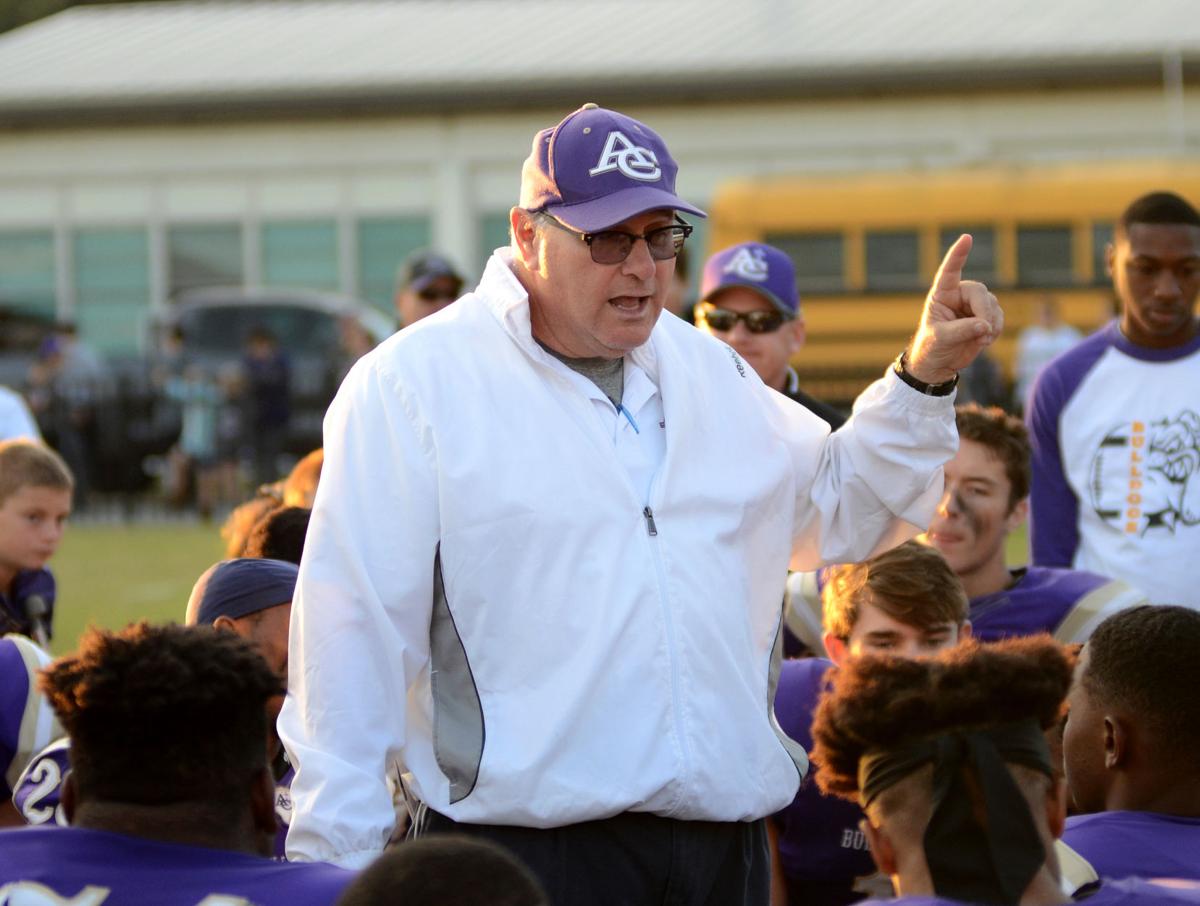 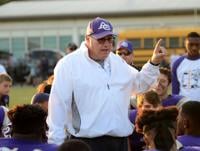 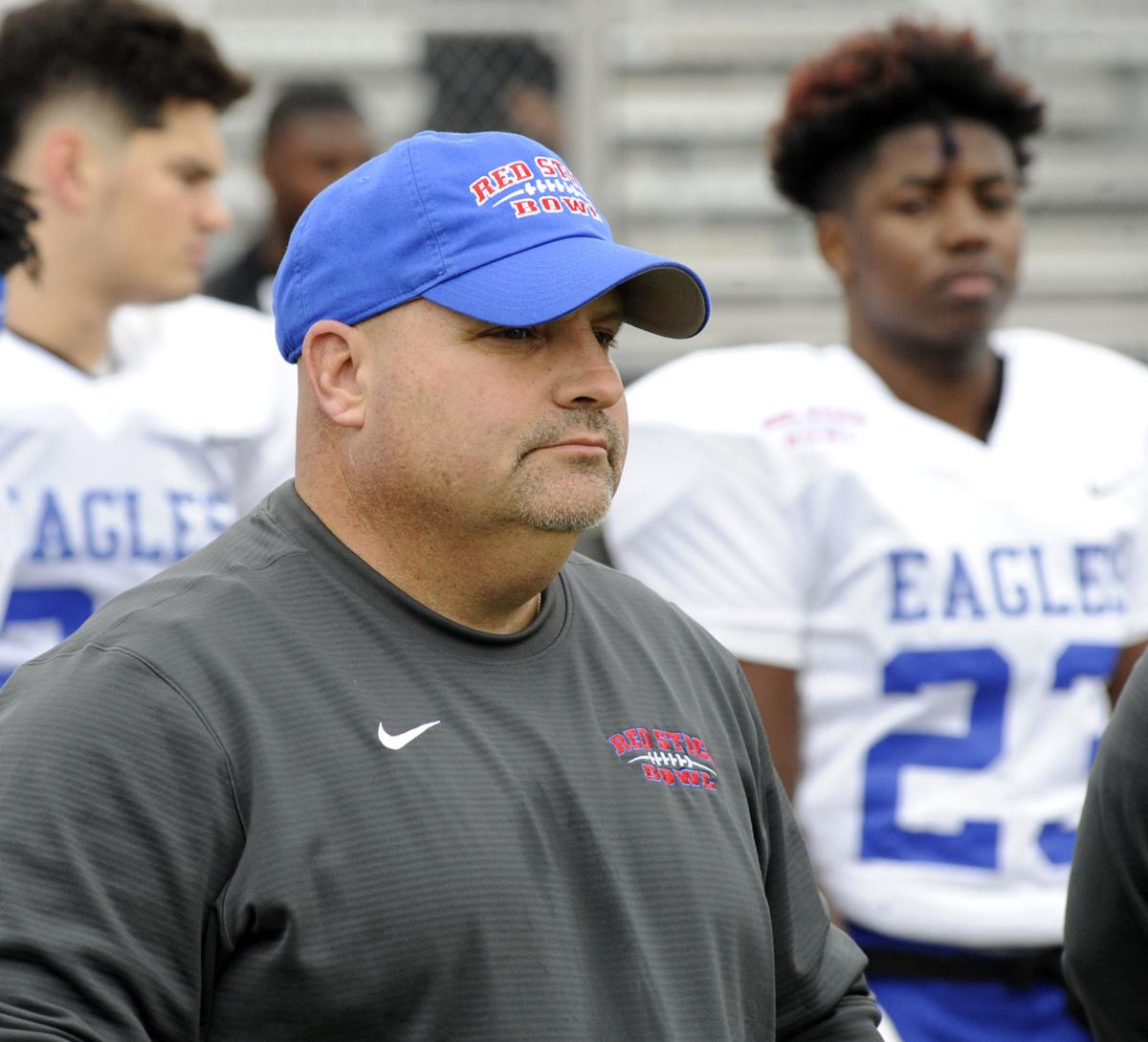 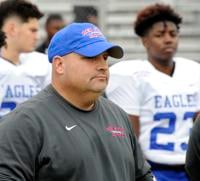 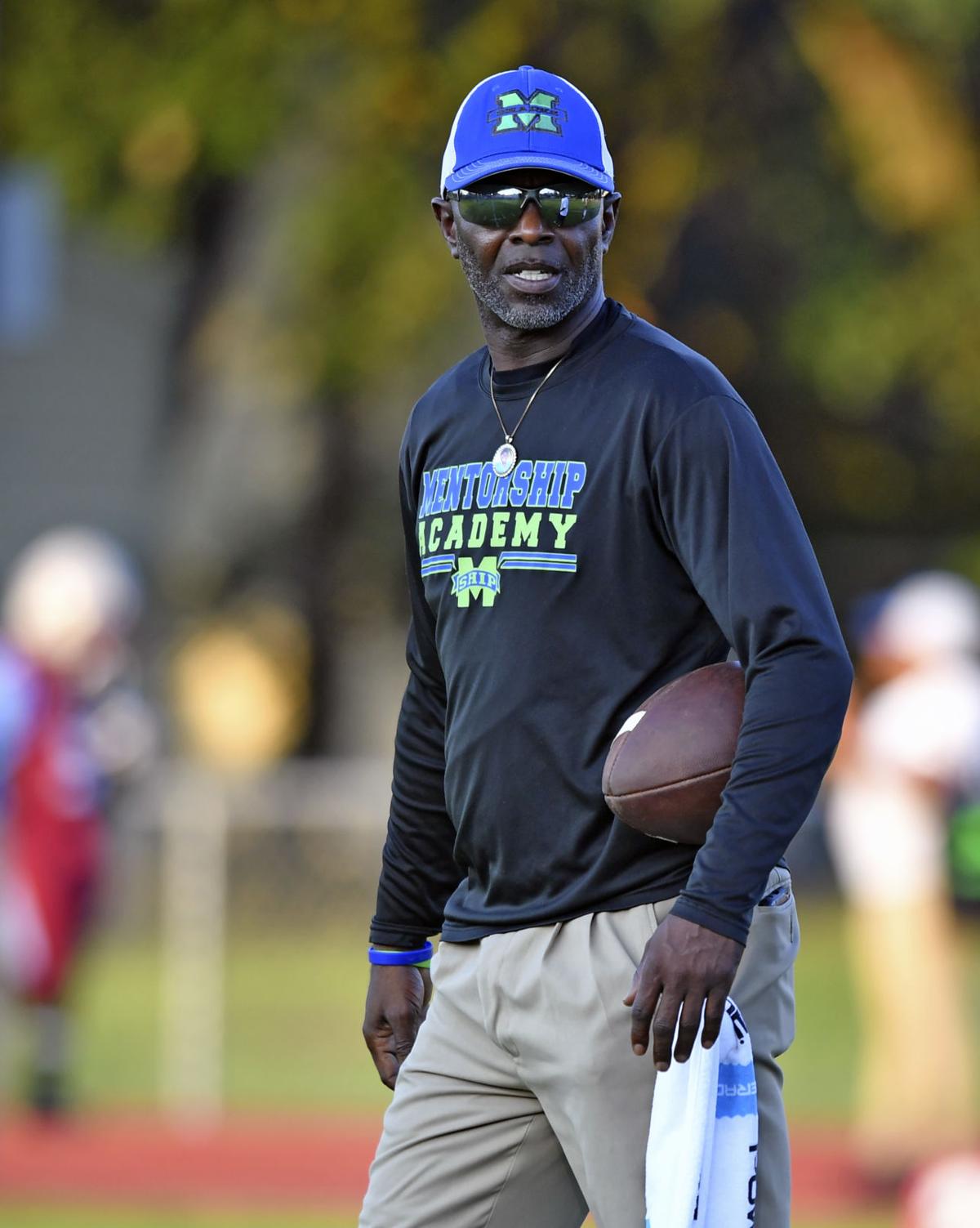 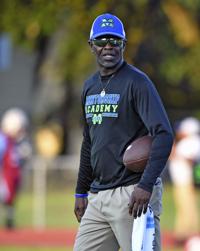 No one knows when the veil of uncertainty the coronavirus pandemic has draped over sports on all levels will be lifted. Even though the LHSAA is planning for its 2020-21 seasons, plenty of complex questions remain.

The safety of players, coaches, contest officials and fans is the top priority. But will things add up financially, particularly for smaller schools, if games are played in front of no fans or a limited number of fans?

“Football is what helps drive a lot of programs at most schools,” Port Allen High athletic director John Williams said. “It’s not just about the amount of money you get on ticket sales. Our clubs, other sports teams, the band and the cheerleaders use football games to raise money for the things they need.

“You know if you have five home football games that is five chances to raise money. Where there are people, you can make money. If we play in front of no crowds or limited crowds, you could wind up working to break even.”

Port Allen is a Class 2A school. Like other 2A/1A schools, PAHS pays approximately $1,000 per game for contest officials and between $700 and $1,000 on security. Costs are similar for most, but not all. Schools like 2A Capitol and 3A Mentorship Academy pay stadium rental fees in addition to paying for officials and security.

“When you have to rent a stadium, pay for security and officials that is around $2,500 right off the bat,” Mentorship Academy football coach Keith Woods said. “You rely on the gate and other things, like concessions, to offset that. If there are no fans, or a smaller number of fans, it will be tough.

“We’re supposed to have a staff Zoom meeting with our athletic director tomorrow to discuss these things. Our boosters are planning a Zoom meeting to talk about fund raising. We use the spring and summer to do fundraising for equipment and we’re behind on that. Once we get started with workouts (on June 8), we’ll start fundraising.”

“The only thing I have ordered so far is footballs,” Saia said. “Right now, we do not know what the season looks like or if we will definitely have one. There is other equipment I would normally order, but under the circumstances, we may try to get by with what we have.”

What's next for Louisiana prep sports: School-related workouts in all sports delayed until June 8

Citing a large amount of information and discussion, the LHSAA executive committee voted unanimously to postpone implementation of summer rule…

“In other states, schools get an athletic budget to start the year by their school district,” Nielson said. “But in Louisiana, schools raise their own money to pay for equipment. With the uncertainty about what might happen in the fall, some schools are wondering how much they will be able to pay for.

“Some planning to order new uniforms and other equipment, like shoulder pads and helmets, they don’t order things you can’t pay for.”

Some schools, including Capitol, find themselves in a position of needing to order some crucial gear like shoulder pads.

“We have gear that has to be replaced,” Capitol athletic director Jacob Davis said. “We are going to clean and sterilize as many shoulder pads as we can. And then we’ll replace the ones we have to replace.

“This is something we’re all figuring out. We know we’ll have to be creative. One advantage of renting Memorial Stadium is that it is big enough to allow people to do social distancing.”

Push back on LHSAA's move to push back sports until June 8 is real, so are consequences

When the LHSAA announced its decision to push back the start of its summer-rules season to June 8, there were mixed reviews.

The Dunham School’s Neil Weiner notes his 2A school is fortunate enough to pay costs with enough left over to help out other teams. However, Weiner worries about small schools who are not as fortunate. He suggests the LHSAA could consider reducing the number of officials in each crew by one for games for one year — a move that may also help alleviate a possible shortage of officials.

“It’s a tough situation for a lot of 1A schools,” East Iberville’s Ron LeJeune said. “You use the money from the gate to pay expenses and get what you need. It will be great to play. I know our kids can’t wait to practice now. There are things to figure out.”

So this must be a little glimpse into how 1945 felt, waiting for news of some far-flung capital falling to overwhelming Allied forces.