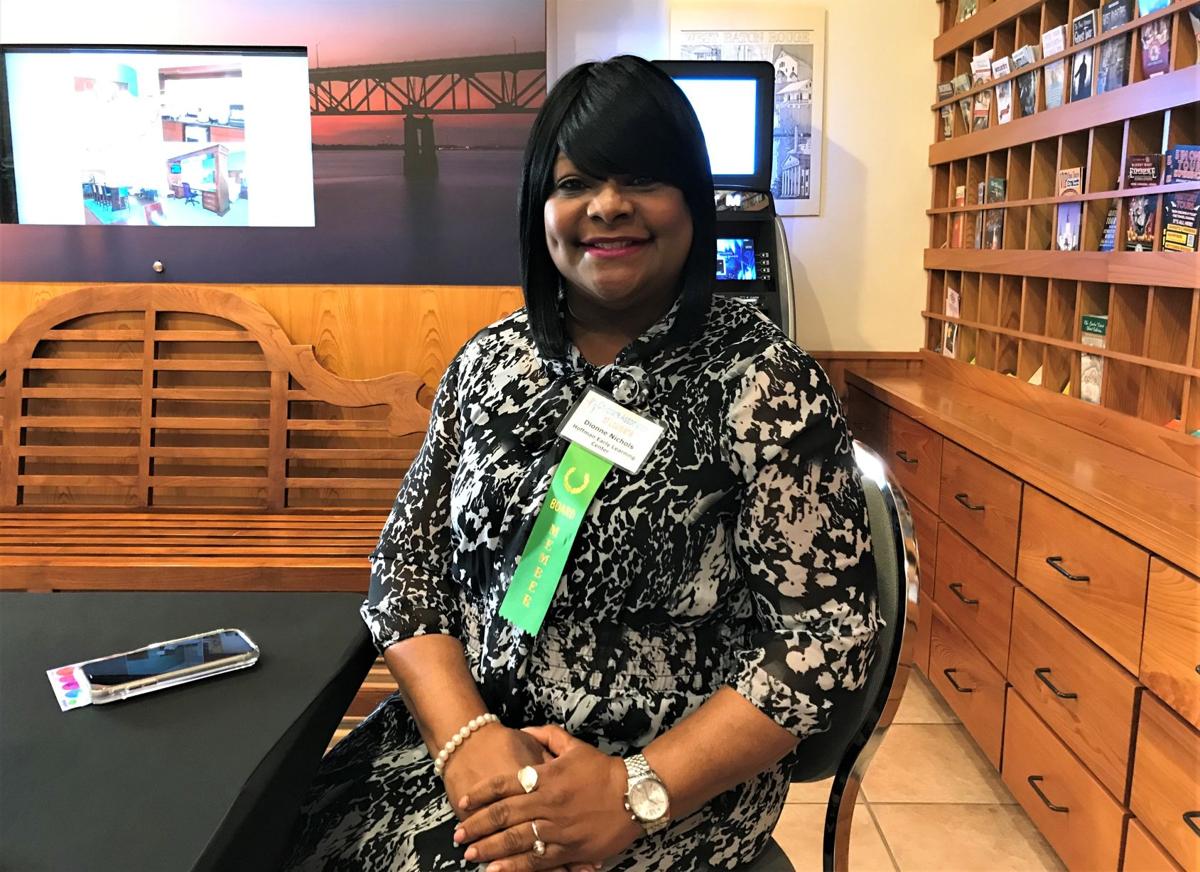 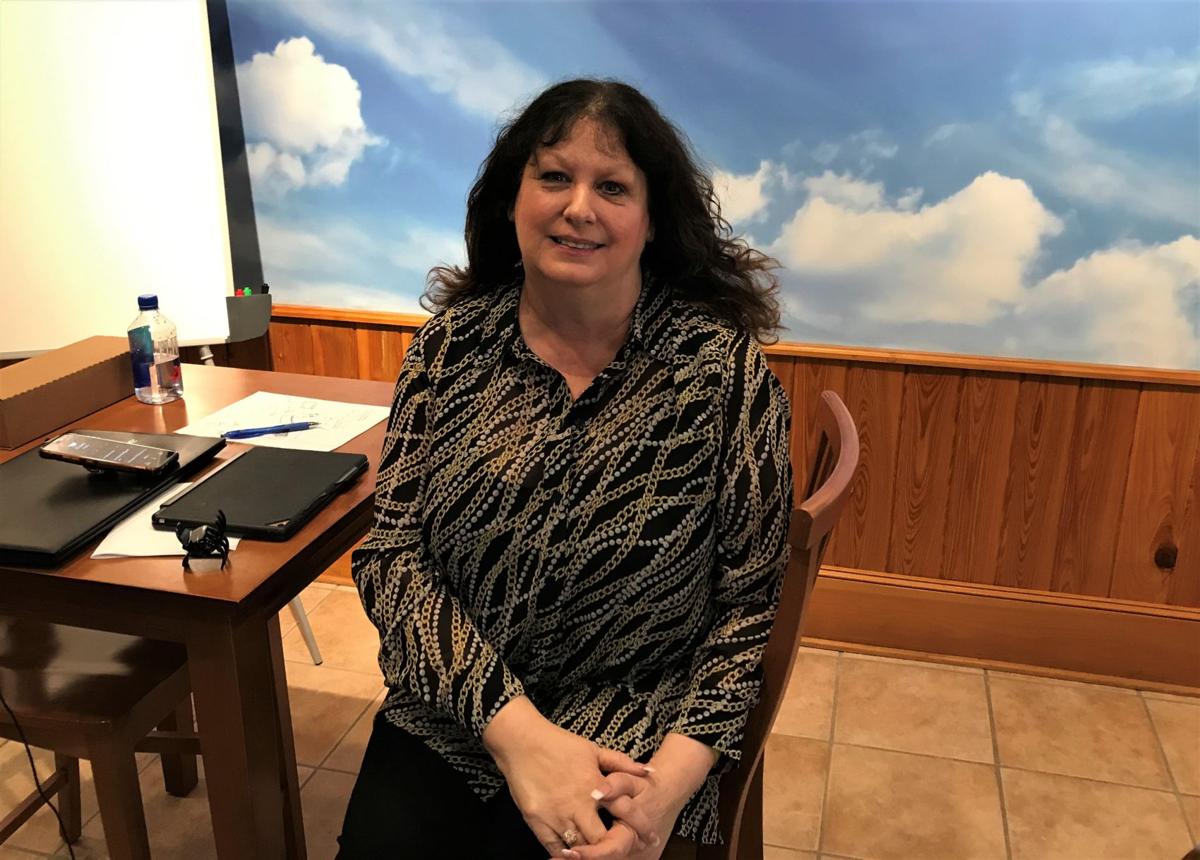 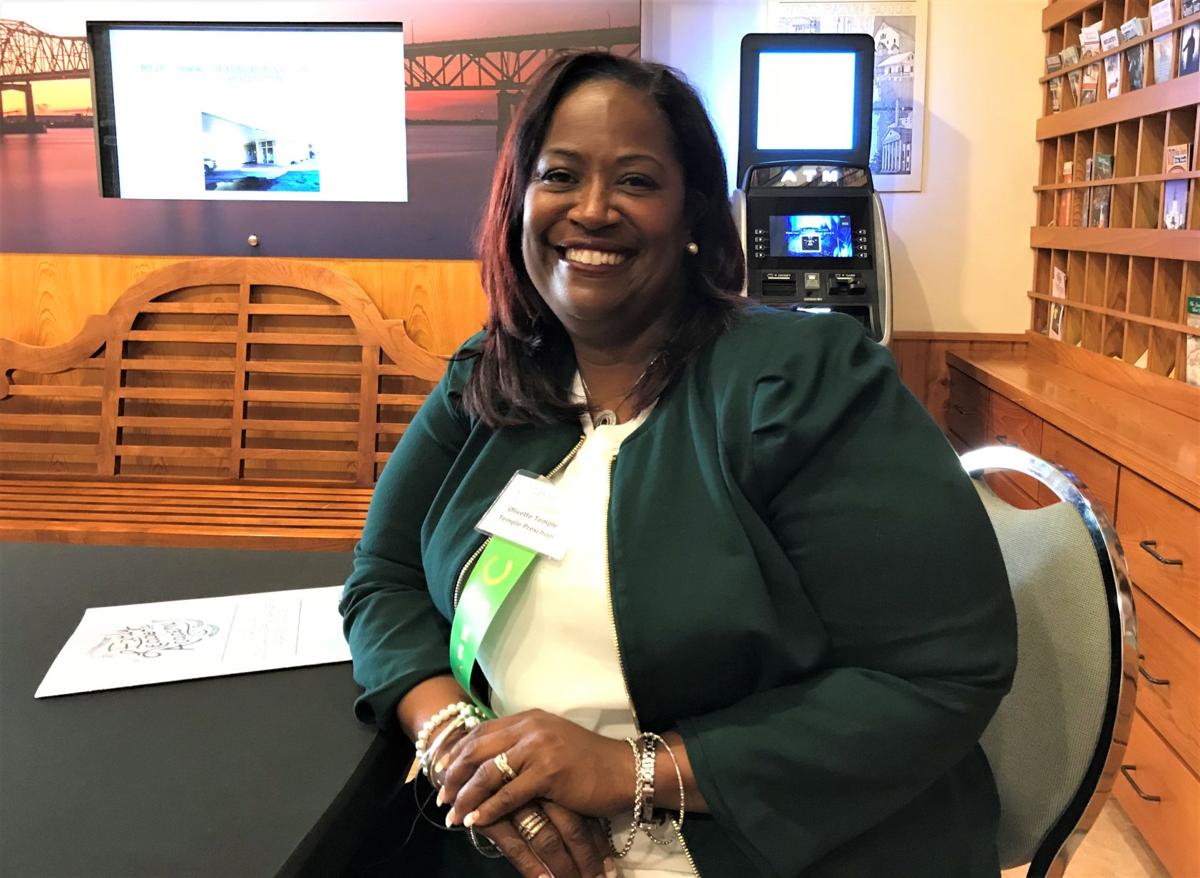 Despite the closing of public schools statewide because of coronavirus, operators of some early learning centers said Friday they plan to remain open and are taking extraordinary steps to ensure that classes stay clean for Louisiana's youngest students.

"In light of the pandemic we don't need a panic," said Olivette G. Temple, founder and director of Temple's Pre-School, which serves about 100 students in New Orleans and Slidell.

Why are Louisiana schools closed for a month? With coronavirus it's about flattening 'the curve'

More than 20,000 publicly-funded children attend licensed facilities in Louisiana. The list ranges from sites that teach 18-month-olds how to speak Spanish to what used to be called day care centers, a term that has mostly fallen out of use in the industry.

Operators said parents depend on the centers, and ensure a sense of normalcy amid all the turmoil sparked by the novel coronavirus.

"Most people, if they are not living paycheck to paycheck, are pretty close to that," said Alan Young, owner of the Southland Park Learning Center in Shreveport.

"For them to take off two weeks or three weeks to stay at home and not draw a paycheck would be a pretty big financial burden," Young said.

"They are really wanting us to stay open," he added.

Elizabeth Andry, director and owner of the Southside Child Development Center in Baton Rouge, said she was inundated with emails and phone calls from parents after Friday's announcement that public schools would be closed until April 13.

Andry said her center is taking steps to ensure the safety of children and adults and that staying open offers a vital service for parents. "It is business as usual," she said.

Jessica Baghian, assistant state superintendent of education, said state officials were in contact with early childhood providers on Friday and will be so again on Saturday.

After years of fits and starts, 2020 may be the year for a major breakthrough in state aid for early childhood education.

"We encouraged them to make thoughtful decisions and to stay in consultation with their local public health officials," Baghian said.

Cindy Bishop, executive director of the Child Care Association of Louisiana, said after the governor's announcement she thinks most centers will remain open. "The child care profession works with children on a daily basis so they are accustomed to dealing with germs," Bishop said earlier in the day.

Temple, whose centers care for about 100 children, said parents are comfortable with their daily operations.

"It is definitely business as usual only because we are making great efforts to inform the parents," she said before the governor's announcement.

"We have a lot of communication avenues. We are posting updated information as we get it. That gives them peace and serenity."

"They know that because we are in child care we are cleaning all day long."

But Diane Jaskot, director of the Mid City Early Learning Center in New Orleans, said the center will be closed on Monday for a "deep cleaning" and that her and the board will make a decision on any future closings.

"We are taking this virus very seriously and although children are not showing significant signs of illness they are significant carriers of the virus," she said.

Dionne Nichols, executive director of the Hoffman Early Learning Center in New Orleans, said her staff sent a letter home to parents on Monday spelling out precautionary steps, including hand washing by both children and adults every time they enter the site. A total of 147 children from birth to age 4 attend the center.

"Teachers are instructed to use bleach and water solution," Nichols said. "Cleaning all the materials and resources for children on a daily basis before school and after school."

A state push to improve early childhood education is one of the key topics of the 2020 legislative session, which began last Monday.

Ahead of the legislative debate, Baton Rouge area lawmakers Wednesday got a chance to tour a child development center to see what children fro…

Mary Drury, director of a church-run center in Pearl River, said impressing on children that they have to change habits can be a challenge.

"Children love to kiss," Drury said. "We tell them they cannot. Have to go to the elbow."

Some operators said they have not been deluged with calls and questions from anxious parents.

Young's center has a capacity of 331 children.

"The attendance is normal right now," he said. "I think there is more hype between the media and the politicians than there is in the public."

A top state official said Sunday that Louisiana's earliest learners should stay home if possible because of the novel coronavirus.