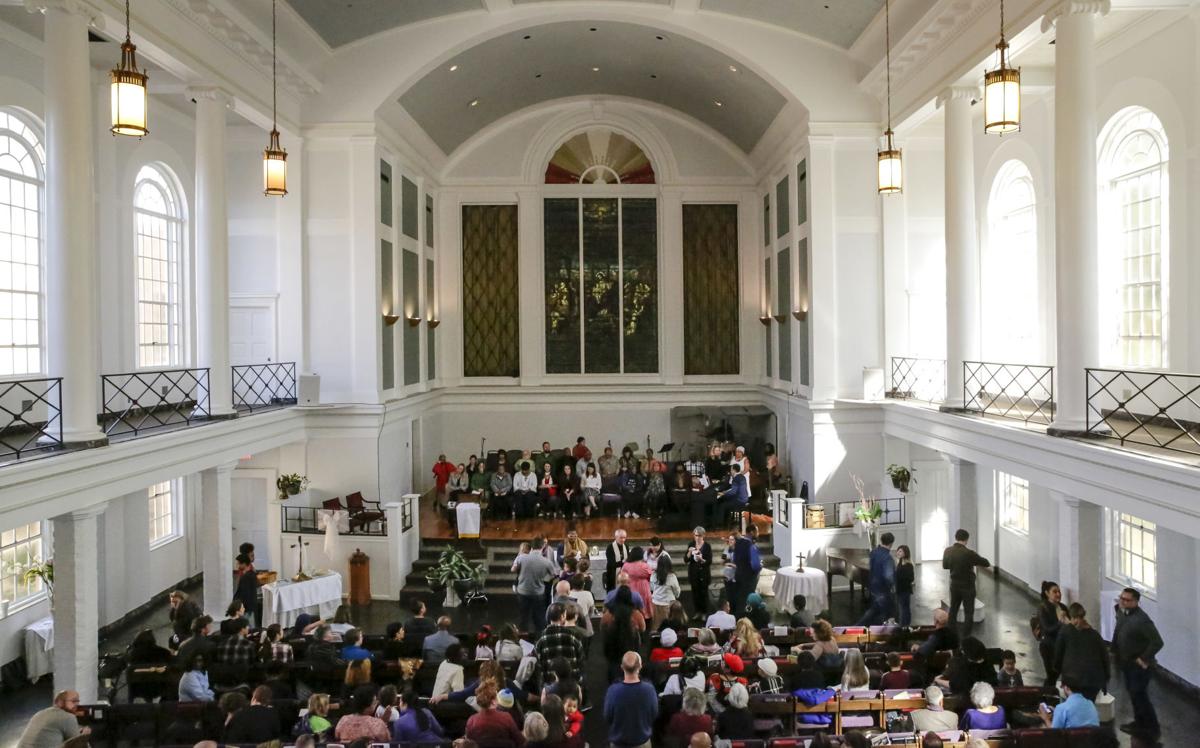 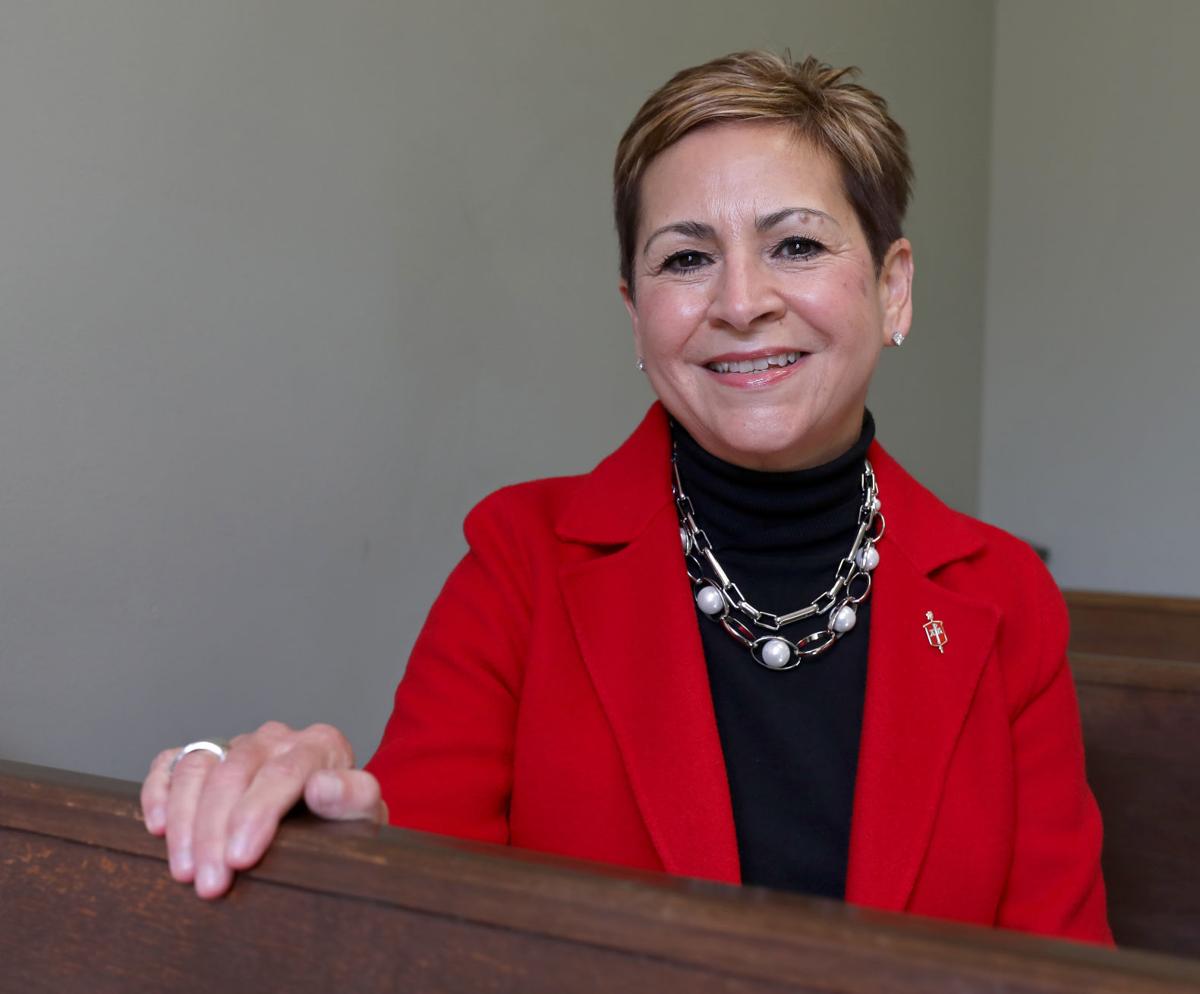 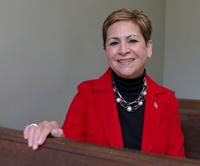 The head of the Louisiana's United Methodist Conference is calling for Methodist churches to postpone large group gatherings, including some Sunday worship services.

Methodist Bishop Cynthia Fierro Harvey said in a statement Thursday that she would leave it up to individual church leaders to determine whether to cancel Sunday services, but that they should be creative about using technology and finding other ways to preach the Gospel outside of filling pews. Baton Rouge's First United Methodist Church followed by canceling their Sunday worship services for March 15 and March 22, though members will still be able to watch services online and on TV.

Churches, synagogues and other places of worship across the state are grappling with how to handle calls from civic and public health leaders to limit large gatherings as they try to slow the spread of the novel coronavirus, which 19 people in Louisiana had testified presumptively positive for as of Thursday afternoon.

"While we absolutely should practice human distancing, we should not practice spiritual distancing," Harvey said.

The Diocese of Baton Rouge announced several temporary changes to the Mass because of concerns about the coronavirus.

In Metairie, leaders at one synagogue told congregants that they would cancel all religious services for the next two weeks. Members of the Shir Chadash Conservative Congregation received the notice Thursday.

"The demographics of the Shir Chadash community are heavily skewed towards those age 60 and over, representing roughly two-thirds of our membership," reads an email sent to congregants. "The overwhelming number of attendees at Friday night and Shabbat morning services and weekday minyanim are in the COVID-19 vulnerable population."

Some church leaders are not ready to take such drastic action quite yet. Catholic Diocese of Baton Rouge spokesman Dan Borne said Thursday that they had no talk of canceling Catholic Mass yet.

The Diocese previously called for people to stop shaking hands and embracing one another when Catholics exchange a "sign of peace" at Mass, and for other measures to limit the type of contact that could spread COVID-19.

Check back later for more.

Is your church in Louisiana canceling or changing services because of the coronavirus? If so, reach out to Andrea Gallo at agalo@theadvocate.com to share how it's affecting you.