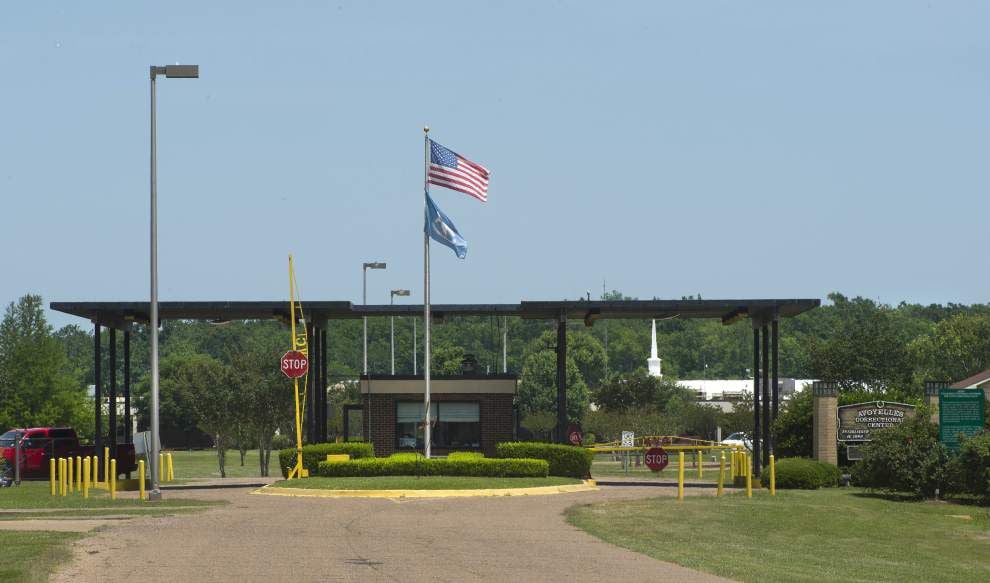 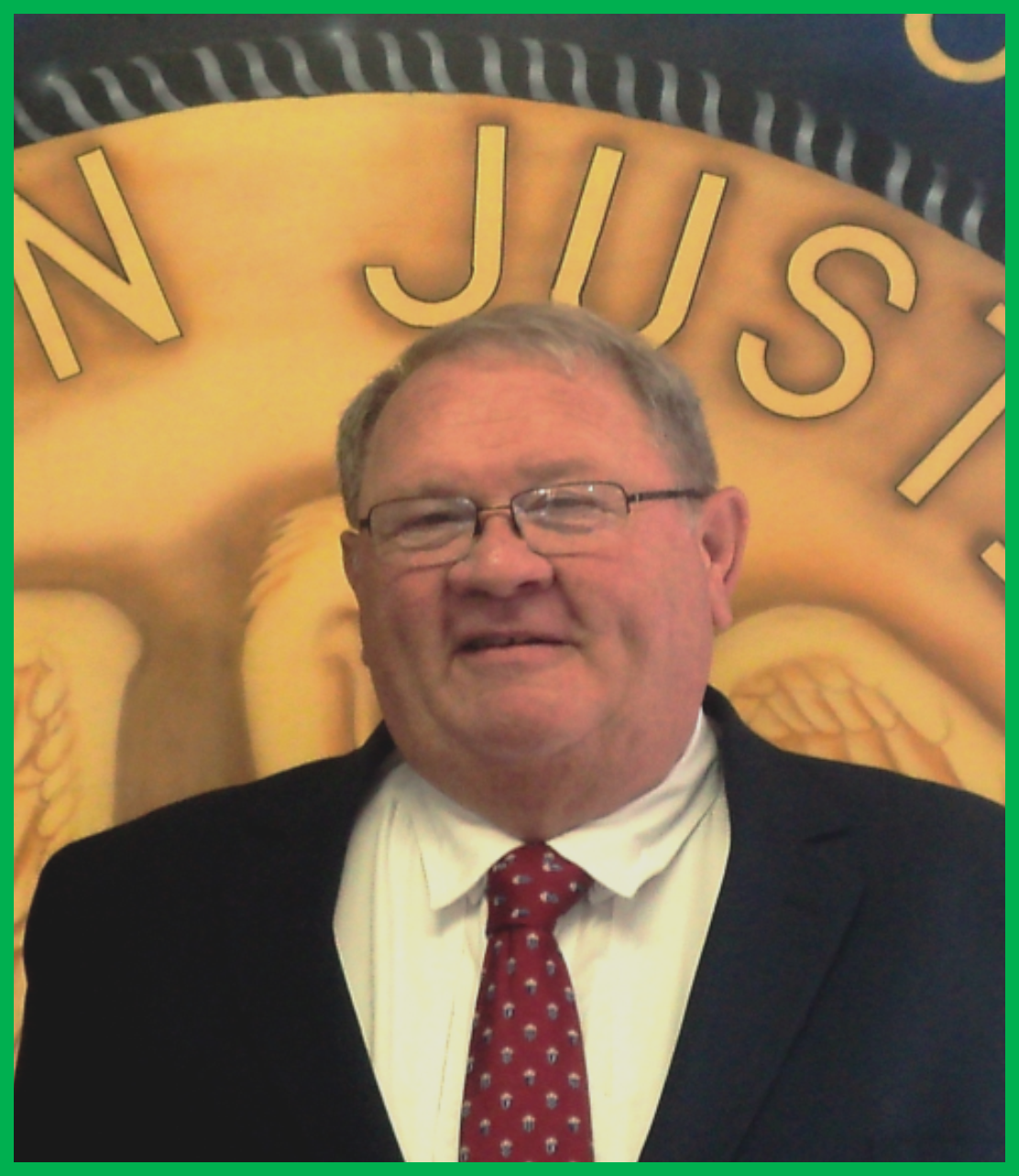 The head warden and medical director of Raymond Laborde Correctional Center in Avoyelles Parish have died from the coronavirus, state officials have confirmed.

Warden Sandy McCain, who had overseen Raymond Laborde Correctional Center for the past four years and had served with DOC for almost three decades, died after battling COVID-19 for almost a month, Department of Corrections officials said. McCain had tested positive last month, saying he planned to quarantine himself as a precautionary measure and asking the inmates in his care to "wash your hands and stay safe."

"In addition to being a respected leader and a gentleman, he was a dear friend," DOC Secretary James LeBlanc said in a statement Monday.

Dr. Casey McVea, the medical director at Raymond Laborde, also died from the coronavirus over the weekend, according to DOC officials. McVea had served in that role for the past two years and had been with the department for a decade.

The news of both deaths came just hours after DOC announced its first inmate lost to the coronavirus. The man was 69 years old with underlying health conditions. He was being housed at the state's Angola prison in West Feliciana Parish but died at a Baton Rouge hospital.

"He conferred with the doctor at the hospital and requested and agreed to a do not resuscitate order," officials said. "His family has been notified of his death."

DOC isn't releasing the man's name but said he was serving a life sentence for first-degree murder. He had been incarcerated at the Louisiana State Penitentiary since 1978, more than four decades and most of his life.

The inmate was transferred to the hospital from Angola, which doesn't have the capacity to treat severe coronavirus symptoms, on Wednesday. He died Saturday, according to DOC.

Meanwhile the number of confirmed cases among both staff and inmates continues to climb. As of Monday morning, 77 staff and 99 inmates have tested positive. The worst outbreaks are at the Louisiana Correctional Institute for Women in St. Gabriel, at the B.B. "Sixty" Rayburn Correctional Center in Washington Parish and at Angola.

A third corrections employee was among the state's first deaths last month. DOC officials released new details about that victim on Monday, identifying him as Lt. Timothy Gordon, who had worked at Angola as a corrections officer since 2016.

Some of those who tested positive have now been deemed recovered, and several inmates are being housed in "step down" facilities inside the prisons while they recover, according to DOC.

"The entire department is focused on minimizing the potential impact of this disease on our correctional system. We understand that this is a very trying time for everyone in Louisiana including our employees, prison population and their loved ones," LeBlanc said.

News of the first inmate death came just days after LeBlanc announced the department's limited plans to consider for release on medical furlough a small number of nonviolent inmates nearing the ends of their sentences, prioritizing those with underlying health problems that make them especially vulnerable to the effects of the coronavirus.