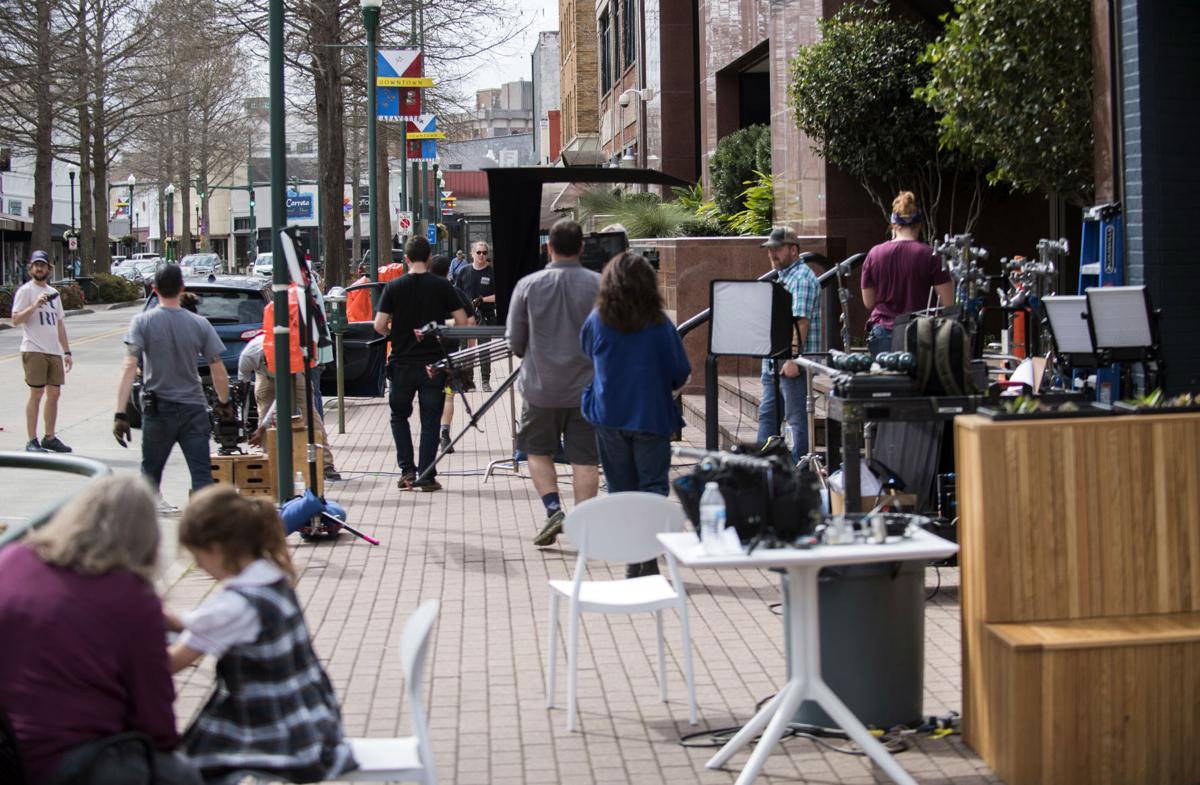 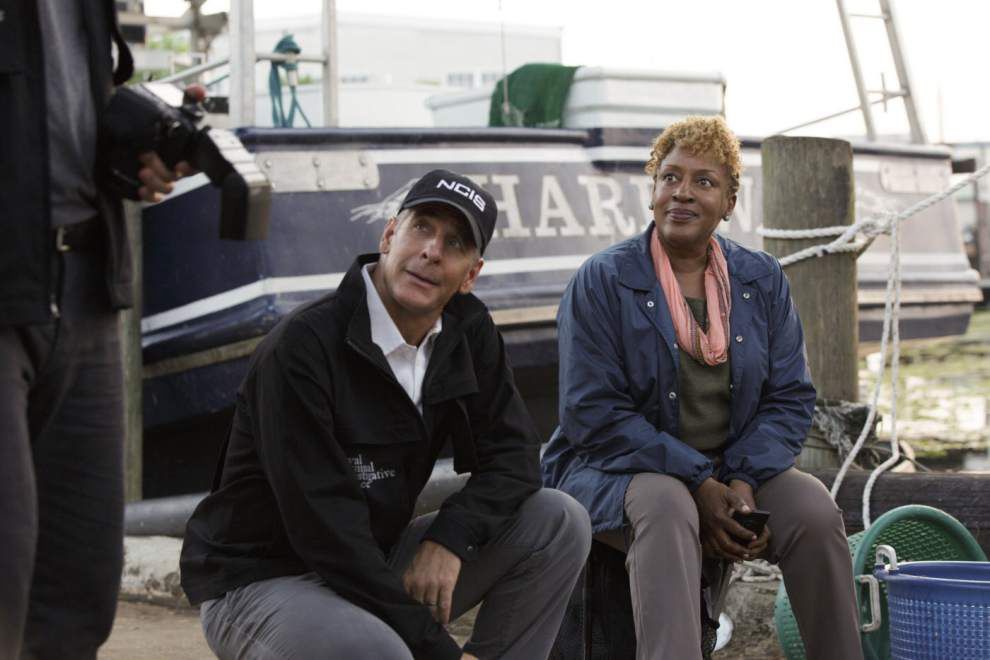 Film production in Louisiana has pretty much shut down, not because "it's a wrap" on completed movies and TV episodes, but in response to the coronavirus.

For some businesses across Baton Rouge, Lafayette and New Orleans, that has meant falling back on other types of work they do in advertising, promotions, commercials, even doing public service announcements about the coronavirus. Other work that at least one company does for weddings and festivals has dried up.

"It is definitely a tough time for us as it is for everyone across the country," said Brent Caballero, owner of Caballero Casting. "Currently all operations are on pause."

The company, with offices in New Orleans and Baton Rouge, was handling the open casting call for "Rebel Ridge."

The thriller action movie produced by Netflix was slated to begin filming in New Orleans in early April and wrap up by June. In early March, movie producers began open casting calls for local background actors, among other roles. The project is on hold under state restrictions limiting activities until at least April 13 to try to contain the coronavirus pandemic.

Productions Caballero Casting was working on stopped on March 13 for at least two weeks, but Caballero said he expects it may be postponed for longer.

Rebel Ridge's budget is $28.9 million, most of which was expected to be spent in Louisiana, according to state economic incentive application records. It's a sampling of the types of projects shot in Louisiana because of a tax credit program supported by the state. Another is CBS's popular action crime drama, "NCIS: New Orleans," which was expected to film season six through April 25. That program typically costs about $100 million to produce each season, state records show.

The economic impact of the Louisiana film and entertainment industry was $488 million in new indirect sales in 2018, according to the most recent data available, which translates to $946 million in new spending that the state says supports 7,400 jobs.

"Overall, the production industry in Louisiana has seen the same decline as most other fields, which started well before the stay-at-home order," said Jonathan Thompson, co-owner of Signal Film Co. in Lafayette. "Many large productions were shut down soon after (coronavirus) cases were reported."

Signal Film also specializes in commercial work, so the big productions being shut down didn't impact the business. Since then, with weddings and festivals being postponed, it was a "pretty big hit," Thompson said.

For now, the company is focused on making product videos on behalf of companies for social media and websites.

Officials are hopeful that major productions on hold will resume later this year.

For example, the Baton Rouge Film Commission is still fielding inquiries about new potential projects, but the production dates are not anytime soon.

"As for Baton Rouge, all scheduled projects are on hold for now," said Katie Patton Pryor, executive director of the Baton Rouge Film Commission. "Productions are planning on very loose timelines."

In New Orleans, production is suspended on the time-travel series “Sulphur Springs" in the "best interest of our casts, filming crews and the general public during this health crisis, according to a statement from the Disney Channel. "We expect to continue production of “Sulphur Springs” in and around New Orleans when we can."

In downtown Lafayette, a small budget Lifetime movie, "Sinfidelity," had cast and crew working as recently as Feb. 18. Sinfidelity's total budget was projected to be only $427,398, and it's unclear whether the movie was completed before productions began to pause operations.

Holbrook Multi-Media, a local production business in Lafayette, has done major motion pictures and documentaries but it doesn't rely on that industry exclusively.

"Our production facilities and crews spend most of their time working on marketing, advertising and PR campaigns for our clients," said Bob Holbrook, owner of Holbrook Multi-Media.

The company is producing work remotely using a recording studio.

"Other than internet bandwidth being down, all is well," Holbrook said.

Baton Rouge-based Digital FX Inc., which rents cameras and studio space in addition to production services, has seen film productions across the state pause operations. The company considers itself an essential business since it has been working with commercial clients to get out messages about coronavirus and its respective operations. The company is working remotely during the restrictions.

"Although we have seen the majority of our work put on hold for obvious reasons, we have been working on videos to deliver critical messages to our clients, employees and most importantly the public," said Greg Milneck, president and founder of Digital FX.

Louisiana has 3,540 known coronavirus cases as of Sunday, with 99 in Acadiana

Louisiana's stay-at-home order could be extended beyond April 13 as the number of known novel coronavirus cases continues to increase in the state.

Since 2012 Eunice native Chris Fontenot has taken his Cajun food concept to customers in his new hometown in northwest Oregon. He’s gone from …

The loan conditions offered under federal coronavirus stimulus package for small businesses “are exceptional,” a Picard Group told a group of …

Film production in Louisiana has pretty much shut down, not because "it's a wrap" on completed movies and TV episodes, but in response to the …

Rodney and Laurel Hess on the Discover Lafayette podcast: So you want to start a business? Start with a clear mission statement

Every idea for a business should start with a clear mission statement.

The two films Furst is shooting this week are possible in part because of a loan through the LPTFA.  About 80 people are working on the two films, with about 85% of those being from Louisiana.