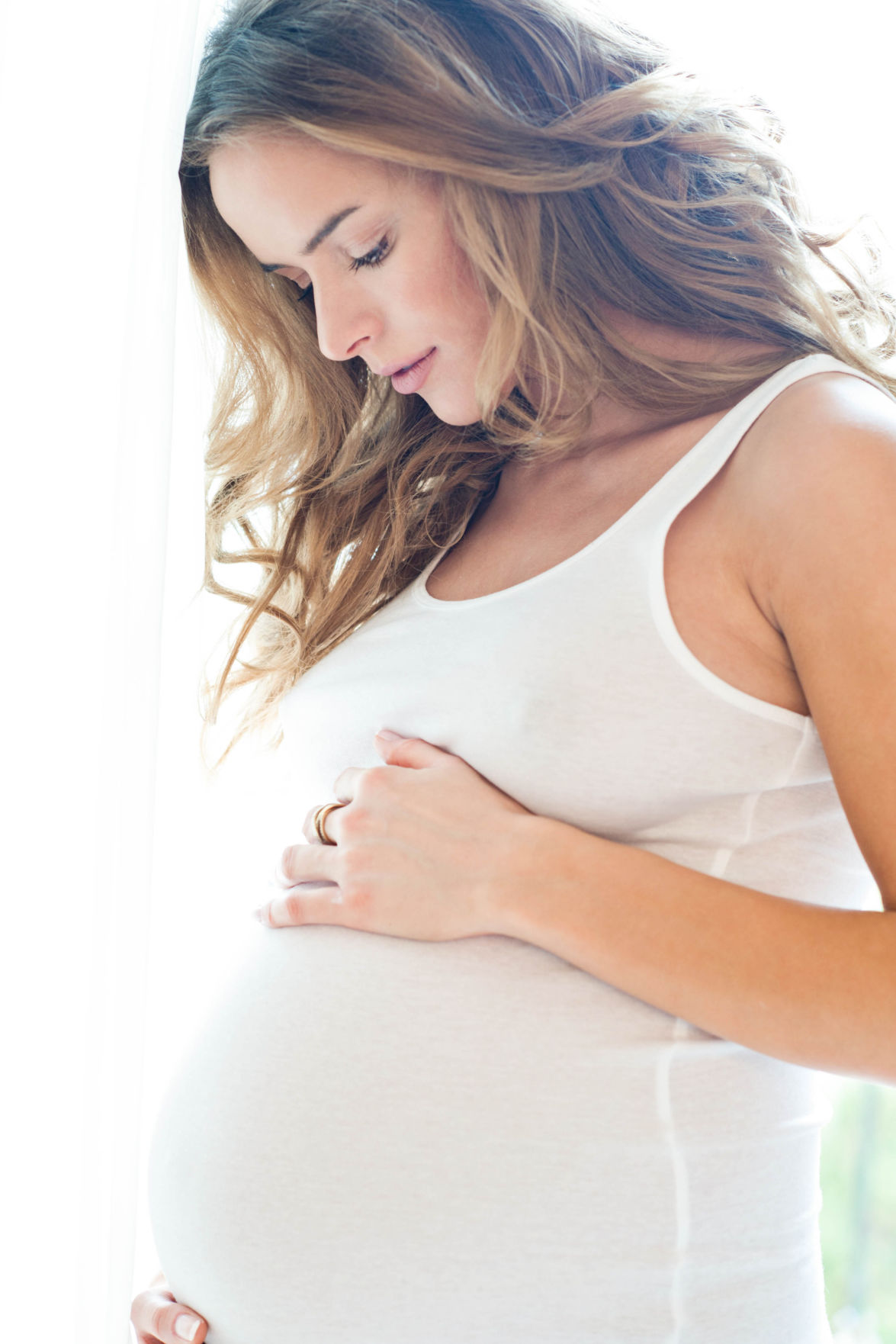 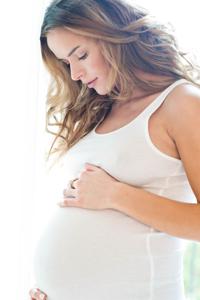 Woman's Hospital is conducting a study to try to find out if the coronavirus pandemic is affecting pregnancies. 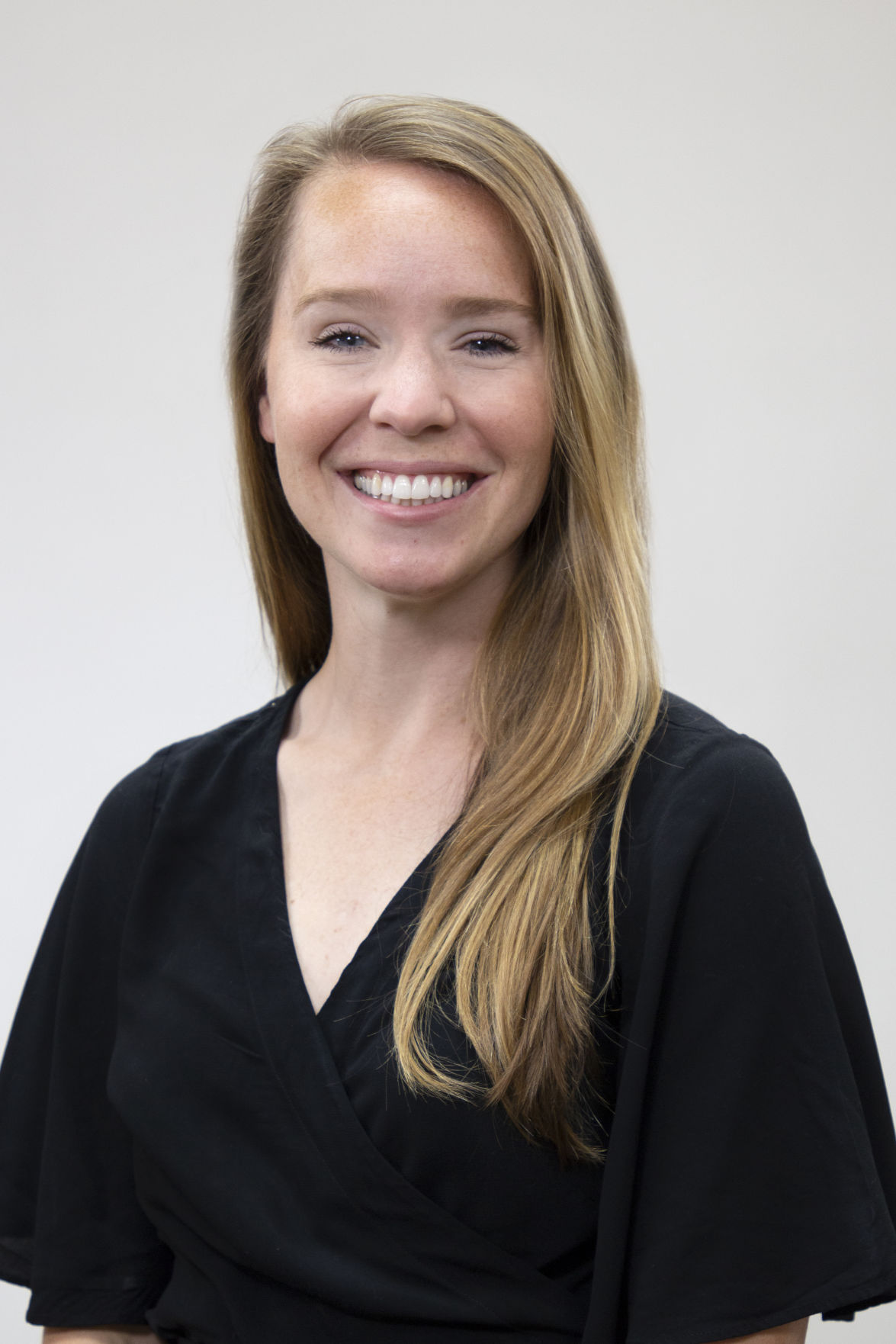 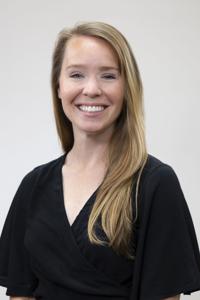 Woman's Hospital is conducting a study to try to find out if the coronavirus pandemic is affecting pregnancies.

Is the coronavirus having an effect on pregnancies — even among women who haven’t contracted the disease? Woman’s Hospital is trying to find out.

Stress has been shown to affect whether babies are born prematurely or underweight, so Dr. Elizabeth Sutton, Woman’s Hospital director of scientific research, is recruiting pregnant women to participate in a study to examine whether anxiety over the pandemic is affecting pregnancy outcomes. The study is open to women worldwide.

It’s a unique research opportunity because such studies usually take place after a major event like Hurricane Katrina. The extended duration of the pandemic is allowing Woman’s Hospital to survey women during the crisis.

“We’re trying to take advantage to collect as much data as possible because we’re never going to get to do this again,” Sutton said.

Participants will complete a 20-minute initial survey, and 10-minute follow-up surveys each week that will explore how the pandemic is changing various aspects of their lives and how they feel about them. Lifestyle issues include changes in diet, physical activity, employment, income and whether the number of people living in their home has grown or decreased during this time — all of which can increase stress levels.

“This study is incredibly broad,” Sutton said. “It’s probably the broadest study I’ve ever designed. We’re studying all sorts of variables and components in these women’s lives.”

The study seeks a minimum of 1,200 participants and reached 10% of that goal in less than a week through social media. Sutton said she hopes other hospitals that handle large numbers of births will spread the word to mothers.

Pregnant women can enroll in the study by visiting womans.org/covidresearch, emailing research@womans.org or calling (225) 231-5275.

When the results come in, Woman’s Hospital will collaborate with the Louisiana Health Science Center, Tulane epidemiologist Dr. Emily Harville and the Pennington Biomedical Research Center to analyze the data. It’s an impressive team, Sutton said.

“It’s amazing. They love all the data that’s coming, and I really appreciate their enthusiasm because it’s going to be a lot of work on the back end.”

Carencro man, 39, took mom to hospital for coronavirus; she recovered, he did not

Sutton said she believes that pregnancy is an opportunity to improve long-term health in women and their children and their families, and there’s all sorts of data behind that.

“I am just incredibly impassioned to help women in our state of Louisiana since we are at the bottom of all of the lists for obesity and hypertension and diabetes," said the Baton Rouge native, who received her undergraduate and graduate degrees through LSU and Pennington before taking a research position in Pittsburgh to study pre-eclampsia. "Pregnancy and the postpartum period are opportunities to change that trajectory. That’s why I moved back.”

Hospitals can be scary places, especially for children. The Child Life Department at Our Lady of the Lake Children's Hospital tries to make it…