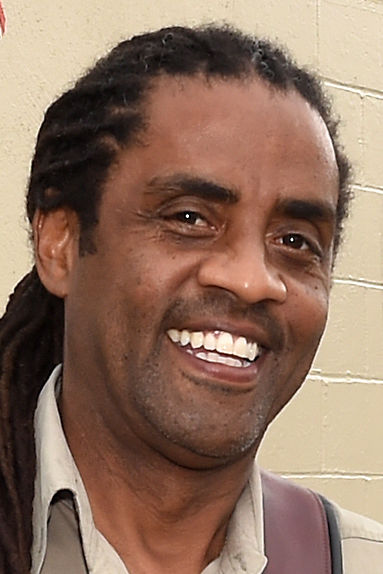 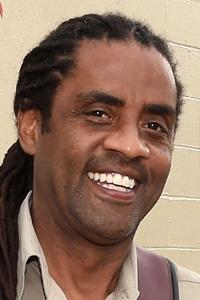 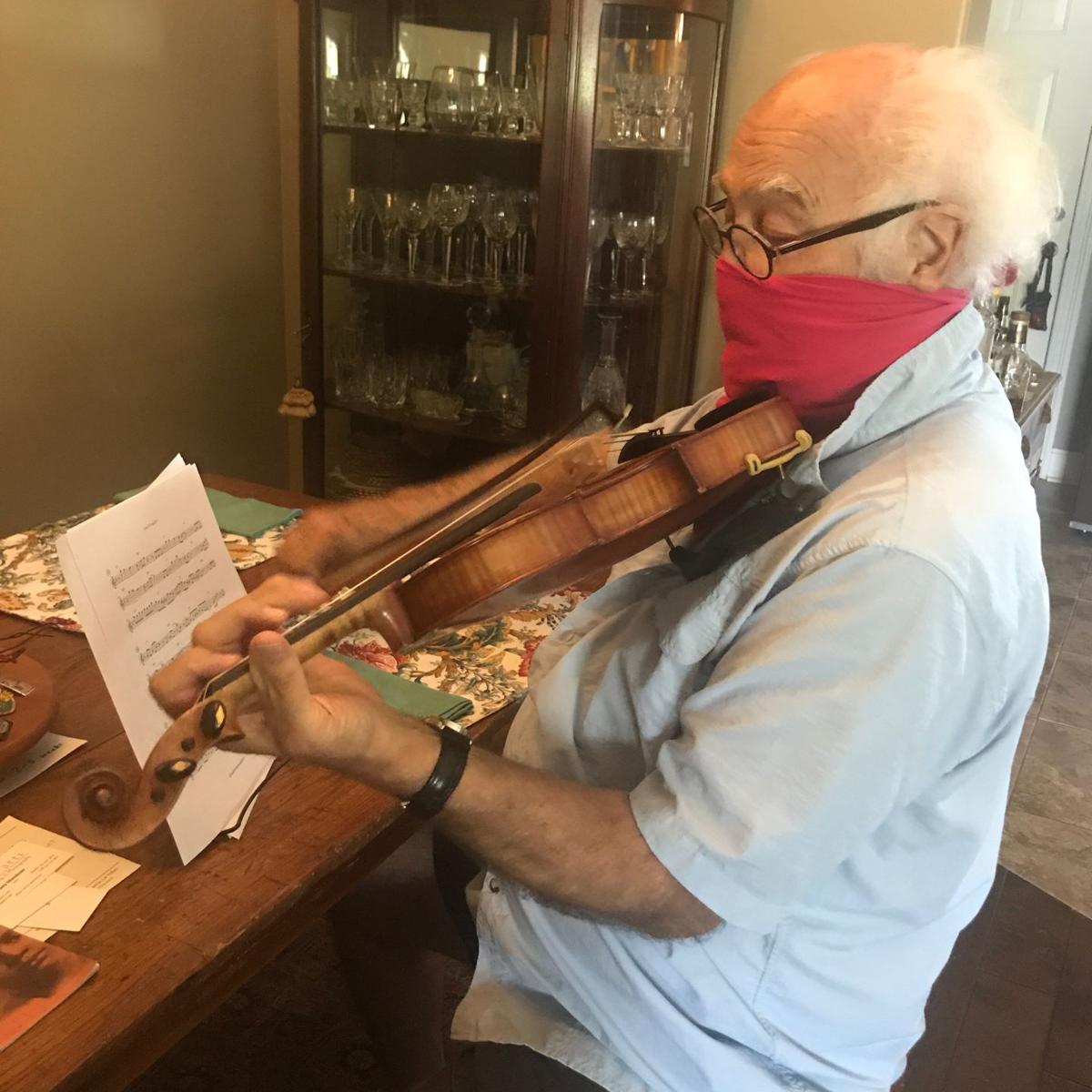 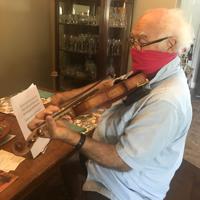 With extra time on his hands and a makeshift mask, Michael Doucet, a singer and fiddler at home in Lafayette, is sight reading music he wouldn’t normally play, including jazz and Cuban music. 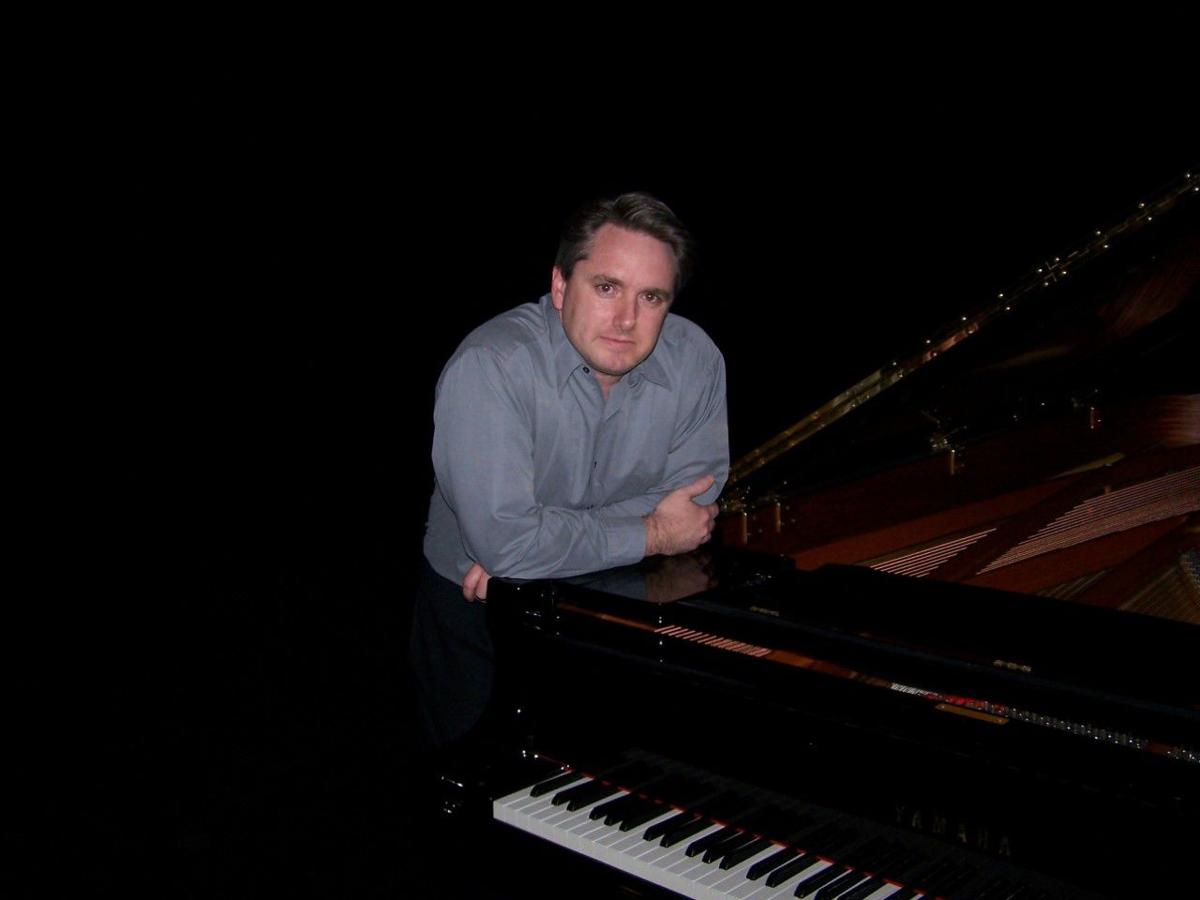 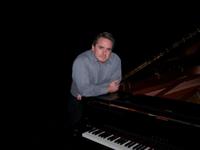 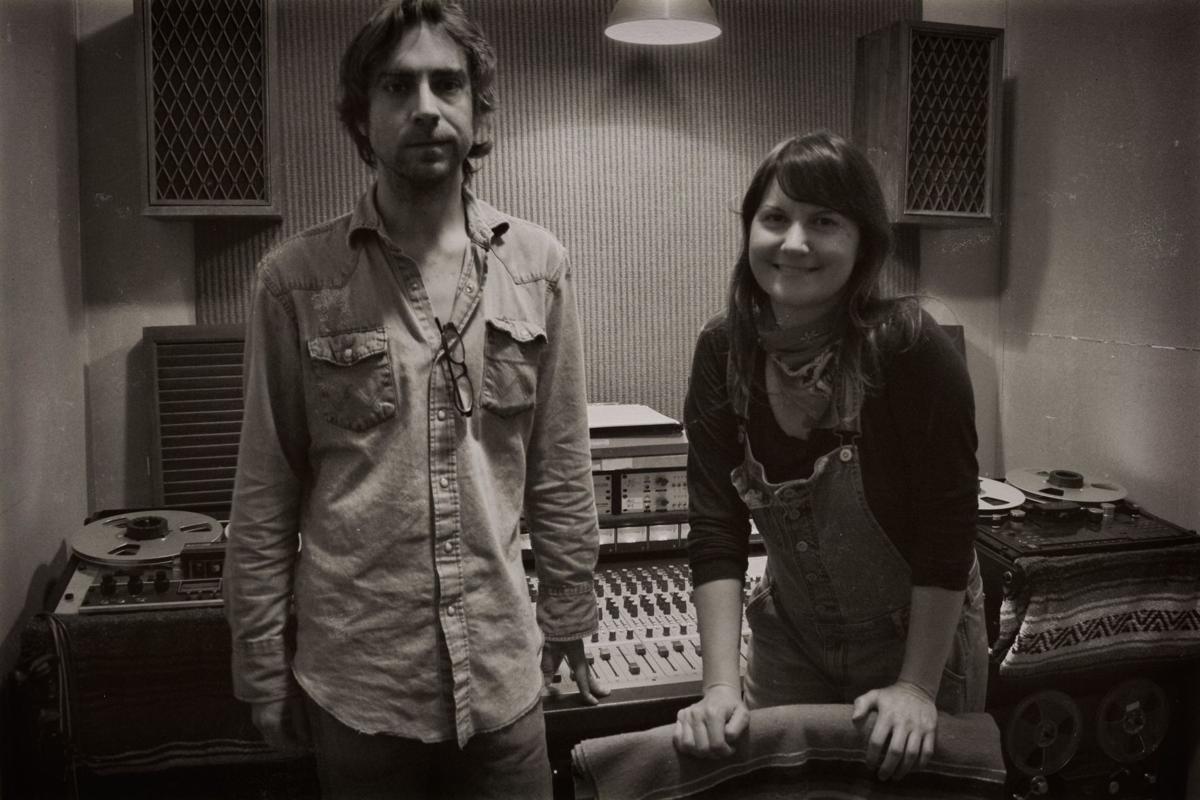 With extra time on his hands and a makeshift mask, Michael Doucet, a singer and fiddler at home in Lafayette, is sight reading music he wouldn’t normally play, including jazz and Cuban music.

"It’s crazy, man,” Baton Rouge blues artist Kenny Neal said of the coronavirus pandemic that may keep him and his musician peers from performing for months.

“The whole world has shut down,” the Grammy-nominated Neal said. “I had Italy for next month. I said, ‘Man, I won’t be going there, for sure.’ ”

“Sad and lonely all the time,” Neal sings in the video. “That’s because I got a worried mind. You know the world is in an uproar. The danger zone is everywhere.”

“It’s like he wrote that song for now,” Neal said of the Percy Mayfield composition that appeared on the flip side for Charles’ 1961 hit, “Hit the Road Jack.”

Neal, not being one to gather moss, is renovating two houses he owns. Before the coronavirus prompted officials to recommend “social distancing,” he had been employing a construction crew.

“I told everybody to go home,” Neal said. “It was time to shut it down. Now I’m happy doing it myself and I’m progressing every day.”

Neal’s upbeat tone changed when his thoughts turned to the coronavirus outbreak. He knows several people who’ve contracted the highly contagious sickness and some of who’ve died. He’s also worried about his daughter, a nurse.

“It ain’t no joke,” he said, “This stuff is everywhere. My daughter is dealing with patients, but the medical professionals are dedicated to their jobs. But as long as people mingle, it’s going to continue to spread. A lot of them still don’t get it. We’re going to lose a lot of folks in New Orleans.”

Doucet, a singer and fiddler at home in Lafayette, is spending some of his time sight reading music he wouldn’t normally play, including jazz and Cuban music. He’s also planting tomatoes, lettuce, cabbage and strawberries. And he’s limiting his TV news viewing.

“A friend of mine wrote a ‘Coronavirus Blues,’ but I don’t want to give it that kind of precedence,” Doucet said. “It’s bad enough that’s it’s real and it’s affecting a lot of people. This is not going to end tomorrow. Life as we knew it, I think, is over. But it is what it is, so you just go through it.”

On the positive side, stay-at-home directives have enabled Doucet, who’d normally be traveling to gigs on weekends, to meet likewise homebound neighbors he’d normally not see.

“Usually, when I’m here Monday through Friday, nobody else is here because they’re working,” he said. “But now people are out walking. Everybody waves, because we’re all in the same boat.”

“Unlike many of my friends,” Esneault said, “who have lost all of their income because all they do is play, I still have my teaching salary coming in. That’s a godsend.”

“I’ve talked to a lot of musicians over the phone,” he said. “Our form of expression has been taken away. But I’m hopeful. We’re going to get through this and, once we do, people will be ready to listen to live music.”

Rob Payer, a singer and bassist in the Remnants, the popular Baton Rouge band that specializes in 1960s music, is cultivating his keyboard skills. The host of blues, rhythm-and-blues and jazz programs at WBRH-FM, Payer is teaching himself piano-based R&B, blues and rock ’n’ roll by Fats Domino, Professor Longhair, Huey “Piano” Smith, Jerry Lee Lewis and Henry Gray.

“I enjoy the Louisiana stuff because it’s joyous,” he said. “We need that right now.”

In lieu of touring Europe, the Burnside-based singer-songwriter duo of Clay Parker and Jodi James is releasing new recordings via Bandcamp.com. The response has been heartening, Parker said.

“We’ve always relied on the people who dig what we do and are willing to support it,” Parker said. “This is another turn in the road, but the story’s kind of still the same.”