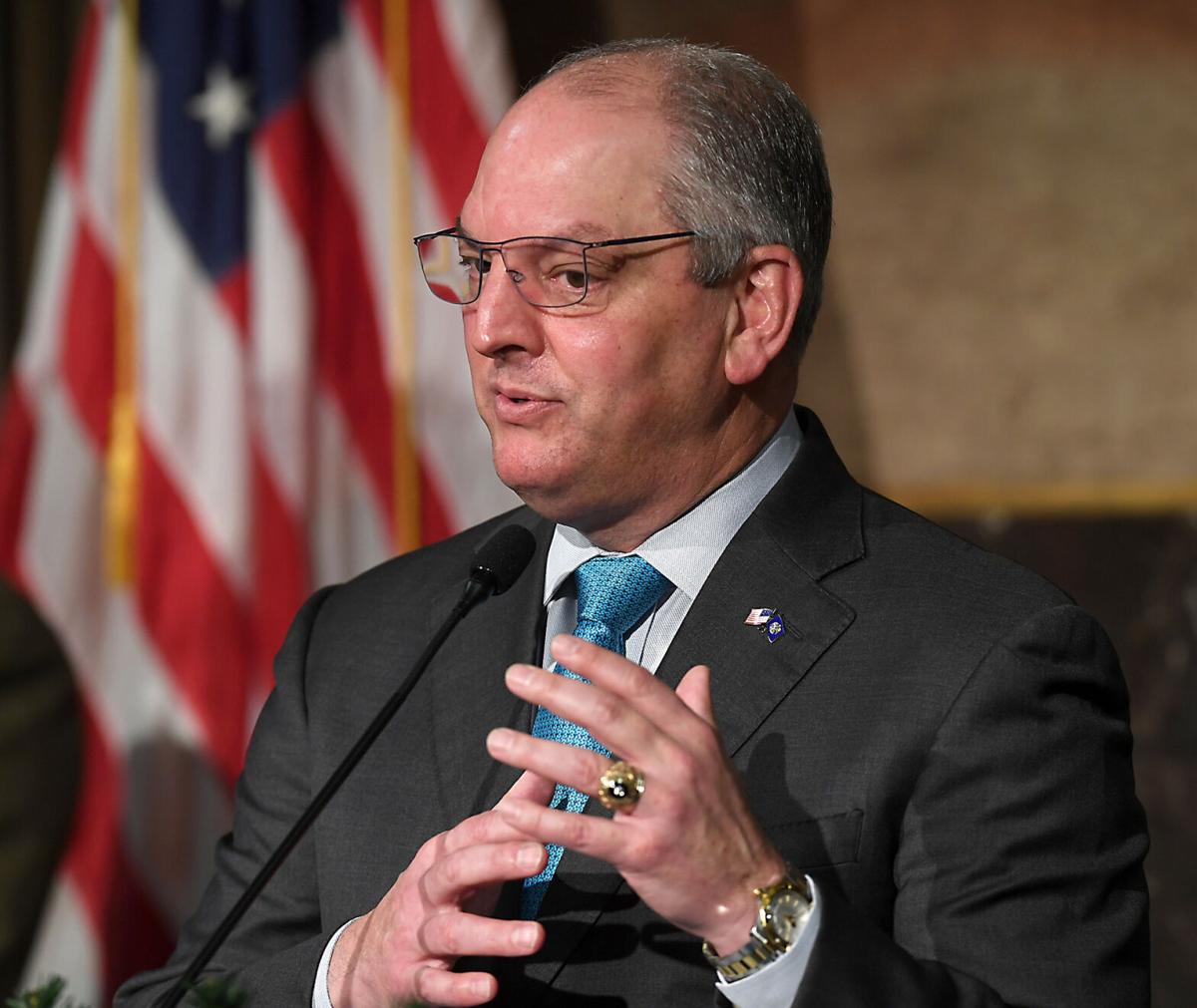 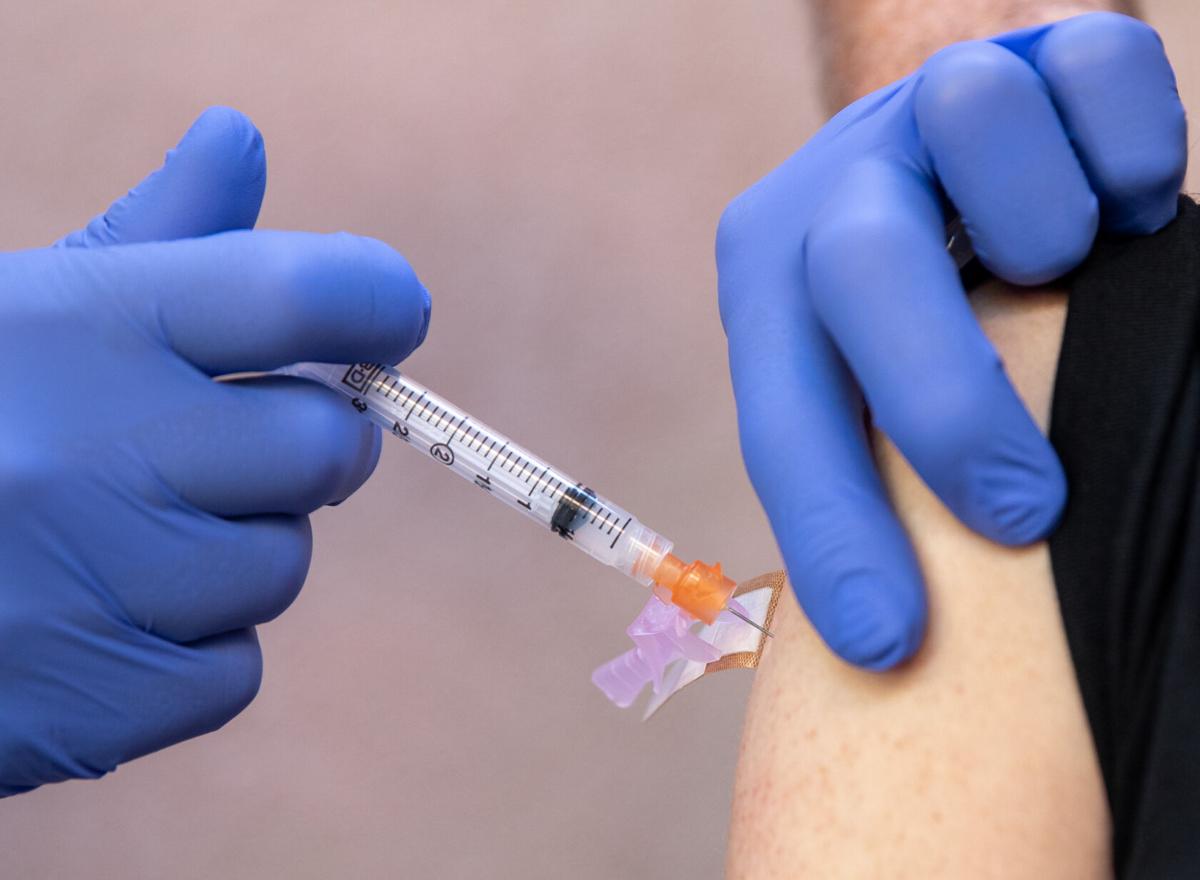 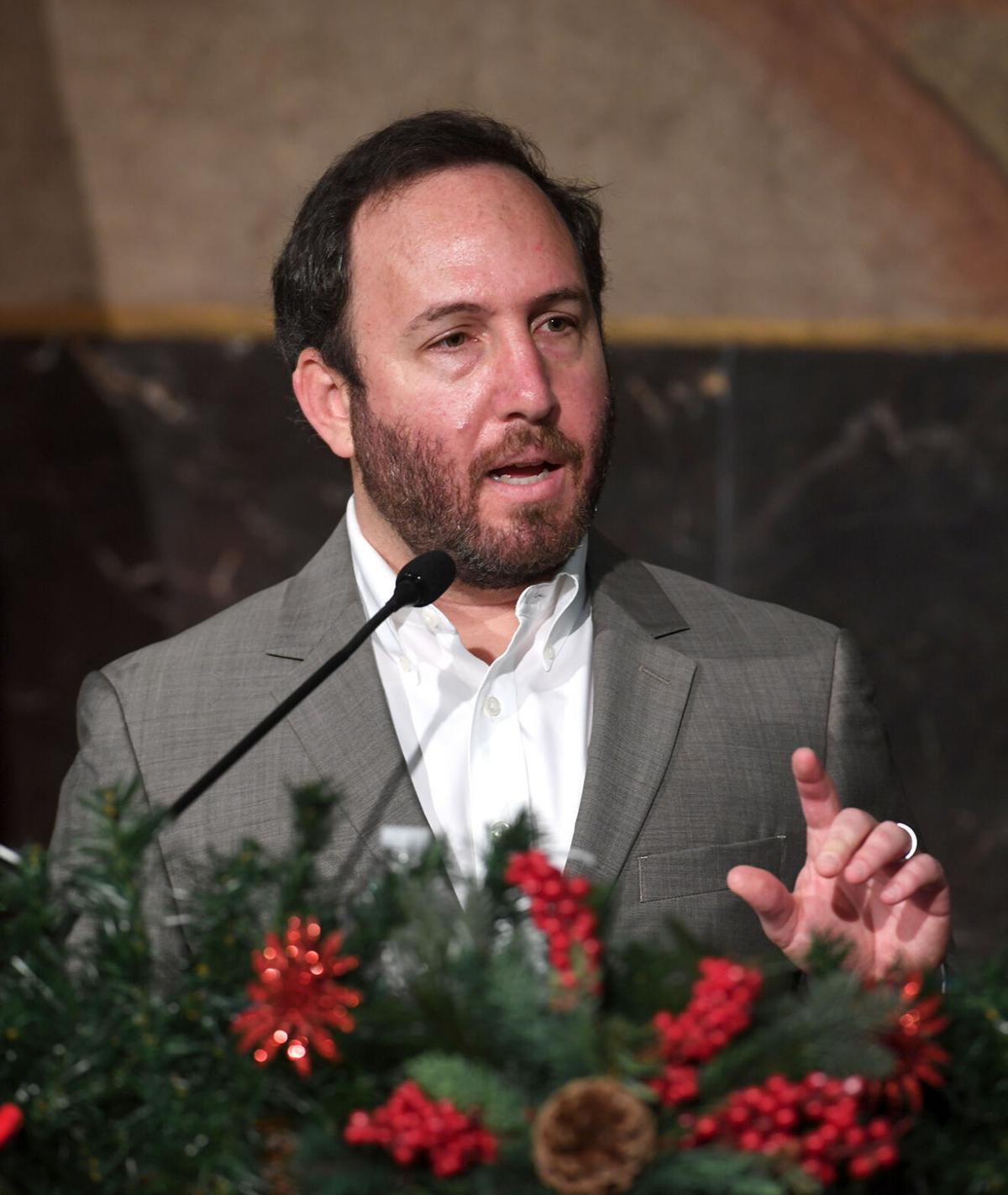 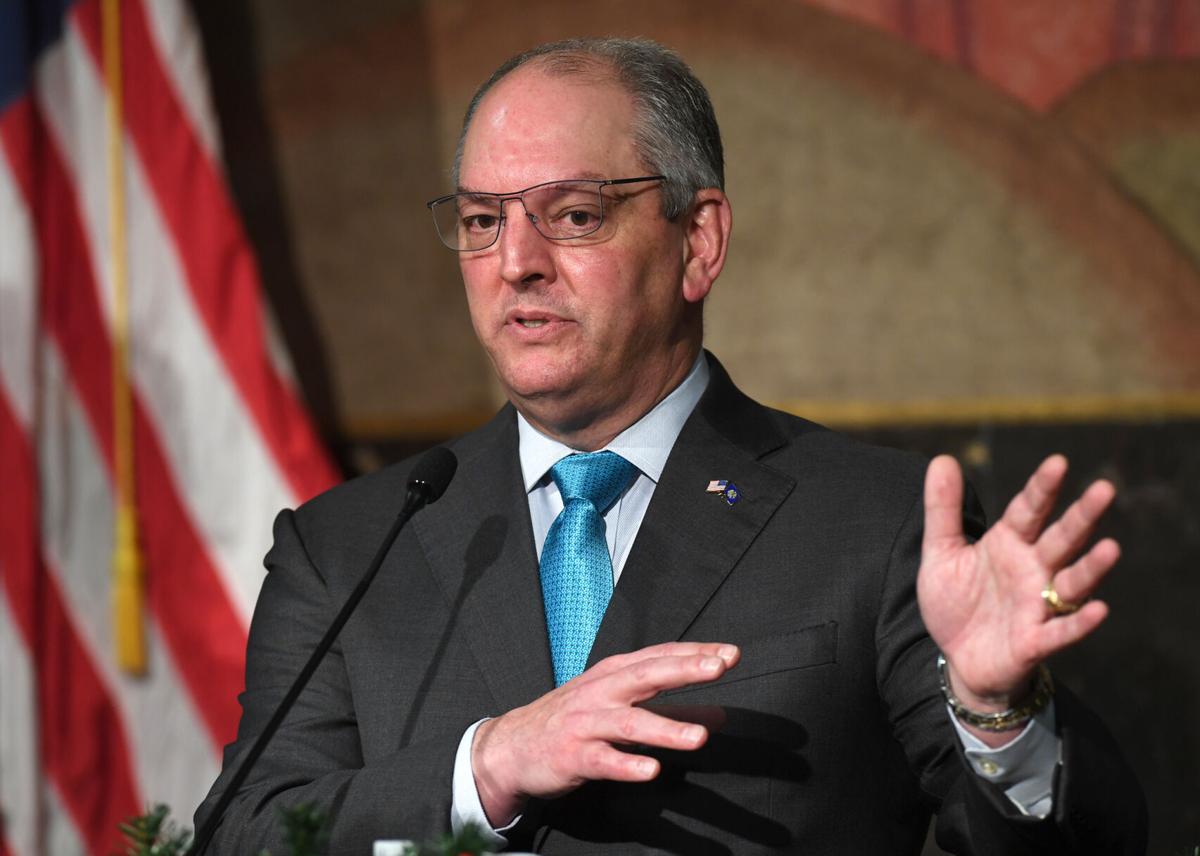 A day after Louisiana saw a record-high increase in confirmed coronavirus cases, Gov. John Bel Edwards announced that vaccines will be available to residents 70 years old and older at select pharmacies by appointment beginning next week.

The limited batch of 10,500 doses of the Moderna vaccine will be available at 100 pharmacies statewide beginning Monday as the state expands the populations eligible for vaccination beyond front-line health care workers and nursing home residents and staff.

Am I eligible for coronavirus vaccine in Louisiana? Here's who can get it now, who's up next

The calendar is ready to flip to 2021, but don't turn the page on the coronavirus pandemic just yet.

This next priority group — dubbed Phase 1B, Tier 1 — also includes ambulatory and outpatient health care personnel, as well as patients with "end-stage" renal disease on dialysis and those receiving home health care services.

The rollout next week is extremely limited, Edwards said, asking the public to remain patient and cautioning that there will likely be hiccups as the state enters its fourth week in the logistically complicated task of vaccinating the public at-large.

The list of pharmacies receiving the vaccine will be published online Monday at covidvaccine.la.gov and will includes locations in 52 parishes, weighted for population. Residents must call ahead to set up an appointment. Those who show up unannounced will be turned away, Edwards said.

By the end of the week, a total of 210,350 doses will have been allocated to Louisiana, with 56,200 earmarked for residents and staff in nursing homes and long-term living facilities, who were prioritized due to their increased risk of death from the novel coronavirus.

Who's next in line for Louisiana's coronavirus vaccine after Phase 1 rollout? It's complicated

Louisiana this week received highly-anticipated recommendations from the federal government for who should be next in line for the vaccine, af…

Edwards said that at least 45,289 residents have received the first dose of the vaccine, though that number is likely higher because there's a lag time between when a vaccine is administered and when providers report it to the state. He said no adverse reactions have been reported. A second dose of the vaccine will be administered later to achieve fuller protection.

The announcement of expanded vaccine eligibility came a day after the state reported 4,261 confirmed cases of the coronavirus, the highest single-day increase since the pandemic hit the state in March. On Thursday, an additional 3,329 confirmed cases were reported, alongside 37 deaths, pushing the death toll to 7,115.

Edwards said that coronavirus hospitalizations are increasing at an "alarming rate," and alongside an increasing positivity rate in testing, said Louisiana is heading in the wrong direction. The latest numbers don't reflect potential exposure from Christmas gatherings.

"There's no way to sugarcoat it," Edwards said, urging the public to remain vigilant in social distancing and mask-wearing. "We're not in a good place, Louisiana."

Edwards didn't rule out the possibility of returning to a more stringent restrictions if hospital capacity became further strained, but said that's up to the people of Louisiana, collectively.

"The most effective tool that we have today to save lives and preserve hospital capacity is this mask," Edwards said. "The vaccine isn't available to everyone today, but this mask is and this mask works."

Could this simple taste test help determine who should get a coronavirus vaccine first?

The state's vaccine prioritizations are largely in-line with those released by the CDC's Advisory Committee on Immunization Practices, which last week issued updated recommendations on who should be next in line for the vaccine. Still, some tweaks have been made to tailor the recommendations to Louisiana.

The age cutoff in this next phase — 70 years old and older — is five years younger than that recommended by the federal government. Edwards said that's because state data showed that to be a clearer threshold for negative health outcomes.

Louisiana will also prioritize those with underlying health conditions sooner than the federal recommendations, Edwards said, though the vaccine supply is still relatively scarce and the state hasn't yet released detailed information on what conditions that might include.

Edwards on Thursday also offered his condolences after the passing earlier this week of congressman-elect Luke Letlow, an otherwise healthy 41-year-old who died from complications arising from COVID-19. Edwards described Letlow as bright, articulate and motivated by public service, and said his death was a "devastating loss" for the people of Louisiana.

"It's a tough thing to accept because it's not what we've come to expect, and I guess it just reinforces the message that we can have expectations, but at the end of the day, this is a novel coronavirus, this is a very serious disease, and it does affect people regardless of their age and regardless of their health conditions," Edwards said.

Even though an increasing number of Louisiana's most vulnerable residents in long-term care centers are receiving the COVID-19 vaccine, it cou…