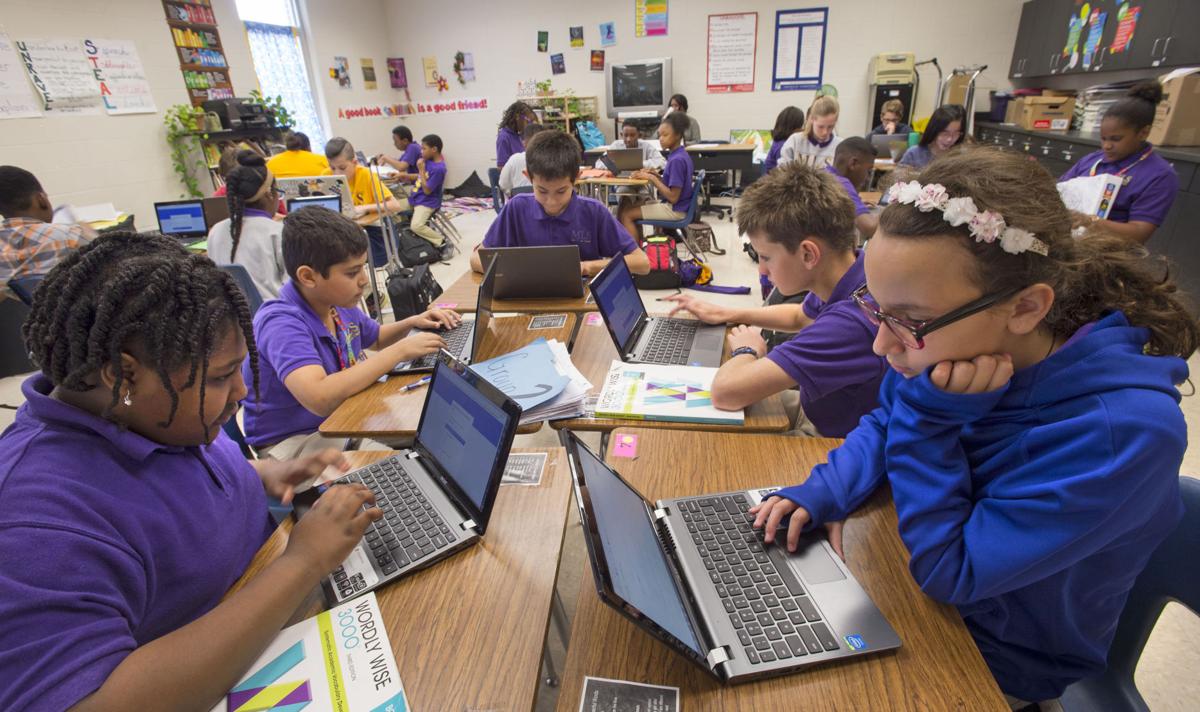 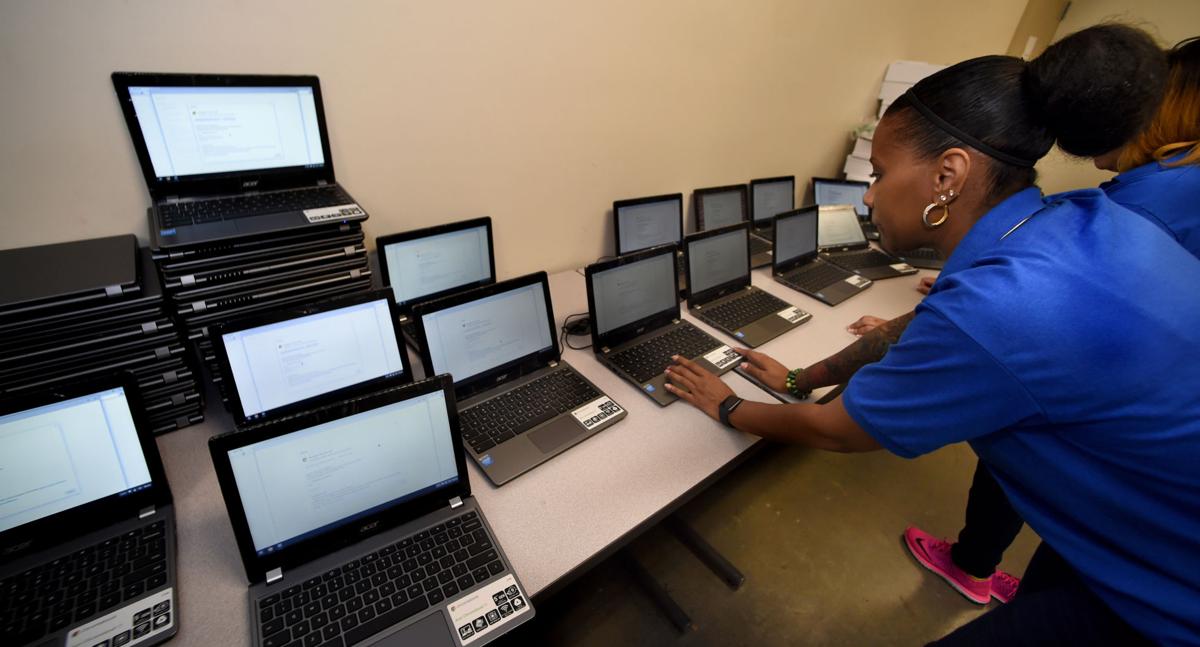 All East Baton Rouge Parish schoolchildren will take classes online on the schedule they had before the closures or on an altered daily schedule established by their school. Teachers are to use a mix of self-paced and real-time instruction through videoconference, offering regular feedback.

Teachers are also taking attendance and grading work, but for tracking purposes only. Louisiana school districts — high schools in Livingston Parish are an exception — are generally not counting schoolwork done since March 13 against students, though some are counting that work if it helps students.

“We knew we were moving towards more digital connectivity in education,” Necaise said. “This has forced us to move that in a lot faster motion. At the end of the day, it will only make us better.”

Also in the hopper for East Baton Rouge are updated curricular materials laying out what lessons teachers should be focusing on in the short three weeks left of school.

The school system is posting its plans online as they develop.

During coronavirus closures, just over half of Louisiana school districts offering online classes

While the obstacles that held the state’s second largest school district back from a quicker launch into distance education haven’t gone away, school officials say they don’t look as forbidding as they originally seemed.

A key concern has been the lack of internet service for many in Baton Rouge. But in an ongoing survey set to end Friday, about 87 percent of parents so far are reporting they have reliable internet service at home, either through broadband or cell phone service.

Sharmayne Rutledge, a top administrator with the school system who focuses on instructional technology, said almost 13,000 families as of Tuesday afternoon had responded. The survey involved school personnel and classroom teachers reaching out to parents.

Of those responding, about 1,700 so far say they need help before their households can keep up at home with school, she said.

To help those families, Cox Communications and other providers of home internet are heavily discounting their service. Private foundations are stepping in and paying for additional home service.

And there are efforts to add more community hotspots. Capitol Elementary plans to add WiFi capacity, a pilot project to allow children to work in their cars in the school parking lot. School officials are also considering adding WiFi to school buses and letting those serve as hotspots.

Aside from internet access, many families in Baton Rouge lack computing devices at home.

Between April 20 and Wednesday morning, nearly 4,000 Chromebooks were handed out to parents who stopped by their school to pick one up. Later this week, school officials plan to send out school buses to deliver more laptops to families that say they lack transportation.

Rutledge said schools have been liberal in giving out computers.

Students will keep these laptops at least until the 2020-21 school year starts in August. The plan is for schoolchildren to use them not only for the rest of the current school year, but also during the summer at a still to-be-developed summer school program.

Since 2016, the school system has been a “1-to-1 district,” meaning it had laptop computers for most grade levels. It currently has about 30,000 Chromebooks in its inventory.

Until this school year, these devices generally stayed at school in carts.

Amy Jones, director of technology, said schools are drawing on their own inventories to hand out laptops, but her office will send them more if needed. She said the Chromebooks have power cords but schools have had to extract them from laptop carts so they could be sent home.

Since they were housed in carts every night, the Chromebooks lack protective cases; Jones said her office is considering buying cases to limit damage computers might undergo at home.

Another issue is prekindergarten to 2nd grade, in which technology is limited. Jones’ office last week ordered almost 7,700 touchpad-style Chromebooks for children in those grades, which should arrive in four batches over the month of May.

To pay for the new devices, the school system is drawing on about $1.2 million in federal school aid.

The school system is using a digital platform called Footsteps to Brilliance for the bulk of these youngest children.

Baton Rouge schools to distribute thousands of laptops, other changes amid coronavirus