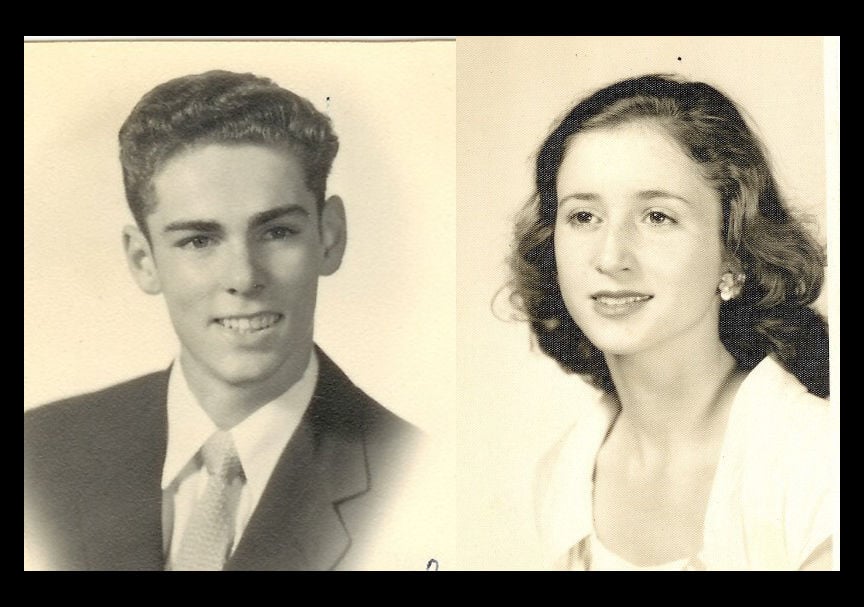 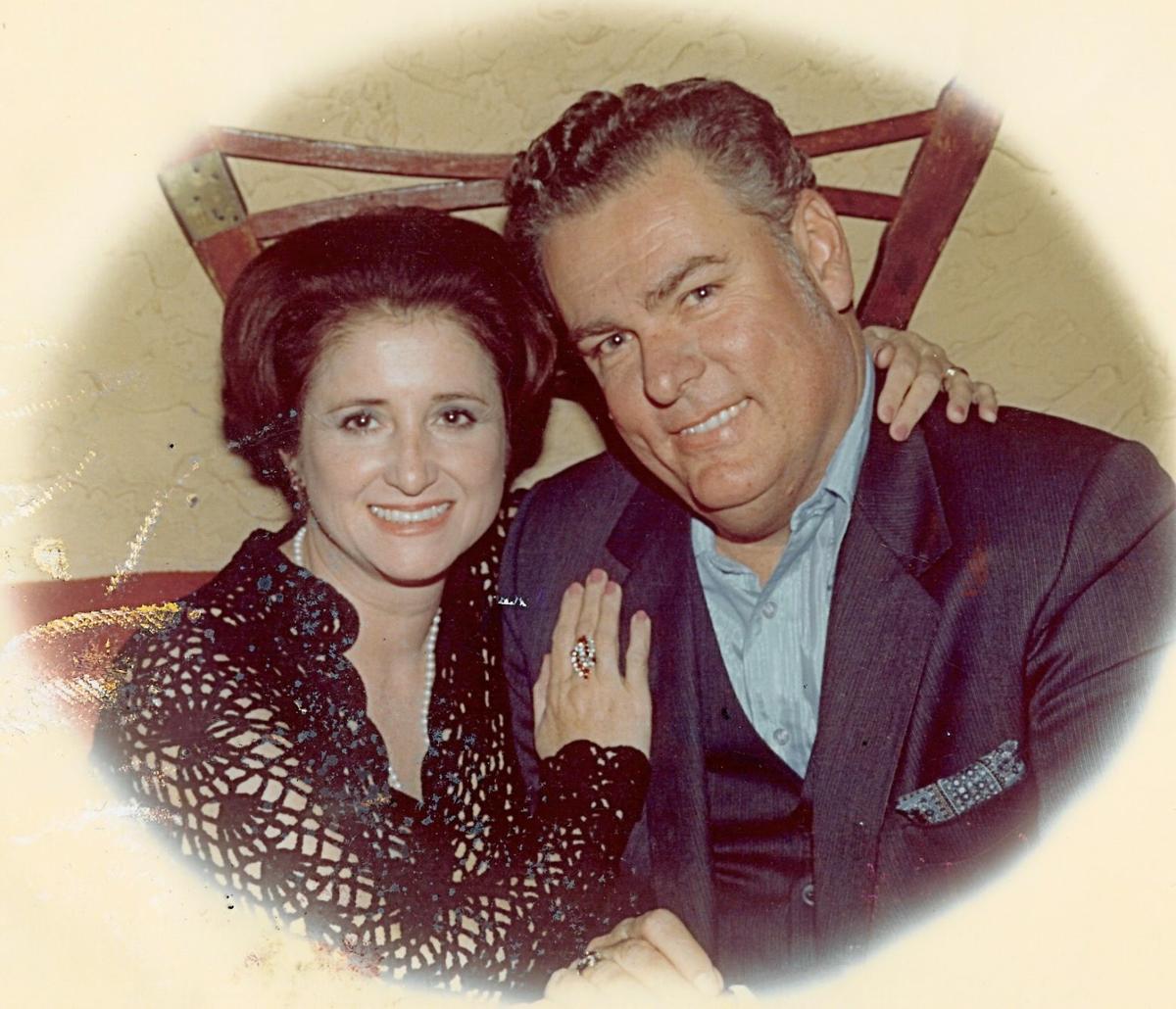 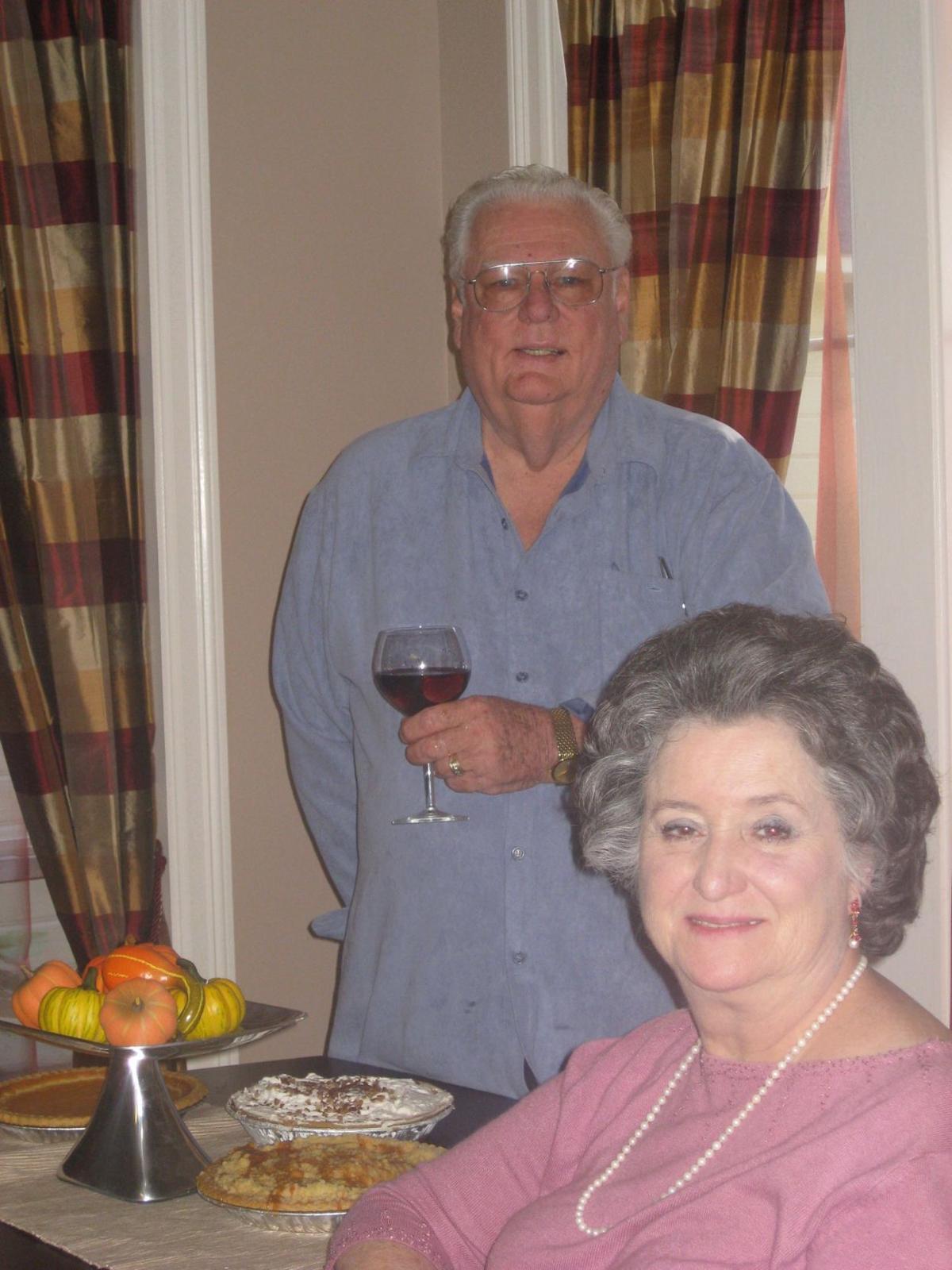 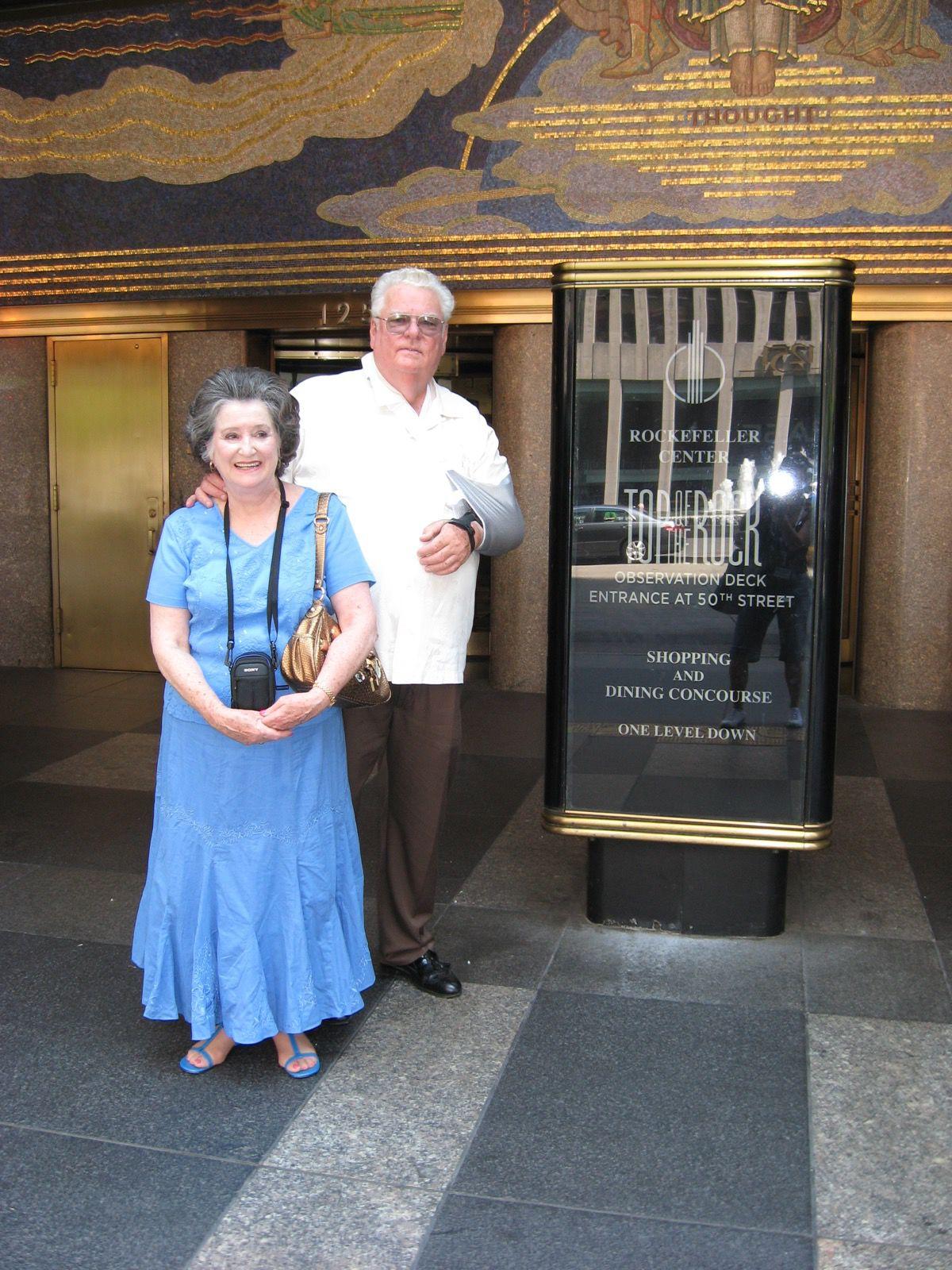 In fall of 1955, Martin Shepherd III and Amy Dunaway began their freshman year at Louisiana State University. Months later they eloped, despite their parents’ disapproval: He was a New Orleans Catholic, she a Baton Rouge Baptist.

Sixty-four years later, the couple died days apart from each other following coronavirus complications at separate Baton Rouge hospitals. Now, their children are struggling to reconcile the loss of both parents, who they say were inseparable — both in life and in death.

Adoptive parents Emily and Ryan Pickerel had a plan in the weeks leading up to the birth of their new baby in late March.

“I was always worried about their passing,” said Marcie Shepherd, their daughter. “Who would go first? I realized that they could very easily grieve themselves to death because they’ve been together since they were 19.”

Marcie laughed over her father’s initial attempts to woo her mother. When he attended LSU, all freshman boys had to report to campus with shaved heads — a tradition that began in 1911 and ended in the 1960s — so Martin Shepherd had his work cut out for him, she said. He urged his future wife to look past his haircut and imagine him without his head buzzed.

“Daddy would look at her with those big blue eyes of his and say, ‘Really, I’m very good looking, you want to go out with me,’” Marcie Shepherd said, chuckling.

In January of 1956, the two had a quick courthouse wedding, dropped out of college and moved into a tiny apartment together, with “barely 50 bucks between them,” according to their children.

“They were poor as church mice,” Marcie said. “And equally blessed.”

Martin worked at a furniture store for a time before opening his own furniture business on Plank Road. He later took on the role of an independent insurance broker.

As for Amy Dunaway Shepherd, she first stayed home with their four children when they were small, but later embarked on a successful career in both interior decorating and real estate.

Remembering those we've lost to coronavirus in southeast Louisiana

From lost neighbors to friends, brothers and sisters, parents and children, and more, coronavirus has seemingly impacted everyone in some way.

The children remember their mother as elegant, optimistic and kind, while their father was the rock of the family who lit up any room he entered. Both were people of faith, who raised their children as Christians.

“They were almost opposites,” said David “Mitch” Shepherd, their son. “Dad came up with all the fun ideas, and she’d make it happen.”

When he wasn’t working, Martin Shepherd would play front yard football with the neighborhood kids, who requested him by name at the door each Sunday after the family returned from church.

Amy Shepherd, meanwhile, taught her daughters to breed and show German Shepherds — at one time keeping 32 puppies at their home — so the girls could develop discipline and confidence while unable to participate in the team sports restricted to her sons.

“When you put them together, good grief, look out, tornado,” said Martina Shepherd Norton, their daughter.

As they got older, the couple spent their time traveling and visiting family. Their children said they were doing well for a pair in their 80s, even if Amy Shepherd had a cardiac condition.

The defiant pastor of Life Tabernacle Church, who has said the power of faith and the spiritual need to gather in person trumped Louisiana's a…

Nevertheless, their daughter Marcie, who works as a nurse anesthetist at Our Lady of the Lake Regional Medical Center, said she wanted to place both of her 82-year-old parents in quarantine as early as March 1 when she began to realize the potency of COVID-19.

So when the call came that her mother had suffered a small stroke on March 21, she was prepared.

After her mother returned from the hospital, Marcie kept her mother at her own home; her father was running a low-grade fever, and she was worried. He was treated for a sinus infection, but by the end of the week he asked his daughter to stay with him.

That Sunday, Marcie arrived in her father’s room with a cup of coffee only to find him in “full-blown cardiac arrest.” She immediately called 911, and as she waited for the ambulance, she managed to get her mother on a video call.

“We told her to tell her that she loved him because I knew, I knew this might be the last time they spoke,” Marcie said, her voice breaking. “That’s all I could do. He told her goodbye.”

He was taken to the Lake and immediately placed on a ventilator, testing positive for COVID-19. The family began to set their alarms for a 3 a.m. phone call to pray together, unable to visit him in the hospital.

Days later, around the time the family would join in their communal prayer, Marcie received a call from her mother, who said she couldn’t breathe.

Gov. John Bel Edwards said Friday the state will have to overcome key hurdles by May 1 to qualify for the initial phase of reopening Louisiana…

Marcie raced to her mother’s house and, along with her sister, Martina, began to administer CPR — with Marcie doing the rescue breathing while Martina did the chest compressions. Trained in CPR as a school teacher, Martina said she had never had to administer the life-saving measure on anyone before.

“No amount of CPR training prepares you do to it on your own mother,” she said.

Despite their efforts, their mother was taken to Ochsner where she died on April 2 — also COVID-19 positive. The day she died, Martin Shepherd took a turn for the worse and went into multi-organ failure.

The family held separate funerals. There had been some hope the patriarch would pull through, so they weren’t prepared for two services.

After giving her mother CPR, Marcie also tested positive for the disease. Early on, she had taken unpaid leave from her job to care for her ailing parents.

Now, she is fighting to get her strength back and return to the field.

Our Views: Louisiana has long recovery ahead. It's too early to expect magical ‘reopening’

A spunky 83-year-old demands a longer sprint down a hallway in his walker. Nurses and doctors pitch in with whatever tasks need to be done. Pr…