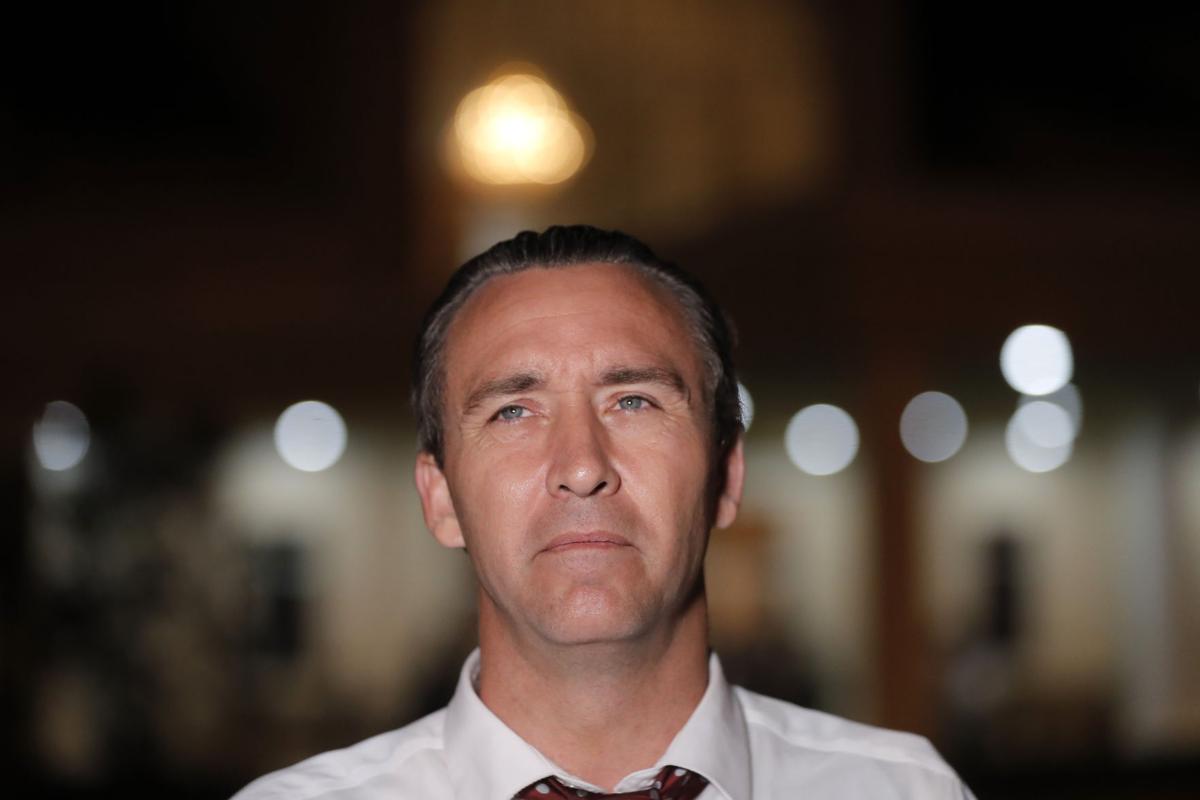 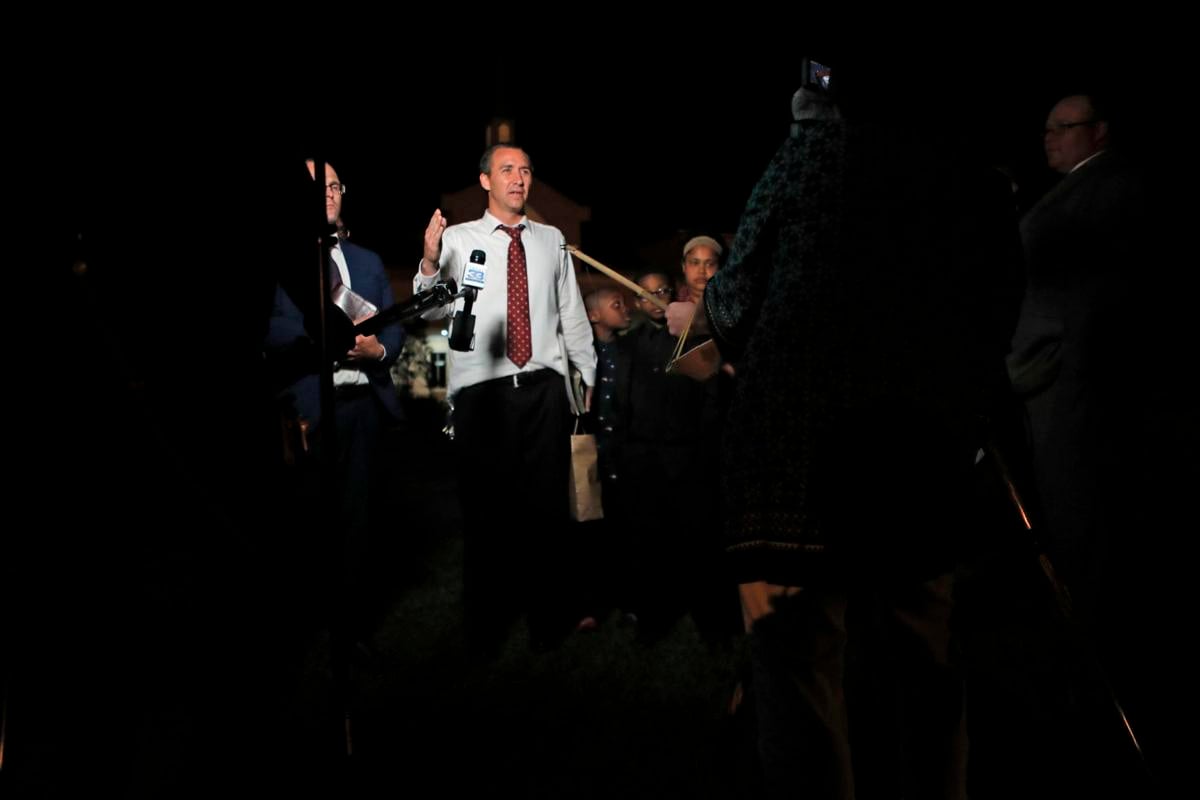 Roy Moore, the former Alabama Supreme Court chief justice and two-time U.S. Senate candidate, will serve as an adviser for a Central pastor, and his church, during expected litigation over the religious leader's defiance of state orders limiting public gatherings to control the spread of the novel coronavirus.

Moore and the Rev. Tony Spell said Moore would represent Spell and the church, though it isn't clear yet in what capacity. Moore is a licensed lawyer in Alabama but isn't licensed to practice law in Louisiana.

Spell, pastor of Life Tabernacle Church in Central, was cited and arrested Tuesday with six misdemeanor counts of violating Gov. John Bel Edwards' order to limit the size of public gatherings. Hours later, he returned to the pulpit at his Hooper Road church.

Reached Wednesday in Montgomery, Alabama, Moore said that he would be at Life Tabernacle Church noon Thursday for a news conference about an impending legal battle, though he offered no specifics.

In a recent Facebook video, Moore spoke about his concerns over coronavirus-related limits on religious worship and constitutional freedoms generally.

Moore is a conservative advocate of religious liberties who was removed as Alabama's chief judge in 2003 after defying a federal judge's order to remove a marble monument of the Ten Commandments from the state's high court.

He was reelected to the post in 2013 only to be removed again in 2016 over his defiance of a U.S. Supreme Court ruling on same sex marriages. He resigned almost year later to launch a run for U.S. Senate in that state, but lost to Democrat Doug Jones after allegations emerged that Moore had sexually assaulted women and teenage girls in his 30s, charges he denied. He ran again for U.S. Senate this spring but placed fourth in the Republican primary.

Central pastor cited after defying coronavirus order: 'This is an attack on religion'

Spell did say Wednesday that six of his church members had been fired from their jobs due their attendance at his services since Edwards' emergency orders.

He said Moore would represent him as pastor of Life Tabernacle and the church "for defense of the Gospel, for the people who are losing their jobs, for my name being slandered by (Gov.) John Bel Edwards, for his arrest that I had to undergo yesterday and for the people who are afraid to come back to our church out of fear of persecution."

"So the purpose of this press conference is I want all the press that can be there, here, and we're going to make our final statement tomorrow," Spell added.

Spell said that since his service Tuesday night, he has not been cited or arrested again. He held service even as Louisiana recorded its deadliest day from the virus, with 54 new deaths statewide, and more than 5,200 confirmed cases.