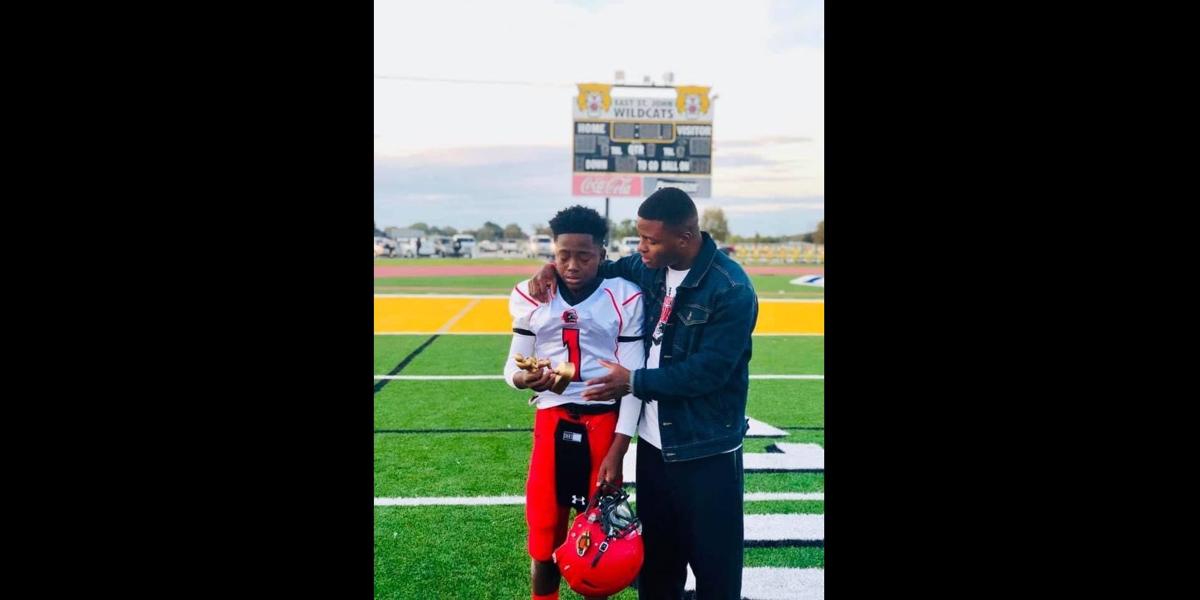 Marsha Chaney congratulates his son after a football game. 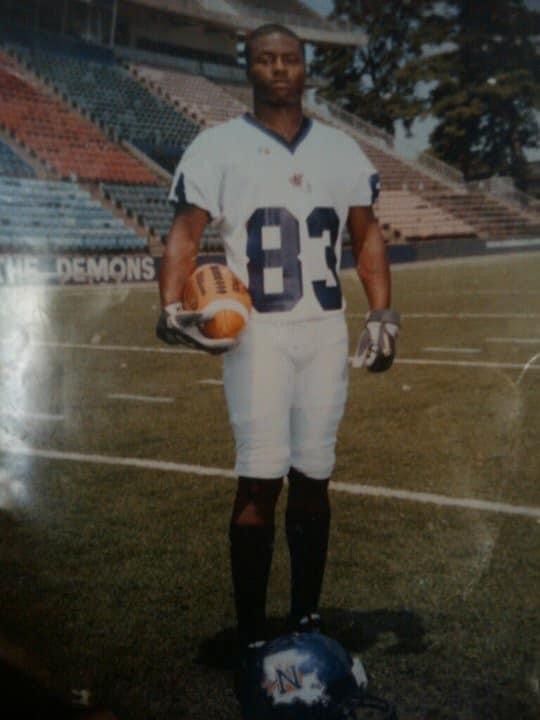 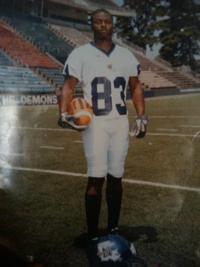 Marsha Chaney congratulates his son after a football game.

Marsha Chaney was just getting started.

From high school football star to college engineering student, devoted young father and recent entrepreneur — he pursued his accomplishments with unwavering confidence and still had big plans for the future, his little brother said.

"He was like the chosen one. Whatever he put his mind to, he made it happen," Derrick Chaney said. "That's what makes this so hard to process."

Marsha Chaney died from coronavirus earlier this month. He was 35 and in perfect health aside from having developed diabetes several years ago, relatives said. That's one of the conditions shown to make patients more susceptible to the virus.

His death comes amid rising case counts and growing concern from Louisiana leaders that some people are becoming complacent and flouting public health guidance, especially younger residents — a demographic that has seen notable increases in positive test results.

Officials have not pinpointed what's causing the increased spread, aside from a few graduation parties in New Orleans and an outbreak tied to LSU's Tigerland bars. In the meantime, public health experts are urging residents to double down on social distancing and face coverings.

Derrick Chaney said he hopes his brother's death serves as a wakeup call for those who need one.

"The virus is still out there, and it's gonna hurt a lot more families," he said. "We're getting distracted when we should be staying aware."

A 'signal' that coronavirus is spreading again in Louisiana? Rise in hospitalizations, officials say

As Louisiana experienced the largest one-day surge in coronavirus cases since the height of the outbreak in early April, state health official…

Marsha Chaney grew up in Greensburg, finding his earliest success on the football field. He became a standout player for St. Helena Central High School and a familiar face around town. He later signed with Northwestern State and moved to North Louisiana for college, where he studied electrical engineering.

He left not long before graduating when his son was born. Finishing his degree was one of the countless goals he didn't live long enough to accomplish, his brother said.

What he did accomplish was becoming a truck driver, a job that allowed him to explore new places all over the country.

He also had three more children, two boys and a girl. Sometimes he would drive all day toward Baton Rouge just to show up and support his kids at football or soccer practice in the evening, then hit the road again, his brother said.

After years of saving, he had just bought his own rig and fulfilled the longtime dream of starting a trucking business.

"I feel like he worked his whole life to get that truck," Derrick Chaney said. "Two weeks later, he was in the hospital."

He ended up hospitalized in Hammond because he had been staying with relatives in the area when he started feeling sick. More than a month passed between when he was admitted to the hospital and last Thursday morning, when a doctor called his family to warn them his condition had significantly deteriorated. That was about two weeks after he had been placed on a ventilator.

Relatives poured into the hospital. They weren't allowed to go inside his room but were able to see him through the glass one last time. He died later that night.

Derrick Chaney said he firmly believed his big brother would pull through, right up until the end. One of their other brothers and Marsha's girlfriend had both tested positive but recovered relatively quickly at home, he said.

"Marsha was never a sick person. He played football, still worked out, chased his kids around — always on the go," he said. "It's just crazy. I never thought I would lose my brother to a virus."

One of Louisiana's youngest coronavirus victims 'was so well-loved.' She leaves behind a daughter and toddler son.

Noleta "Lady" Populars loved a good family gathering, and that weekend was no exception.

Now the family is struggling to explain this massive loss to four children whose dad won't be cheering them on during practice, taking them to dinner, teaching them to fish and play catch, planning their next big vacation.

Chaney was one of five East Baton Rouge residents who died from coronavirus last week, bringing the total parishwide to 271, according to data released Monday from the parish coroner's office. He's one of the youngest victims on that list, which contains a disproportionate number of African Americans especially within that age group.

Deaths in the Baton Rouge area have slowed in recent weeks after a surge that lasted roughly through April and the beginning of May. But public health experts are worried that trend won't last as state and national leaders continue working to reopen businesses and ease coronavirus restrictions. Gov. John Bel Edwards announced earlier this week that Louisiana won't move into the next phase of reopening until the case numbers come down.

Some of the numbers are especially alarming to officials because young people under 30 have started contributing a larger share to the state's total caseload. Experts have said that's in part because they're likely contracting the virus at a higher rate and in part because more testing is now available to them.

Derrick Chaney said the recent focus nationwide on getting people back to work — making money and creating jobs — threatens to overlook the human toll of the virus. He said he hopes people don't forget what this disease can do.

"You never think it'll hit your family. That was my mindset at first too," he said. "But this is gonna get worse before it gets better."

Family in disbelief after healthy 39-year-old dies from coronavirus: 'Something's not right'

Phase 3 in Louisiana put off amid coronavirus spike; here's how long Phase 2 might last

Louisiana Gov. John Bel Edwards is pausing the state's reopening, keeping the current Phase 2 rules in place for an additional 28 days in an e…