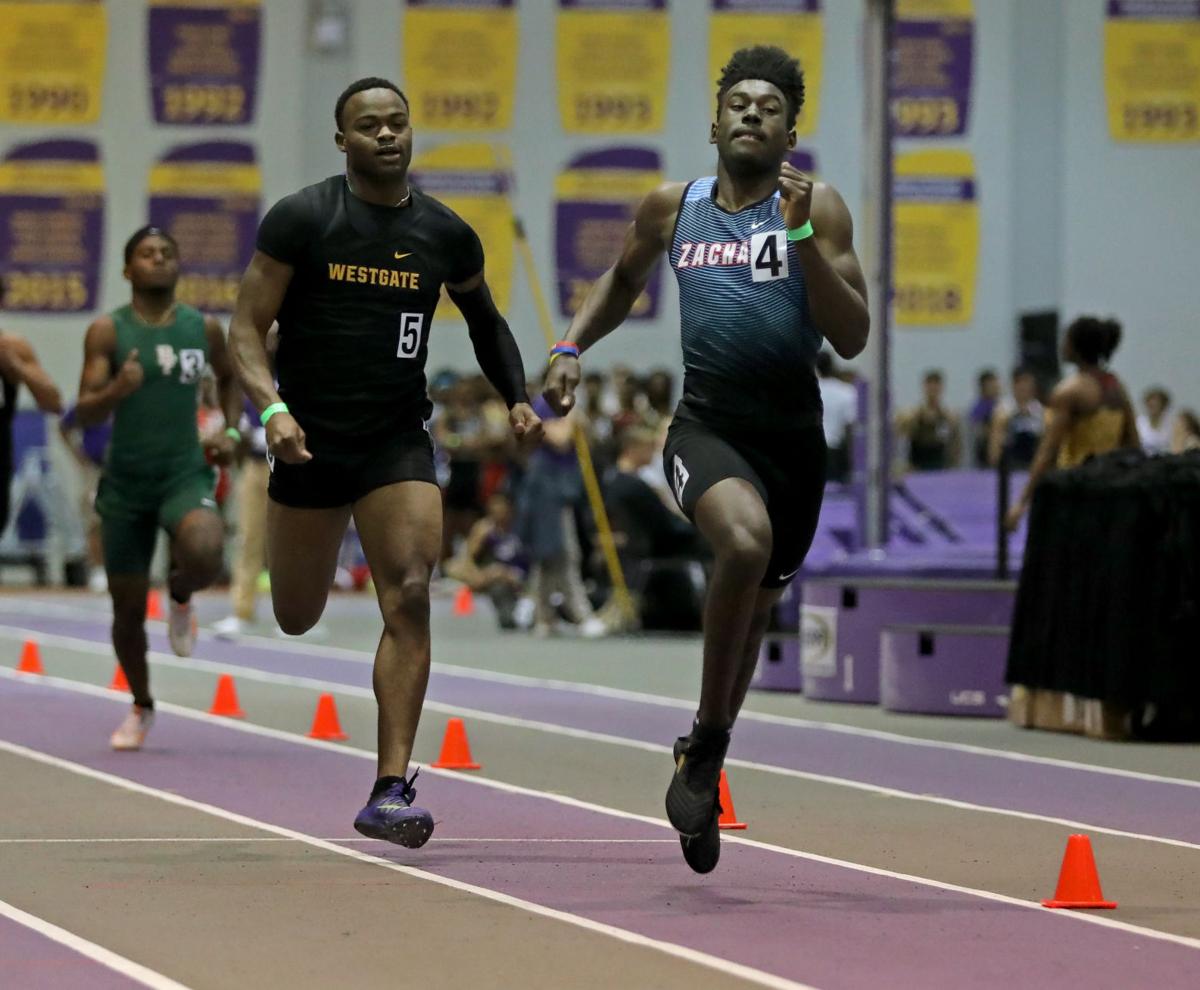 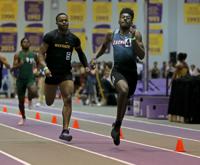 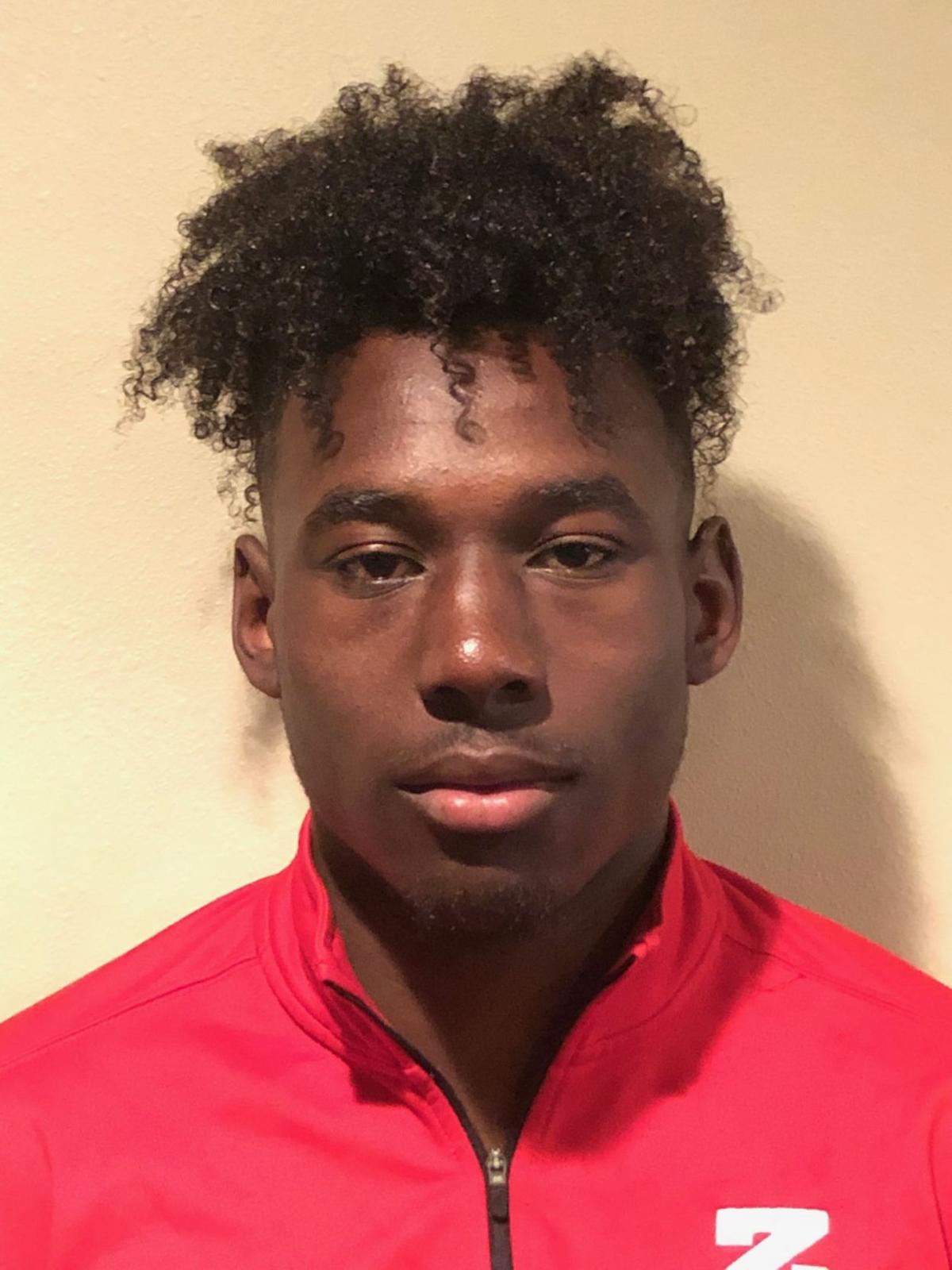 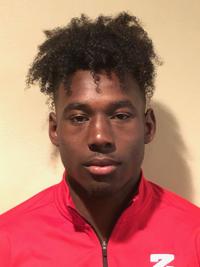 But the disappointment Burrell felt quickly went away. The LSU track signee knew what he had to do even though Zachary, like all other local and national schools, has prohibited team practices.

“You got to keep working, whether it’s on a track or not,” Burrell said. “There may not be a (high school) season. I  need to be ready, whether it’s for this spring or running next year at LSU.”

Burrell is not your typical high school sprinter. He set a state composite record in the 400 meters as a sophomore and has ranked nationally in the 400, 200, and most recently also the 60-meter hurdles during his high school career.

Rather than rest on his laurels, Burrell went to work and developed a workout plan. He posted a video Friday night of himself and a Zachary teammate doing a series of box jumps outside his family’s Zachary area home. Soon there was a challenge, asking other Broncos team members to post what they’ve been doing to stay in shape.

“I’m lucky because our property has several acres of land and two long driveways,” Burrell said. “We have a weight room. I have a couple of practice hurdles. The driveways have rock and gravel, so there is resistance when you run.”

In keeping within health mandates, Burrell said no more than three or four teammates have joined his workouts at one time. The Zachary team shares group texts to check on each other.

The prospect of watching Burrell set more records certainly intrigues fans. After setting that state record of 45.74 seconds in the 400 meters as a sophomore, Burrell was plagued by injuries as a junior, including a torn hamstring. He was selected as Louisiana’s Gatorade Track Athlete of the Year even though his season's best of 46.52 at the LHSAA meet was slower than the year before.

As nice as individual records are, Burrell said his motivation is much more than just individual accolades.

“Records are nice, but I want this for my team above all else,” Burrell said. “After we finished second (to Ruston) at the (LHSAA) indoor meet, we set goals. We didn’t want to just win just every meet we were in, we wanted to win them by a lot.”

However, the Broncos competed in just one outdoor meet before the coronavirus mandates came. Those mandates prompted Zachary to cancel its Bronco Relays on March 13 and another home meet March 19.

Being an LSU signee also gives Burrell a different perspective. He has talked to LSU coach Dennis Shaver and a few members of the Tigers teams who lost their chance to compete for NCAA indoor titles last weekend in Albuquerque, New Mexico.

“They practiced for two days out there and were getting ready to compete,” Burrell said. “So close … that’s tough. Coach Shaver has encouraged me.

“I can’t control what happens to our season. There is one thing I can control. I got to keep working.”