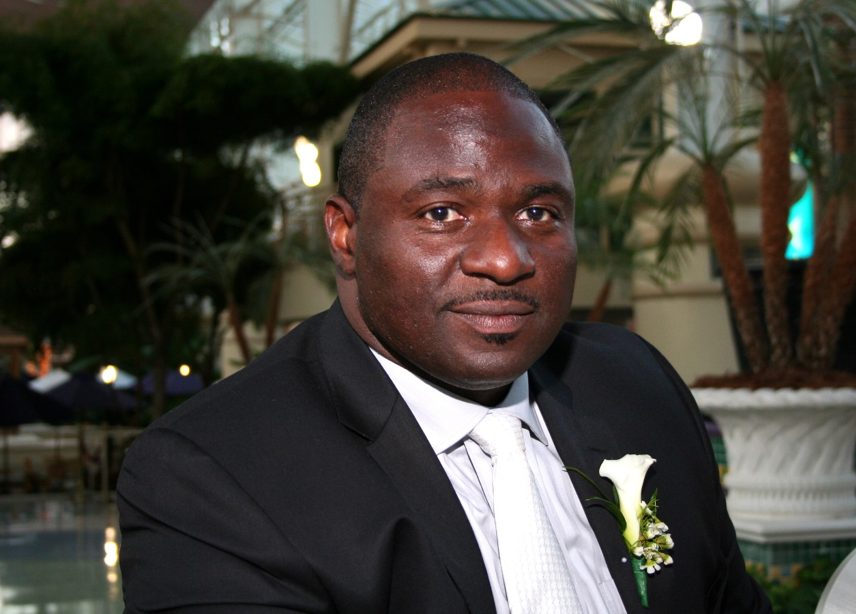 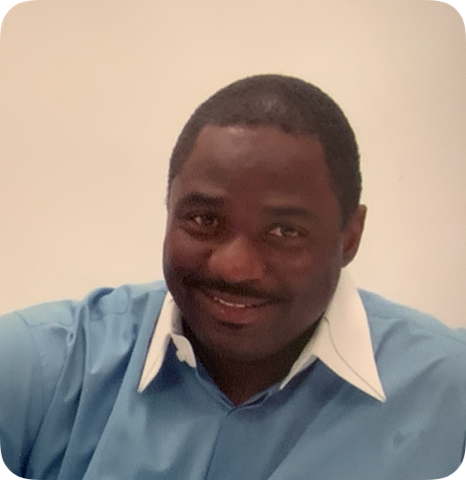 It was unusual for Christopher Hollins to fall ill.

While he caught an occasional cold, he rarely missed a shift at the Georgia-Pacific paper mill in Zachary, where he worked for more than 30 years.

But the week of March 15 found Hollins in bed with symptoms that had started a week earlier — congestion and sinus issues. After a short weekend trip with his wife, during what he thought was his recovery period, he grew worse. There was no cure in treatments for the flu, sinus congestion and the common cold. Medication couldn't quell a bad cough. Shortness of breath and fatigue followed.

Hollins died Tuesday at age 58. The cause: COVID-19, the disease caused by the coronavirus.

“There’s so much I miss,” his wife Cary said. “He had a beautiful smile. He was always looking out for others and took pride in everything he did.”

Most of the 18 people who have died in East Baton Rouge Parish from COVID-19 have been over the age of 70 and suffered from an underlying illness. Hollins was middle-aged and generally healthy. He had high blood pressure, but managed it, according to his family.

His widow and sister, Joan H. Bell, emphasized how unexpected the illness was for a man who worked hard — the member of the family everyone would turn to for help. He was a handyman who helped remodel his family’s home following the 2016 flood, a fisherman who often spent time at Lake Concordia, near where he grew up in Ferriday.

“He was my backbone, even though I’m the oldest,” Bell said. “I’m the caregiver for our mother, and if anything happened, he was right there to help me. That’s why his death took us all by shock.”

In all, Hollins was ill for about three weeks before dying. As the sickness dragged on, Cary Hollins gently pressed her husband to consider going to the hospital, but he insisted he was getting better. Eventually Bell called and said that if he didn’t consider going to the emergency room, she would take him there herself.

On Saturday, March 21, his wife brought him to the emergency room at Our Lady of the Lake Regional Medical Center — a “drive-by” situation where he was admitted without her by his side because of new restrictions to guard against the coronavirus.

Within hours, he was on a ventilator. Cary Hollins said hospital personnel told her that after he was admitted, her husband’s symptoms worsened considerably.

Cary Hollins said the last time she spoke with her husband was right before he passed through the emergency room doors for admission to the hospital. Doctors and nurses would update the family on his status, but no one was allowed to visit and his condition was such that they were unable to speak to him.

Theirs was a “blended family,” Cary Hollins said — the two brought their own children from separate relationships when they married in 2011. Her husband enjoyed family gatherings, annual vacations, outdoor cooking and action movies. He had a talent for design and carpentry and was known as an all-around family man.

Hollins was also a man of great faith, a member of Greater New Galilee Baptist Church.

“He would tell people, ‘I was born a Baptist, I was baptized a Baptist and I’m gonna die a Baptist,’” Bell said, laughing.

The family is planning a small service of fewer than 10 people per Gov. John Bel Edwards’ directive limiting crowd sizes, but there will be a celebration once the restrictions are lifted. Since Christopher Hollins’ diagnosis, the family has also been in quarantine and, so far, no one has tested positive for the virus.

In the meantime, Bell said, she is praying for everyone in the hospital: Doctors, nurses, technicians, emergency personnel and cleaning workers alike. This may be a test of faith, she said, but prayer provides comfort when people are physically cut off from each other and unable to hold their loved ones.

Above all, the family recognizes they are not alone in their grief.

“We’re not the only family being affected with this,” Bell said. “Every family in this nation is going to be affected in some kind of way with this virus.”

When 94-year-old Saymon Jefferson died from complications due to the coronavirus on Wednesday, he believed that his younger brother, 86-year-o…